Royal Babies Over The Years

The Duchess of Cambridge has given birth to a baby boy!

The new arrival, who is the third child of William and Kate, is fifth in line to the throne and the Queen's sixth great-grandchild.  The baby boy was born at 11:01 BST weighing 8lbs 7oz at the Lindo Wing of St Mary's Hospital, central London.

We journeyed back through photos of Royal Babies throughout time. 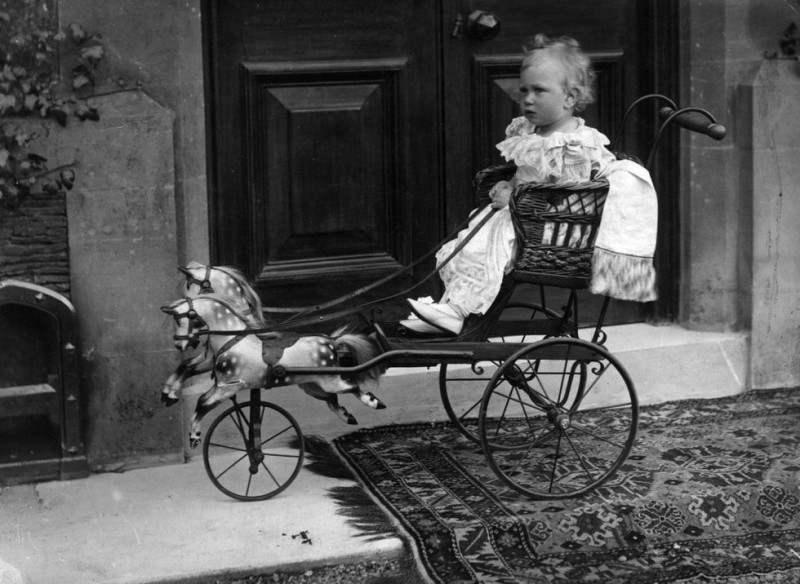 Prince Albert photographed in 1897 who was later known as King George VI. 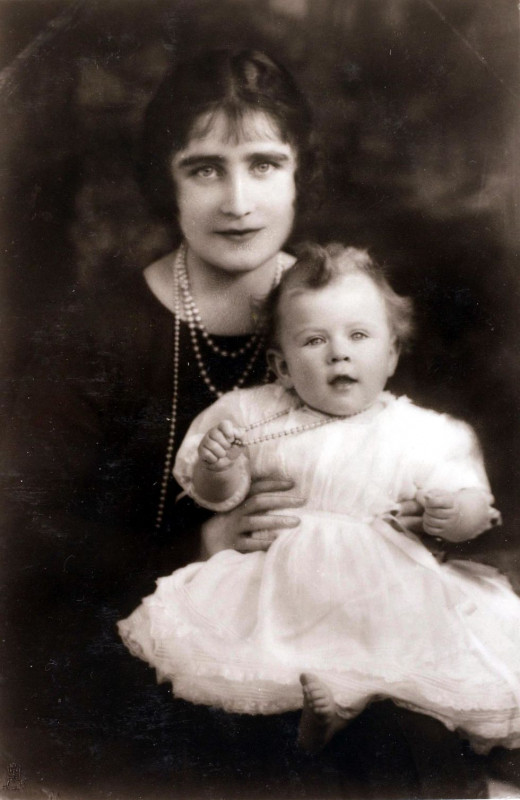 Our current Queen Princess Elizabeth with her mother, Queen Elizabeth the Duchess of York in 1926. 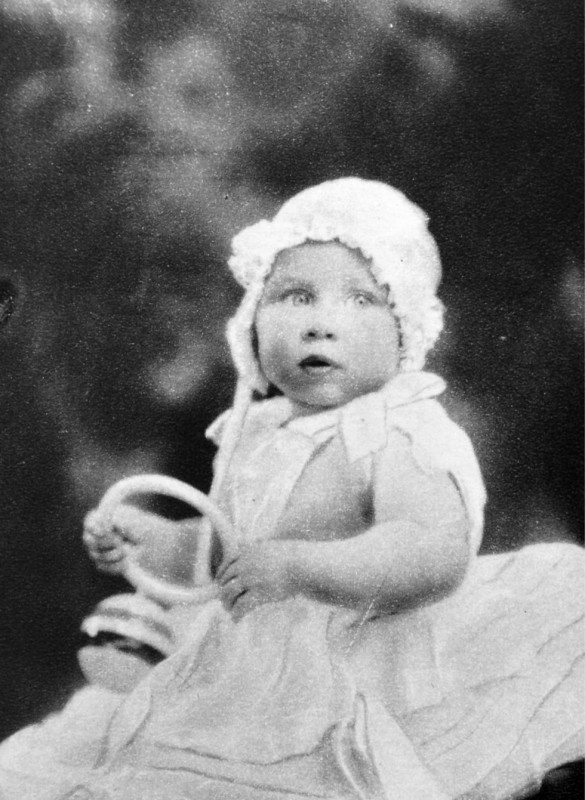 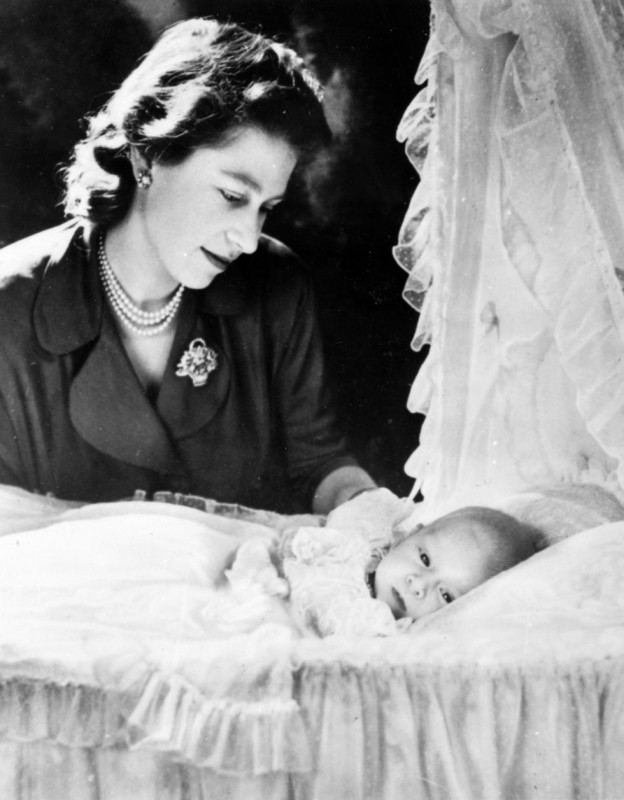 Prince Charles photographed with his mother Queen Elizabeth II looking over him, in 1948. 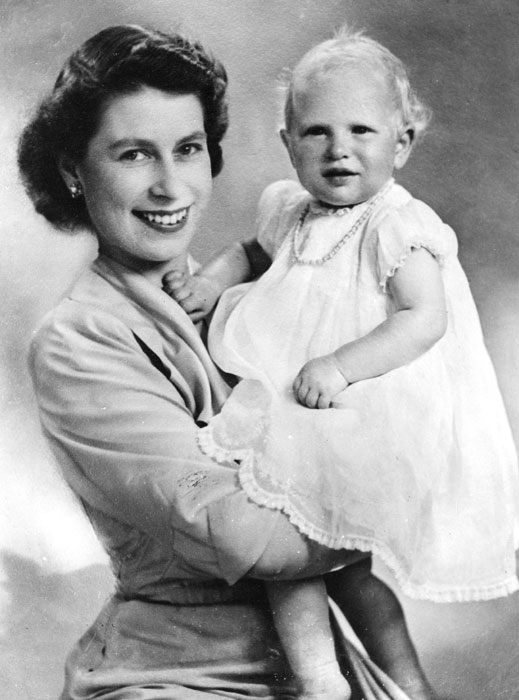 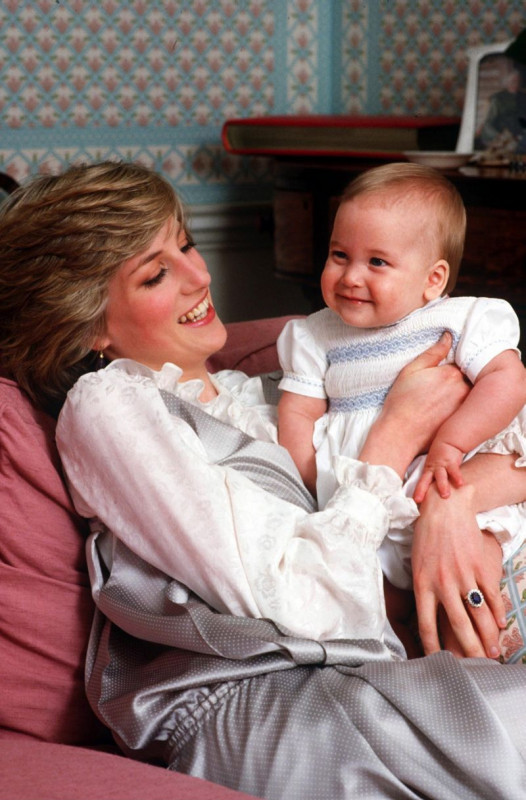 Prince William being held by his mother, Princess Diana in 1983. 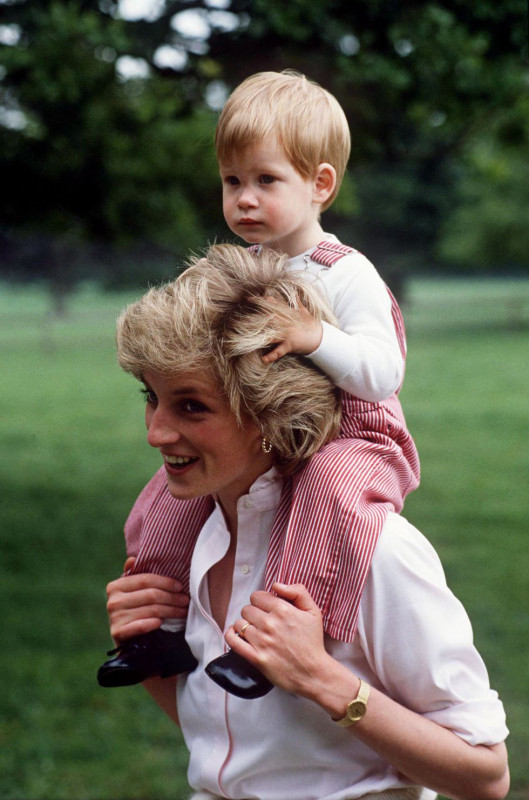 Princess Diana with her son Prince Harry on her shoulders in 1986. 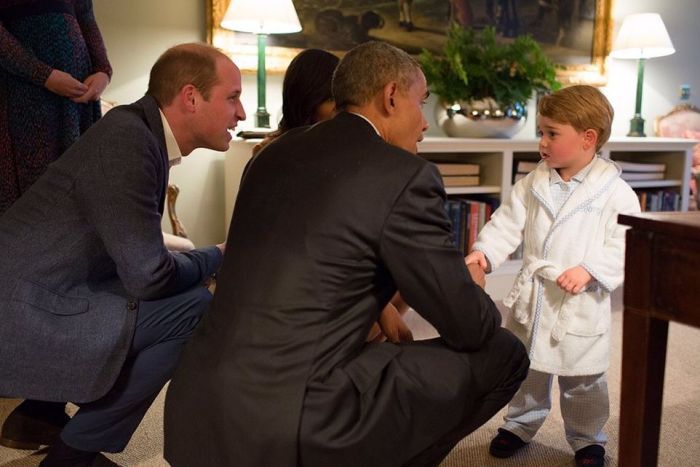