A Photographic History Of Royal Weddings

Fairytale settings, enchanting wedding dresses and star-studded guest lists, we look back at some of the most iconic royal weddings throughout history. 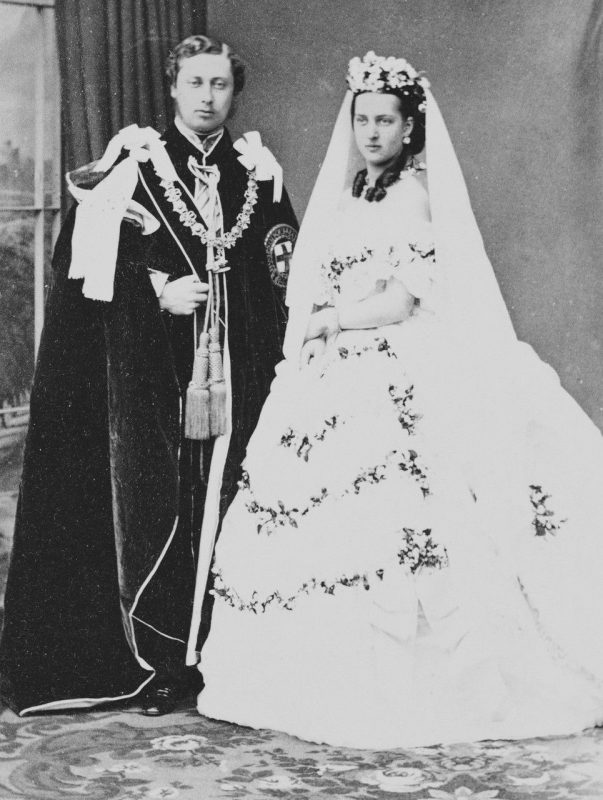 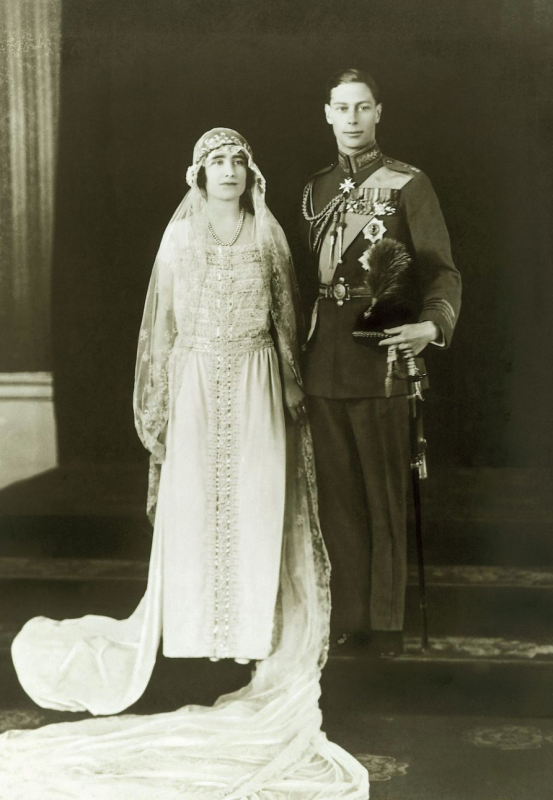 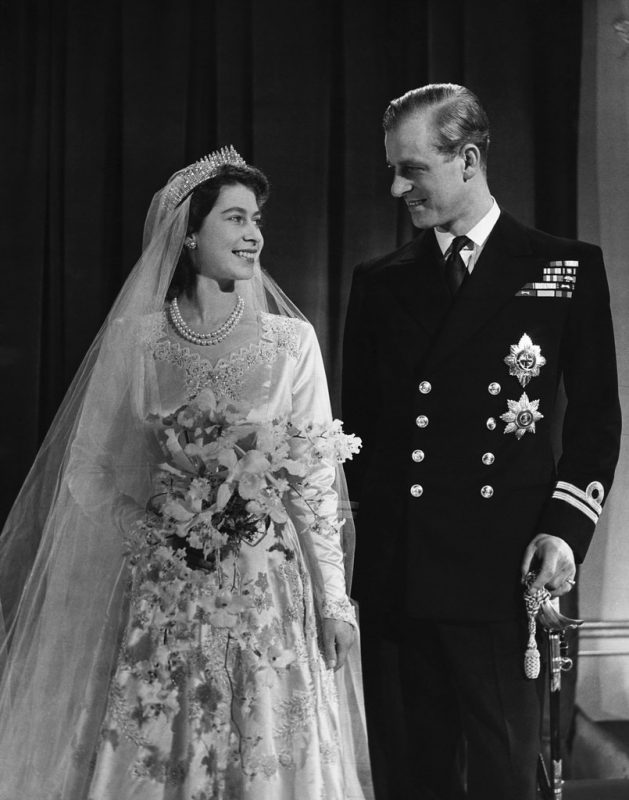 November 1947 – Queen Elizabeth II gets married to the Duke of Edinburgh at Westminster Abbey in London. 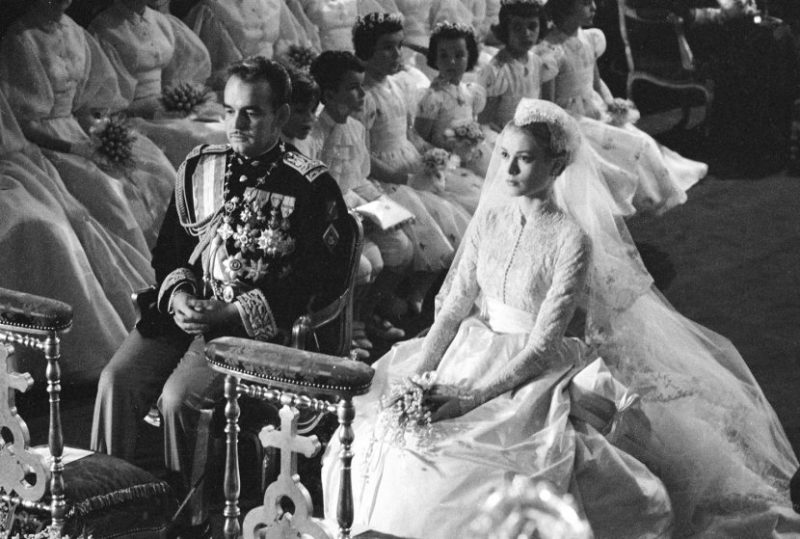 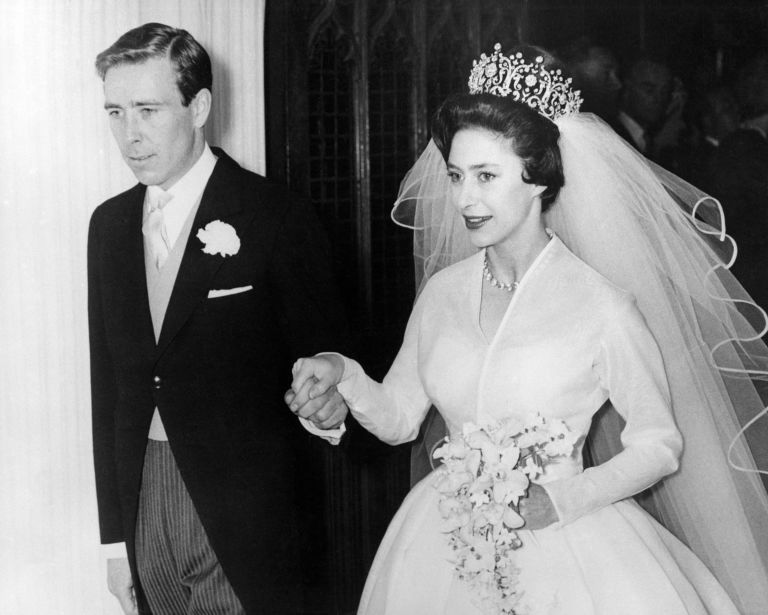 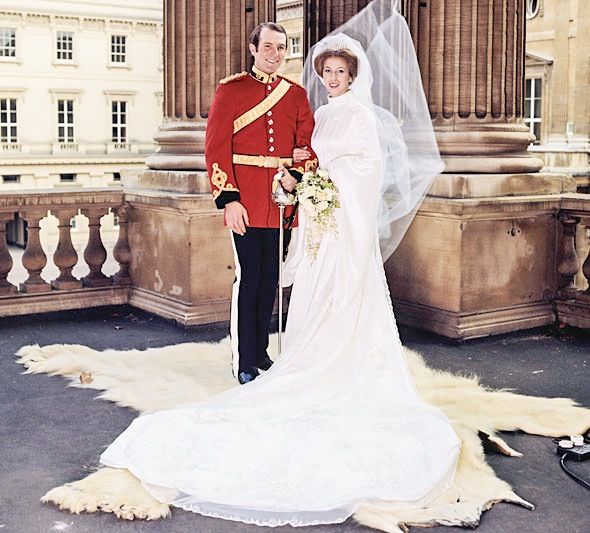 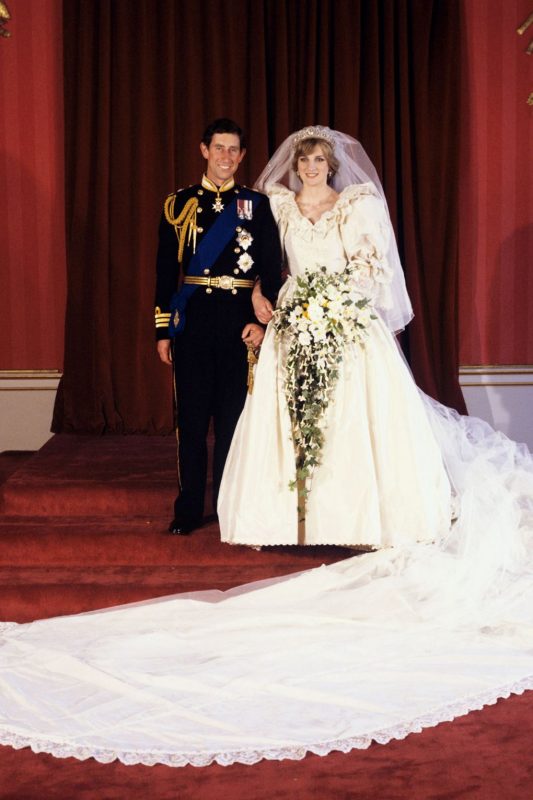 July 1986 – The Duke of York and Sarah Ferguson tie the knot in Westminster Abbey in London. 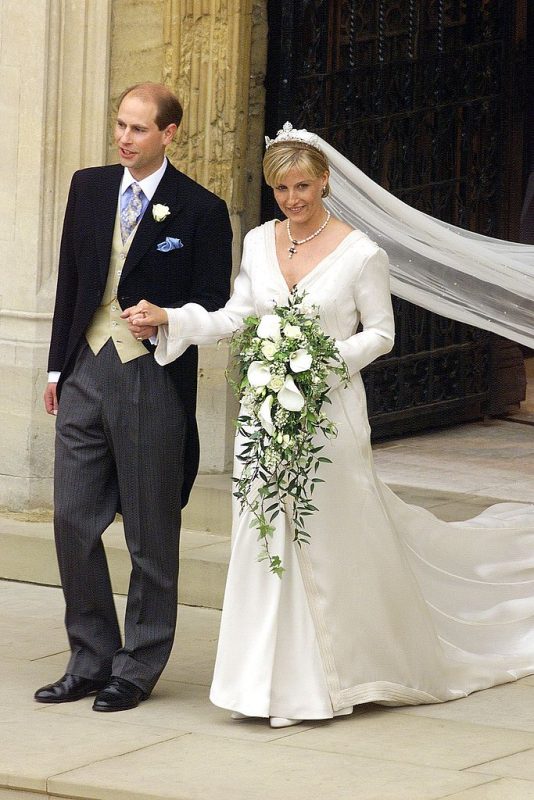 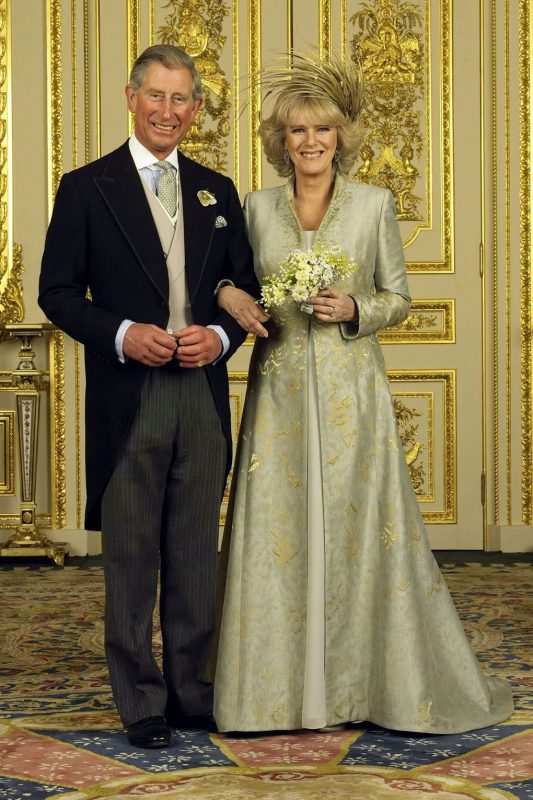 April 2005 - The Prince of Wales marries for the second time to Camilla Parker Bowles at Windsor Guildhall, Windsor. 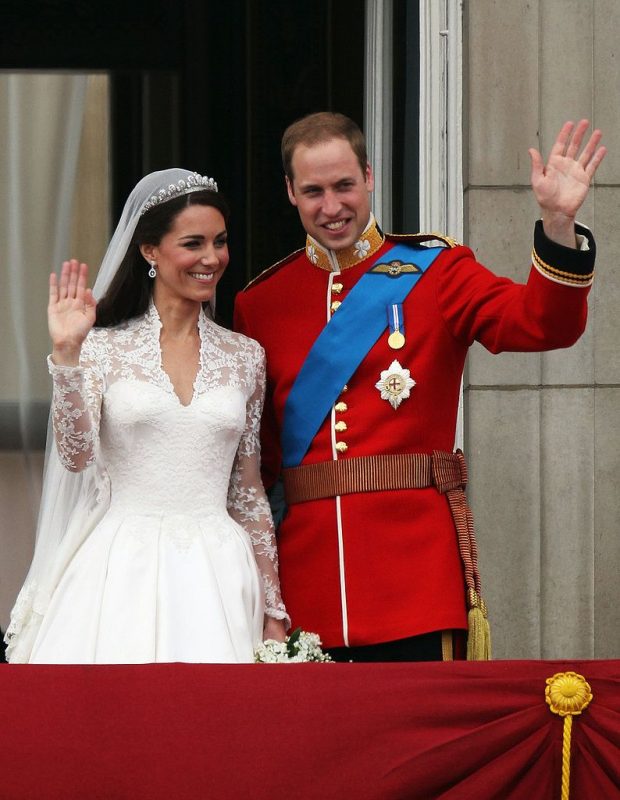 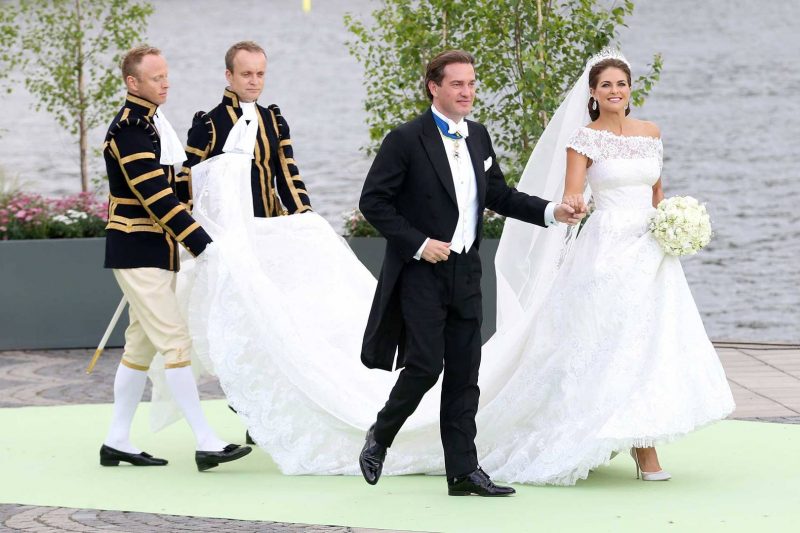 June 2013 - Princess Madeleine of Sweden gets married to Christopher O'Neill. 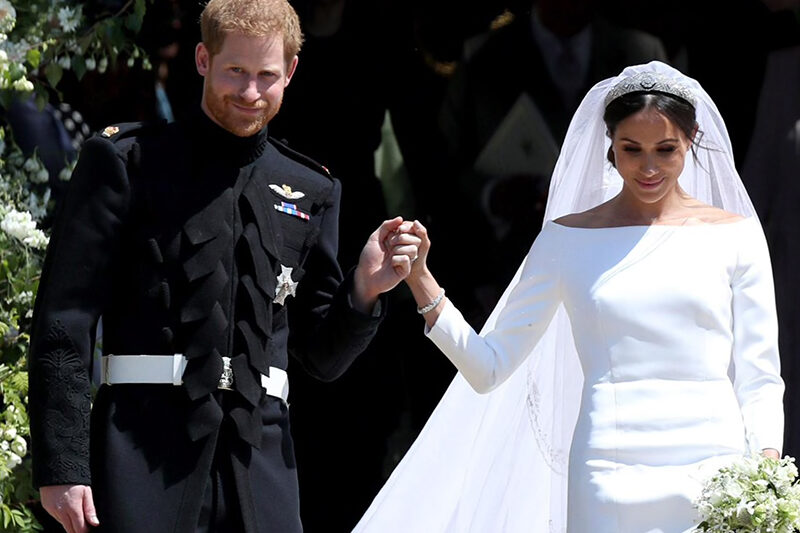 May 2018 - Prince Harry and Meghan Markle get married at Windsor Castle.