The History of Valentino - The 'Emperor Of Fashion'

'I think that a woman dressed in red is always magnificent.' - Valentino 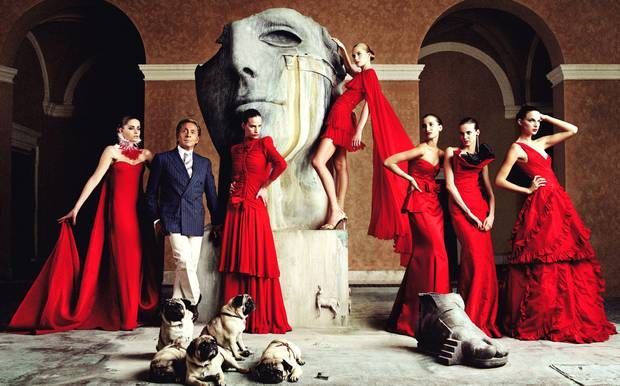 Ever seen anyone looking awful wearing Valentino? Nope, us neither.
Valentino recognized the power of sartorial red so distinctively that he created his own 'Valentino red' hue back in the 50s when he presented his very first collection. The 'red dress' became a Valentino signature and the fashion house never designs a line without one. So, you know how Yves Saint Laurent has le smoking jacket, and Chanel has its tweeds? Well, Valentino has the red dress.
The legendary fashion designer fell in love with the colour as a student, when he attended an opera in Barcelona.
'Enthralled, I saw a woman with grey hair in one of the boxes, very beautiful, dressed in red velvet. Among all the colours worn by the other women, she looked unique, isolated in her splendor.' 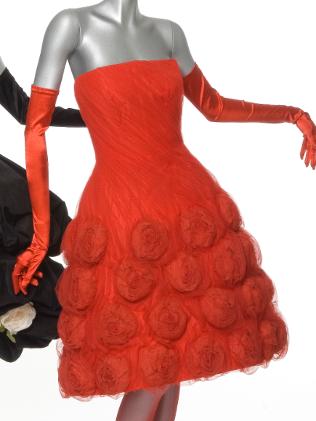 A different kind of 'house red'

“For the Valentino maison, red is not just a colour; it is a non-fading mark, a logo, an iconic element of the brand, a value.” - Valentino Garavani

The original 'Valentino Red' dress, 'Fiesta', was a strapless cocktail dress of draped tulle, presented at Valentino's debut show, for Spring/Summer 1959. The pure, clear red of the dress was an instant hit and a star was born. And by star, we mean both Valentino himself, and the subsequently iconic colour itself, named 'Valentino red'. The designer's trademarked red has its own spot on the official Pantone colour chart, and is a mix of 100% magenta, 100% yellow and 10% black. A decade has not passed since its debut without an appearance on a red carpet somewhere, of a beautiful Valentino dress in the brand's characteristic bright poppy red. 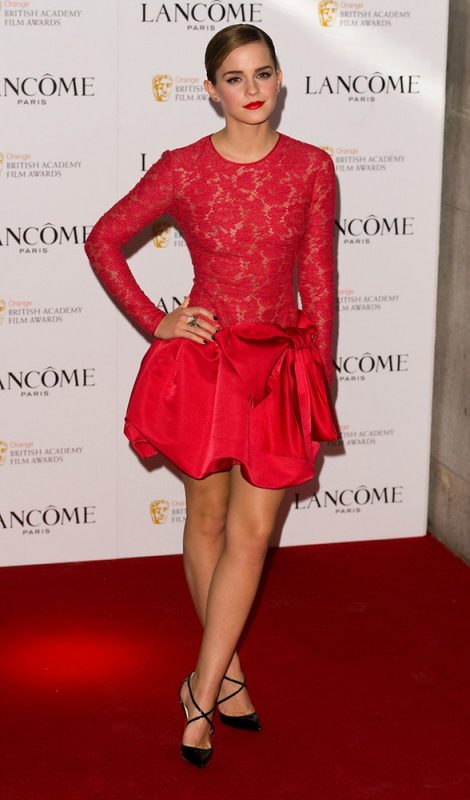 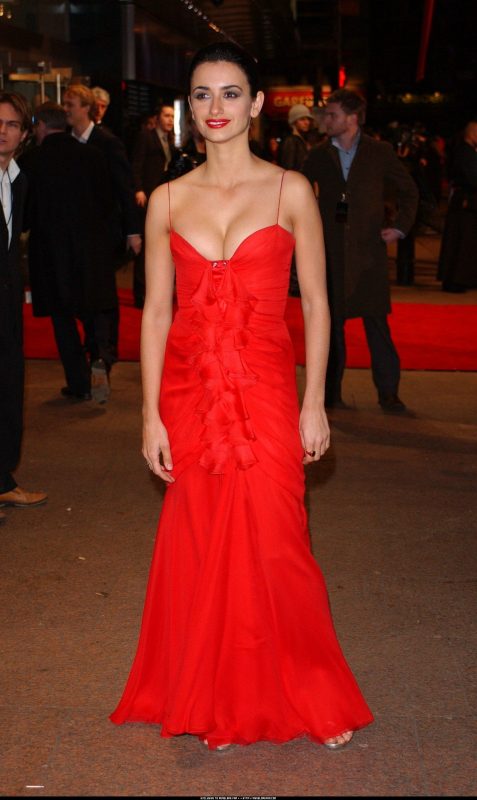 Paint the town red with our red collection, online now.

The Italian clothier studied fashion design from a young age. At 19, he studied under Jean Dessès and Christian Dior. But it was in the atelier of Guy Laroche, where he worked for two years subsequently, where he says he really learned everything he knows. After his time with Laroche, Valentino had the confidence to start his own fashion house. 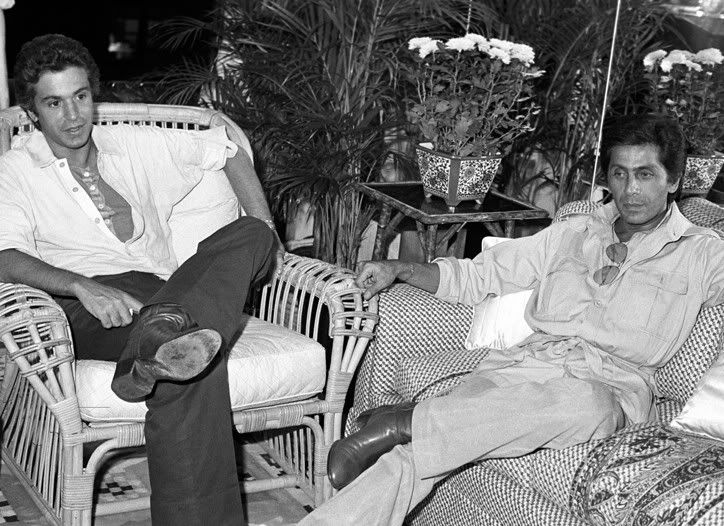 Valentino met architecture student, Giancarlo Giammetti, in 1960. It was Giancarlo, who became his romantic and professional partner, who drove the brand's growth, and the pair developed Valentino SpA into a global fashion powerhouse. Their international debut took place in Florence, in 1962, and drew attention from socialites and aristocratic women the world over. Valentino soon came to be recognised as the leading force in Italian couture and was called on to dress the most glamorous movie stars and royalty of the day. 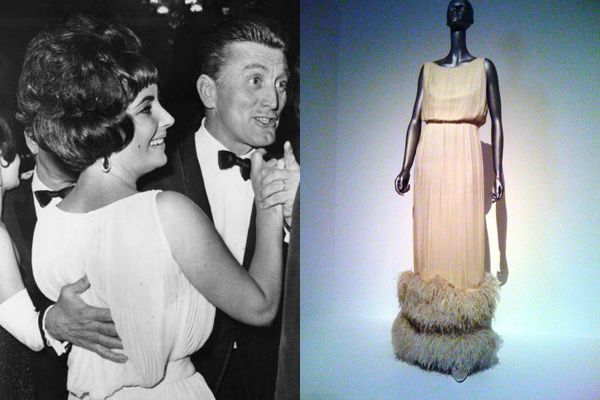 A style icon cements Valentino's status as a king of couture. 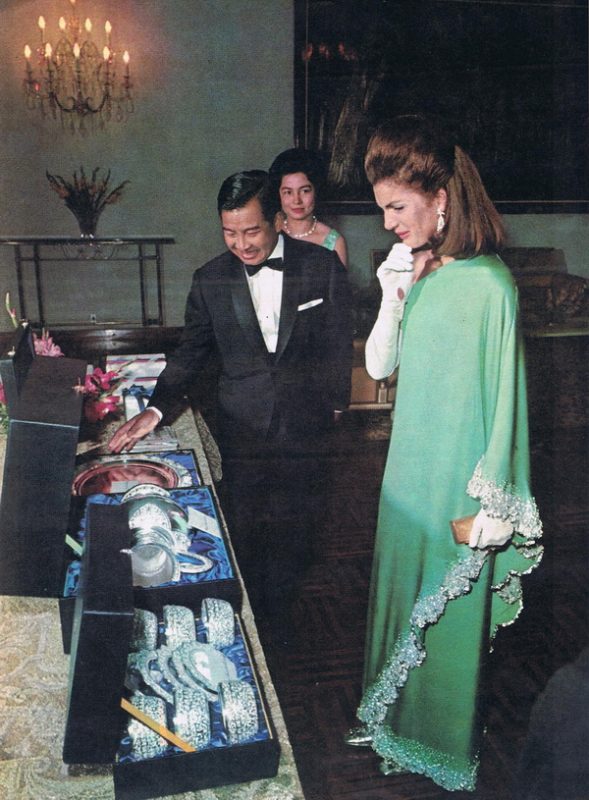 (Jacqueline Kennedy wearing a one shouldered, green Valentino gown in 1967)

Jacqueline Kennedy asked Valentino to design her mourning wardrobe for the year following JFK's assassination. She was so taken with his clothes when she saw his creations on friends of hers that she tracked him down and called him personally, beginning a professional and personal relationship that lasted until her death. He even designed her short, ivory lace wedding dress for her second marriage to Aristotle Onassis. 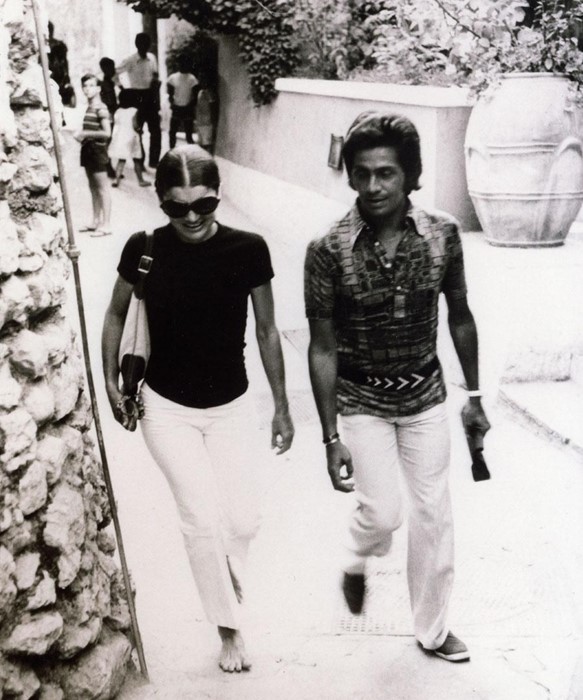 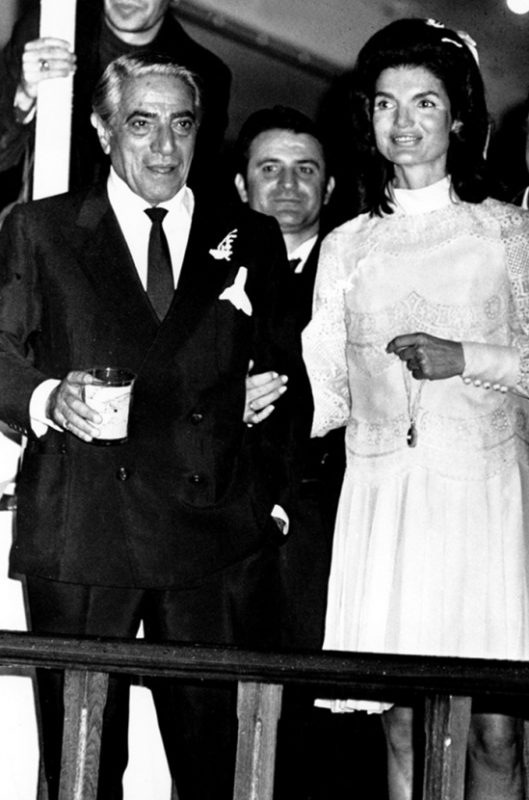 The Greatest Triumph.
He's associated, of course, most famously with his red dresses, but in Valentino universe, white is just as important. In 1967, he designed twelve white dresses for Jackie Kennedy, who had just commissioned him to make her wedding dress. Inspired, he dedicated an entire collection the following year to pure white. The 'White Collection' was a huge triumph and took its place amongst the most iconic moments in fashion history. 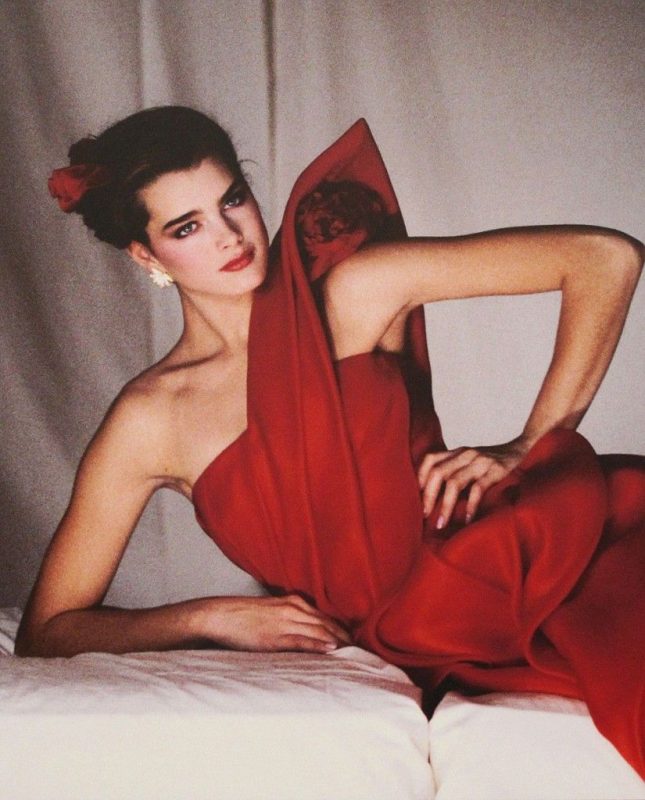 General consensus seems to be that the 80s were not fashion's most attractive moment. And Valentino agrees! He hates the era, style-wise, with a passion, including his own designs from it, which he describes as 'terrible, terrible!'. 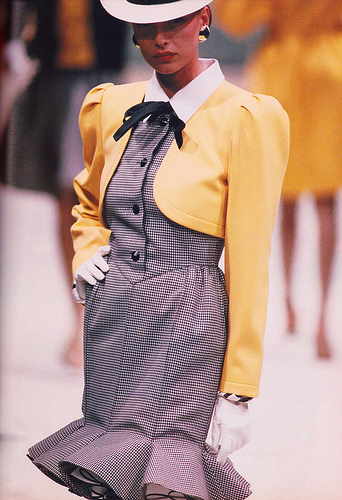 Valentino himself's favourite Valentino dress ever? Surprisingly it's not a red one! 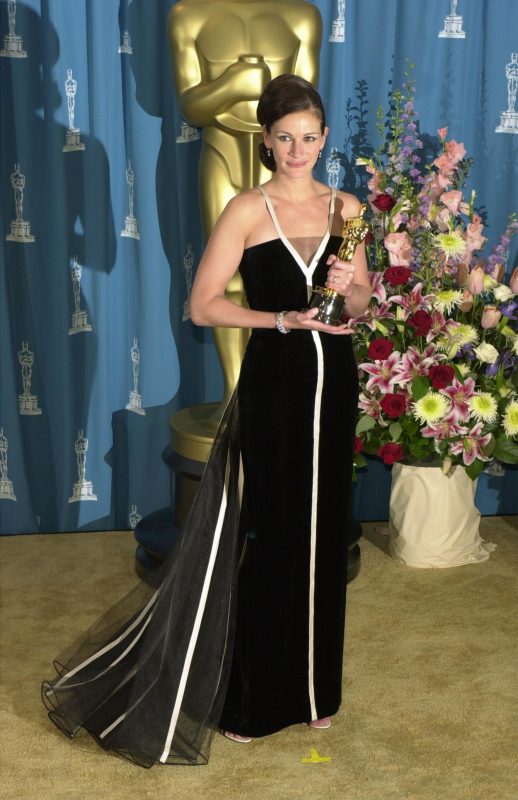 “Probably the dress Julia Roberts wore to the Oscars in 2001. That was the most sensational dress seen on a celebrity. It created the new fashion item, the vintage. It was great fun to watch it on TV for me.” 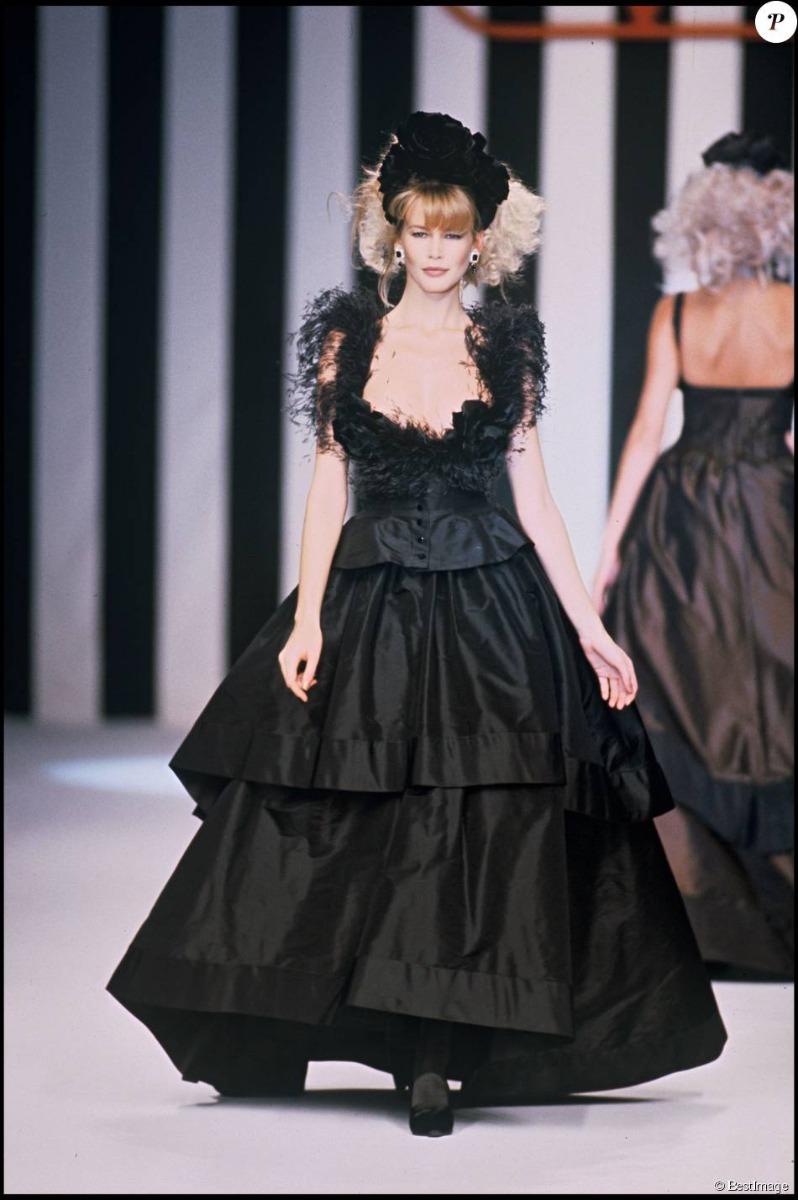 Valentino announced his retirement in 2007 and staged his last haute couture show in January, 2008. Legendary 90s supers Naomi Campbell, Claudia Schiffer and Eva Herzigova, walked his final runway, in tribute to the man they'd worked with throughout their careers. 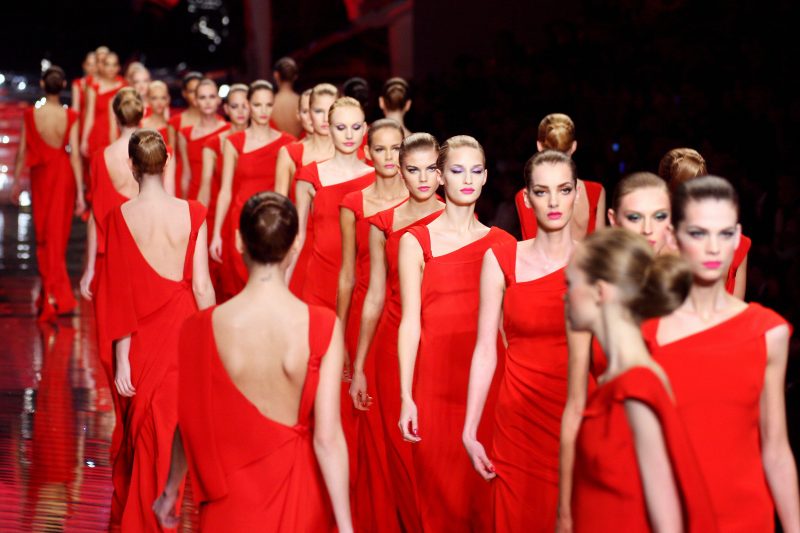 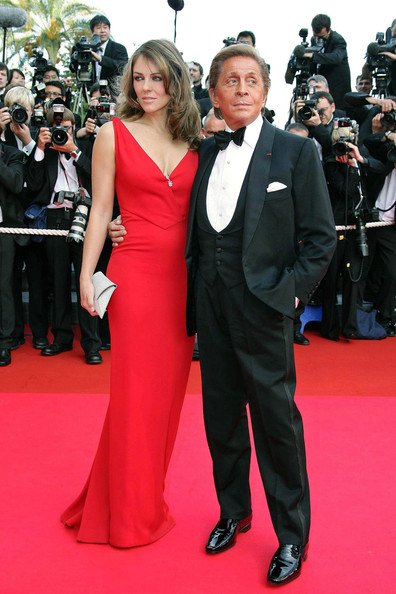 (Elizabeth Hurley with Valentino, in a Valentino Red evening dress) 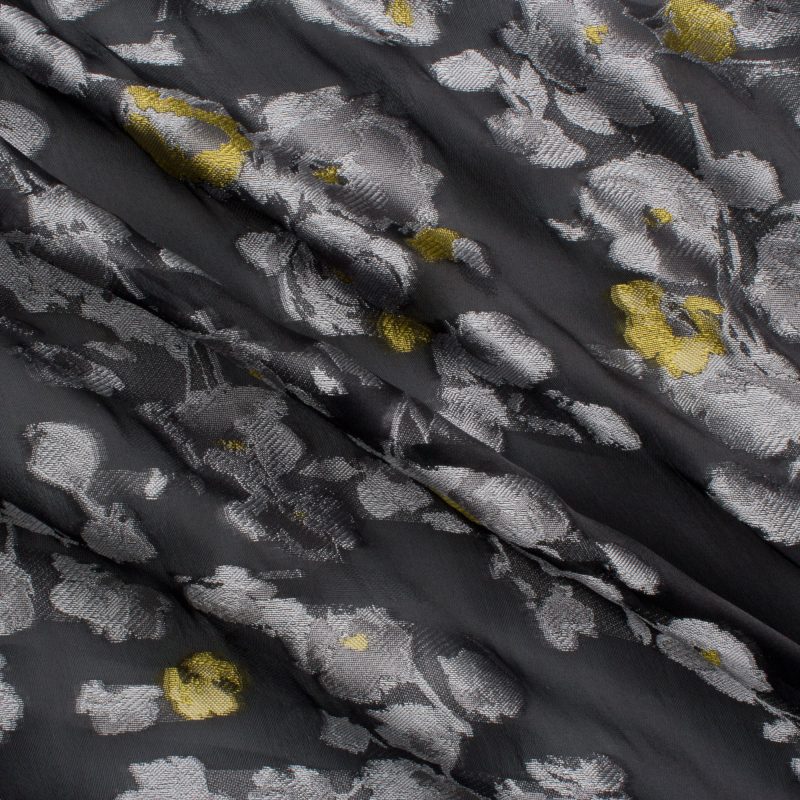 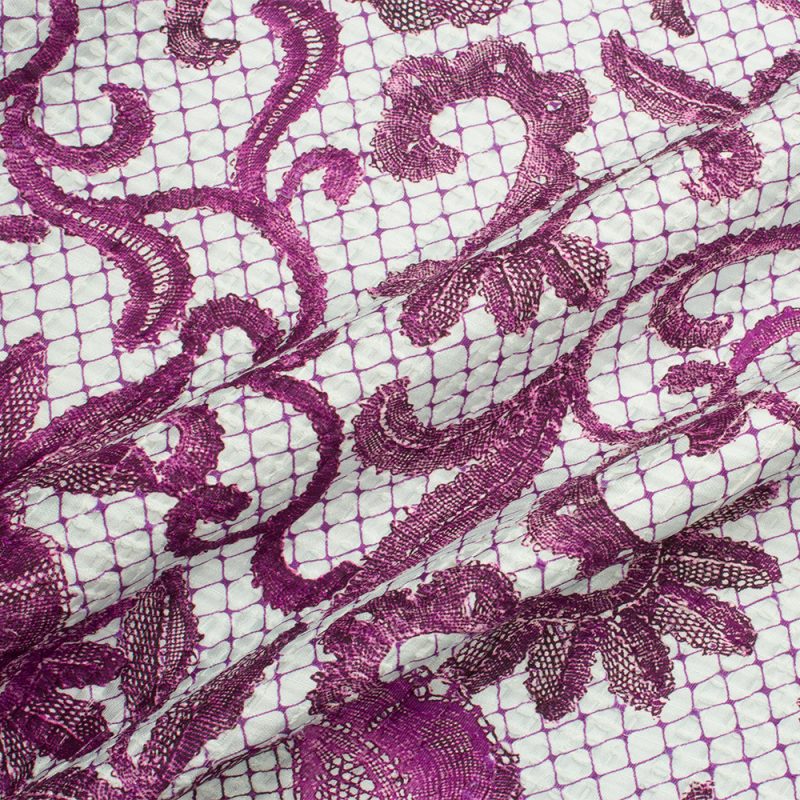