The History of the Bouclé Jacket

‘A girl should be two things - classy and fabulous’ - Coco Chanel 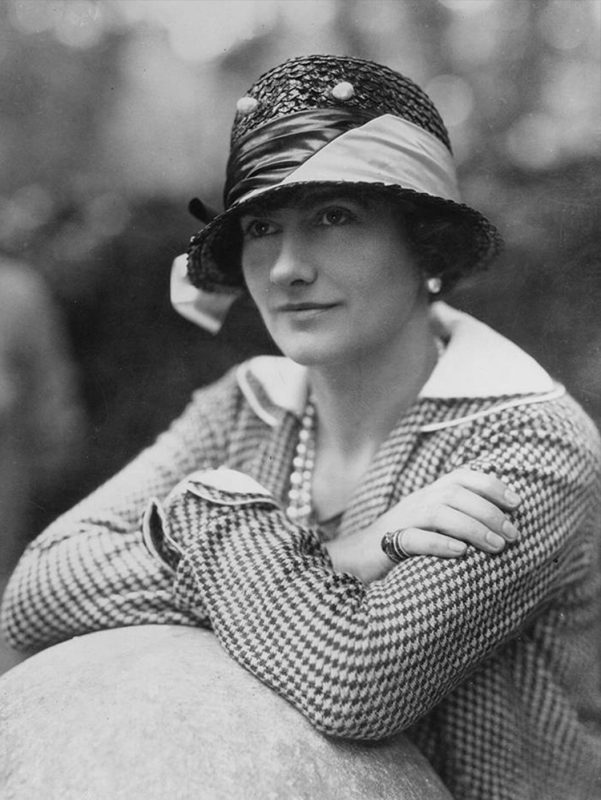 Fashion designer Coco Chanel was already a formidable force in the fashion world when she discovered the functionality of inexpensive tweed fabric in the 1930s and began, somewhat revolutionarily, using the rough, unfinished wool in her couture designs. 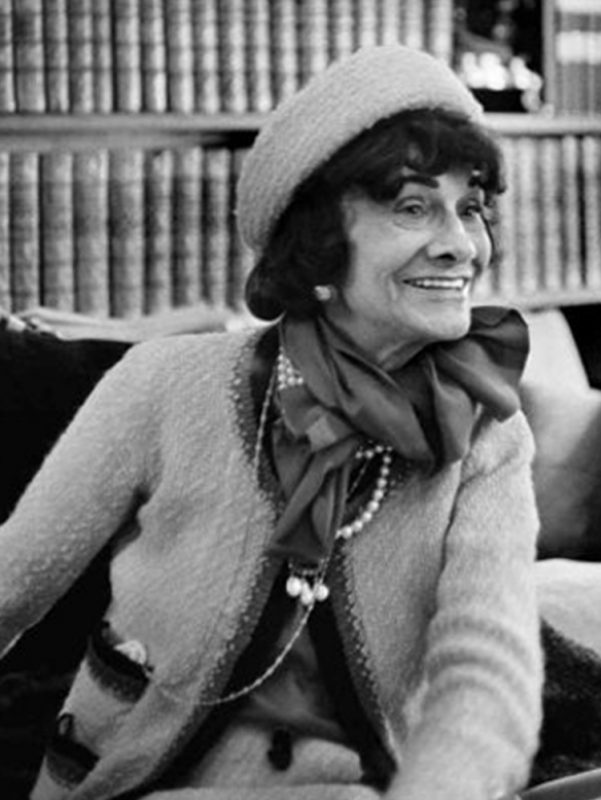 Twenty years later, Chanel started to experiment with a new form of the material, a buckled tweed, which she deemed the perfect fabric for her new creation, a tailored, but slightly loose jacket for women. 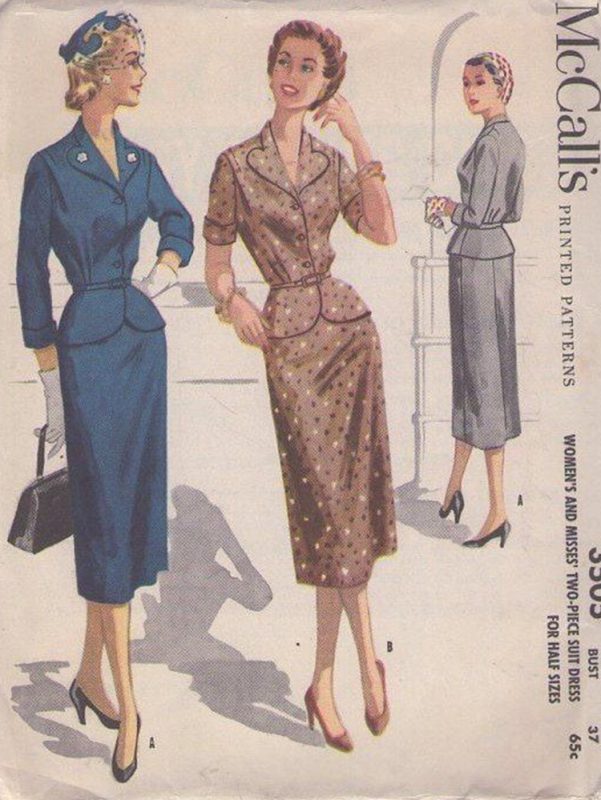 The new design, which would come to be known as the Bouclé Jacket, was inspired by menswear, with a straight and fluid shape that allowed complete freedom of movement. Her intention was to release women from the confining, often uncomfortable pinched-waist silhouette that was omnipresent in 1950s ladies tailoring. 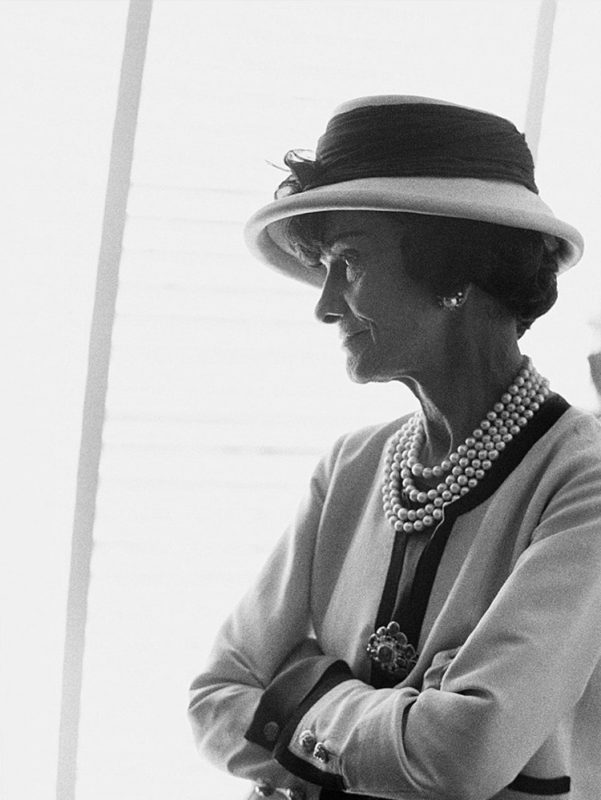 The jacket featured four real pockets, a braid in either matching or contrasting colour tones, Chanel stamped buttons with holes in them (a revelation at the time) and multiple panels which meant that it could be adjusted a few sizes up or down depending on the individual woman’s size. Completing the design was a silk lining, with a delicate chain sewn into it to ensure that the jacket fell perfectly.

The hardest thing about my work is enabling women to move with ease, to move like they're not in costume,". "Not changing attitude, or manner, depending on their dress - it's very difficult. And the human body is always moving. 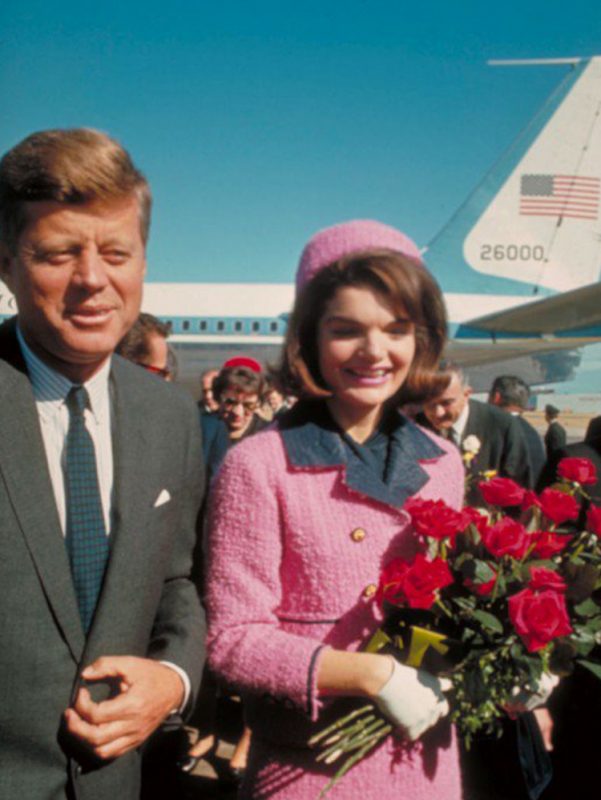 Initially worn by older, wealthier women, the Bouclé Jacket became a fashion must-have when it was adopted by famed style icon, Jackie Kennedy. The sight of her wearing a pink Chanel Bouclé Jacket was forever ingrained in the public consciousness when she wore it on the day that JFK was assassinated.

Through the years, the Bouclé Jacket has endured as a timeless piece, eternally in vogue and worn by everyone from royalty, to celebrities, to the girl next door. It can be dressed up, or down, used in formal attire, or casual, and there are always countless versions, reincarnations and re-imaginings of this classic jacket available, from the most esteemed of high-end fashion labels down to the most accessible of high street stores. As Karl Lagerfield famously declared: ‘Some things never go out of fashion. Jeans, the white shirt, and the Chanel jacket.’ 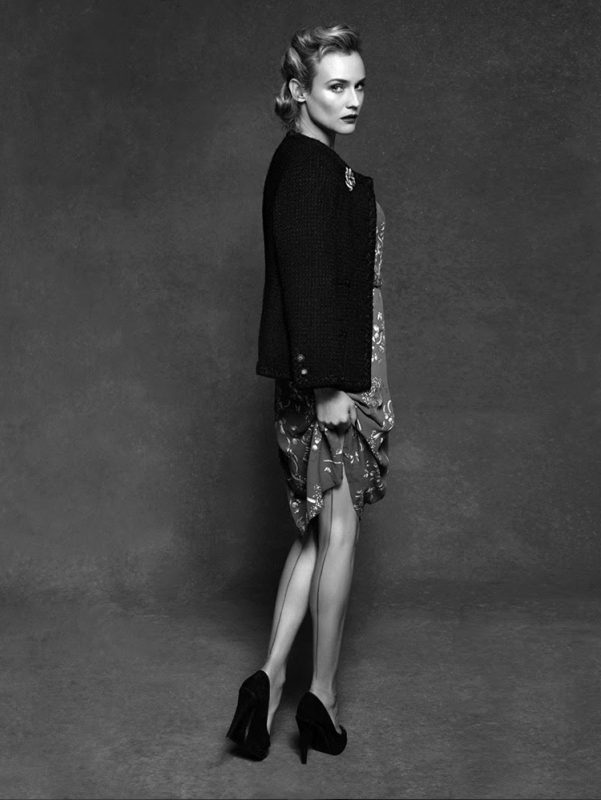 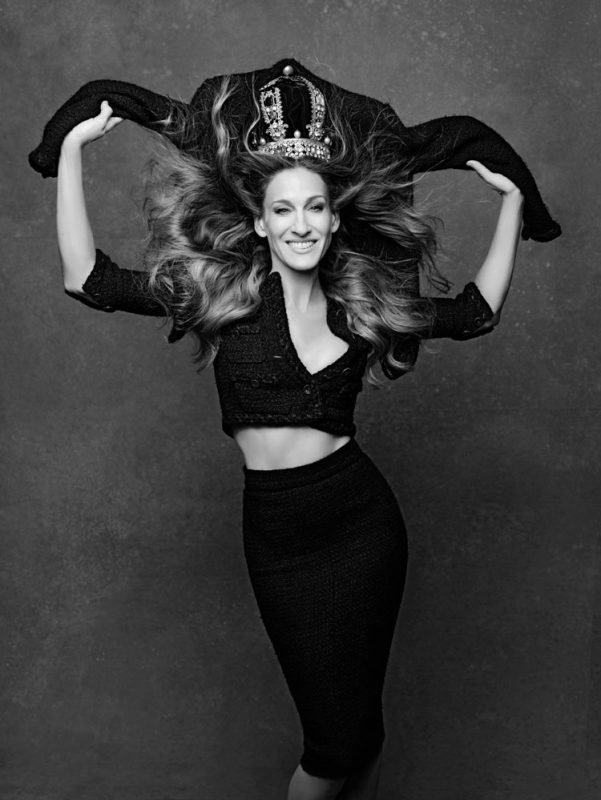 Make your own Bouclé jacket:
Prev
Next 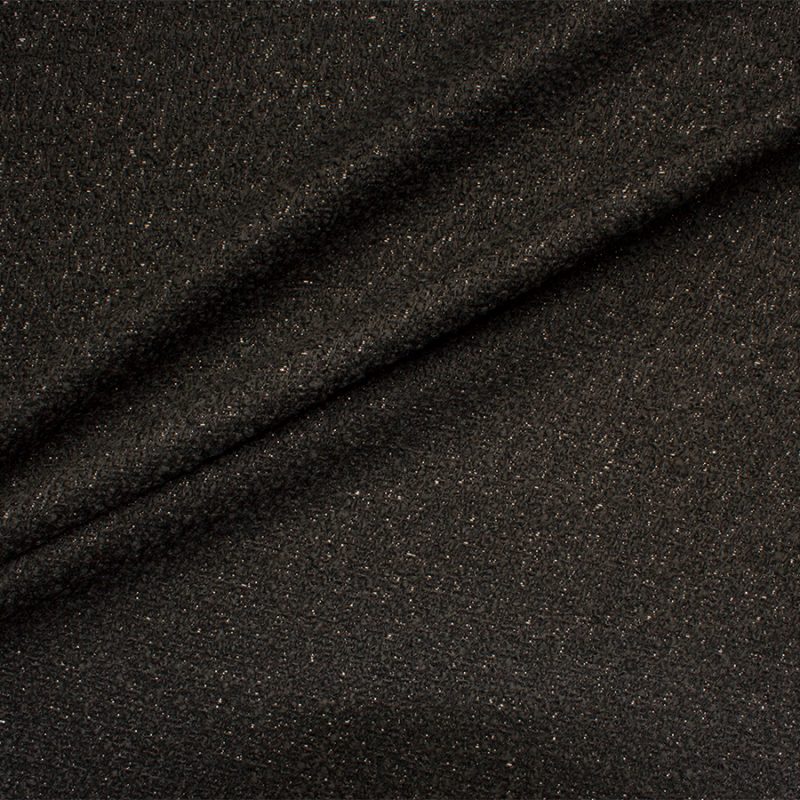 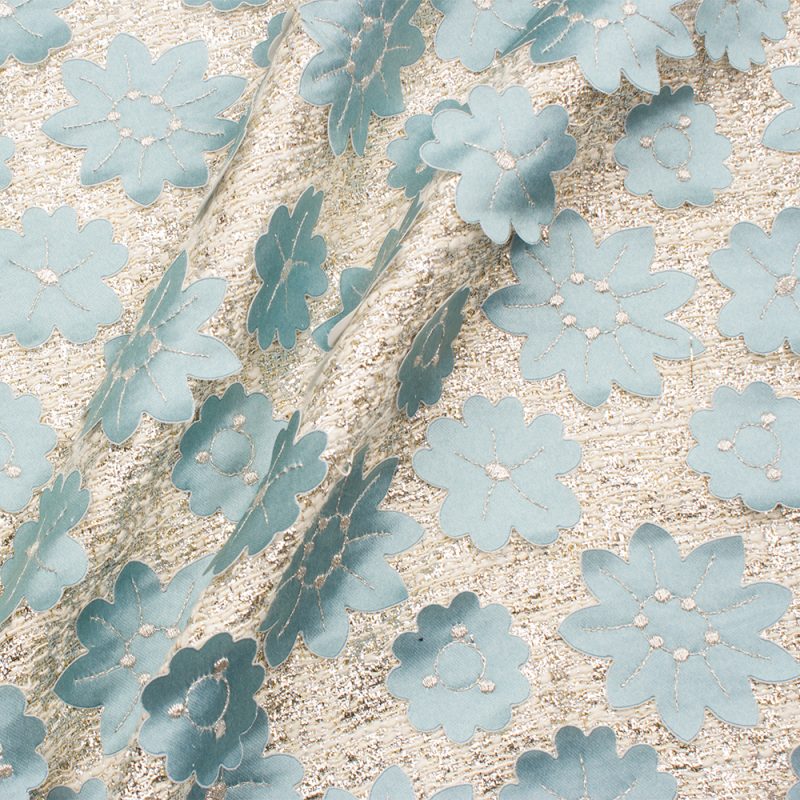