The History of Emanuel Ungaro

Emauel Ungaro was born on the 13th February 1933, he was the son of Italian immigrants, who fled from Francavilla Fontana in Southern Italy to escape Mussolini’s fascist dictatorship. His father worked as a tailor, and gave his young son a sewing machine, and taught him the trade.  Ungaro moved to Paris in his early 20s to launch his own career in fashion. He initially worked for a well-known men’s tailor, called Christiani before being hired to work under the Spanish designer, Cristobal Balenciaga. 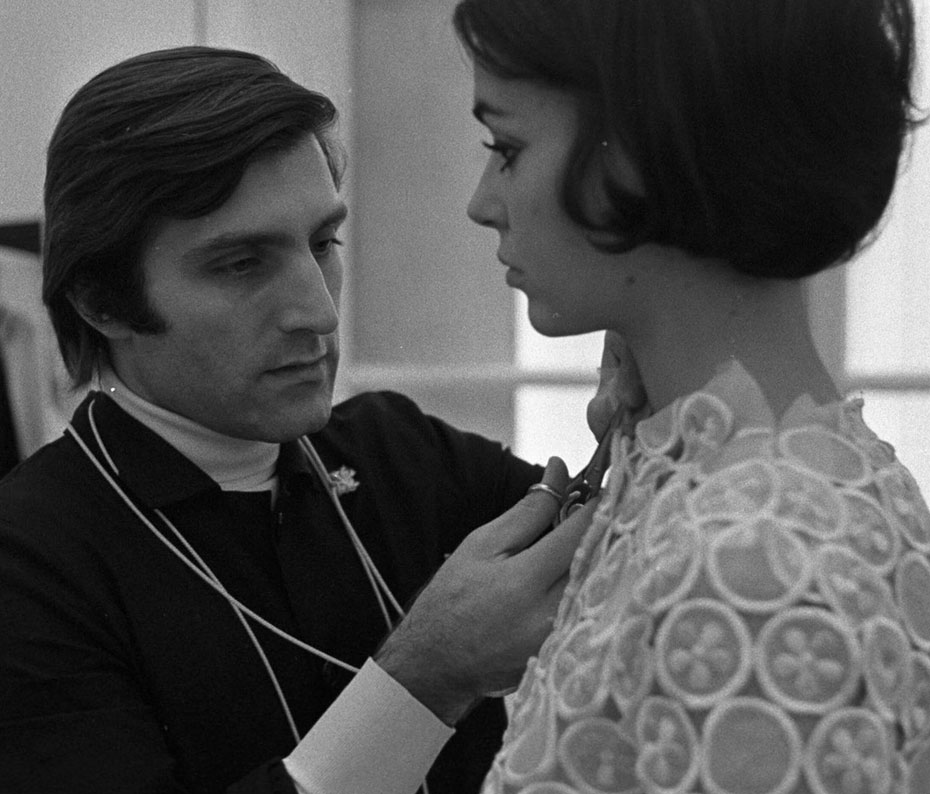 Emanuel Ungaro pinning up a model in Paris 1968. 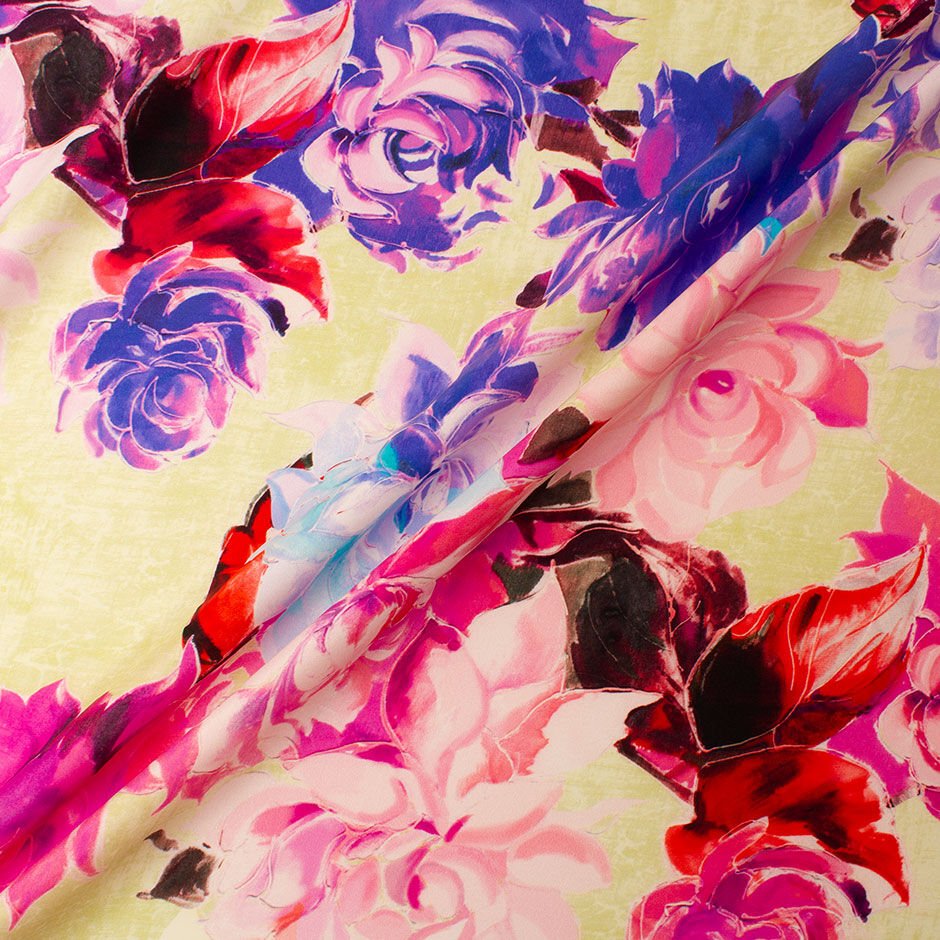 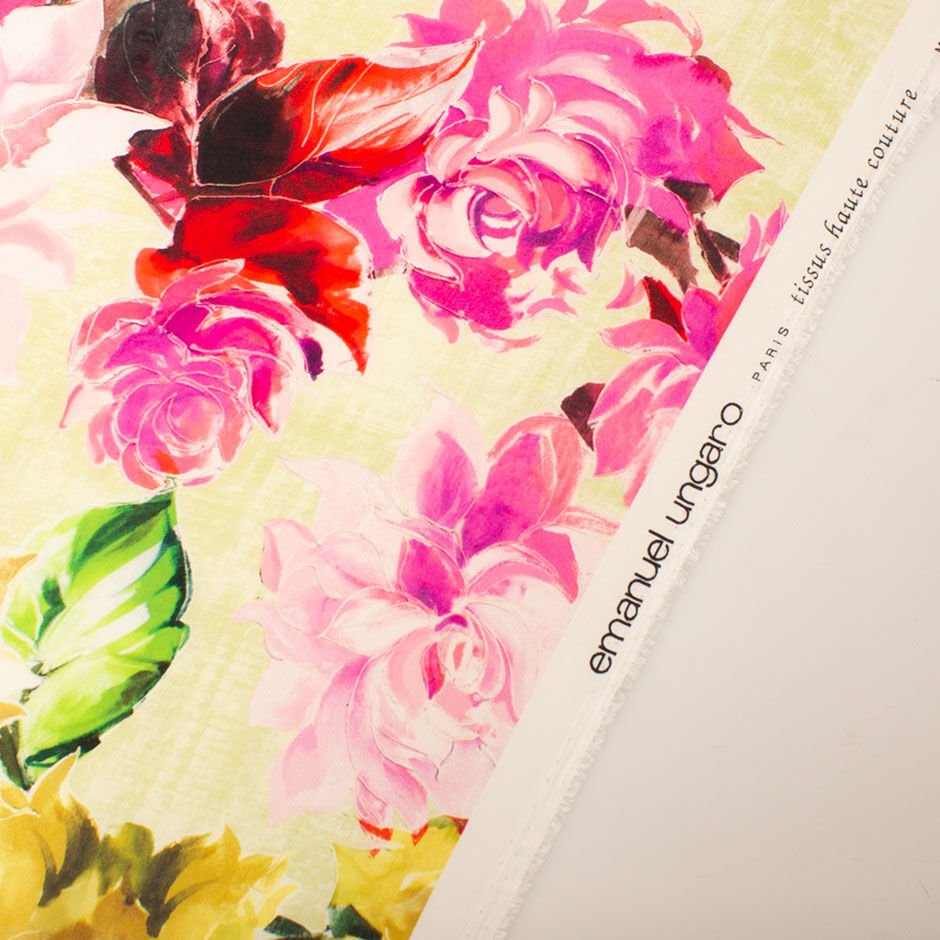 Now with experience behind him, a pioneering Ungaro founded his own eponymous fashion house, and by 1967 had set up his atelier in 2 Avenue Montaigne in the heart of Paris. Although softly spoken, Ungaro had a reputation for using bright colours and bold prints. He hated boring clothes and believed these made women “look dressed in a sad way”.  He wanted his clothes to be sophisticated and remind women “of their power of seduction”.

Along with Andre Courrèges, Pierre Cardin and Paco Rabanne, Ungaro was also known as one of the ‘Space Age’ designers. He created avant-garde and futuristic garments, that were geometric shaped and mini-length, in welt-seamed double-faced wools and teamed them with high boots, helmets and visors. Ungaro’s love for colour led him to work with textile designer, Sonia Kapp. He wanted to be different and always expanding so together they created new colours to be used on his beautiful draping fabrics and garment designs. 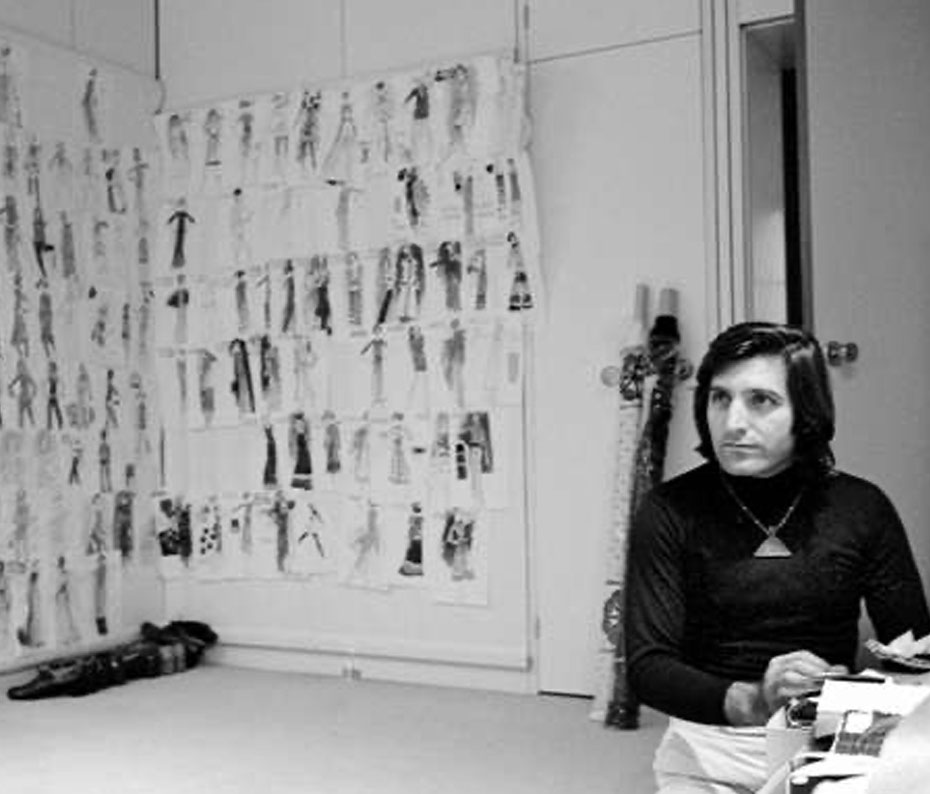 Ungaro designing one of his early collections. 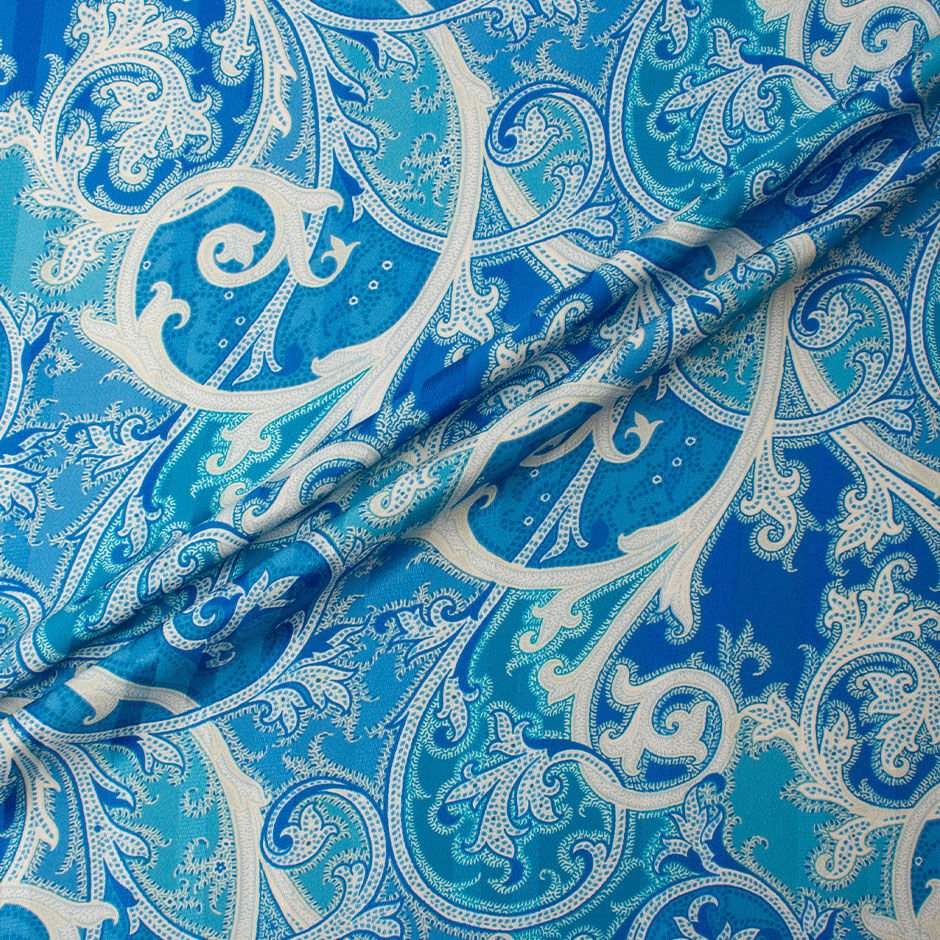 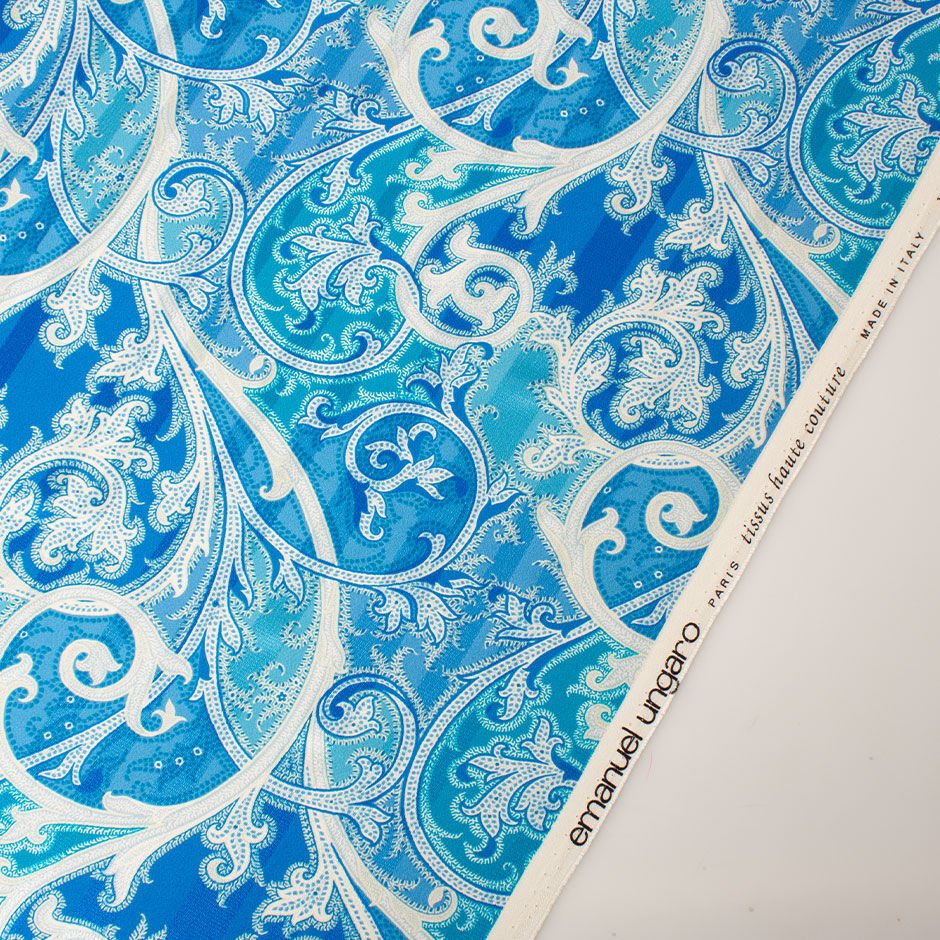 In 1973, Ungaro Uomo was launched, this was Ungaro’s first menswear collection. In 1983, Diva, his first fragrance was announced which was followed by the release of more fragrances for both women and men.

Ungaro never forgot his friend Balenciaga whom he honoured in 1986, by dedicating his Autumn/Winter couture collection to “Monsieur Cristóbal Balenciaga.”

In 1996, Ungaro sold a major stake of his business to Salvatore Ferragamo SpA on the understanding that the Italian label would develop a luxurious and profitable accessories division. 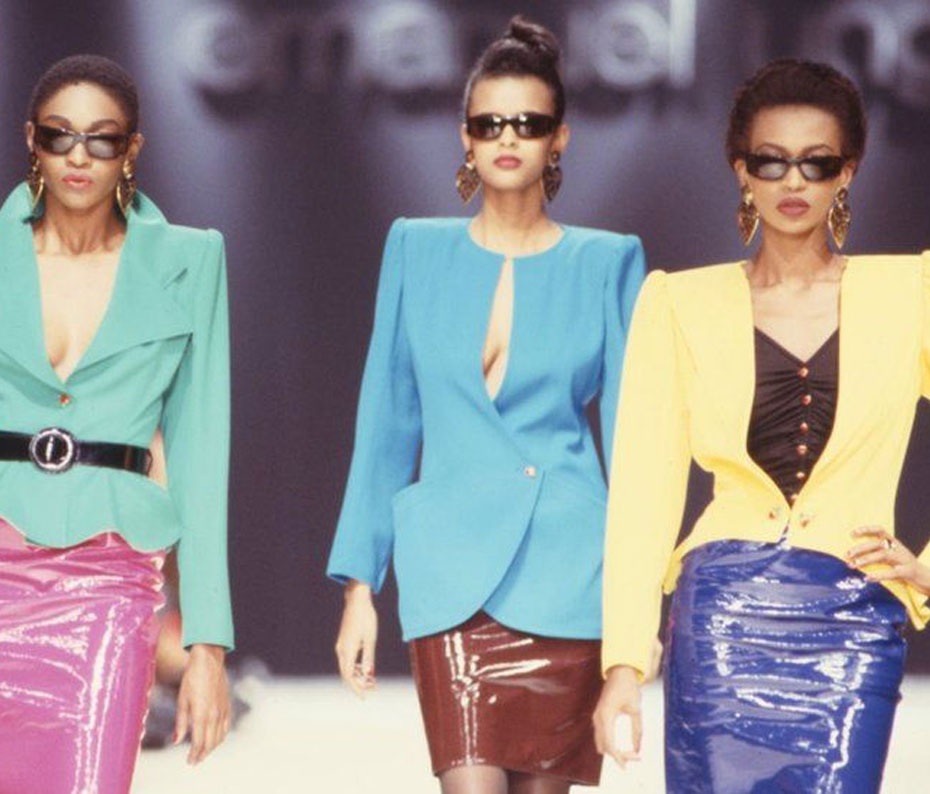 The Emanuel Ungaro catwalk - a show full of colour. 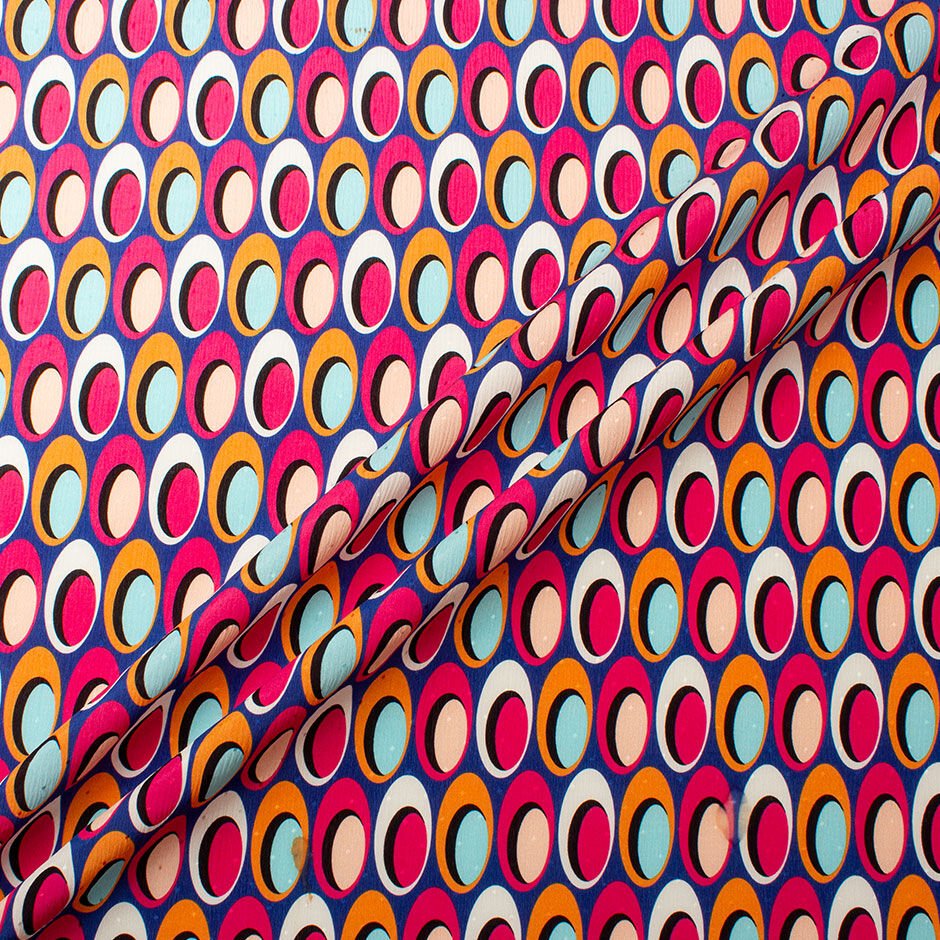 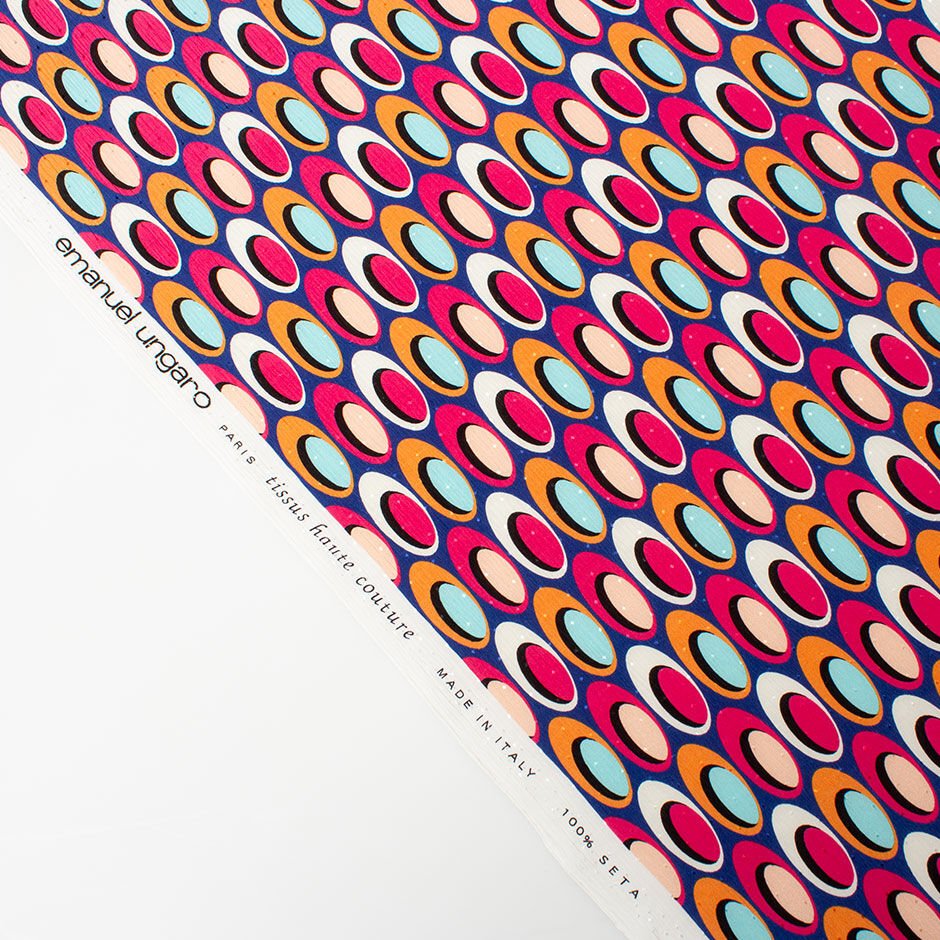 Ungaro retired in 2005 at the age of 72 - he sold the brand with its rich history to an American entrepreneur for $84 million USD. He is often described as the last grand couturier and during his historic career, he had the honour of dressing celebrities including Jacqueline Onassis, Catherine Deneuve and Bianca Jagger. He received the prestigious Legion of Honour award for his contributions to the fashion industry which spanned more than four decades. 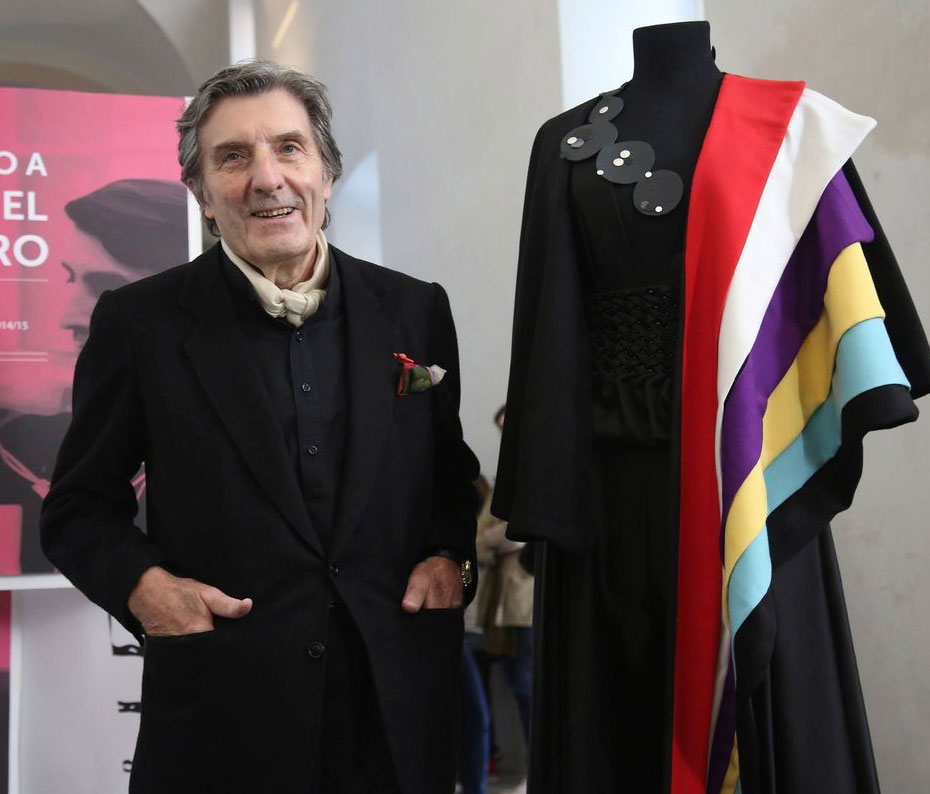 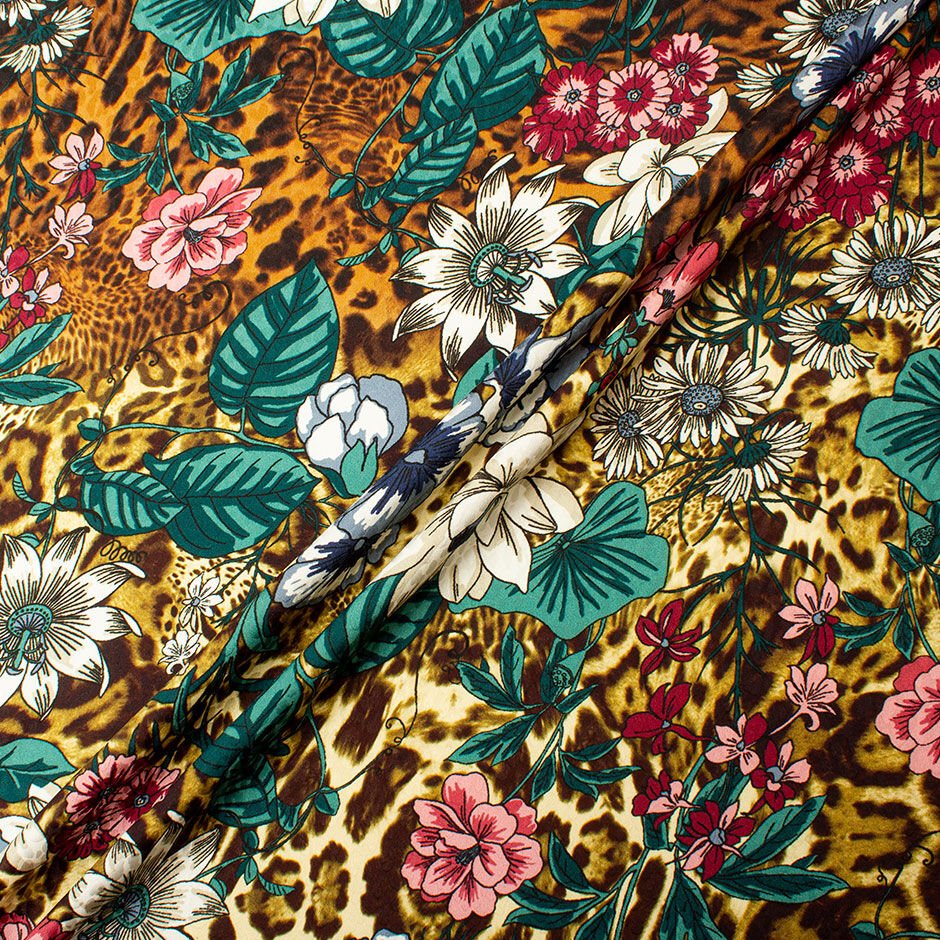 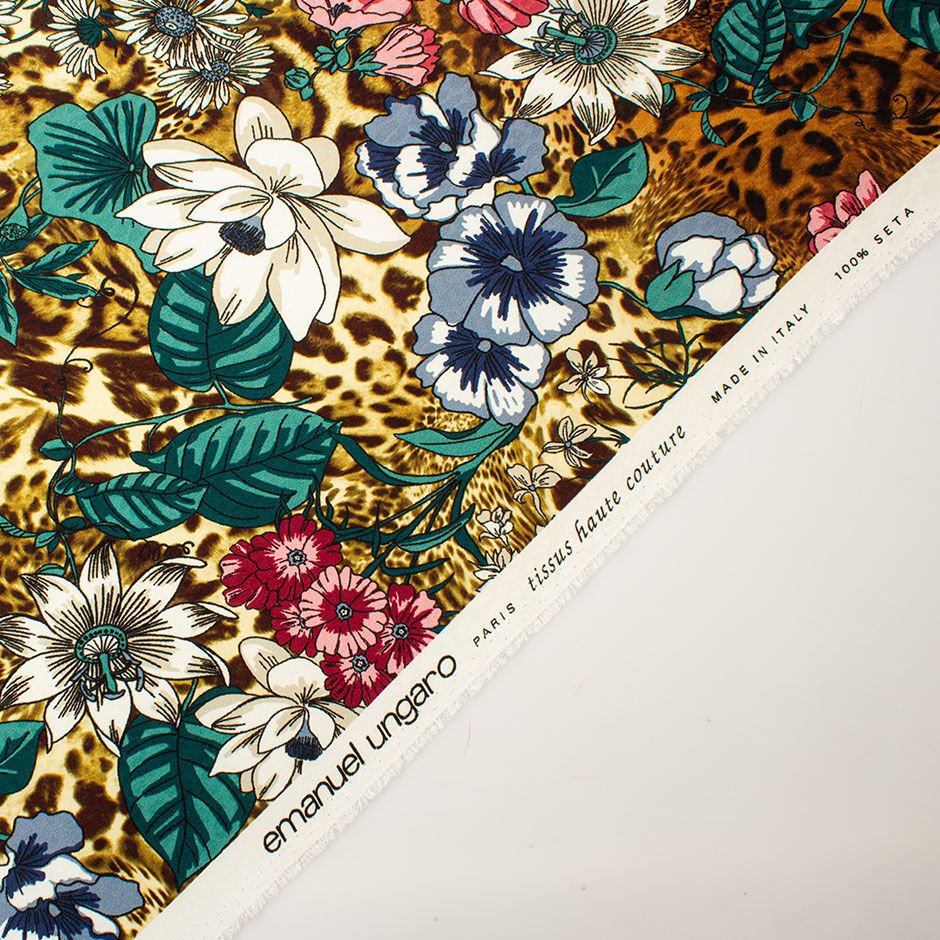 Today, the house of Ungaro has an international presence across Europe, the USA, Far and Middle East. His luxurious printed cotton fabric collection reflects the personality of the designer who described himself as a “sensual obsessive” combining colour and prints which work together in a harmonious style.