‘Rockers are the nicest people to photograph. They have no inhibitions.’ - David Bailey
David Bailey, CBE, is an iconic British portrait photographer, whose creative lens and striking imagery successfully revolutionised the world of fashion photography. 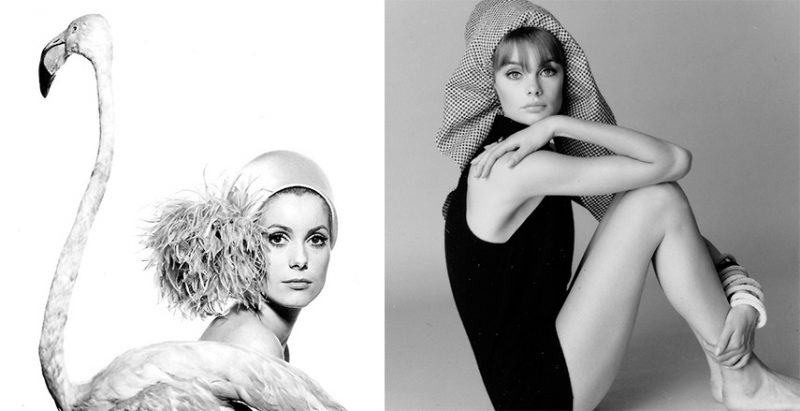 Second wife, Catherine Deneuve (L) and long-time love, Jean Shrimpton (R), as photographed by Bailey for Vogue in the 1960s

David was the first British photographer to become as famous and desired as the models, actors and musicians he photographed. His celebrity was as great as that of his subjects, and over half a century later, his work remains synonymous with the era in which he made his name, the ‘Swinging Sixties’. 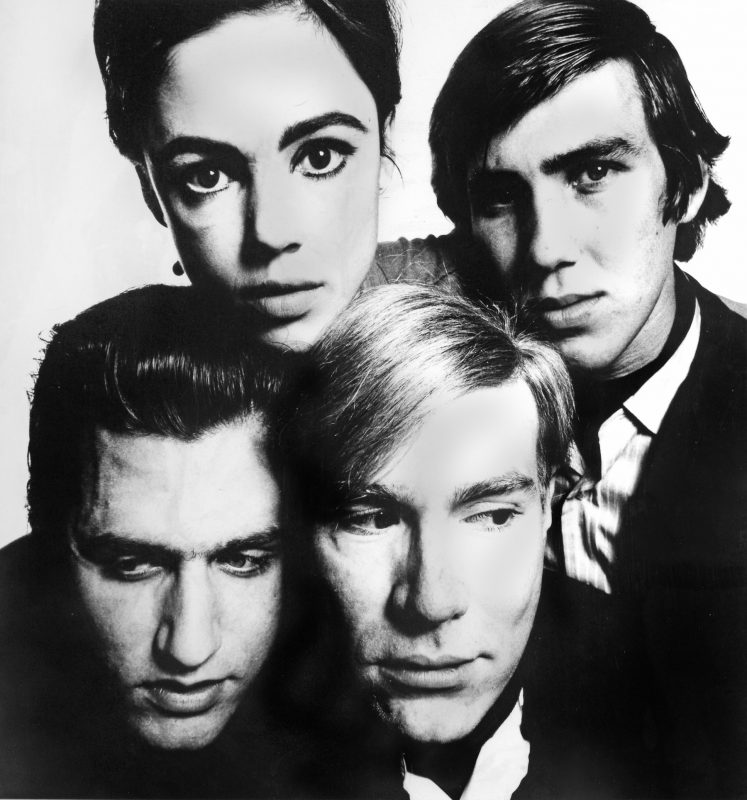 Some of Bailey's most famous portraits were produced for his book, ‘David Bailey’s Box of Pin-Ups’, published in 1964. He had developed a new form of close up portraiture in which he cut off the top of subject's heads, and cropped the images closer than standard portrait photographers were used to doing. The result was a novel effect that made the pictures look bigger than they really were. 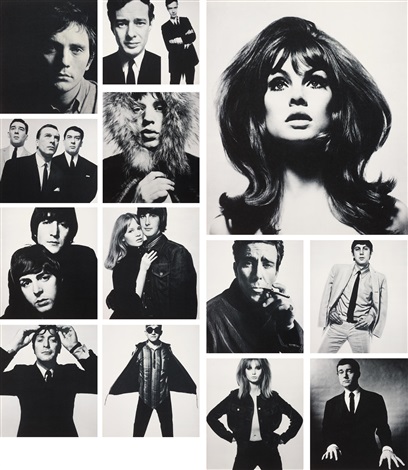 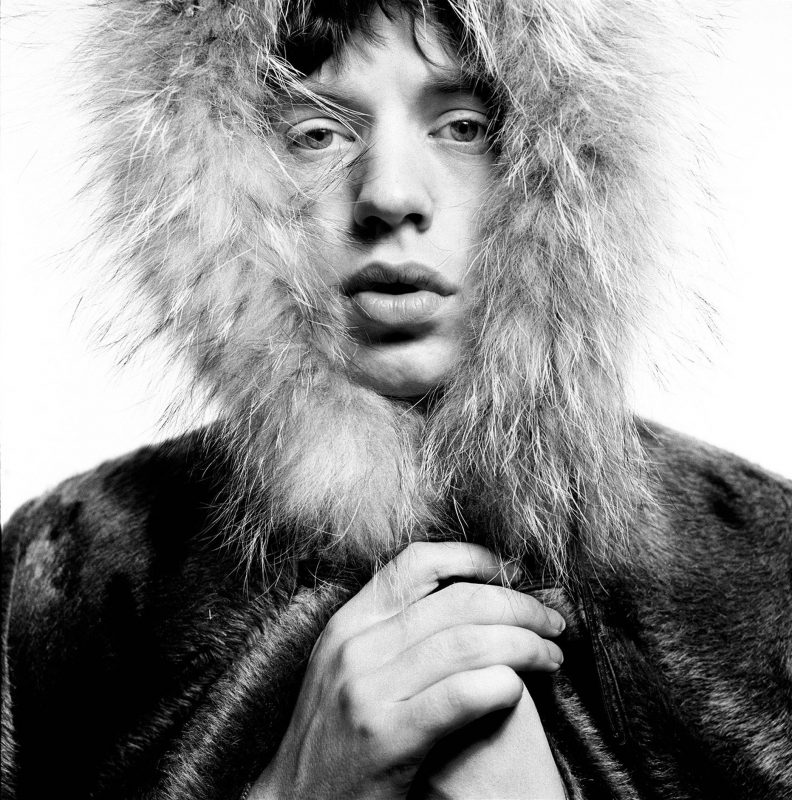 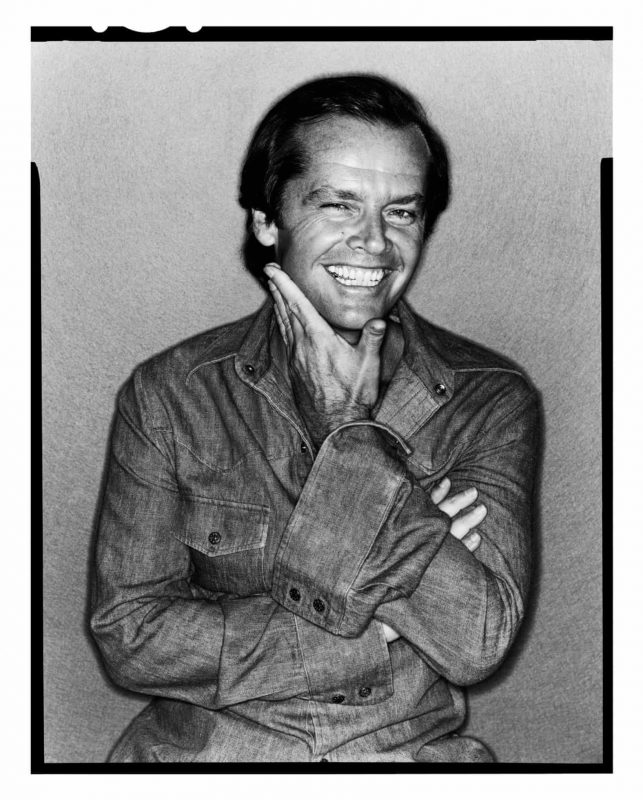 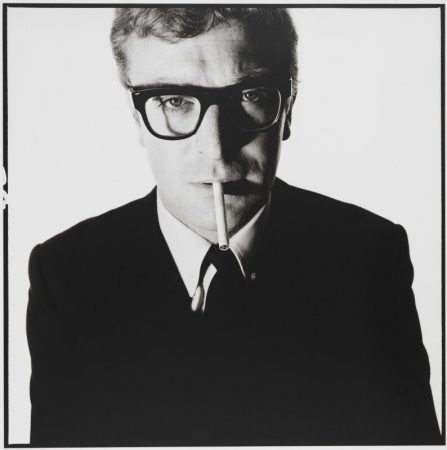 Bailey began his career as a photographic assistant to society photographer, John French, before setting up on his own and establishing himself as a contracted fashion photographer for British Vogue. His first Vogue cover was for the February, 1961 issue, and his ascent at Vogue was swift. He was energetic, talented, focused and exceptionally hard working, with a phenomenal output - at the height of his productivity, he was shooting 800 pages of Vogue editorial per year. 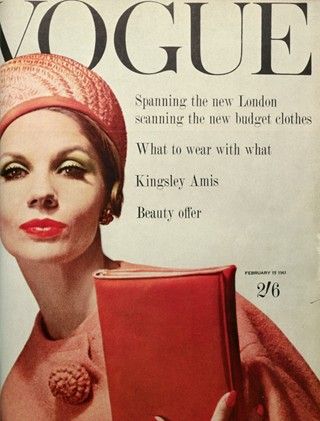 But Bailey did not stick to simply recording the vibrancy, freedom and debauchery of the people and places that he chronicled. He was an active participant in the carefree hedonism of the day and a visible member of the international glitterati on which his camera was so often trained. 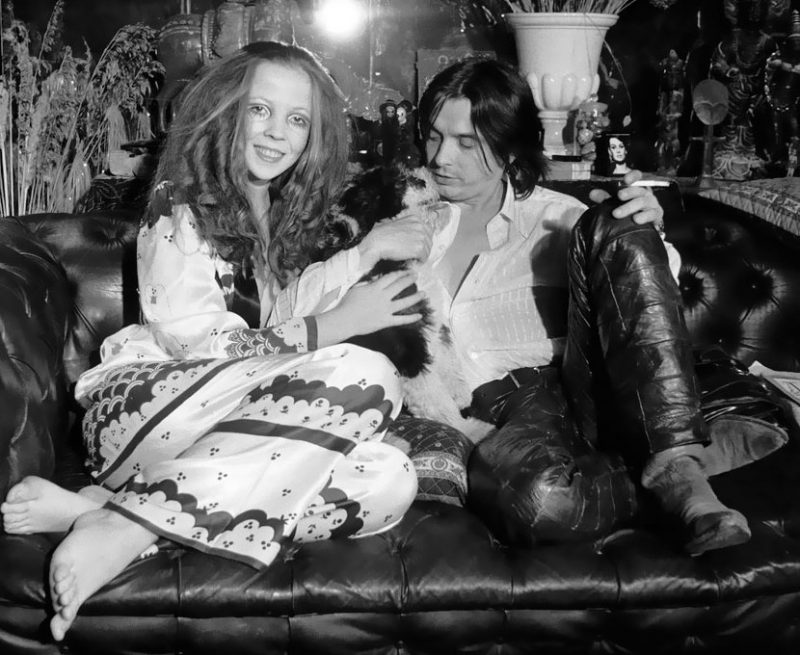 Bailey always loved women, and his reputation as a womaniser preceded him. He has spoken often about the beauty of women being his chief inspiration for becoming a photographer, and noted that his enjoyment lay in taking pictures of women, not the clothes they were selling. Women responded to him in equal measure. He has been linked to numerous well-known actresses and models throughout his career, and married multiple times.

At the age of just 22, Bailey had met the beautiful, aspiring young model Jean Shrimpton. The pair’s attraction was instant, and soon after their initial meeting, on a bridal shoot for Vogue, they began dating, despite him being married and her having a boyfriend. Shrimpton was the photographer’s first muse, and whilst she inspired him, he helped her to achieve the huge success and iconic status that she enjoyed as a model in the years following. Their relationship eventually ended however, and he went on to marry three more times. He is currently married to his fourth wife, English model, Catherine Dyer, with whom he has three children. 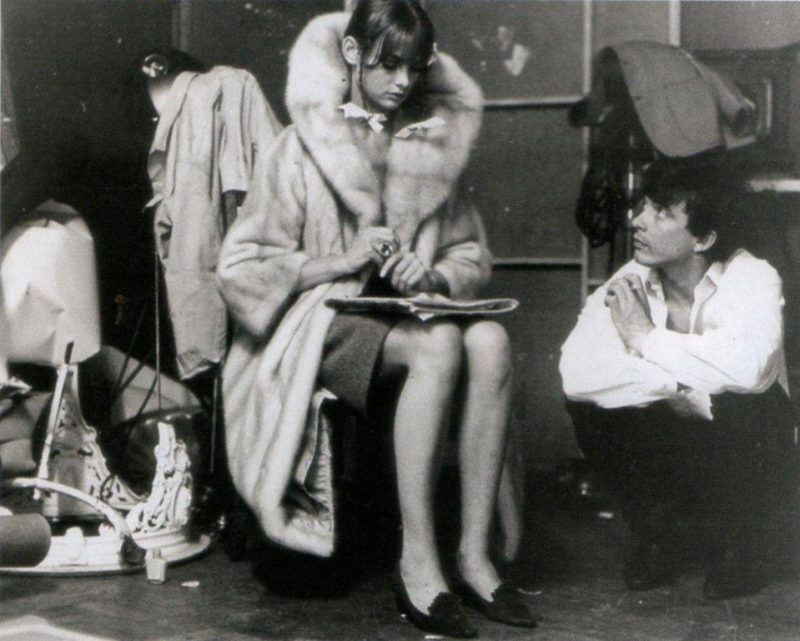 On set with Jean Shrimpton

"She was magic and the camera loved her too. In a way she was the cheapest model in the world - you only needed to shoot half a roll of film and then you had it." - Bailey talking about Jean Shrimpton.

His creative endeavours have been many and varied. Since 1966, Bailey has turned his hand to directing commercials for television, as well as documentaries, and photographed a number of high profile album sleeve covers. He has simultaneously continued to produce portraits of royalty, of supermodels, and a who's who of the most famed artists and entertainers of our time. The Beatles. Dali. The Rolling Stones. Warhol. Brando. The list is endless. 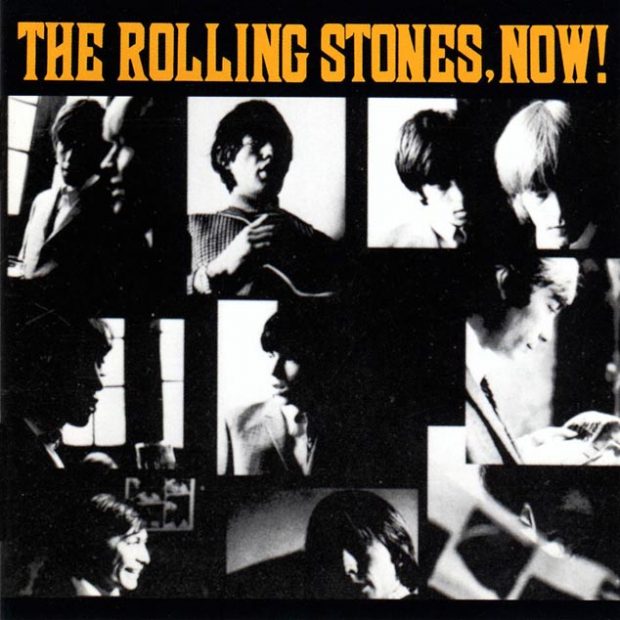 David Bailey has had over 20 books published. He has shot countless magazine covers, and has been the subject of more than 20 major exhibitions worldwide. At 80 years old, he is still active today and his efforts continue to be highly celebrated and remain in constant demand. For those who lived through his creative heyday, or for those who have merely glimpsed it through the moments he captured on camera, David Bailey's life and work is emblematic of the spirit of the Swinging Sixties.

His fame, his presence, and his consistently applauded body of work, have ensured that his creative stamp on the industry that he helped to shape will endure forever. The impact of David Bailey will continue to be felt, long after his own ability to produce new work has come to an end. 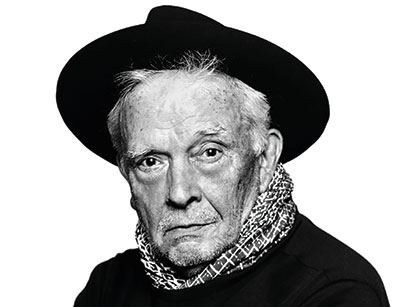