The path to becoming a fabric designer: an artist’s story.

Here at Joel & Son Fabrics we're always looking to expand our collection to include the most interesting and unique designs from established designers and upcoming designers alike. So when international artist and designer Rachel de Roeper approached us to stock her debut collection, Rachel de Roeper Living Art, we were all ears (and eyes).

Rachel’s unique collection of artwork, influenced by form and movement found in nature, is what led her to design an original fabric collection. It all began when Rachel was approached some years ago by an independent designer who needed her artistic flair to help create a bespoke textural design for a client, which was printed onto a silk jacquard. The client loved the fabric that Rachel created so much that it inspired her to make the transition from artist to fabric designer, and create an entire fabric collection. 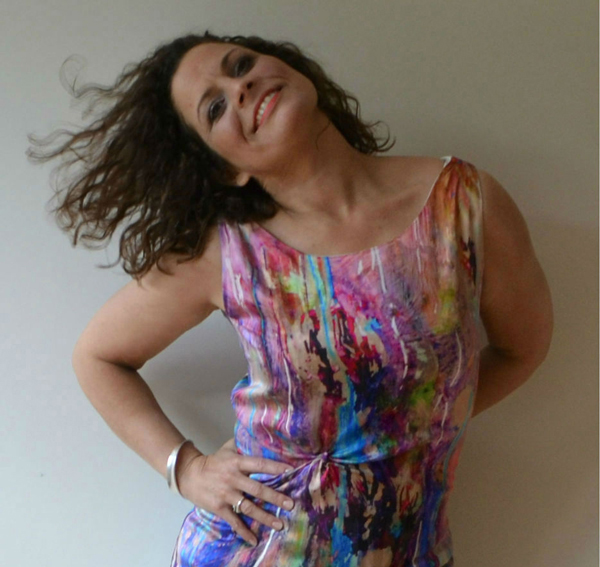 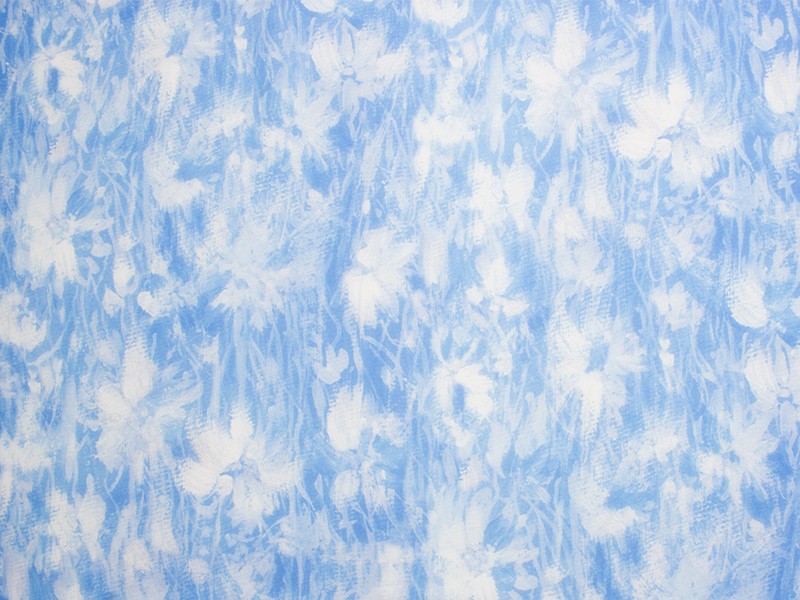 As an artist and designer, Rachel creates not only for herself, but for others. After approaching us at Joel & Son Fabrics, Gary asked her to create a prints collection around flowers.

Many flowers such as peonies, daises and cornflowers inspired her collection. Rachel originally hand painted the designs herself which were then translated onto fabrics including silk chiffons, silk jacquard, silk crêpe, silk cloqué and linen. 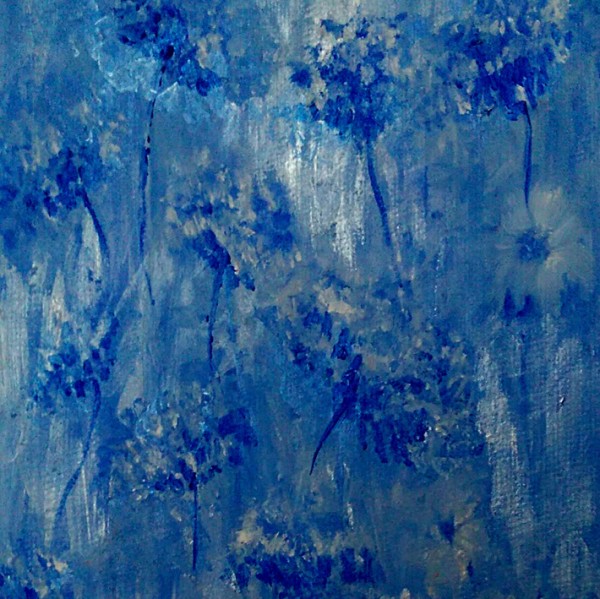 'Cornflowers' painting by Rachel de Roeper. Influenced by a cascade of wild cornflowers; growing in an English meadow. 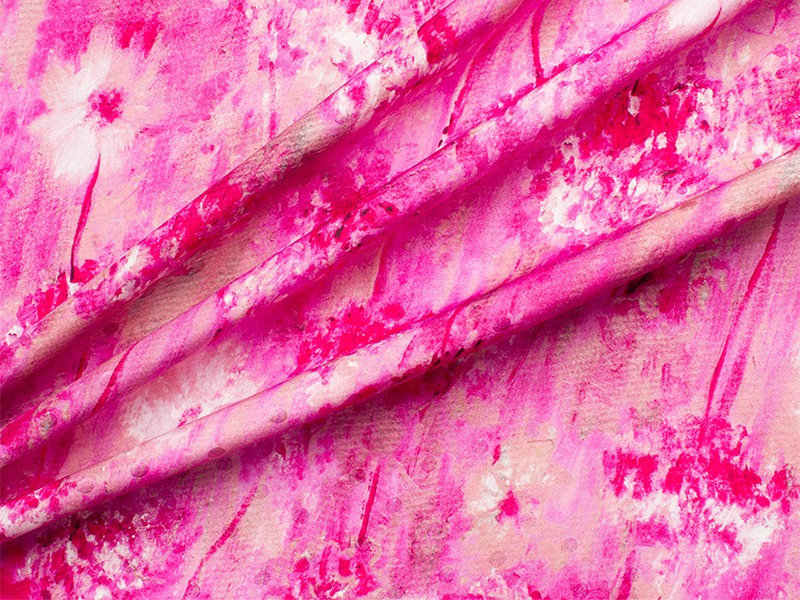 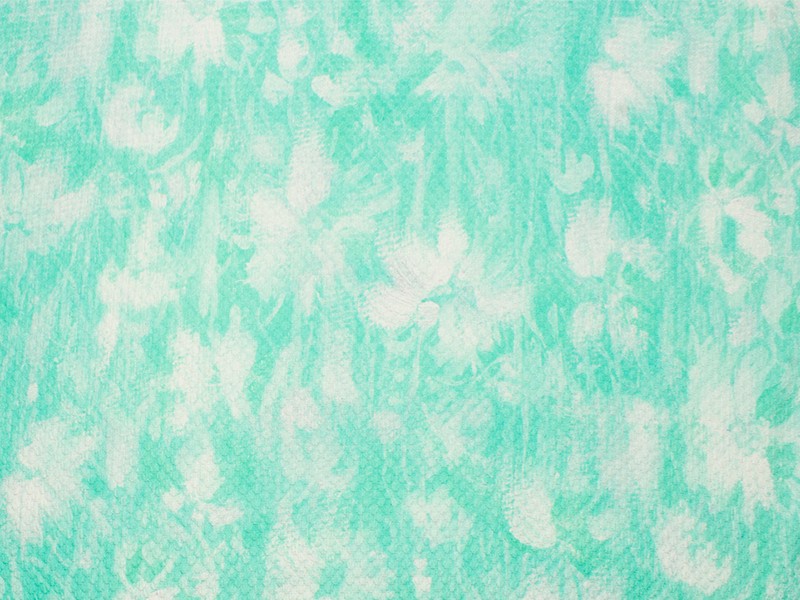 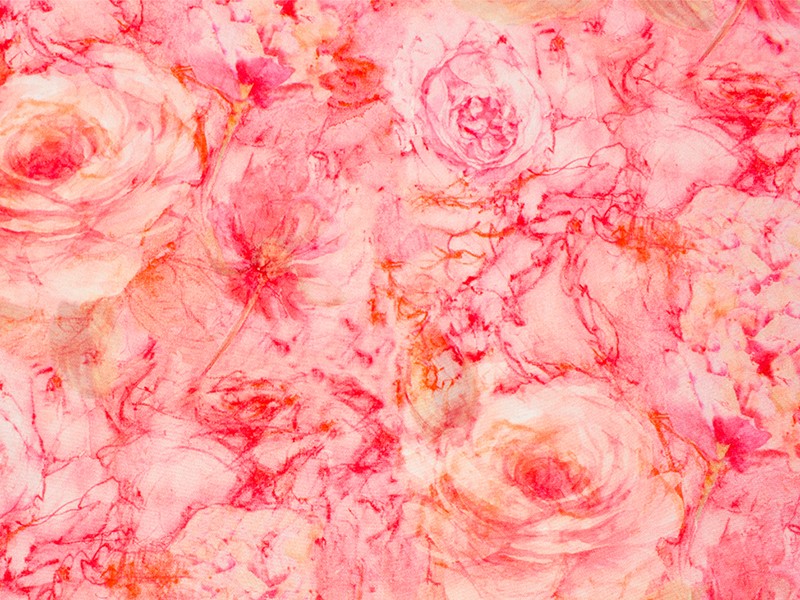 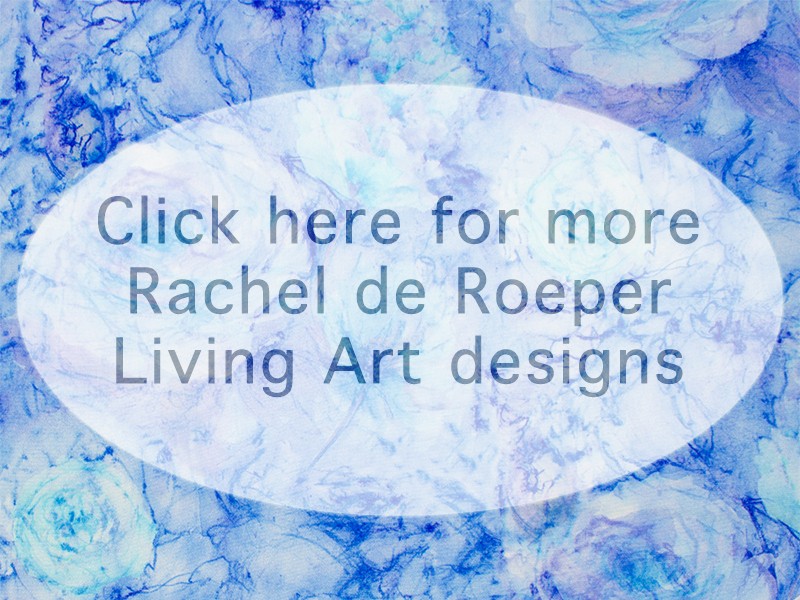 You can also view the full collection here.