In case you've missed the pumpkin frenzy at the supermarkets, it's Halloween this week, people! But though us Brits are slowly catching on (it's only taken us a century or so), no-one can do it like the Americans can do it, right?
Loving the celebs who rocked up to the Casamigos bashes in LA and Vegas this weekend and inspired some serious costume envy, as usual! George Clooney and Rande Gerber's tequila brand throws the parties to end all parties on Halloween - anyone know how to get us in next year? Joel & Son Fabrics has everything we need to create the perfect costume - we've got the fabrics, we've got the dressmakers on hand - all we need is an invite!
Check out these AMAZING efforts from the Casamigos soirees and see if you can guess who they're dressed up as without looking at the captions. And then decide if they're as good, or better, than our Hall of Famers from Halloweens past, down below. It's a pretty close race... 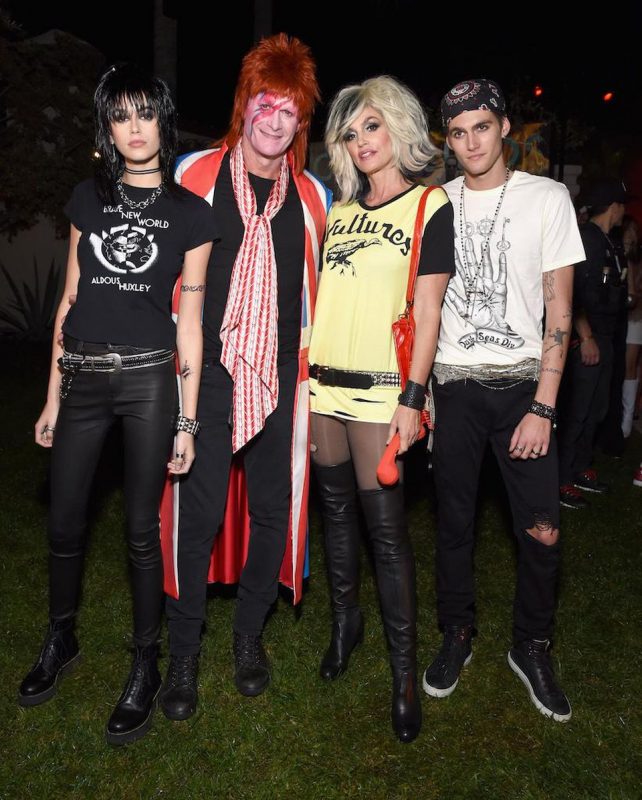 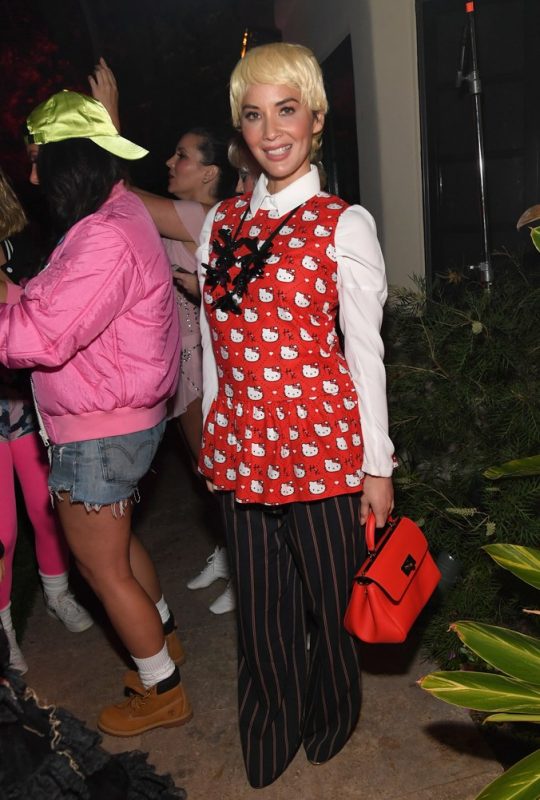 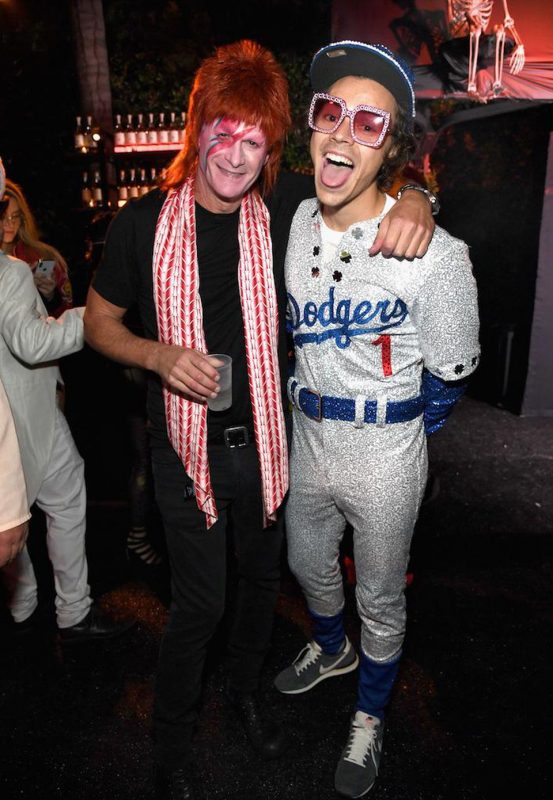 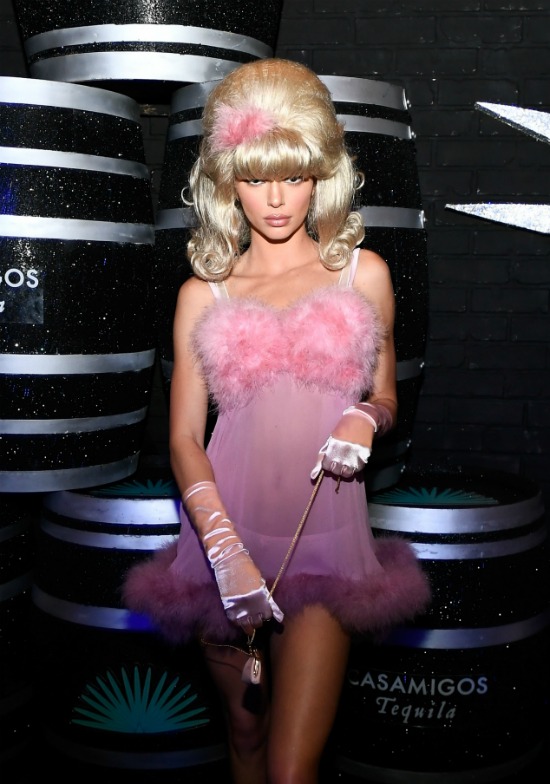 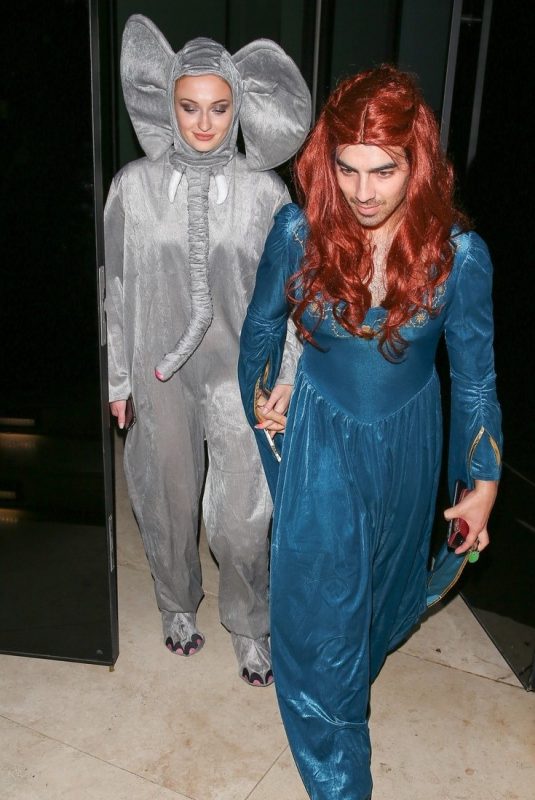 Kendall Jenner as a Fembot from Austin Powers. 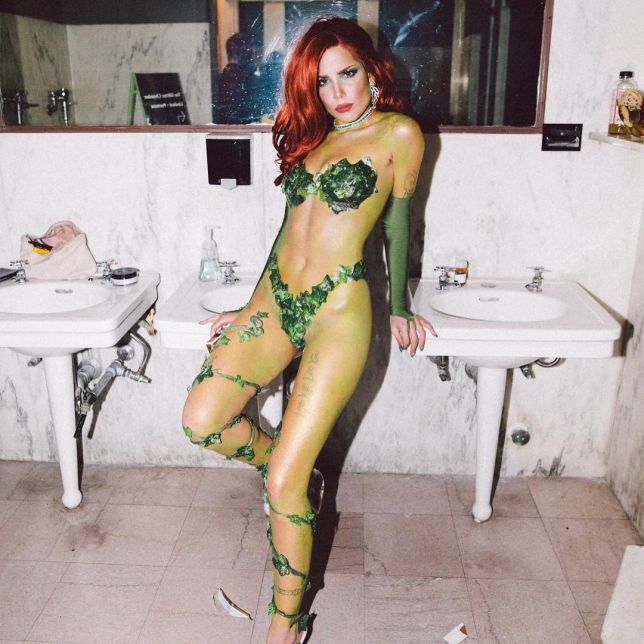 Joe Jonas came as Sansa Stark from Game of Thrones - which happens to be his girlfriend, Sophie Turner's, character.

Halsey as Poison Ivy. Hope she brought a coat for later.
And now...
...our best costumes from previous Halloweens 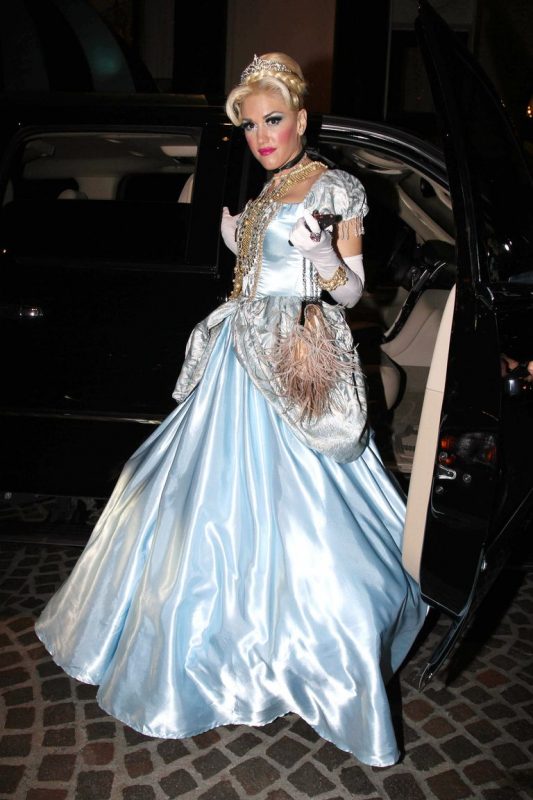 Gwen would probably wear this on a normal night actually. Incredible costume from the queen of quirk. 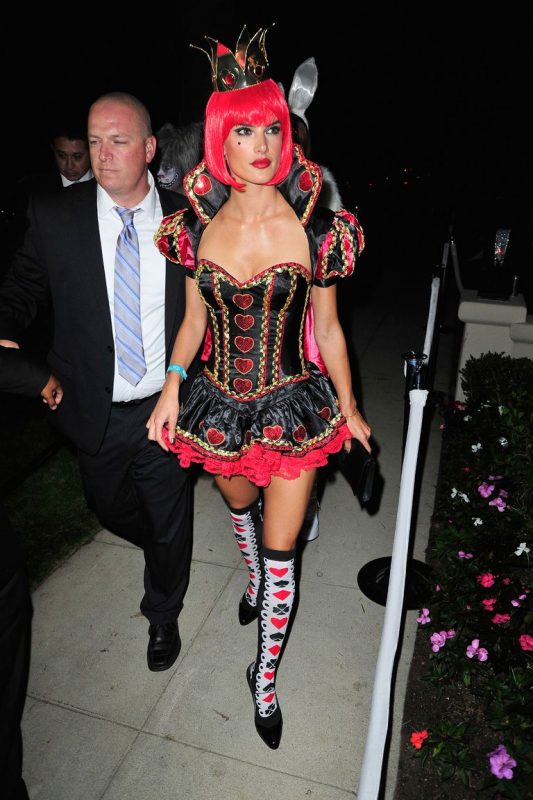 Alessandra Ambrosio as The Queen of Hearts 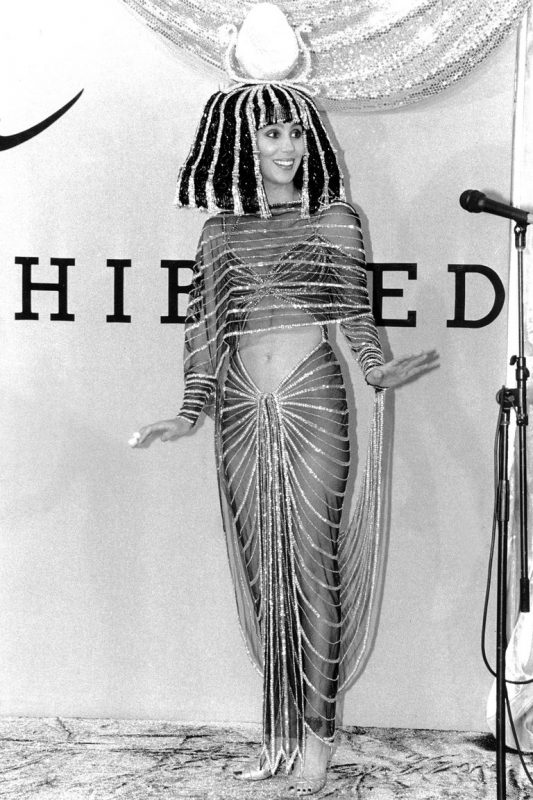 Cher did Halloween as Cleopatra one year and it was the best thing ever. If we could turn back time... 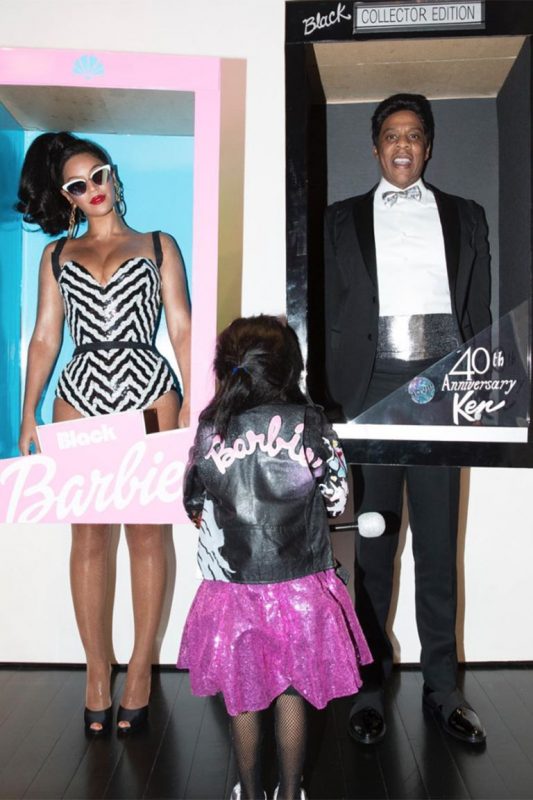 Beyonce and Jay-Z as Barbie and Ken

This. Is. Awesome. Also fascinating how realistic Beyonce looks as a barbie doll. We'd buy that one. 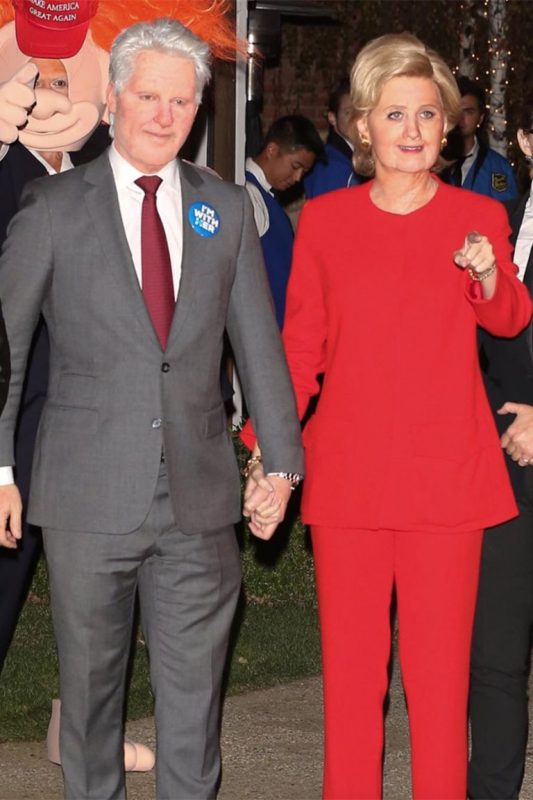 Orlando Bloom and Katy Perry as Bill and Hilary Clinton. No words necessary. We're with her. 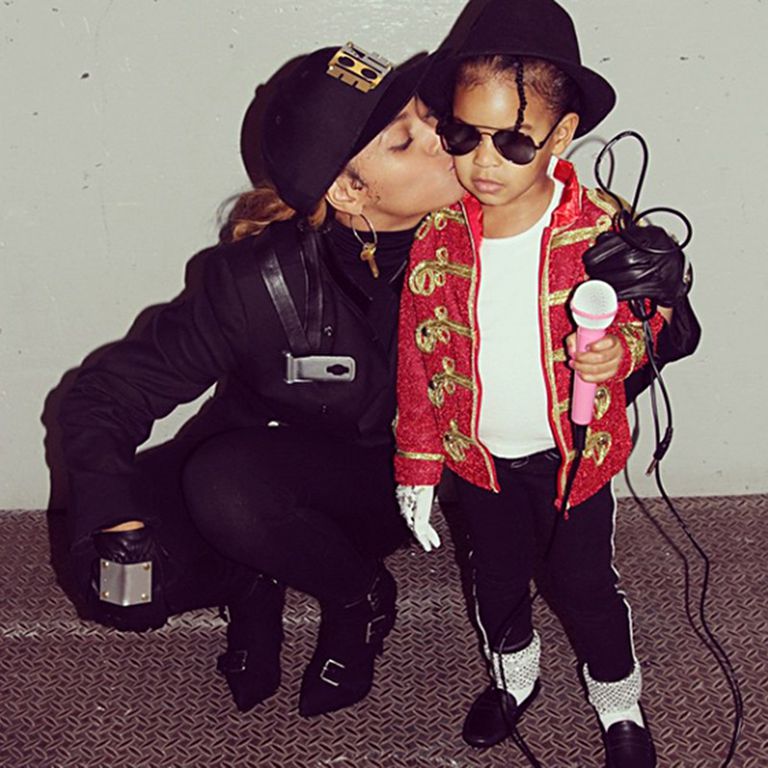 Beyonce and Blu Ivy as Janet and Michael Jackson

There is a straight up legend depicted in this picture, and Michael Jackson, Janet Jackson and Beyonce are in it too. Blu Ivy, you are the one. 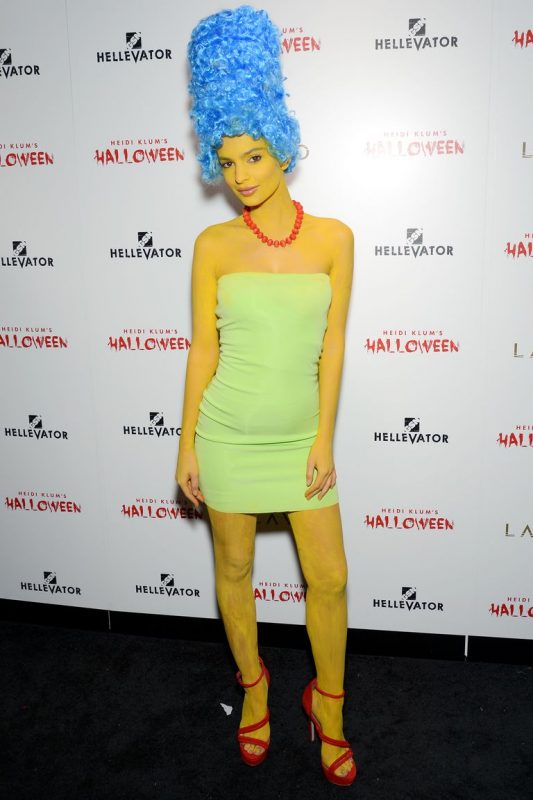 If we had a dollar for every time we said that Emily could paint her skin yellow, dye her hair blue and STILL look hot, we'd be rich. This is still one of the greatest fancy dress costumes we've seen. 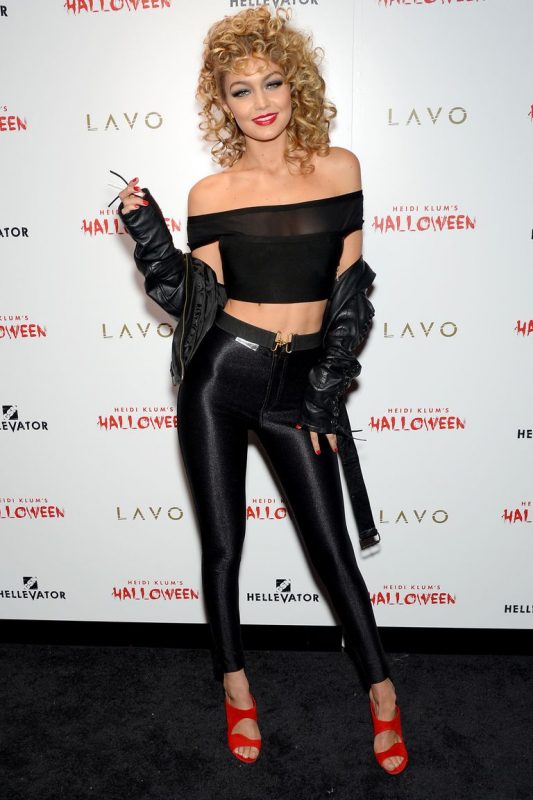 Gigi Hadid as Sandy from Grease.

There's a Sandy from Grease at every Halloween. Gigi Hadid's version is potentially the hottest one ever.