To Celebrate her Majesty Queen Elizabeth II Birthday we look back at her life in photos.

Her Majesty, 93 years of age is the world’s oldest and longest-reigning monarch. To celebrate her birthday, we look back at the best photos of Queen Elizabeth II over the years. 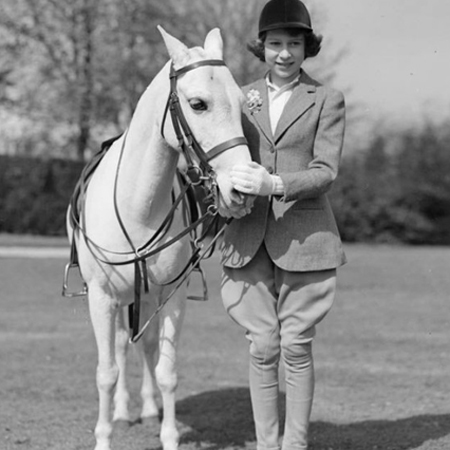 At 18 years old, Her Majesty joined the Women’s Auxiliary Territorial Service working as a military truck driver and was the only female member of the Royal Family to join the Armed Forces.

Below Her Majesty sitting in a London ambulance. 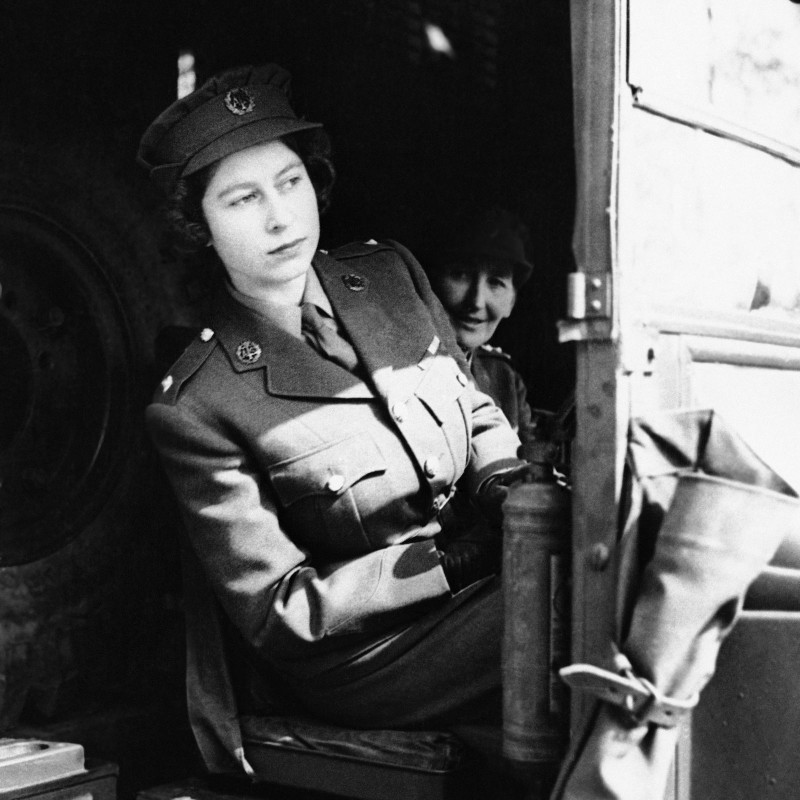 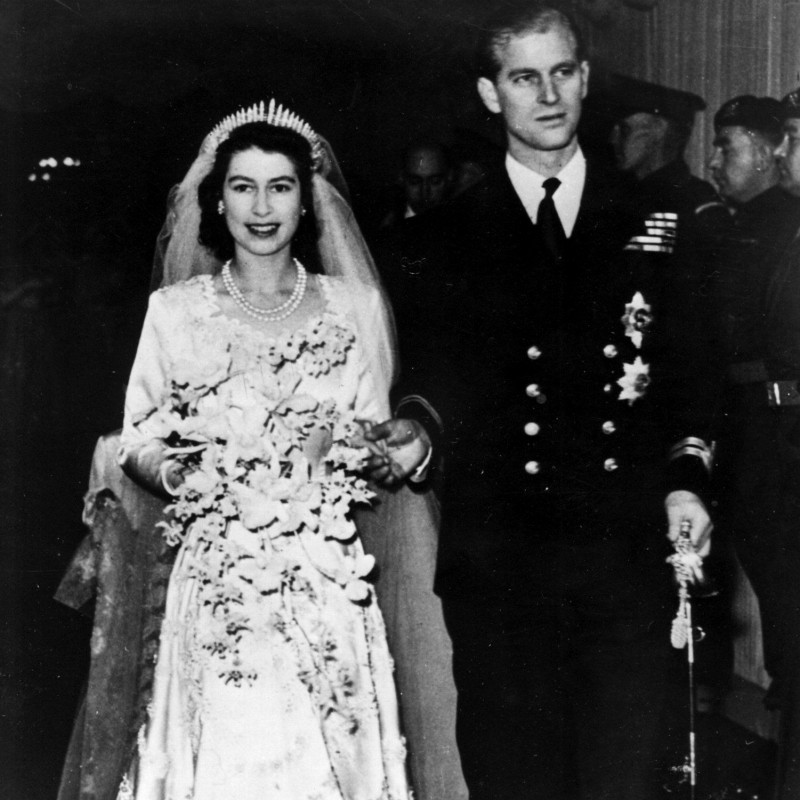 Princess Elizabeth and Lt. Philip Mountbatten were married at Westminster Abbey on the 20th of November 1947. 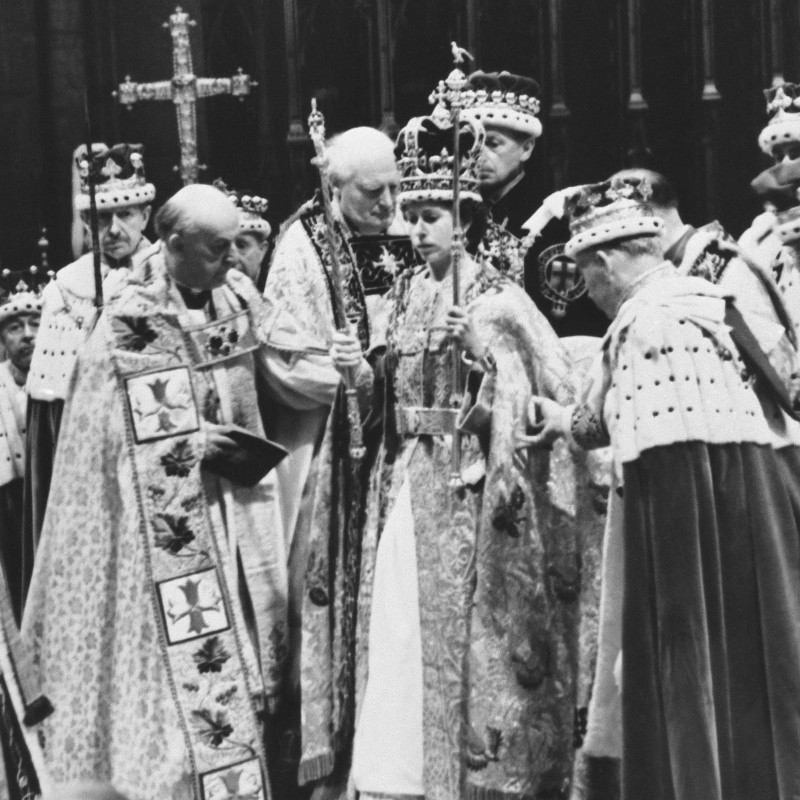 Her Majesty's coronation ceremony was held in 1953 - taking to the throne in Westminster Abbey. 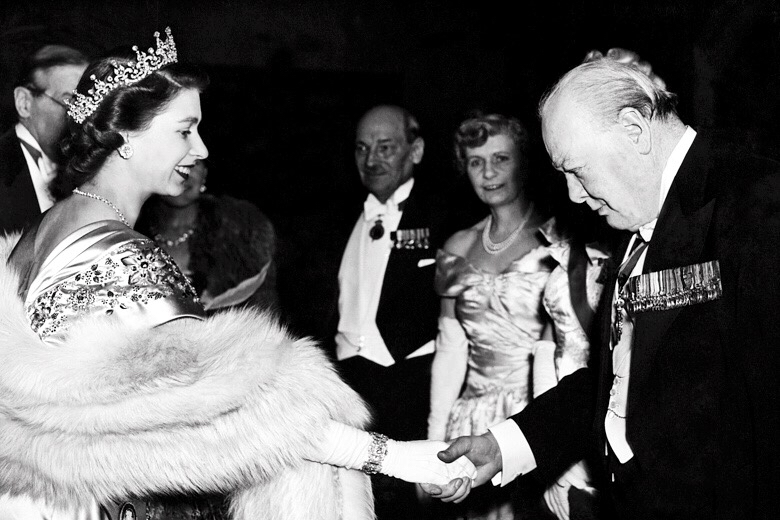 The Queen with Winston Churchill whom she declared was her favourite PM to have known over the years. 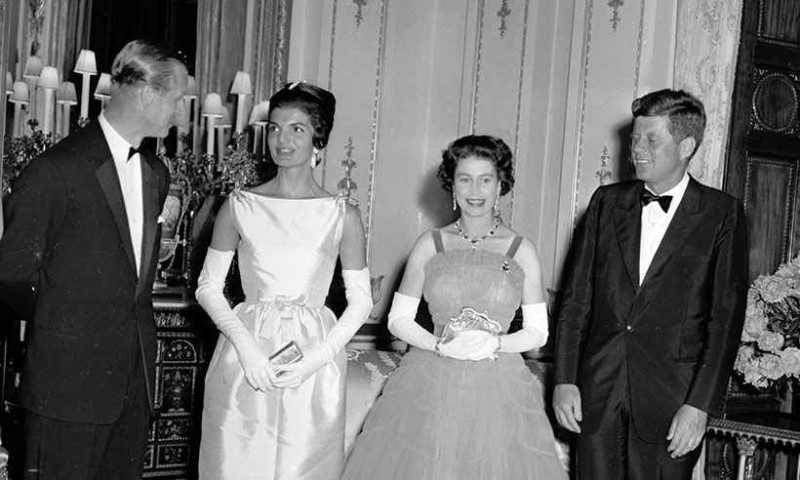 The historic moment that the Kennedys visited Buckingham Palace in 1961. 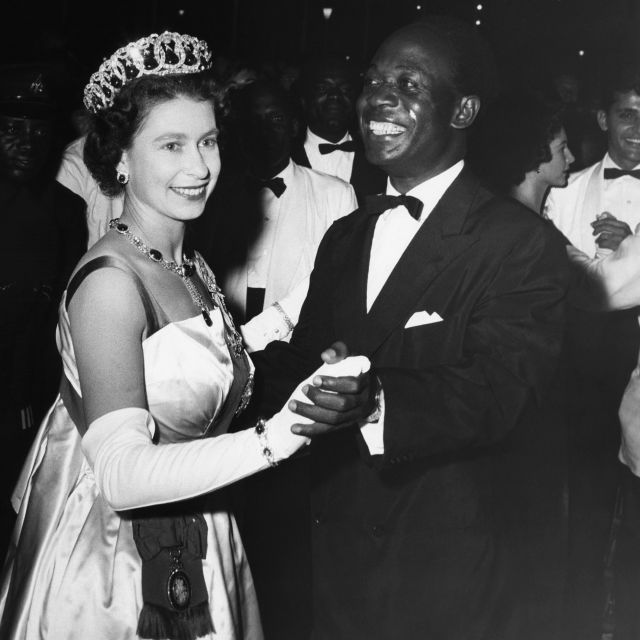 The iconic moment which helped transform Ghana into a republic - President Kwame Nkrumah danced with the Queen. 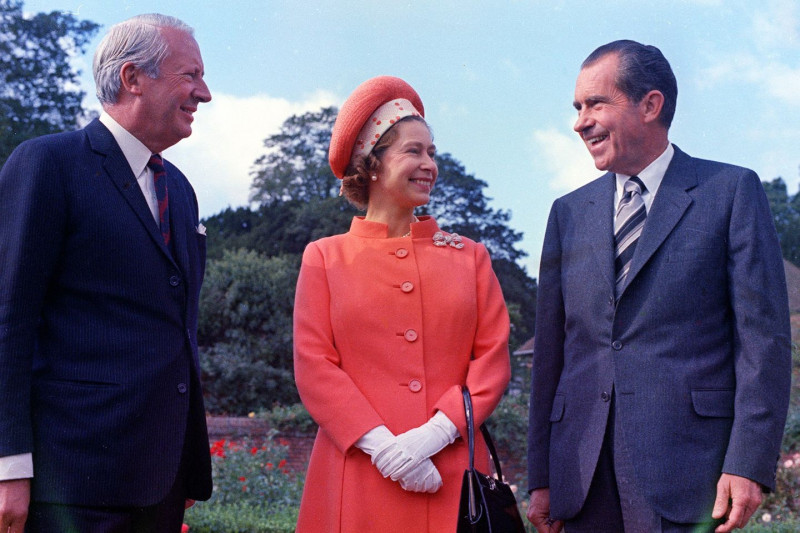 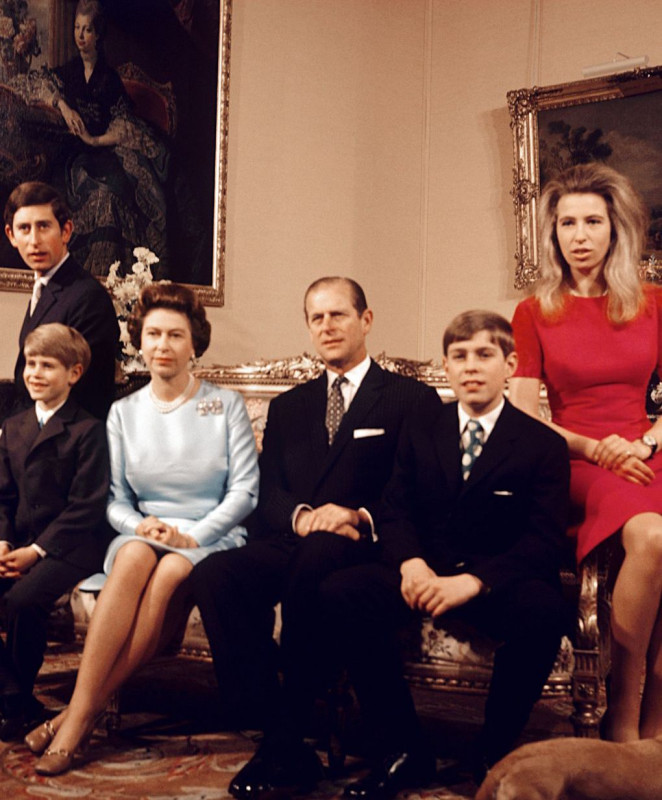 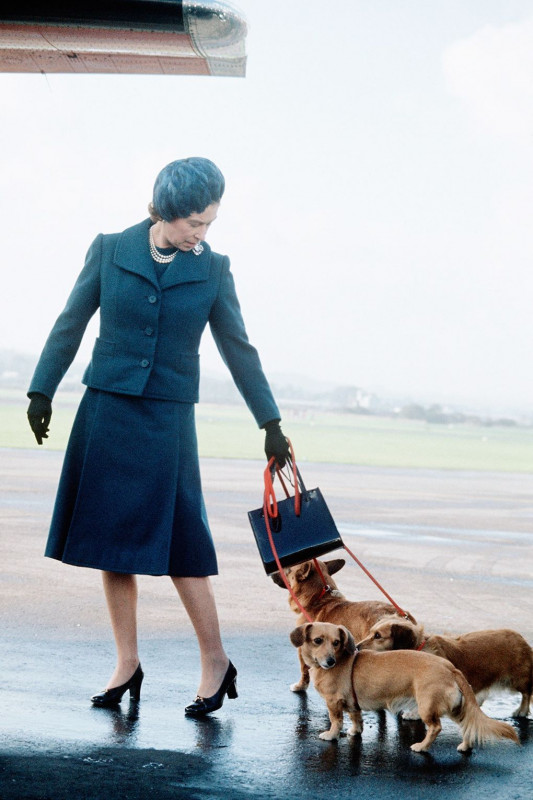 Queen Elizabeth ll at Aberdeen Airport with her corgis at the start of her holiday in Balmoral, Scotland in 1974. 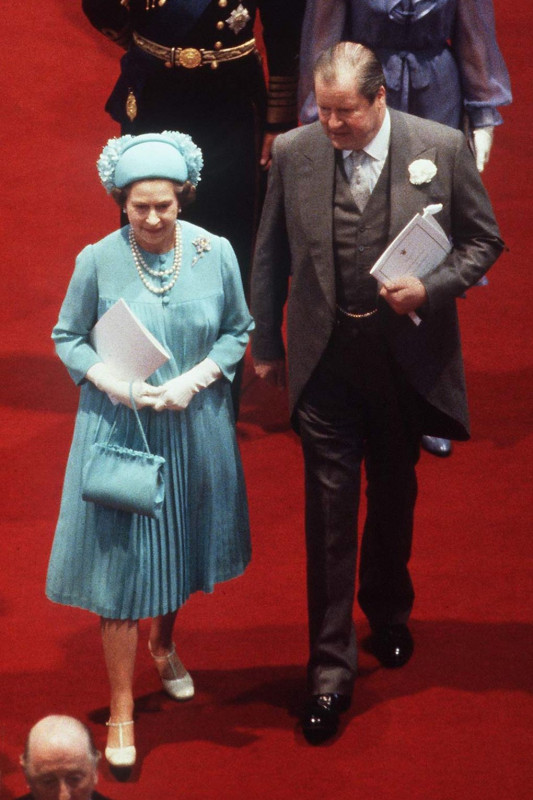 The Queen with Earl Spencer at the wedding of his daughter, Diana Spencer to Prince Charles at St Paul's Cathedral in 1981. 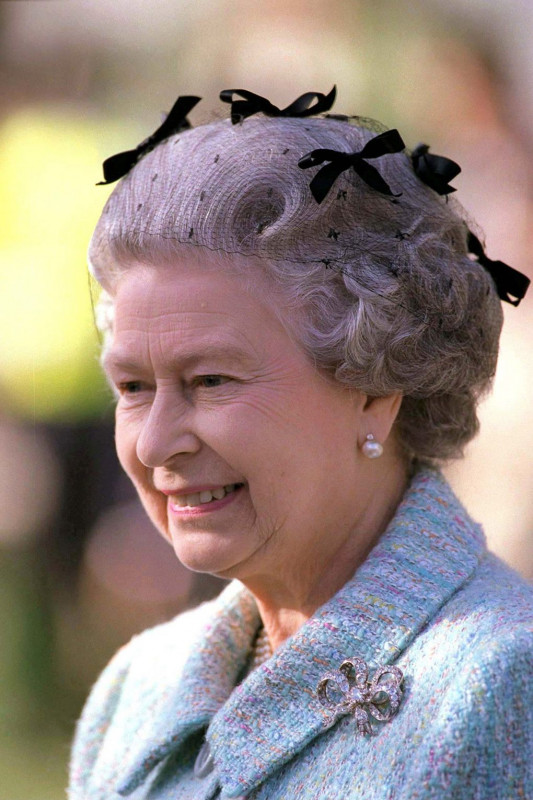 The Queen at the Chelsea Flower Show in 1996. 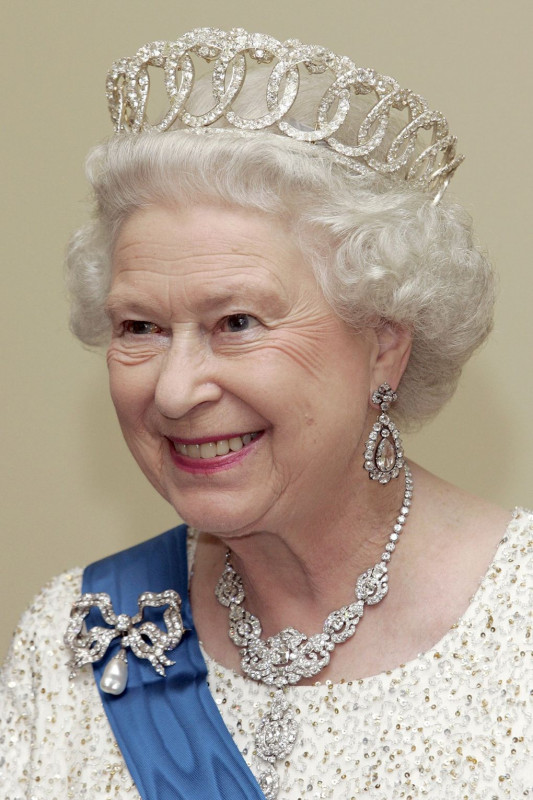 Her Majesty wore a dress and matching hat designed by Angela Kelly for the wedding of Catherine Middleton to Prince William - one of the official wedding portraits. 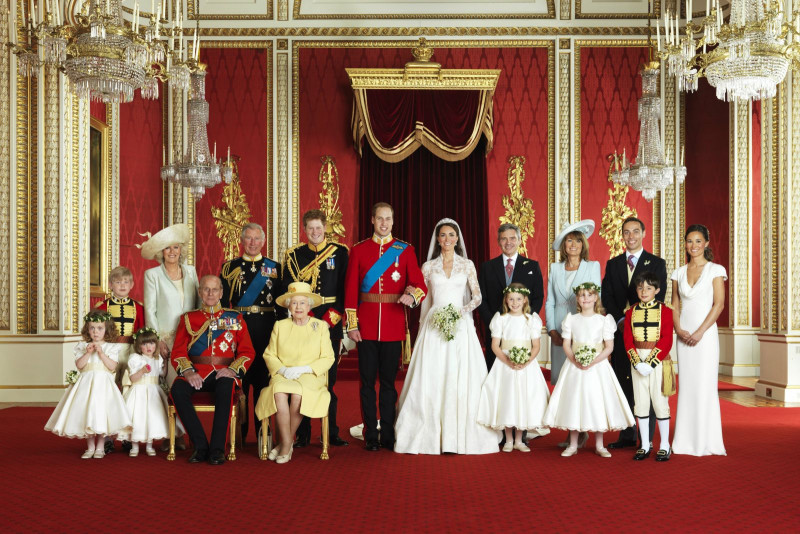 The Queen received an audience with Theresa May MP in 2016 and requested her to form a new Administration.

February 6, 2017 - On her Sapphire Jubilee, her Majesty wears sapphire jewellery, a wedding gift she received from her father, King George VI in 1947. This portrait to mark the occasion was taken by David Bailey. 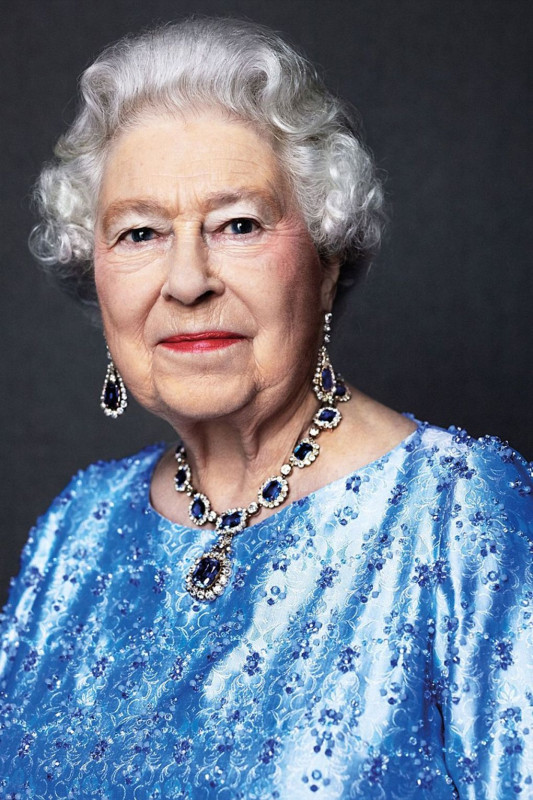