The Guests Of The Royal Wedding

The guests arriving at St George's Chapel in Windsor for the Royal Wedding.

Who do you think was the best dressed ? 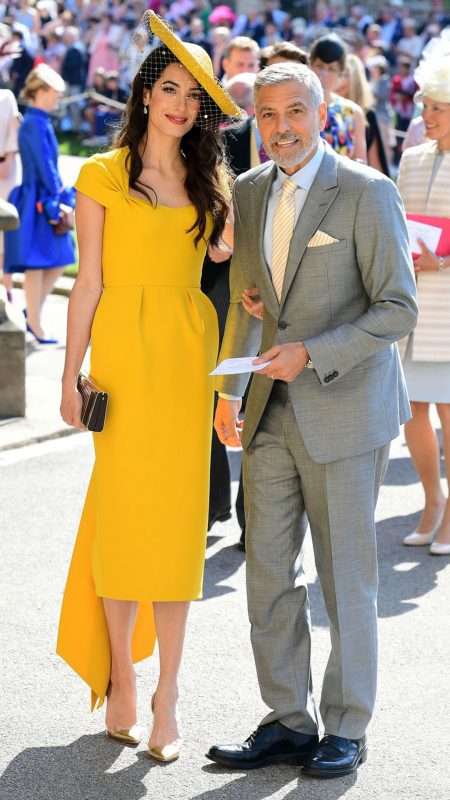 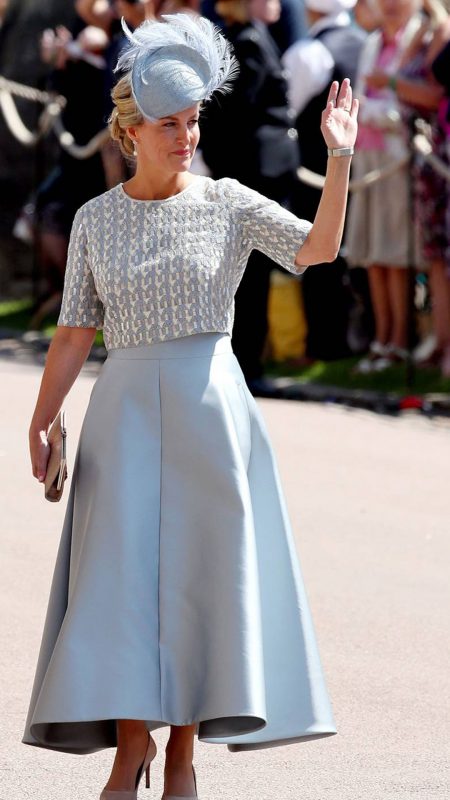 Sophie the Countess of Wessex. 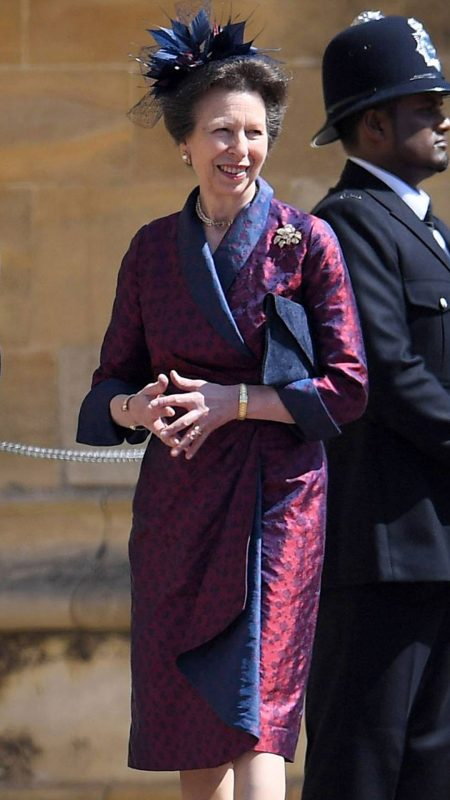 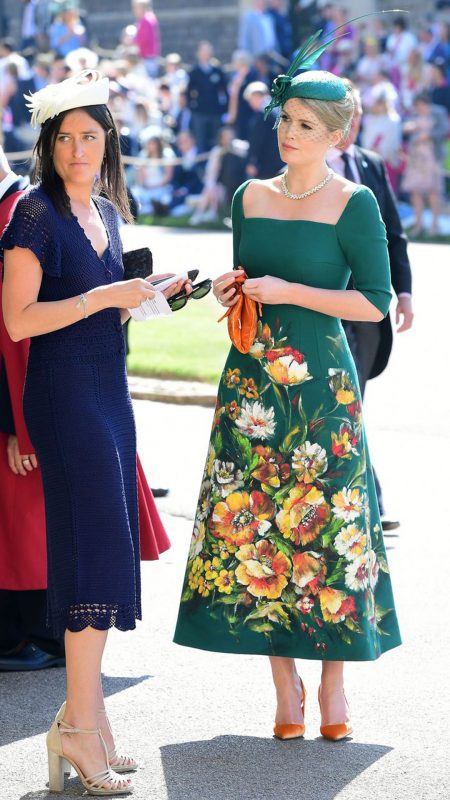 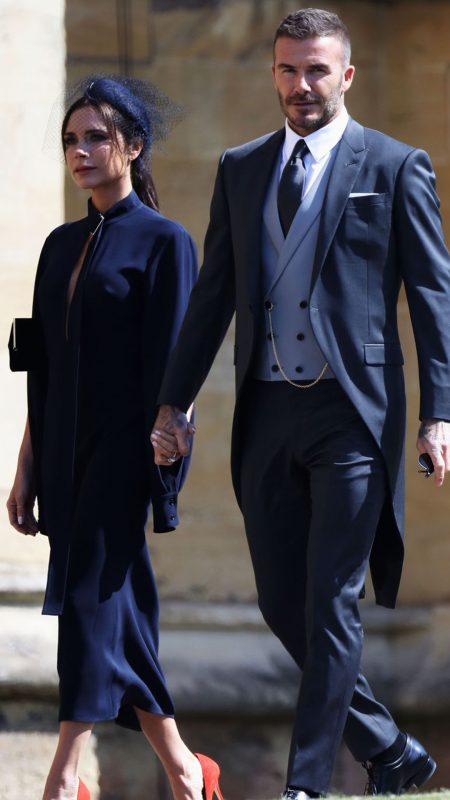 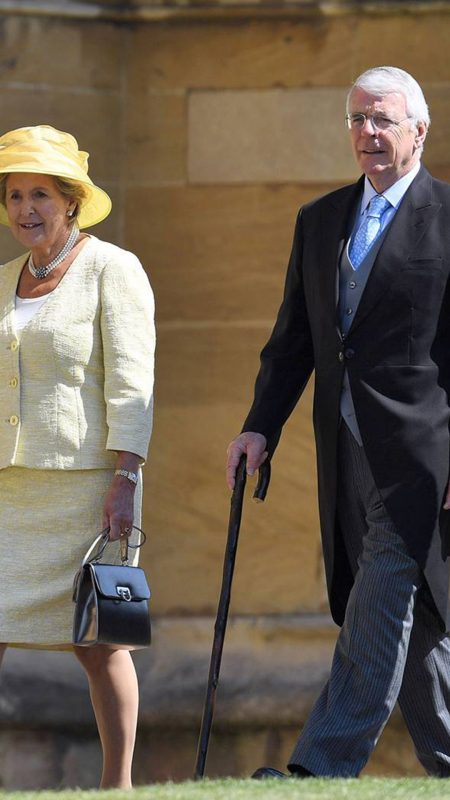 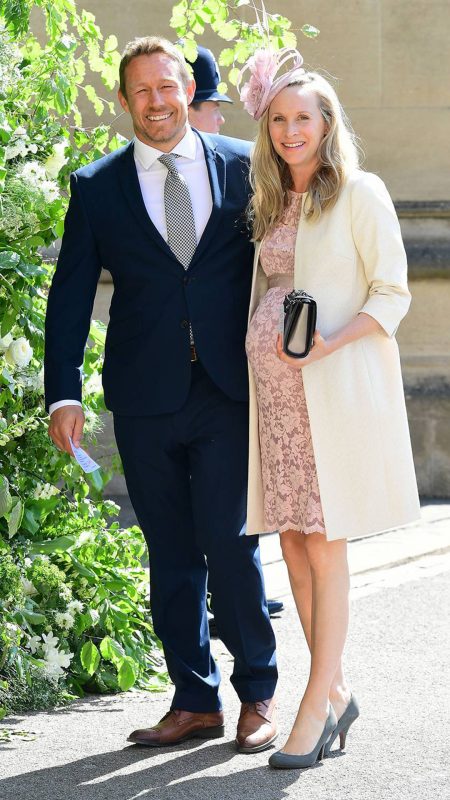 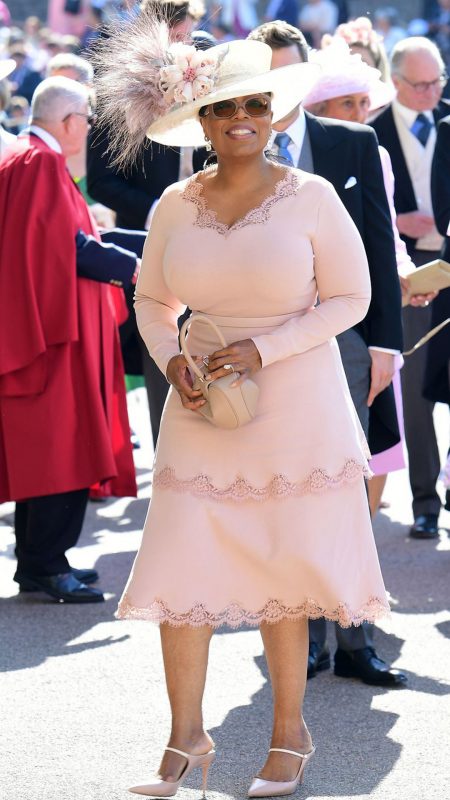 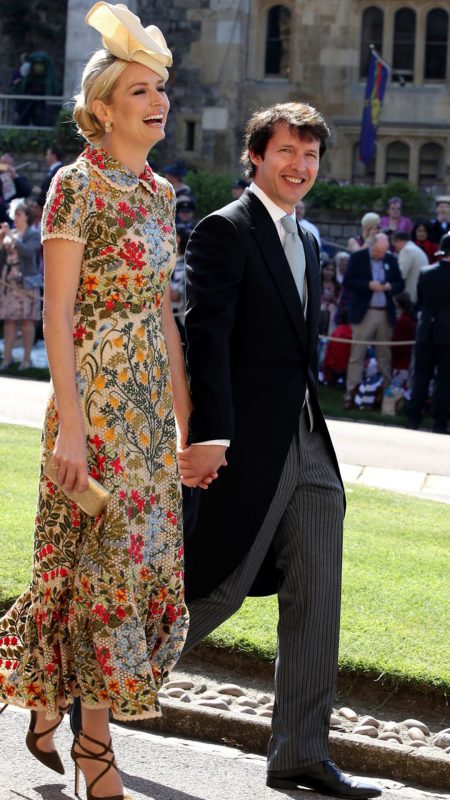 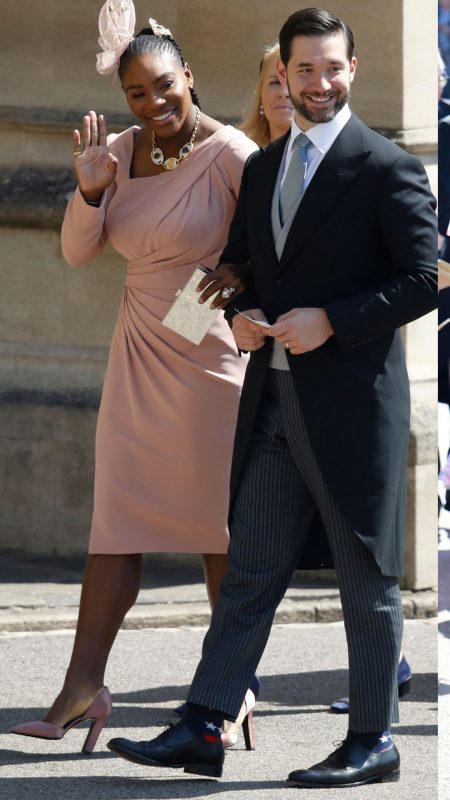 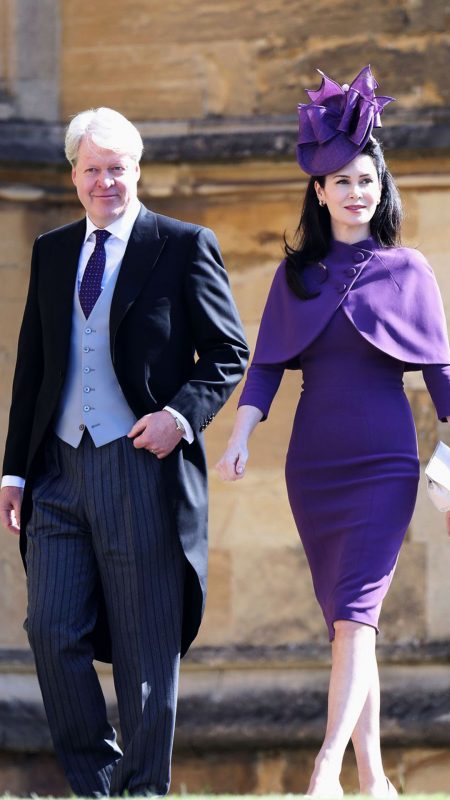 The Earl Of Spencer, Charles and Karen Spencer. 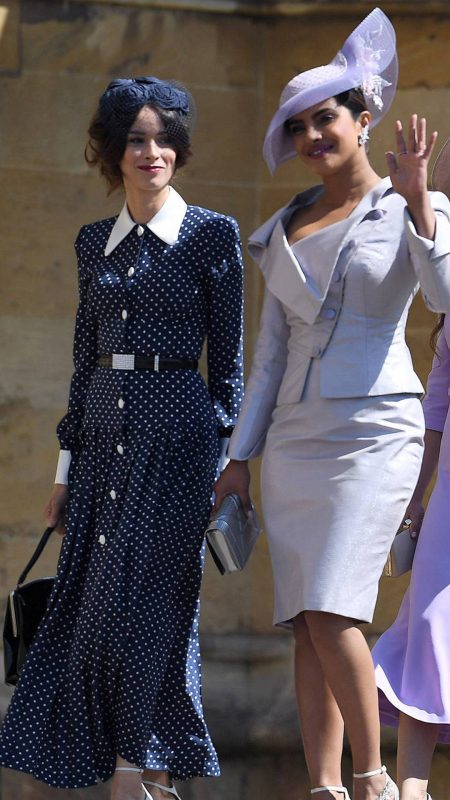 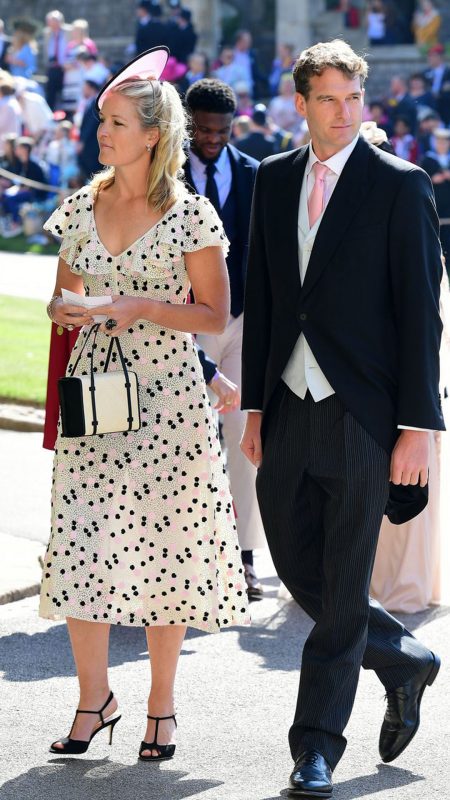 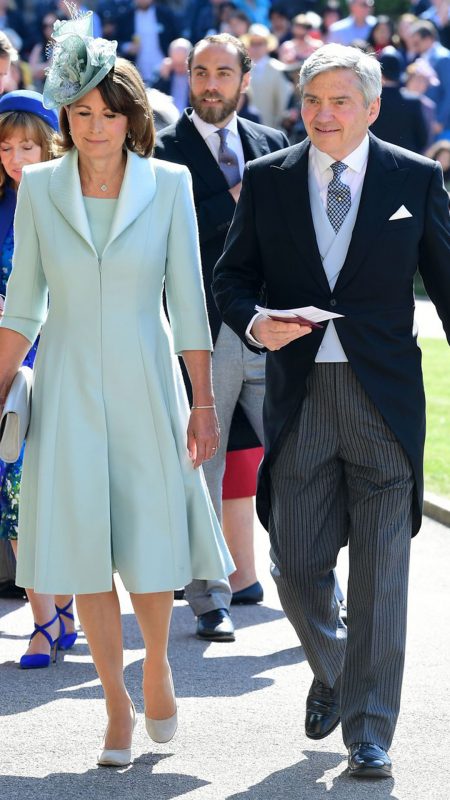 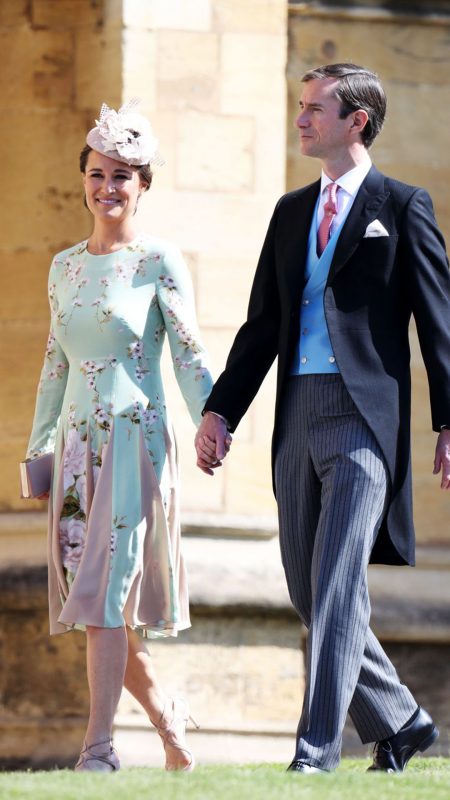 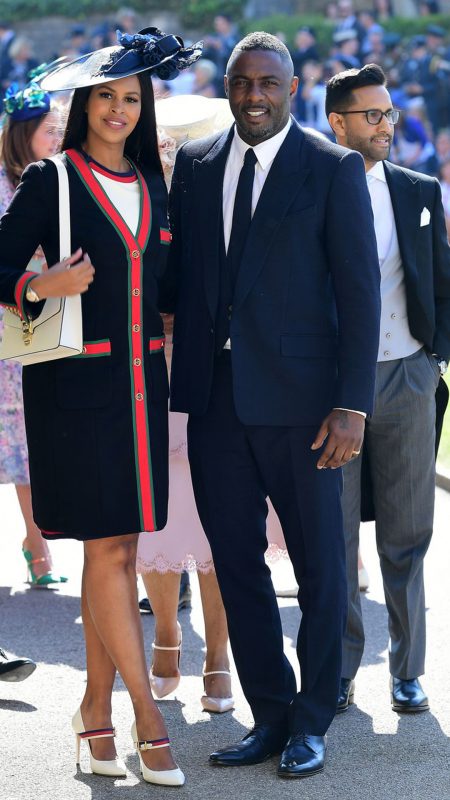 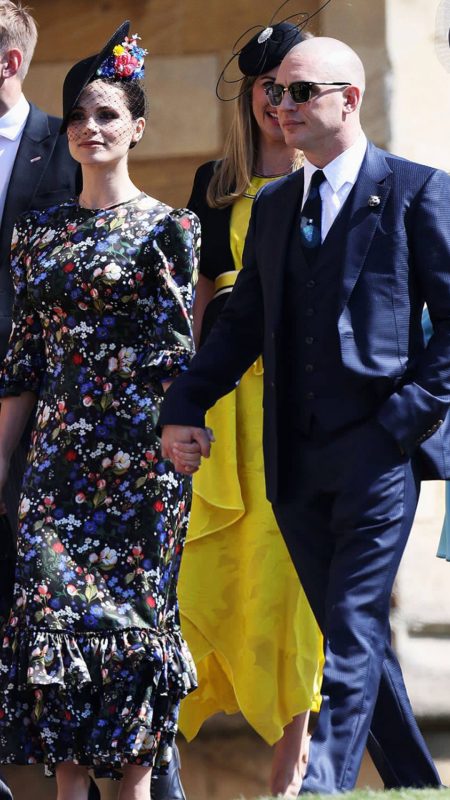 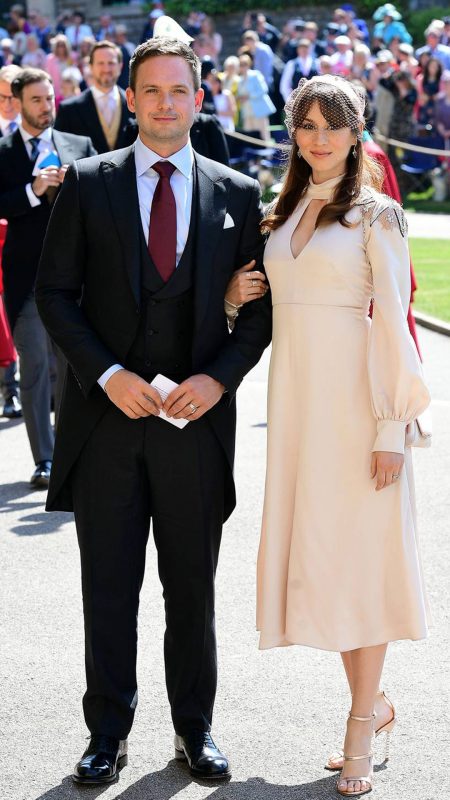 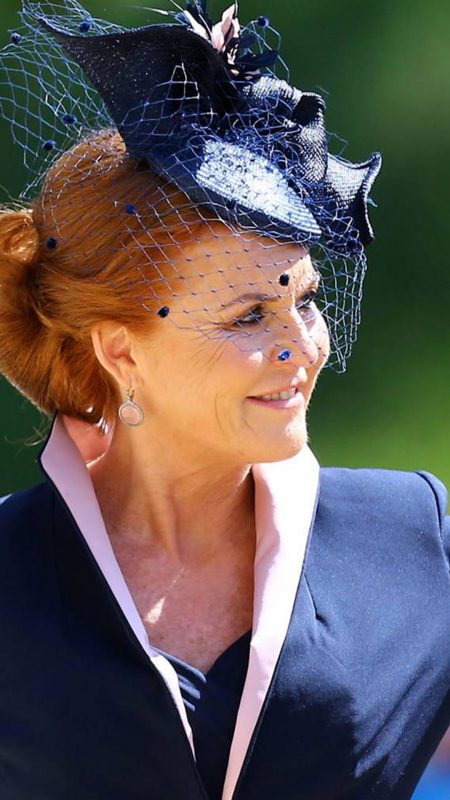