The Fashion Wins From The MTV EMA's and Hollywood Film Awards, 2018

Last night was a big one in celeb land. The MTV EMA's and Hollywood Film Awards were both held on Sunday evening and the stars were shining - literally - in metallics and sequins. See, we told you they were a thing right now.
First, the MTV Awards.

Camila Cabello's shimmering crimson gown was a standout. Glossy dark hair is always a winner paired with rich red tones. Perfect colouring for the festive season too. Yep, it's time to start thinking about your party-wear, for real. 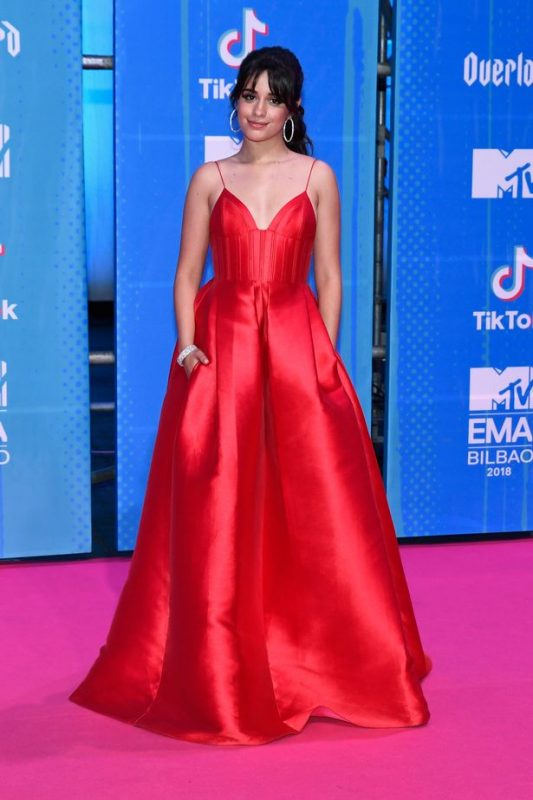 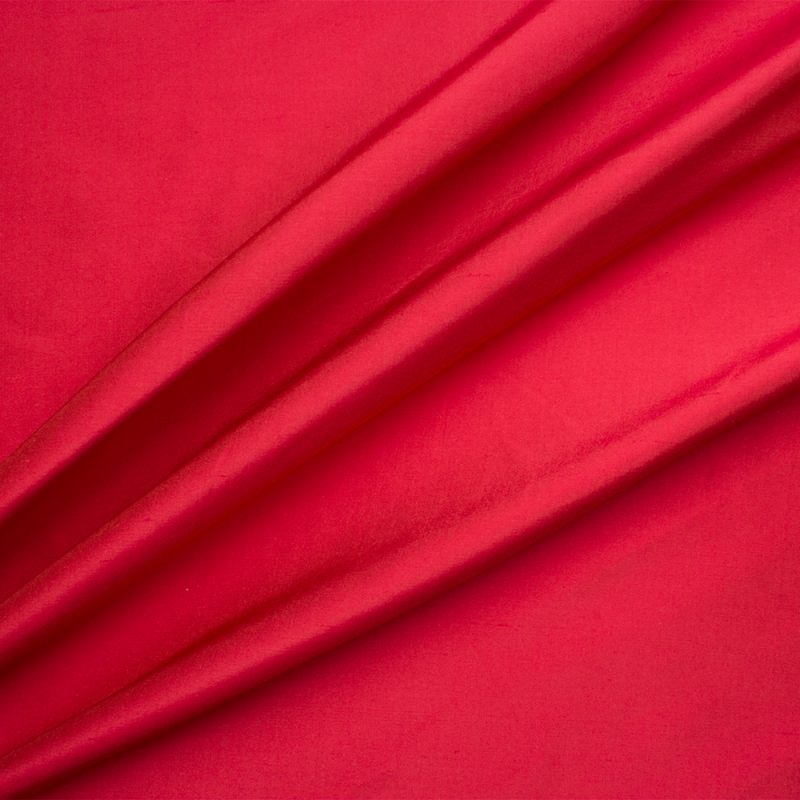 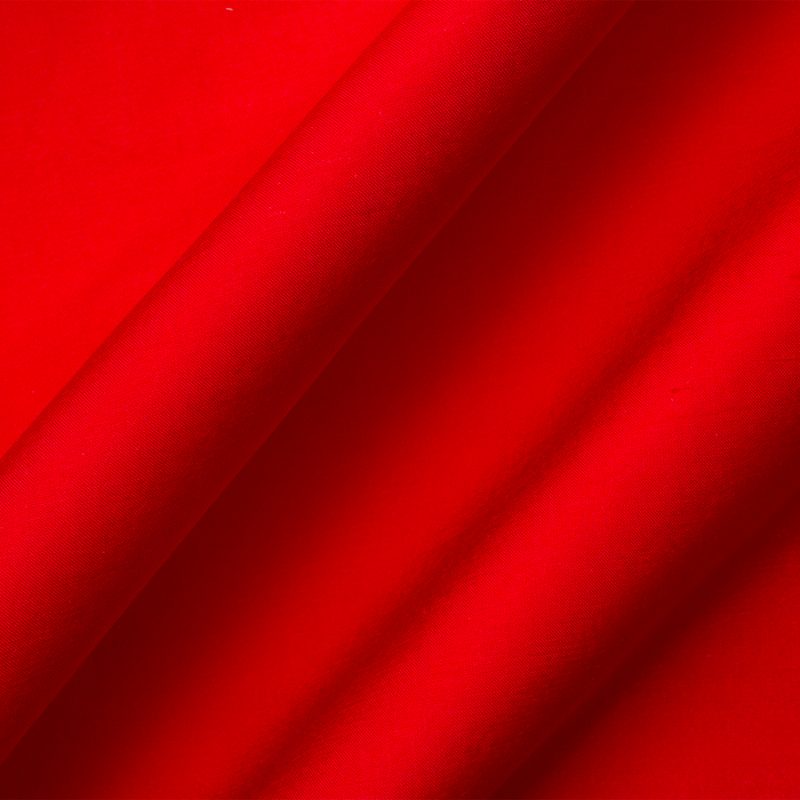 Bright Red Powerloom Silk Dupion
Shop Now
Prev
Next
Quick tip: If you're making a dress and after something in a Christmassy red that's more sparkly than glossy, try this amazing metallic red lamé
Prev
Next 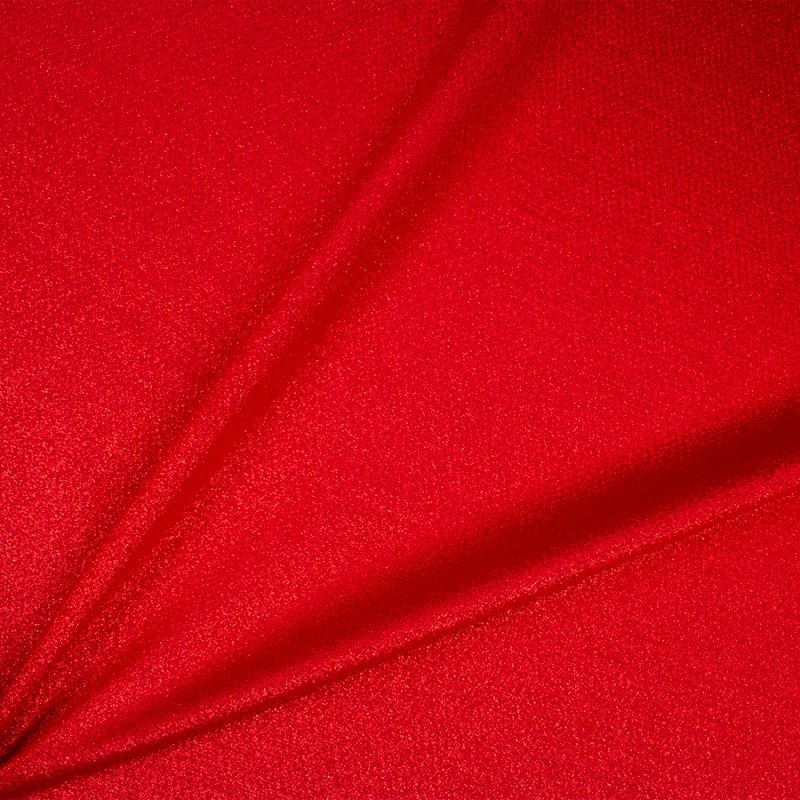 Wow, Jourdan Dunn! A highlight for Joel & Son Fabrics for a few reasons. Slight undergarment flash aside, her sheer, sequinned dress is absolutely gorgeous. And our British pride is flowing because the dress is from London designer, Aadnevik. Plus, we're going to copy it for ourselves using our ivory sequinned tulle below, so thanks for the inspiration, guys! 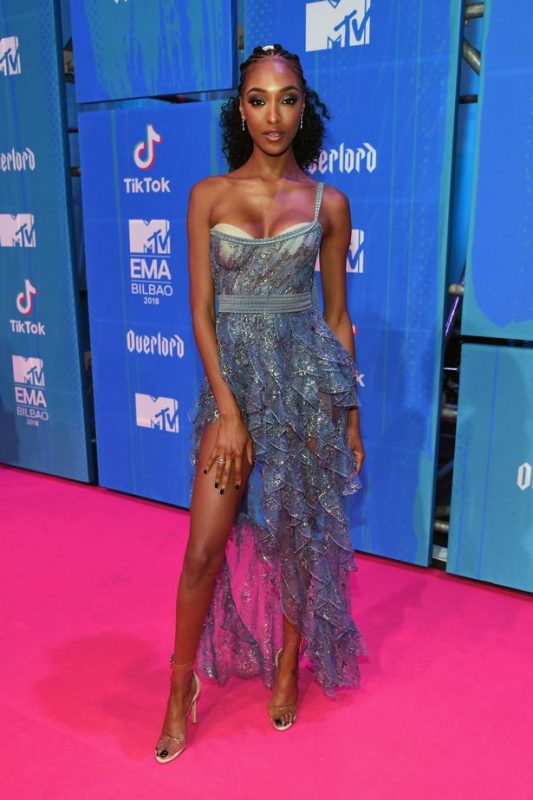 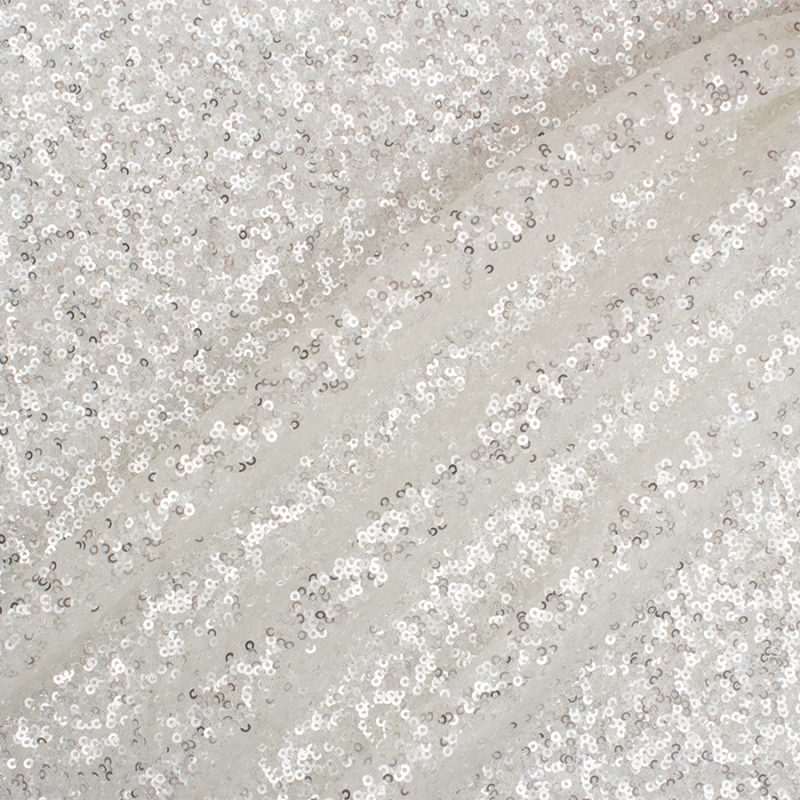 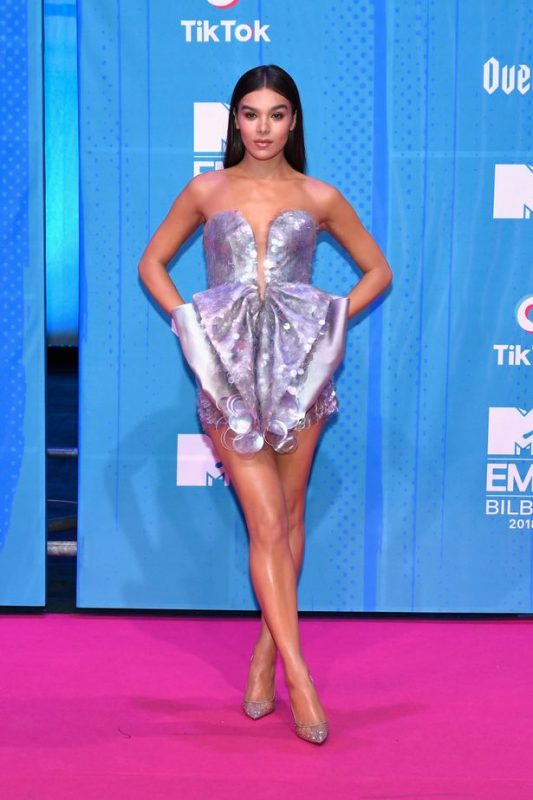 Definitely ready to party. Host Hailee Steinfeld lit up the pink carpet in her disco-ready, satins'n'sequins mini jumpsuit. Can you guess the designer?...

...It's Armani Prive. Love the flirty, fun style, and mega dose of glitz. Nailed it.
Now moving on to the slightly more serious Hollywood Film Awards, where the vibe was more sedate, but thankfully still heavy on the glam, fashion-wise (because how boring would it be if it weren't!?).

Career Achievement Award winner, Nicole Kidman, mesmerised us in her elegant, subtly sequinned dress. We know her prize was technically for her acting, but we think she deserves a career achievement award for her services to amazing style as well. Nicole always looks great and her choices are always in the spirit of true Hollywood glamour. 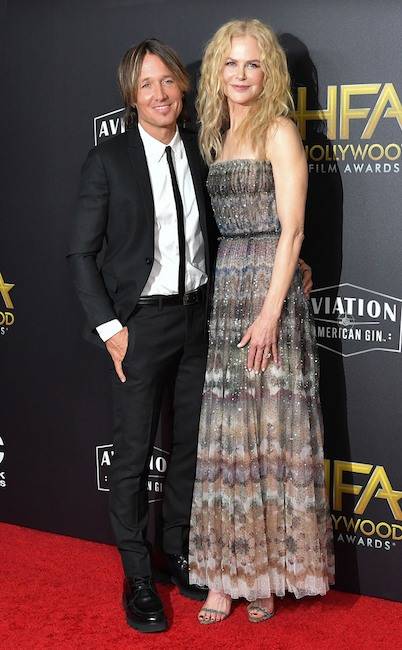 This outfit is everything that's great about showbiz. Shailene Woodley went all out in fiercely sexy, in your face,  razzle-dazzle, because, well, she can! 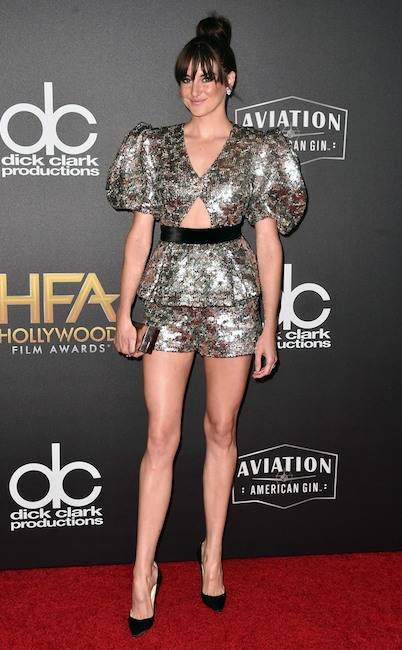 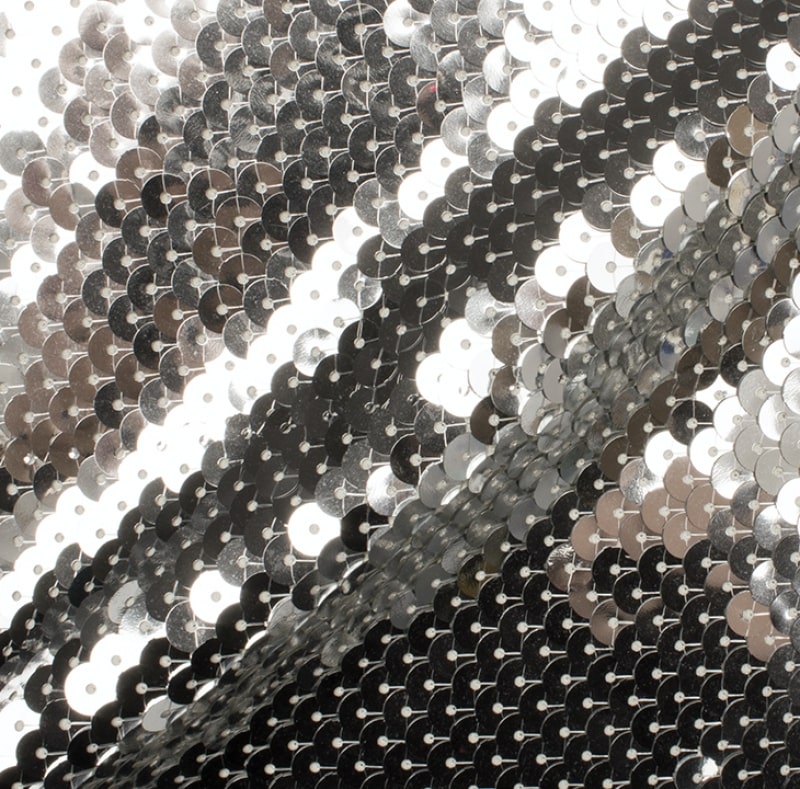 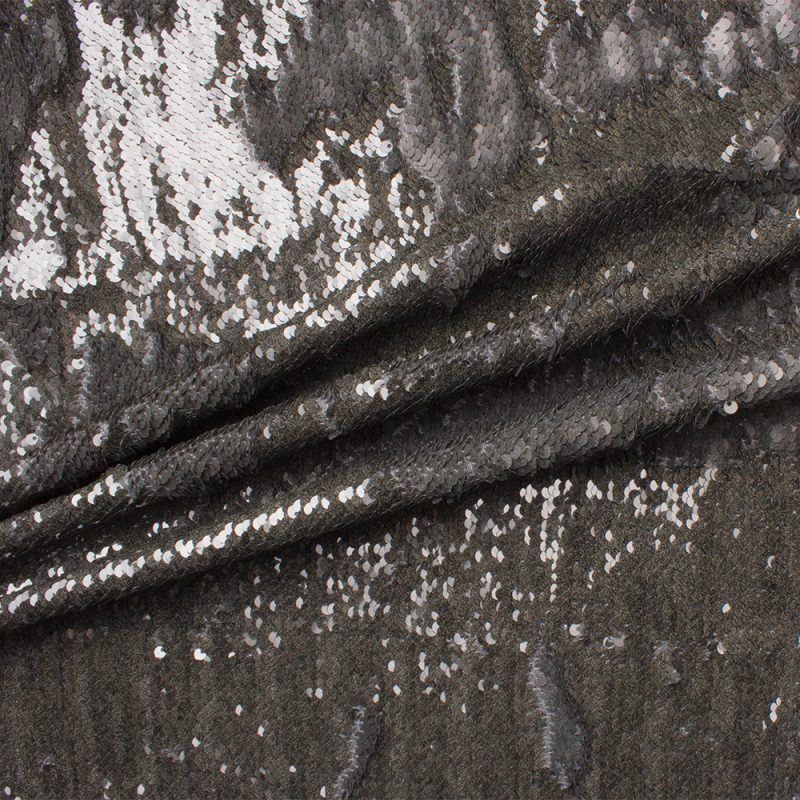 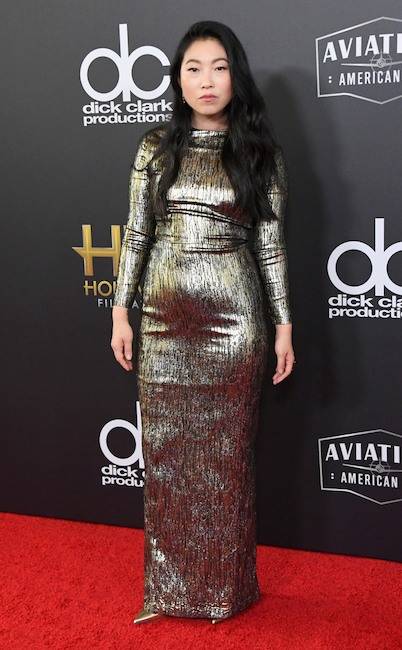 Would you have known this was Awkwafina if we hadn't told you?! It took us a minute, we barely recognised The Crazy Rich Asians star in this glamorous incarnation, with a fab metallic gown and lustrous, long locks.

Not part of the shiny brigade, but Constance Wu's beautiful Rodarte dress was a definite place-maker on the best dressed list. Recreate her look with our lovely red triple silk georgette. 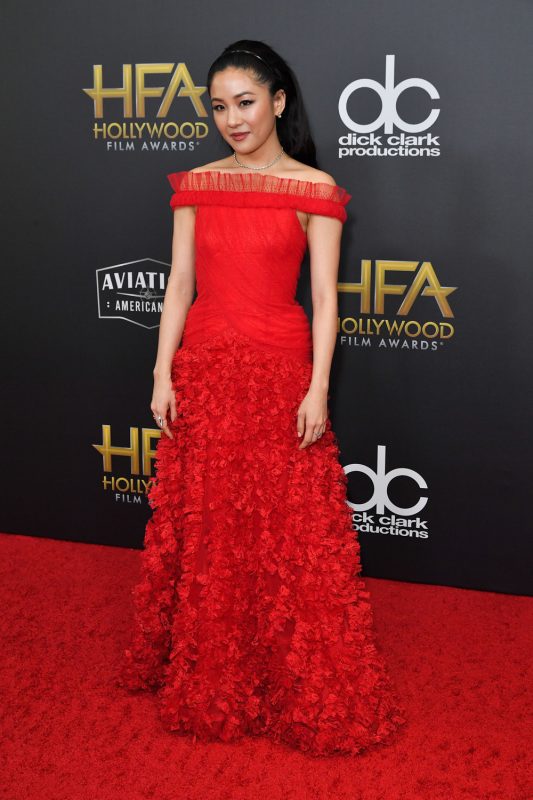 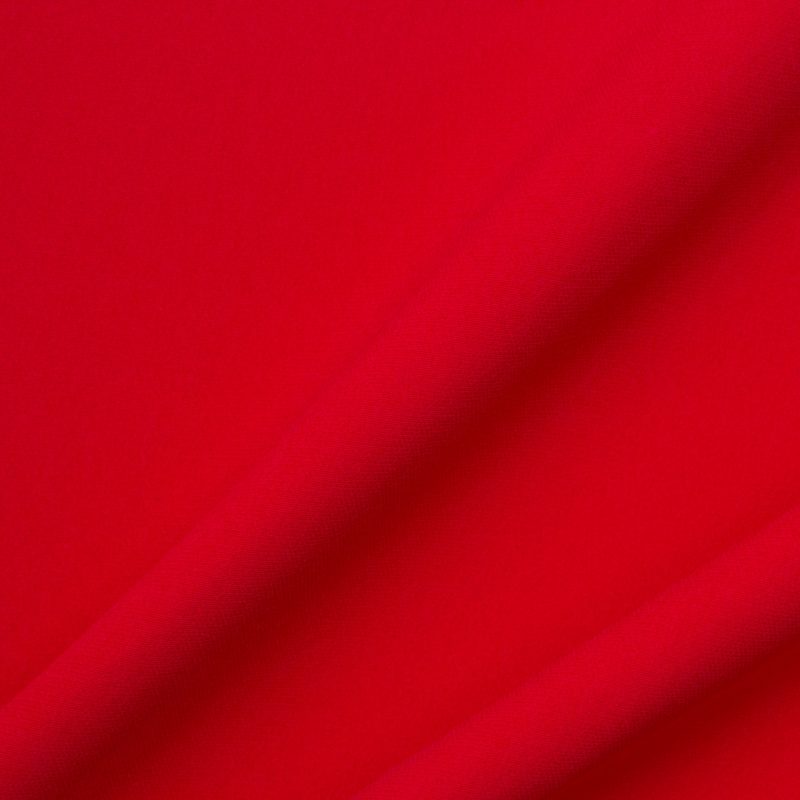 Are you ready for the holiday season? We've got sequins galore and a metallic collection like no other, to inspire your party looks into the new year. Happy shopping.