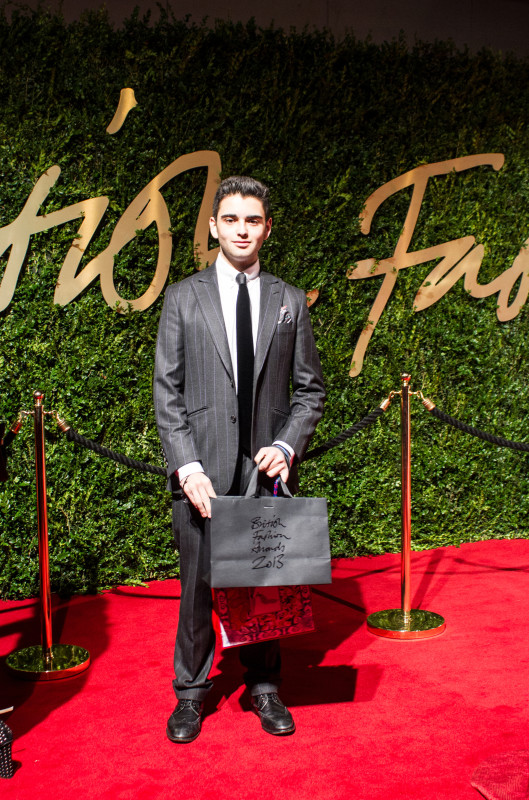 Last night I went down to the British Fashion Awards at the spectacular London Coliseum, the highlight of the British Fashion calendar. Comedian Jack Whitehall hosted the event which celebrated a number of stars from Kate Moss to Miuccia Prada. But the real winner of the evening was Christopher Baily for Burberry, with the newly appointed CEO unsurprisingly winning both Brand Of The Year as well as Menswear Designer Of The Year. Burberry have gone from strength to strength this year with their fantastic range of mens suits and their incredible range of reimagined and redesigned women's clothes. 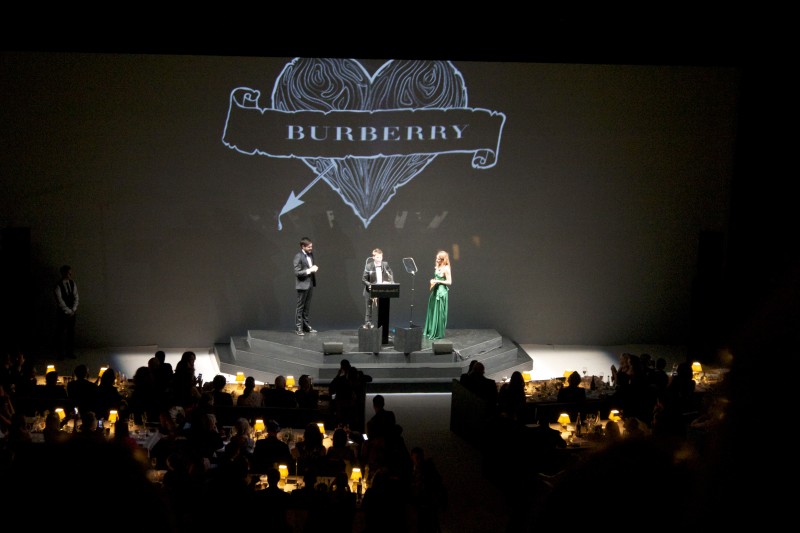 Christopher Kane also had a fantastic night winning Womenswear Designer of the Year beating off stiff competition from Phobe Philo for Céline and Sarah Burton for Alexander McQueen. It seems to be the year for the Scottish designer who was handed the prestigious gong from the world renowned Donatella Versace who he famously turned down the opportunity to work with in 2006 in favour of launching his own label after graduating Centeral Saint Martins - this turned out to be good news for us - more designers to chose from!

The event also celebrated Kate Moss who, ahead of her 40th birthday next month, picked up a special recognition gong designed by Vivian Westwood to celebrate her 25 years in the industry, she wore a leather Alexander McQueen dress to pick up her award. 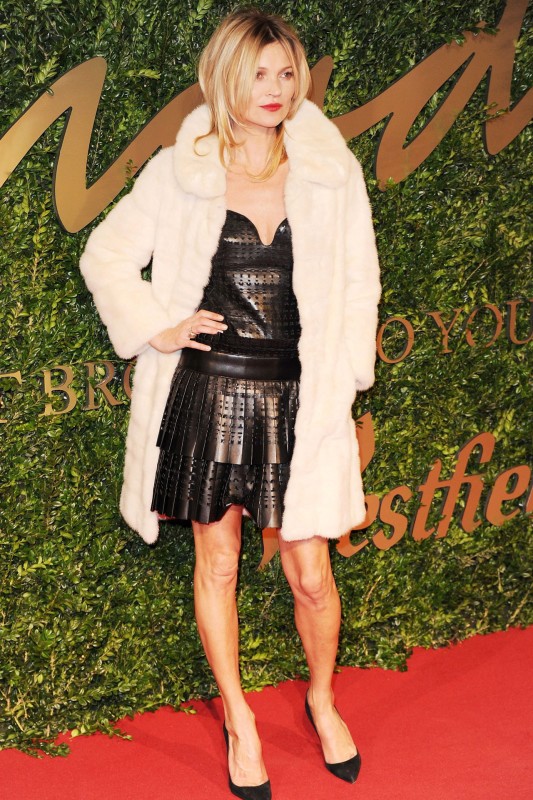 Kate, who was raised in Croydon, London, has been one of Britain's biggest fashion exports and is celebrated around the world for her work with photographers including the legendary Mario Testino and has appeared on the cover of British Vogue over 30 times! 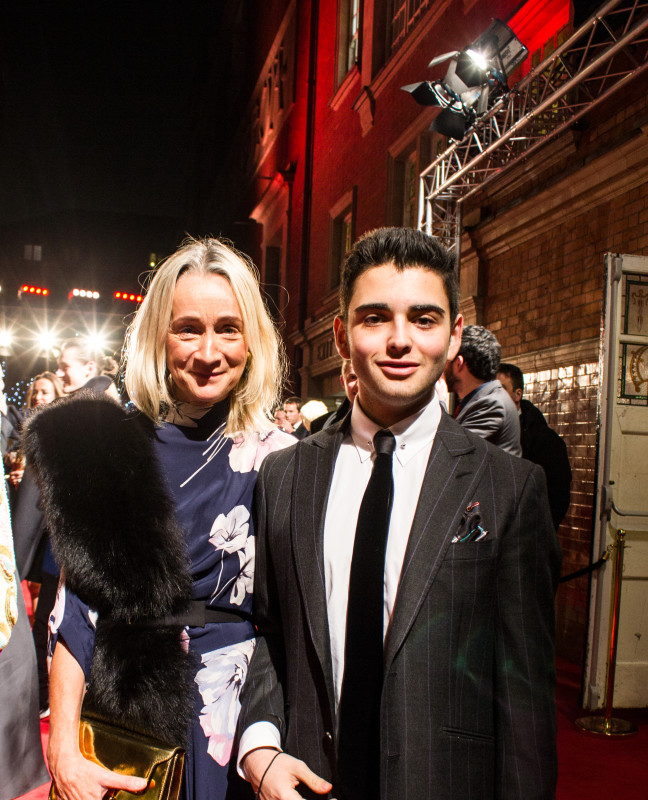 I also got to meet the amazing Lucinda Chambers, Fashion Director at British Vogue. All in all it was a fantastic night celebrating the best of British fashion - an industry where us Brits still seem to dominate each and every year!

Menswear Designer of the Year – Burberry

International Designer of the Year - Miuccia Prada for Prada

Designer of the Year - Burberry

Model of the Year – Edie Campbell