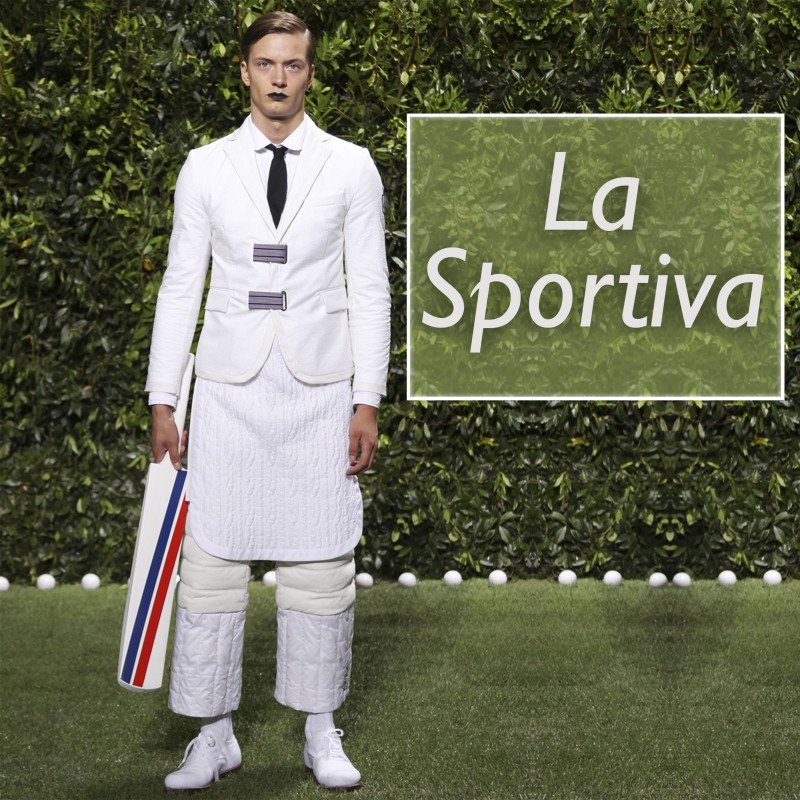 Sportswear isn't necessarily sweat shirts and couch-potato slacks, it is a refined category of high fashion garments that are comfortable as well as stylish. Sportswear was initially introduced to accommodate the fast-paced American woman's lifestyle. If we go right back to the beginning, sportswear was used for informal, changeable garments such as tops, trousers and shorts, typically worn to spectator sports. Since then, the term sportswear has been used to describe many garments from day wear to evening wear that have an active signature to their look. Sportswear comes in a range of formality and can still be appropriate for business and social occasions, but the one thing in common, is comfort.

As time went on, by the 1950's sportswear had grasped the attention of Europe. The Italians were the first to really understand the concept. Italy had already shown the world that they had the finest quality of fabrics and workmanship. So when they combined this luxury with the contagious American style of sportswear, Italian designers such as Emilio Pucci and Missoni, only confirmed the success of their Italian businesses. Designers soon to follow included Dior, Michael Kors, Marc Jacobs, Diane von Fürstenberg, Stella McCartney, Prada and Narciso Rodriguez, to name a few. 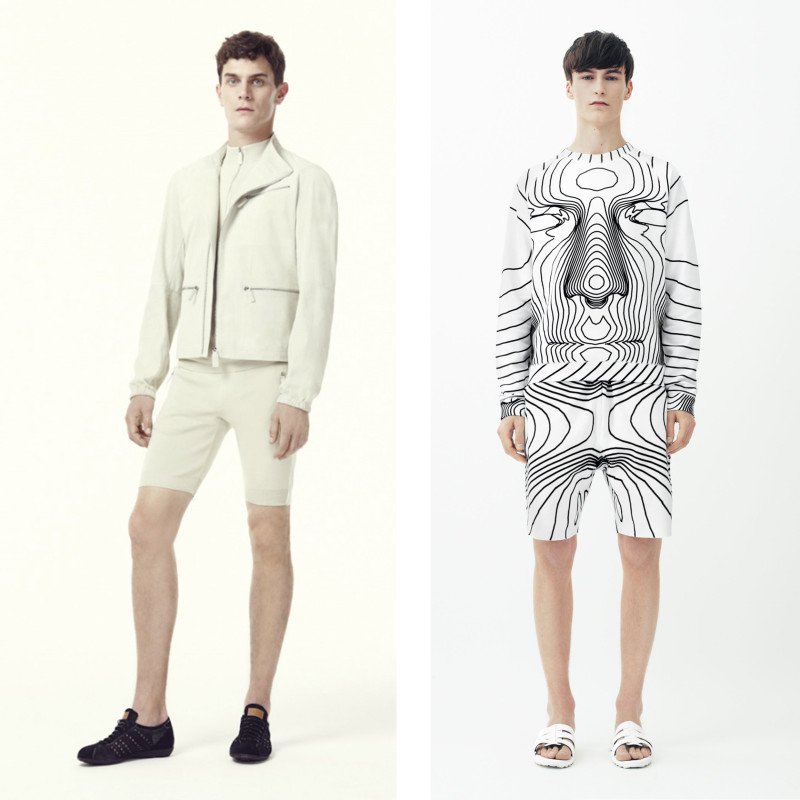 Fast-forward to now, and although sportswear has naturally been a continuous trend for the boys, it was particularly obvious and dominant in the latest shows. Some designers such as Christopher Kane and Bally kept to their tradition by creating high fashion collections with the combo of luxury and comfort, while Moncler, Salvatore Ferragamo and Gucci really encouraged the boys to pick up a bat, get on a horse, or buy a bike. No doubt welcomed with open arms, Here is the boys sporty sportswear. 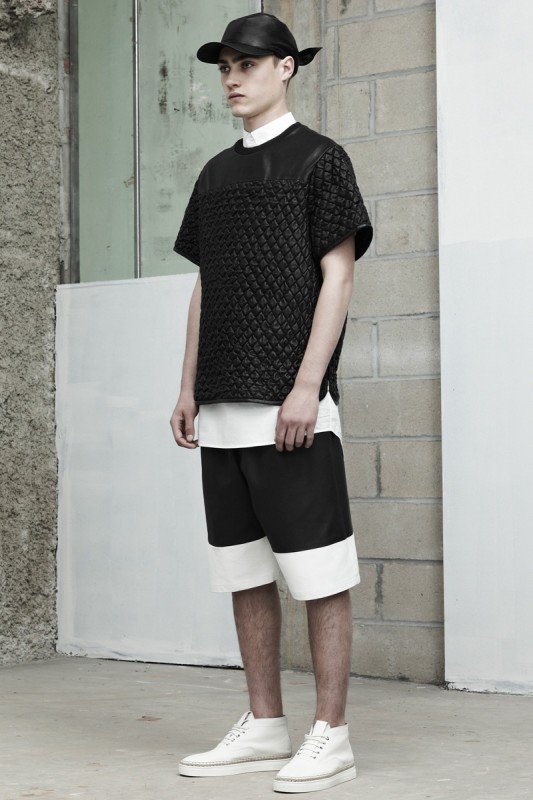 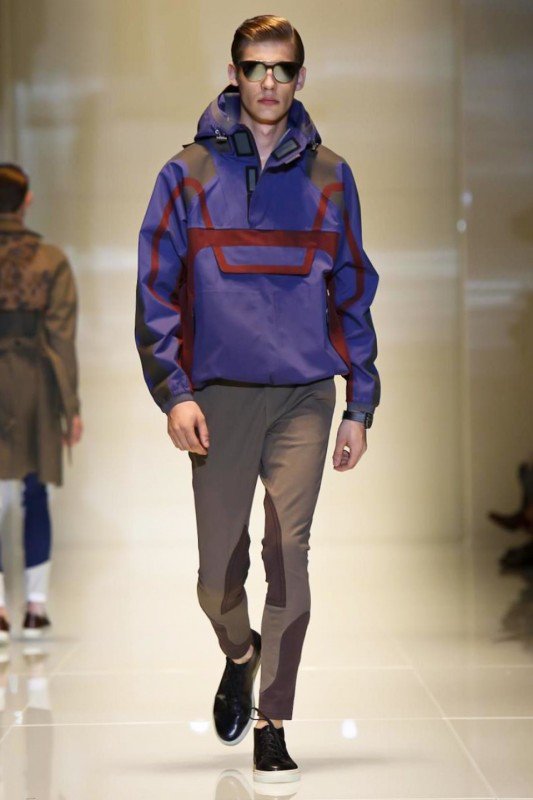 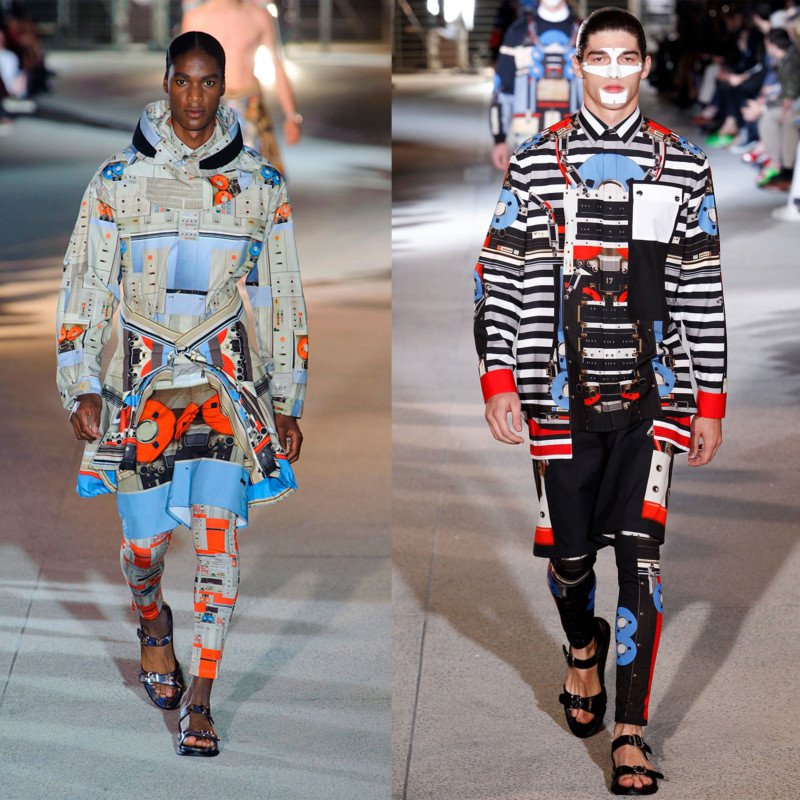 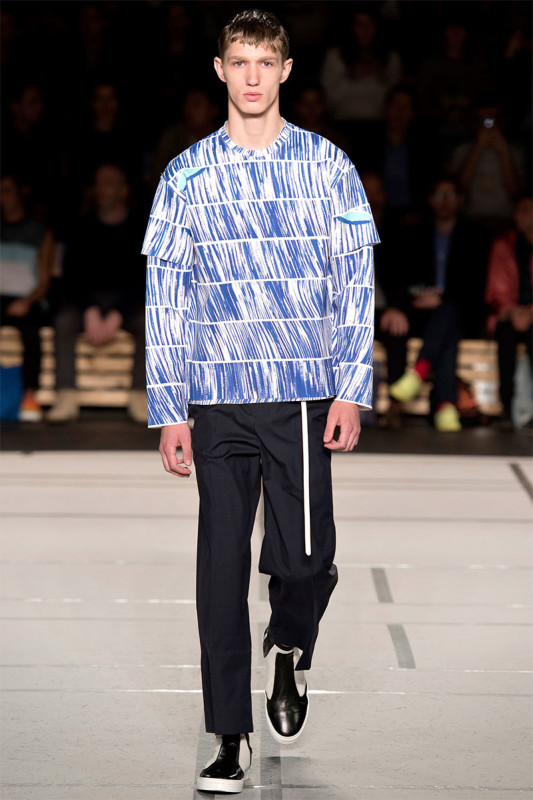 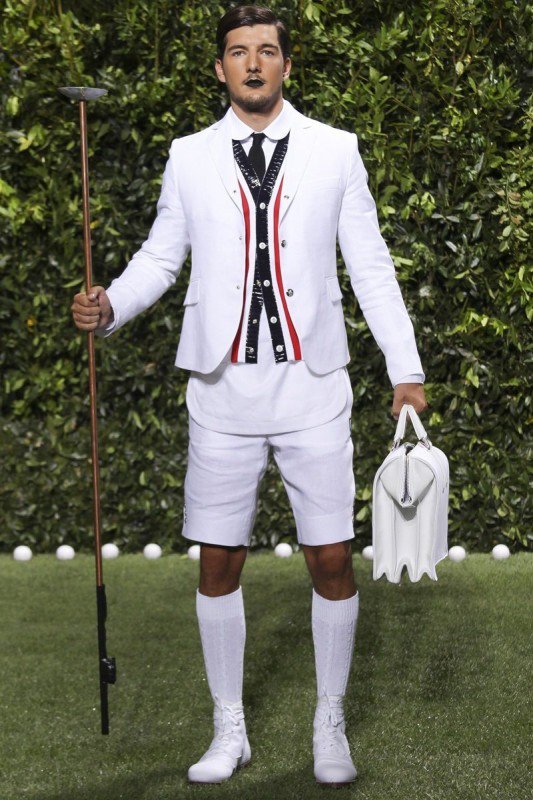 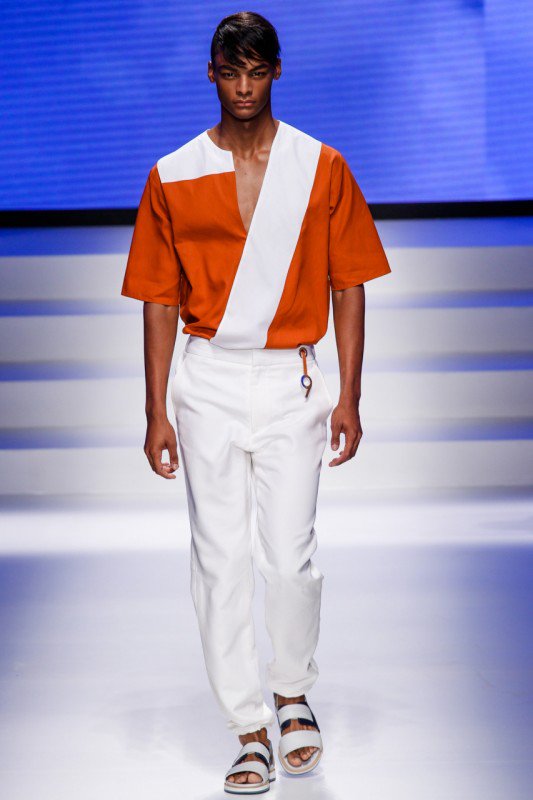 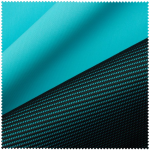 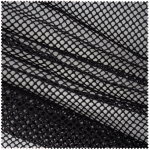 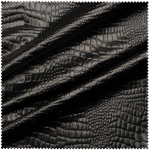 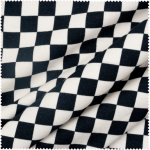