The story of Joel & Son Fabrics 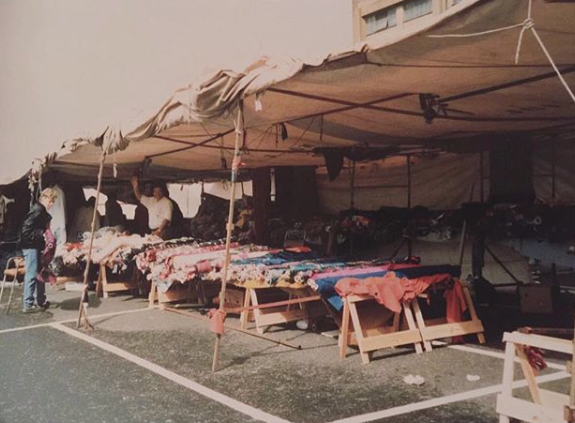 It was in the mid-1940s, amidst the early fog of post-war Britain, that a young tailor from North London called Hyman Bull left the services in search of work and came across a supply of army surplus materials for sale.

1940s
Spotting an opportunity, he purchased the surplus parachutes and set about cutting them up and selling them to customers for shirt fabric, from a single market stall. 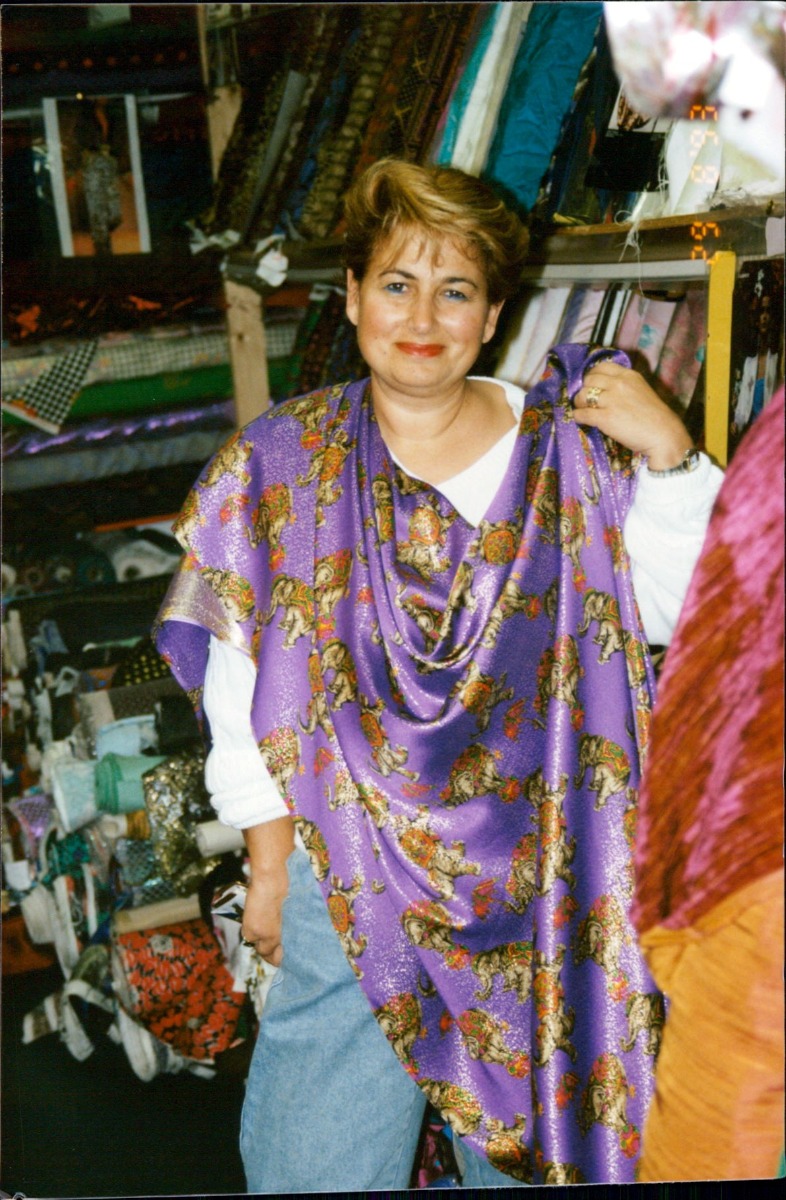 1950s
In 1952, unable to work due to illness, Hyman passed the running of the business to his 14 year old son Joel, who was forced to leave school in order to manage the family’s fabric stall. Running the stall proved a hard graft for Joel, who toiled through 18 hour days, 2am starts and the harshest of weather conditions, all on his own, for many years. 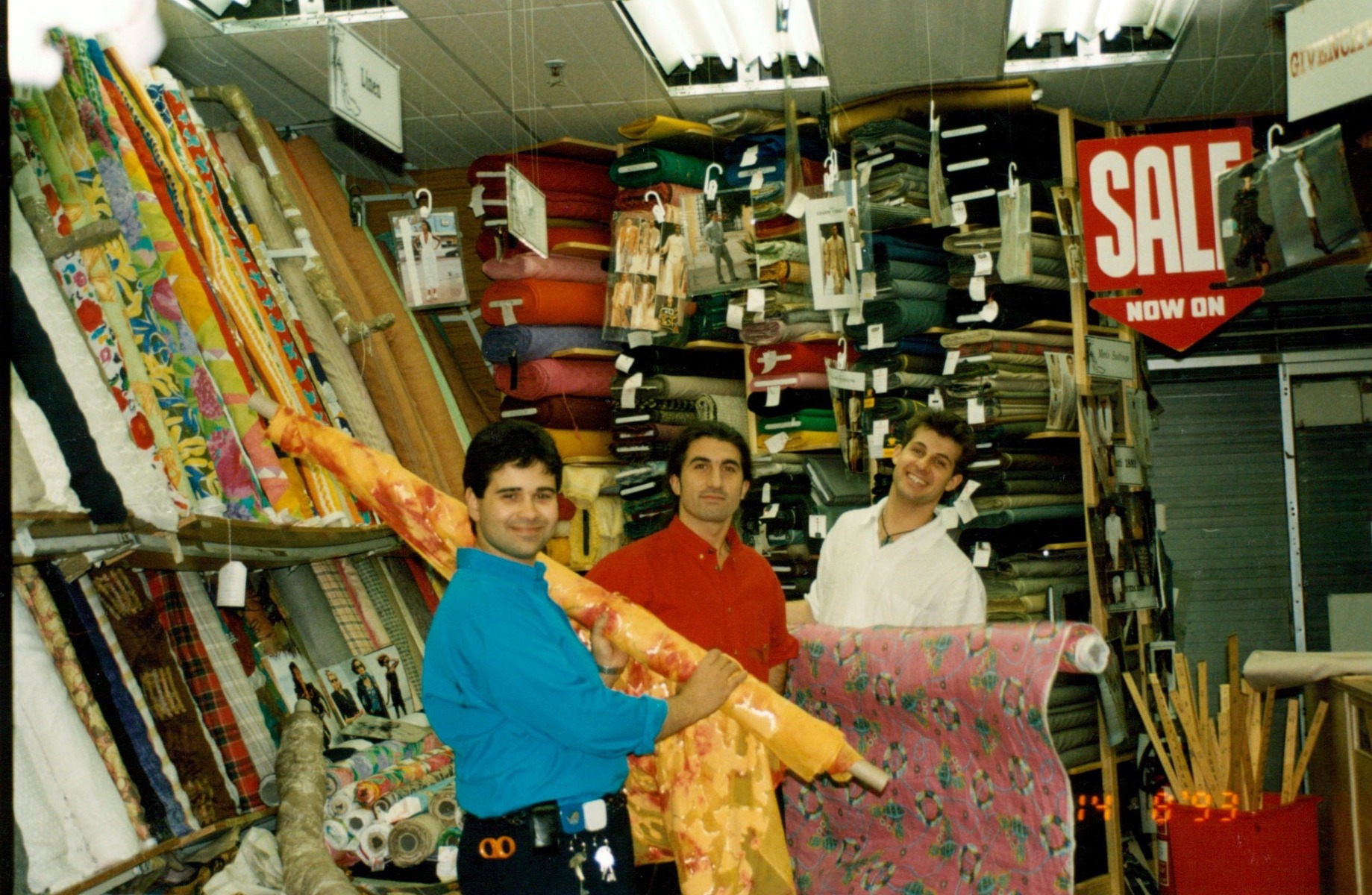 By 1976, however, business was booming. Joel decided to expand from one stall to four, setting up shop in Earls Court, Bell Street and Church Street Markets.

1970 s
Calling on friends, family, and even his pregnant wife, Joel’s business continued to flourish with the help of his loyal team of workers, who displayed the same dedication and unfailing work ethos that he had built his growing empire with. 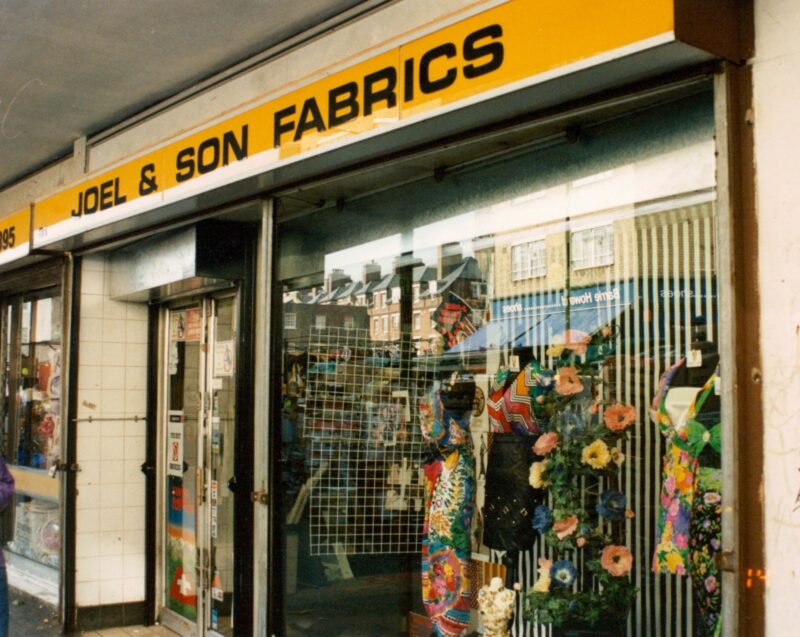 The first official Joel & Son Fabrics shop opened its doors on Church Street in 1979, right opposite the spot where the first stall stood all those years ago.
1979
In the years since, Joel and Son Fabrics has grown to become a leading retailer in the world of fabric. We maintain close connections with factories all over the globe, including suppliers in Italy, France, Switzerland, India and beyond. 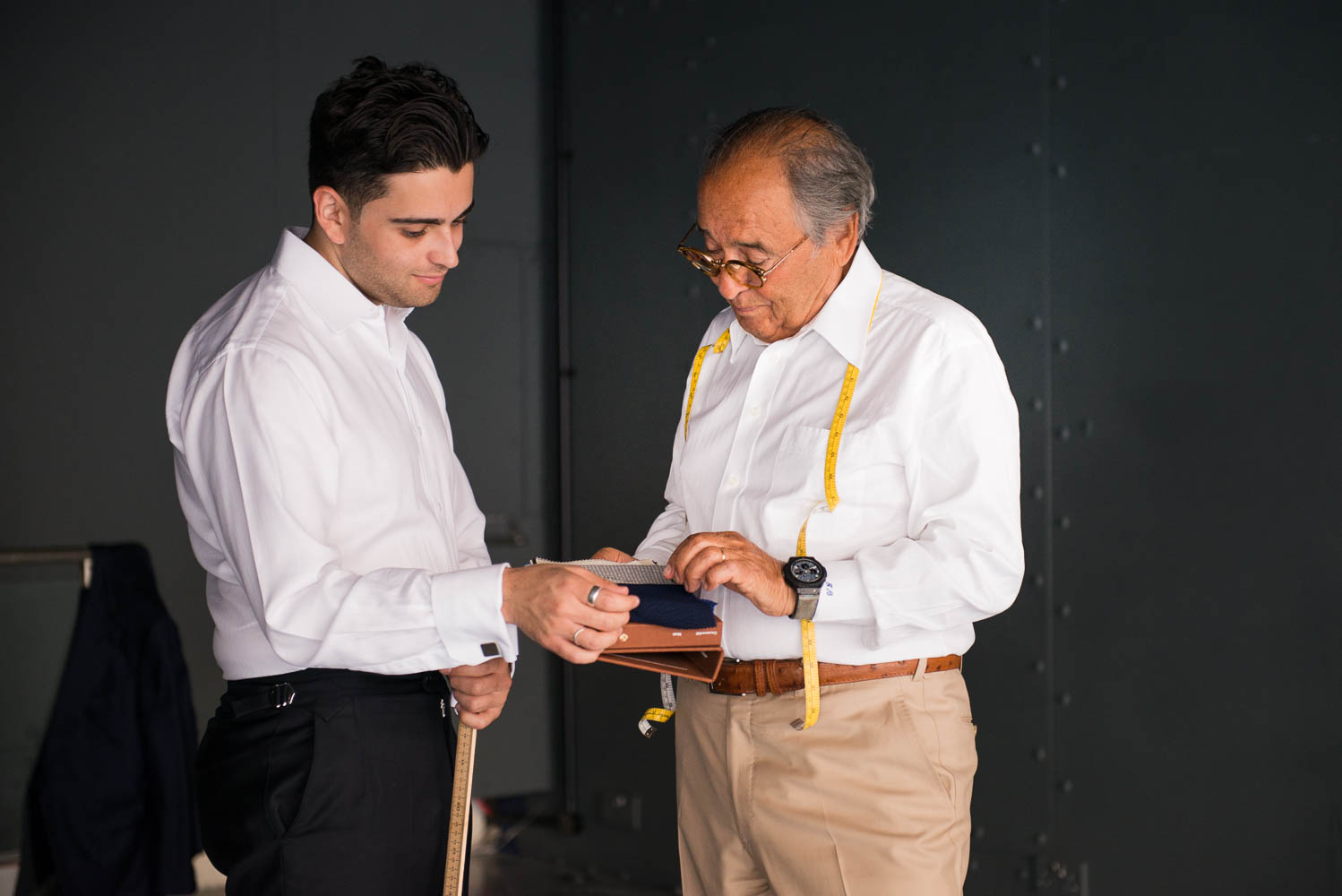 We are always developing and buying the most up-to-date, in vogue and technologically advanced fabrics to sell in our shop, and happily for customers who aren’t quite within its reach, many of our fabrics are now available for purchase and delivery through our online store. 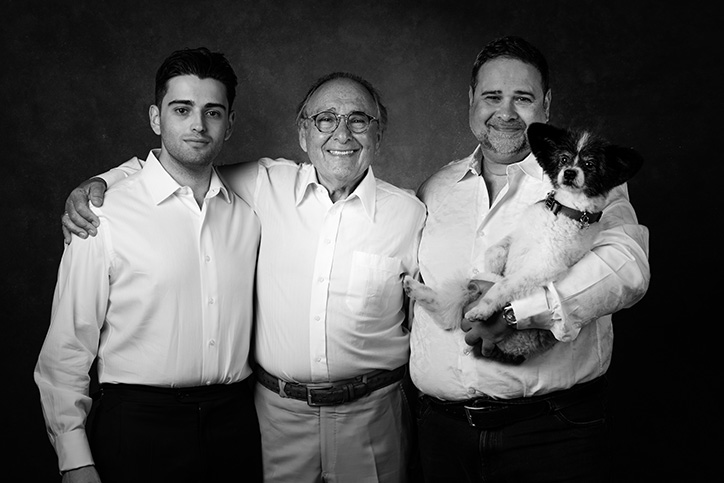 Joel's son, Gary, is now at the helm, and alongside his own son, Coby, who is also heavily involved in the running of the business, strives to maintain the quality of product and high level of Customer Service that Joel and Son Fabrics has always prided itself on.
Present