The Best Baby Style Moments From Our Royals

Very exciting news from the palace this week! Everyone loves a new royal baby, and Joel and Son Fabrics is already imagining the awesome clothes Princess Meghan will dress this one in, because he or she is going to undoubtedly be one stylish kid. We can't wait for Harry and Meghan's new arrival in Spring 2019! 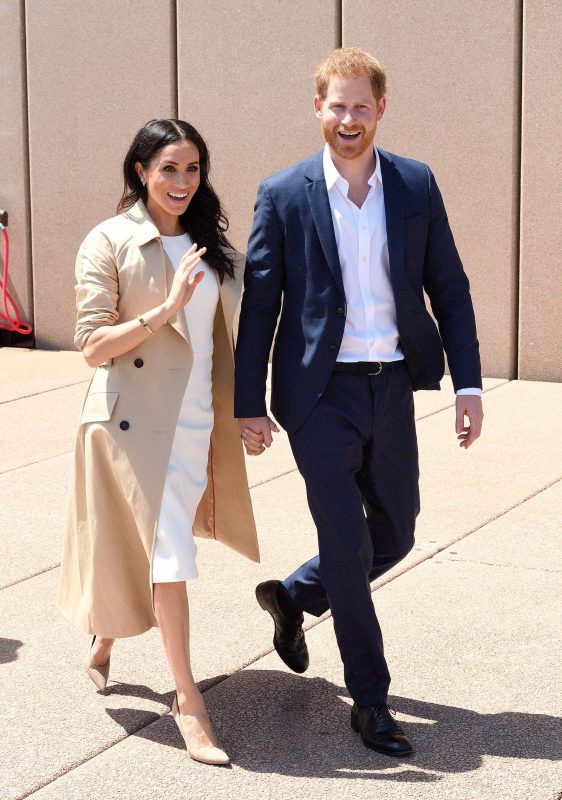 We've been looking through some of the best British royal baby style moments over the years and we have to say, the Duke and Duchess of Sussex's baby is definitely in line for some great hand-me-downs. We really hope Prince George's page boy uniform, and Princess Charlotte's flower girl dress, from Aunt Pippa's wedding, have been kept protected from mothballs, because those outfits are some of the greatest junior royal style highlights we can ever remember! 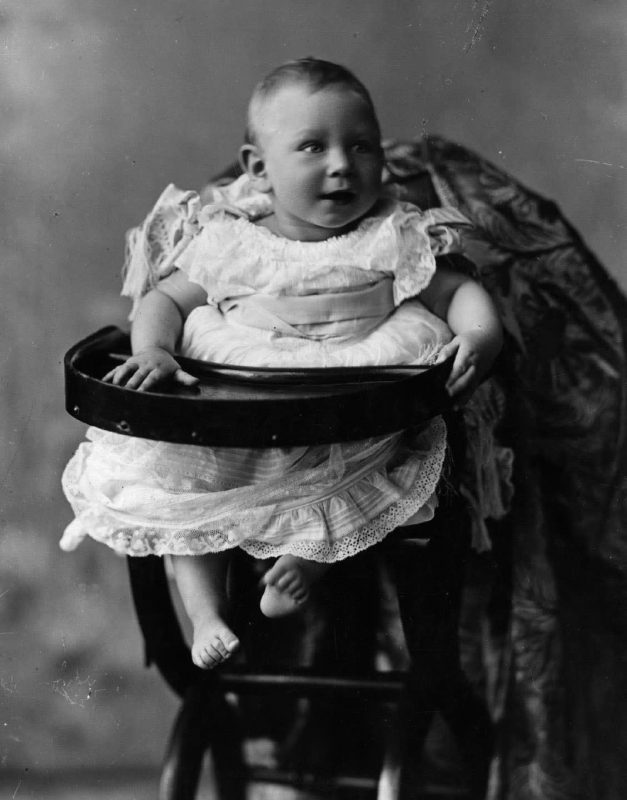 While putting your baby boy in a frilly cotton dress may seem a little bit out of the ordinary today, before the 20th century, baby boys were often attired in such things and it wasn't until the 1900s that it became the norm for young males to wear trousers. The future King George looks adorable here. 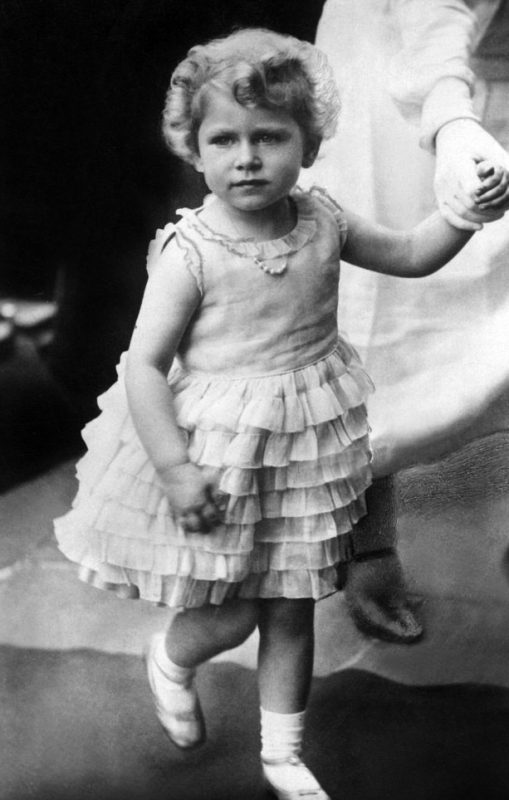 Our current Queen was quite a fashionable toddler, with a tiered skirt and frilled trim that wouldn't look out of place now. In fact, we think it has quite a Dior look... 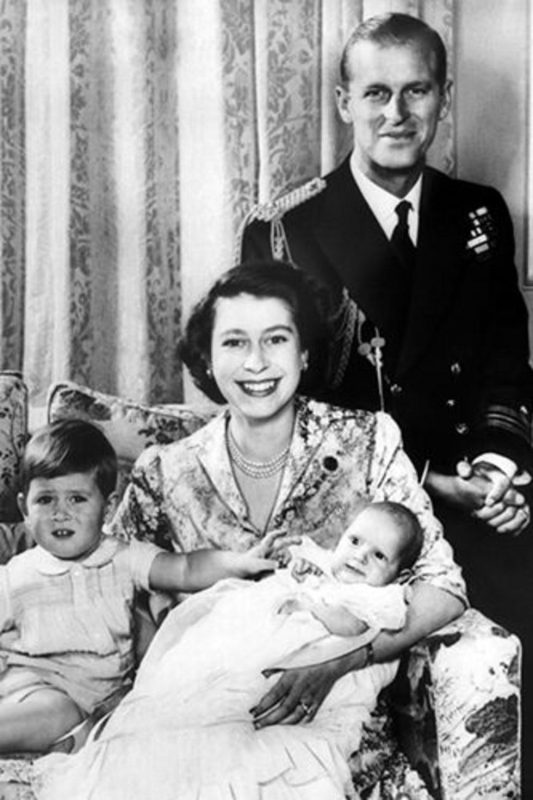 We love Prince Charles's expression here. He is not nearly as impressed with his baby sister as his mother and father appear to be, echoing the sentiments of brand new big brothers all over the world since time began. 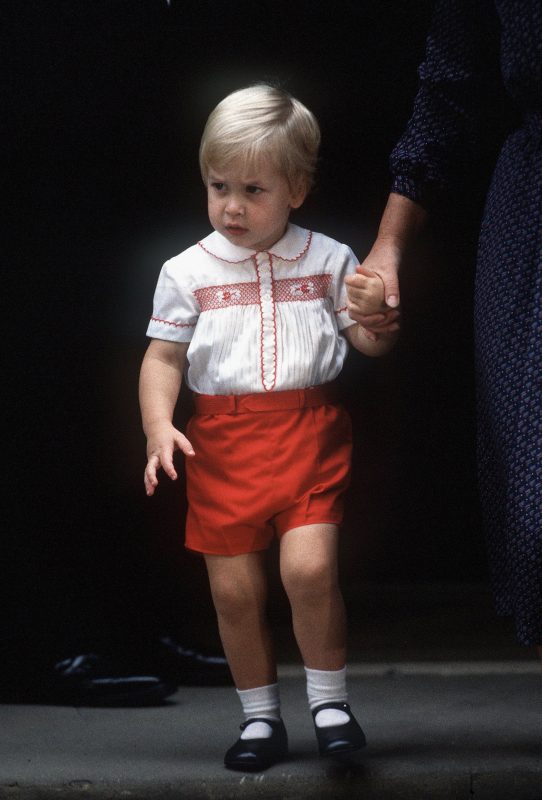 Prince William's mum, Princess Diana, was one of the greatest style icons of all time, so it's no surprise she dressed her kids so well. These high-waisted red shorts are a toddler-fashion win. 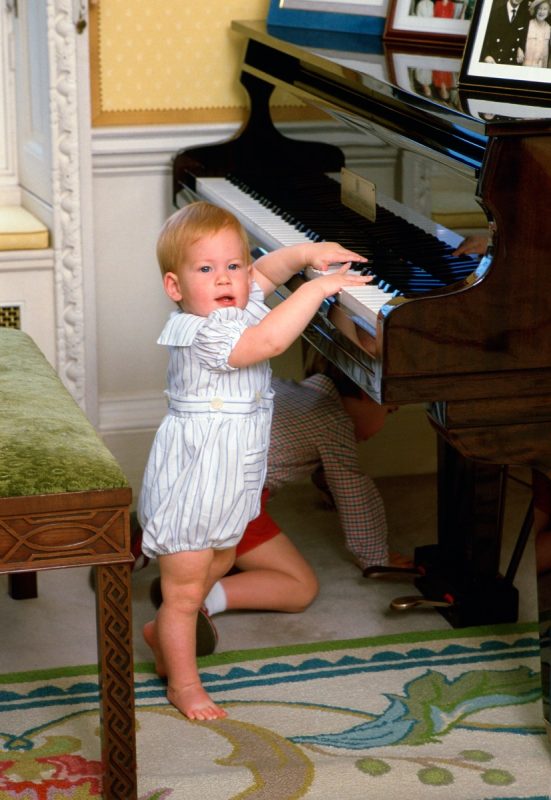 We're not sure what's cuter, that pinstripe romper (which by the way is very Tory Burch SS '19) or Harry's chubby little legs poking out the bottom. 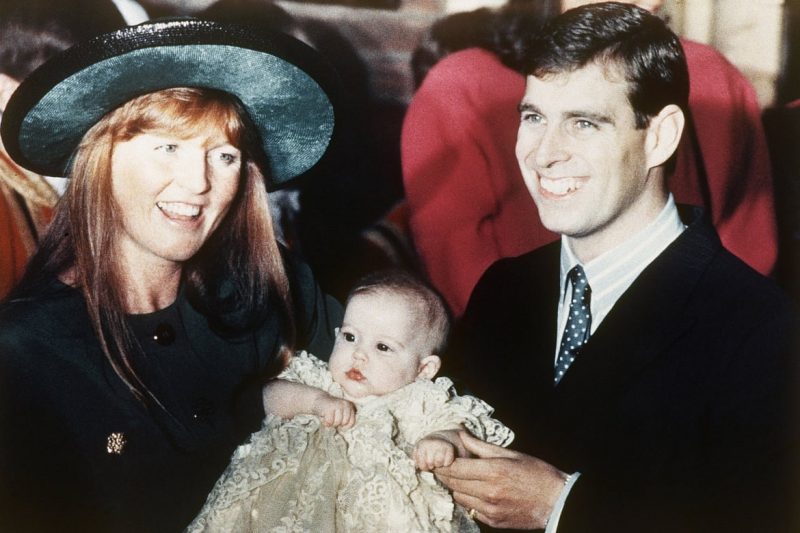 The Duke and Duchess of York proudly present a gorgeous Princess Beatrice in some full-on 80s flounce. 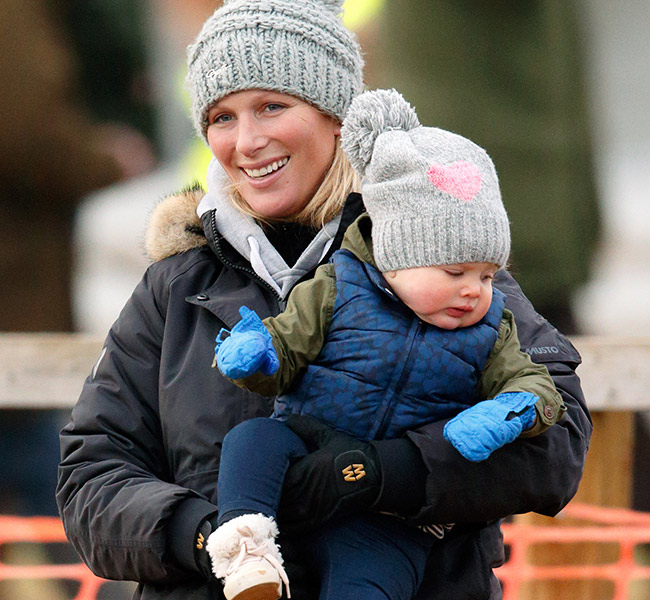 Princess Anne's daughter, Zara, has always been kind of a cool royal. Rugby player husband. Olympian equestrian. Baby Mia's casual street style here is adorable, with her puffer jacket and heart print beanie keeping her nice and toasty whilst out and about with her mum. 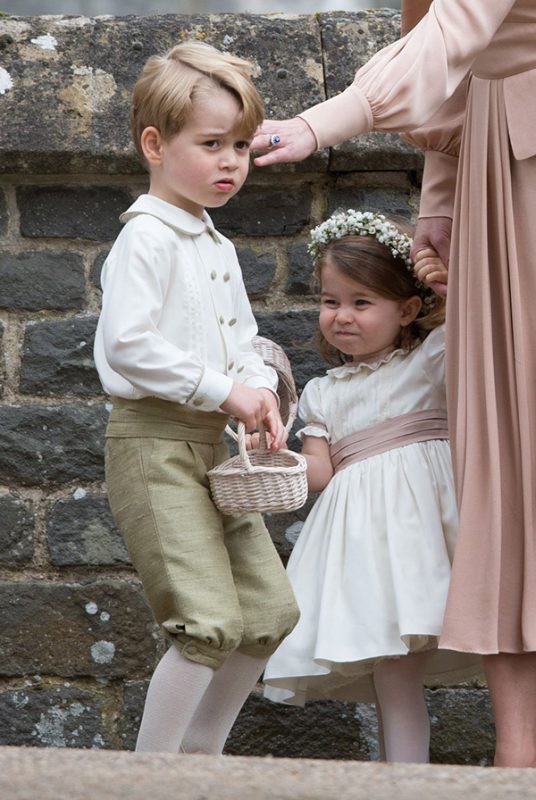 Prince George and Princess Charlotte at Pippa Middleton's wedding in 2017

Ahhh could they get ANY cuter? The tiny prince and princess looked like a dream in their bridal party outfits for Aunt Pippa's wedding, with George's resemblance to his dad at the same age strongly in evidence! Page boy and flower girl inspo, big-time!