The Life and Times of Legendary Costume Designer, Edith Head 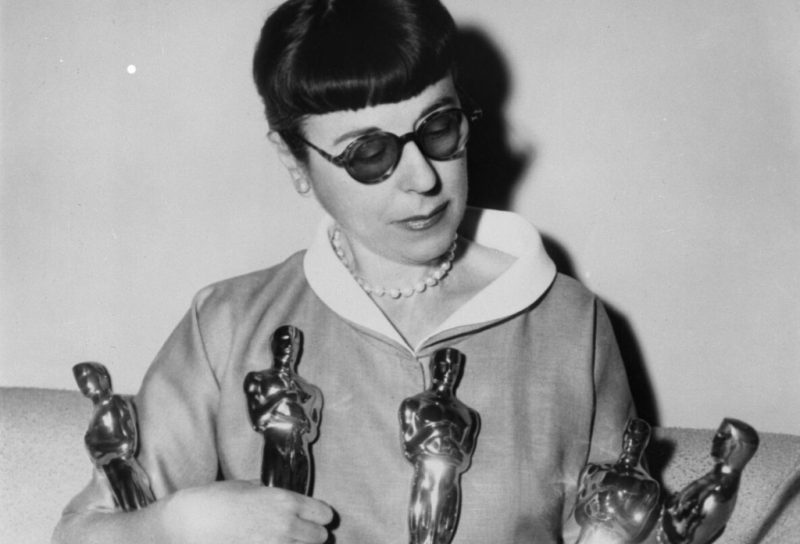 ‘Fashion is a language. Some know it, some learn it, some never will – like an instinct.'

Edith Head was an iconic Hollywood costume designer whose notable work in the film industry inspired the creation of the Academy Awards category for Best Costume Design. She was subsequently nominated for the honour thirty-five times and won eight, thus receiving more Oscars than any other woman in history.

Born to Jewish parents in California in 1897, Head was raised as Catholic from early childhood after her mother remarried a Catholic man.  She received a Bachelor of Arts degree in Letters and Sciences, with honours in French, from the University of California, before earning a Masters of Arts degree in Romance Languages from Standford University the following year. 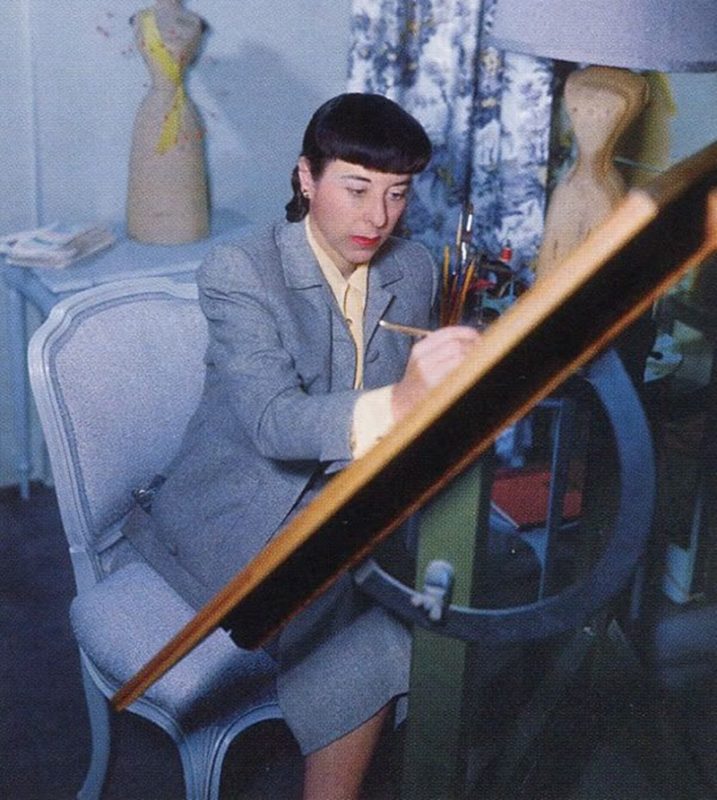 Edith’s first jobs were as a language teacher, but in search of a higher salary, she claimed to be able to teach art as well. In light of this, she needed to improve her drawing skills, so attended evening classes at local art institutions.

In 1924, despite her lack of relevant experience, Head managed to obtain a position as a costume sketch artist at Paramount Pictures, using ‘borrowed’ sketches from other students. She began designing costumes a year later for silent film, The Wanderer, and her innate skill led to her establishment as one of Hollywood’s leading costume designers by the 1930s. 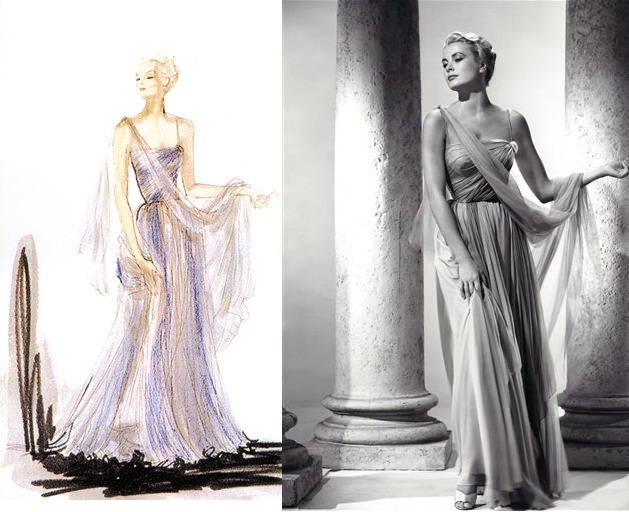 Edith Head worked at Paramount for 43 years. The ‘sarong’ dress that she designed for Dorothy Lamour in The Hurricane made her well known to the general public, but the mink lined gown that she created for Ginger Rogers in the 1944 movie, Lady in the Dark, caused a more significant stir. 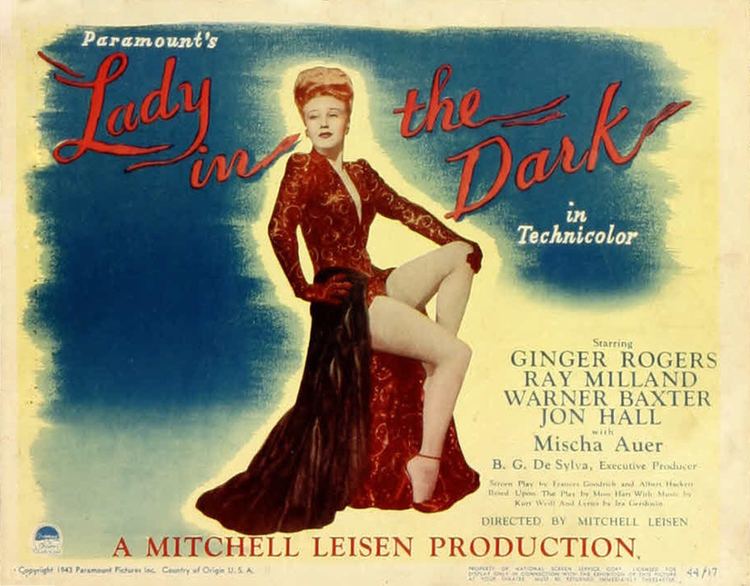 The decadent design attracted much attention because it so countered the sober and frugal wartime mood of the era.

In contrast to the male designers of the day, Head consulted heavily with the female stars that she worked with, which gained her favour amongst leading actresses such as Ginger Rogers, Bette Davis, Shirley MacLaine, Grace Kelly, Audrey Hepburn and Elizabeth Taylor. As a result, Paramount often ‘loaned’ her to other studios at the request of their stars. 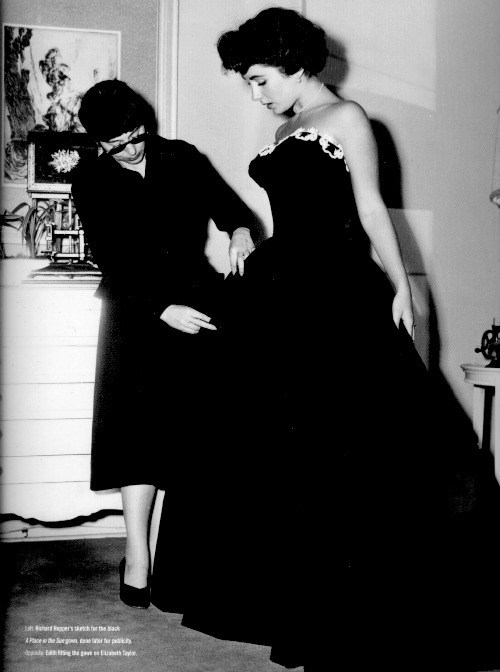 With Elizabeth Taylor, for A Place in the Sun, 1951

The designer married Charles Head in 1923 and despite the ultimate failure of the union, she continued to use his name professionally for the rest of her life. Her second marriage in 1940, to art director Wiard Ihnen, endured until his death in 1979.

Head left Paramount for Universal in her twilight years. The industry had changed much from her heyday, with many of her old subjects now retired or working less, so she began concentrating more on television.  Her final project before she died, aged 83, in 1981, was for Dead Men Don’t Wear Prada, starring Steve Martin. 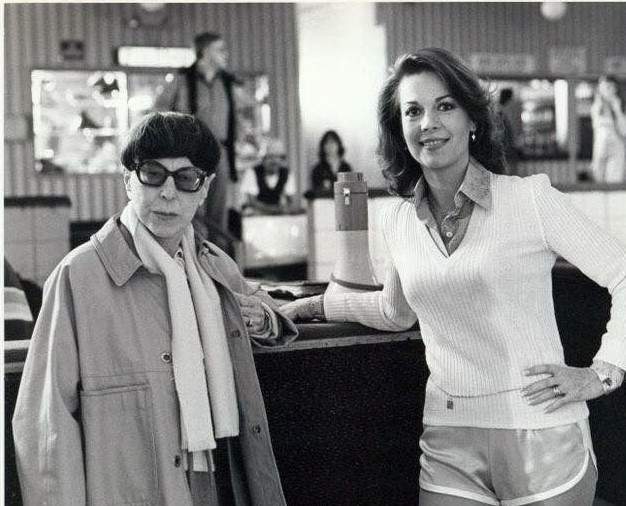 Head with Natalie Wood, during production of 1980's The Last Married Couple In America

Edith Head’s first Oscar was for The Heiress, in 1949, and her last was for The Sting, in 1973. She also wrote two books, The Dress Doctor, and How To Dress For Success, discussing her illustrious career and her philosophy on design.  Her conservative personal appearance belied the colour and creativity of her designs, trailblazing work that lit the path for women in the film and television industry forever more. Costume designers today owe much to the talent and vision of this remarkable woman, whose contribution to the art may never have existed were it not for the resourcefulness of a young lady who was utterly determined to succeed.