The History Of Dior 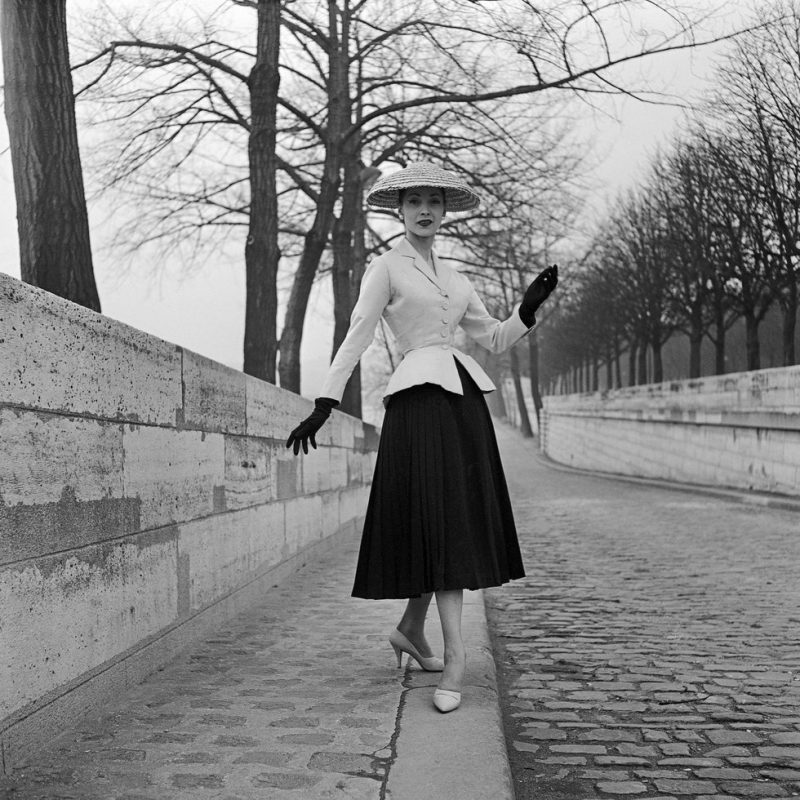 Christian Dior was a French Couturier best known for his eponymous fashion house, which is often referred to as just Dior. Although his parents had different hopes for him, Dior was always artistically inclined and after leaving school, took over a small gallery selling art from famous artists such as Georges Braque and Pablo Picasso.

He was called up for military service in 1940 and upon finishing in 1942, began working as a primary designer for couturier Lucien Long. 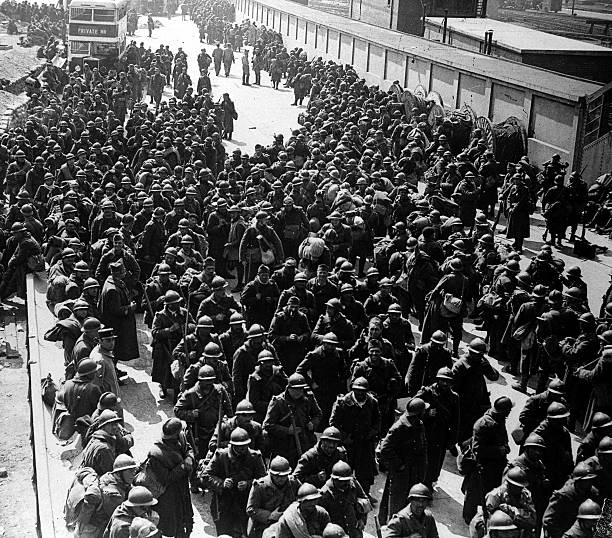 In February 1947, Dior presented his first collection in Paris. 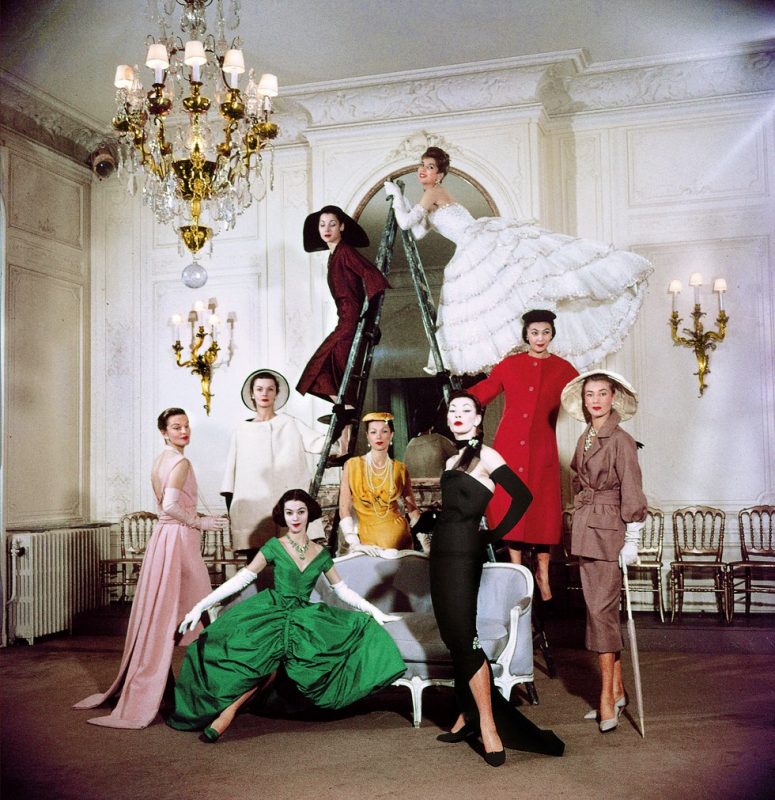 His collection, entitled ‘The New Look’, went on to become a revolutionary influence within the fashion community. 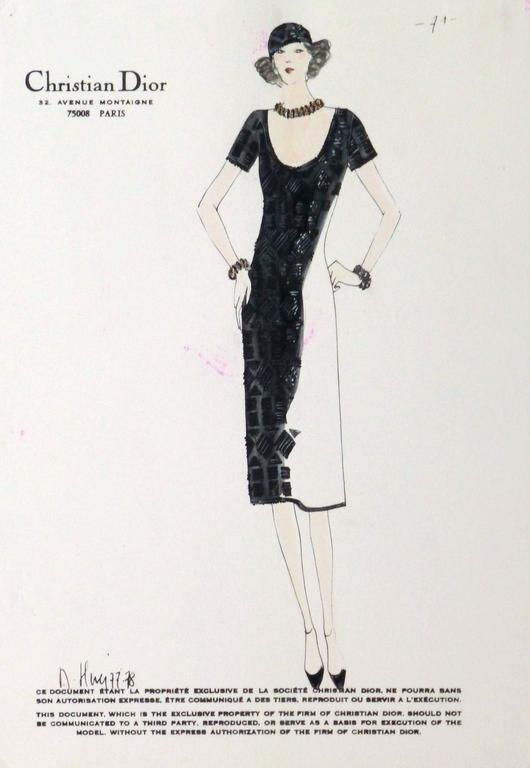 In 1955, the flagship Montaigne store opened in Paris. 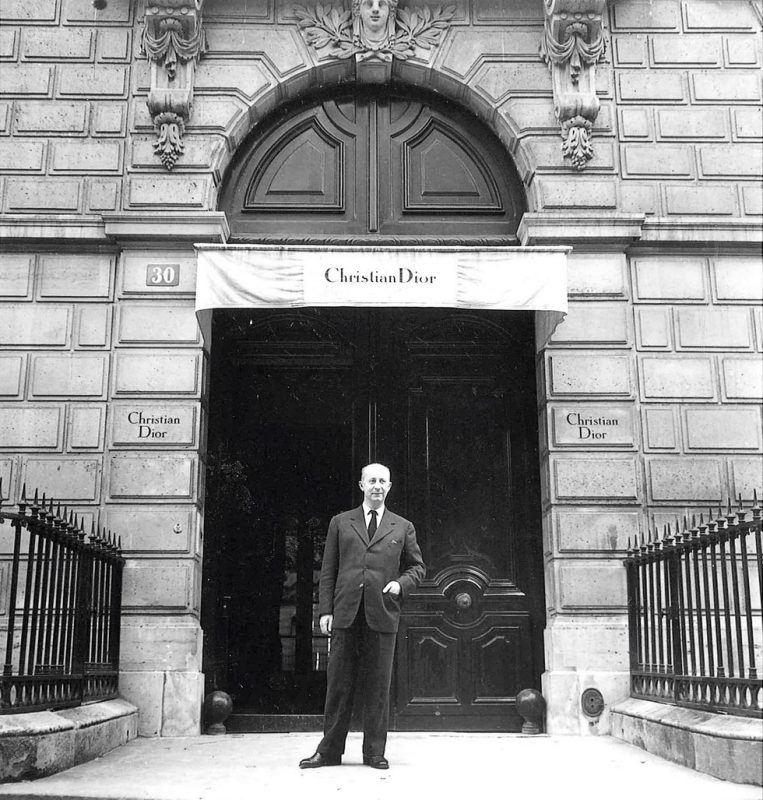 That same year, upcoming designer Yves Saint Laurent, became the first and only assistant to Christian Dior, at the tender age of 19. 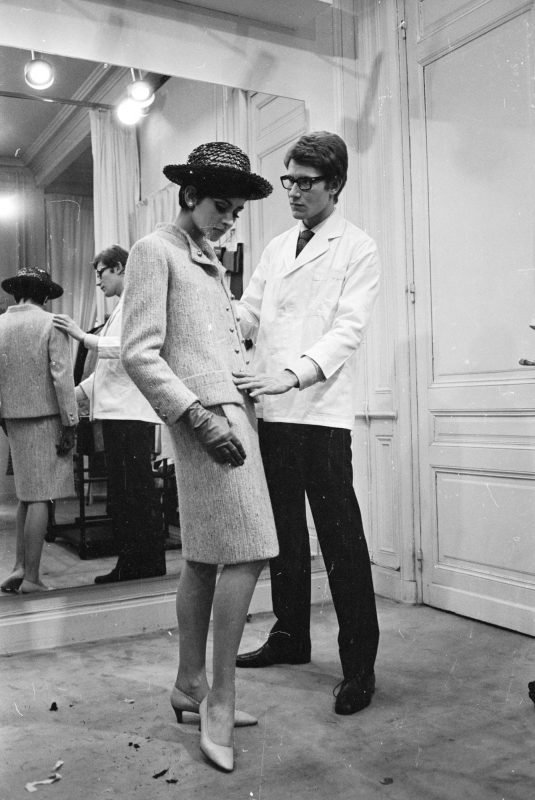 Dior opened it's luxury ready-to-wear house on the corner of 5th Avenue and 57th Street in New York in November 1948. It was the first of its kind. 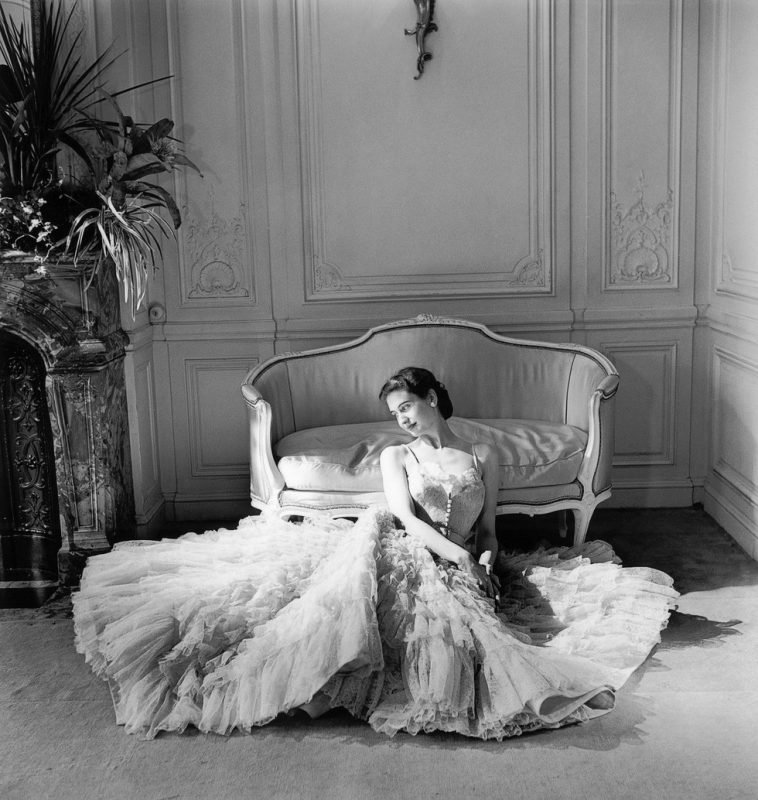 In the same year, Christian gave us 'Miss Dior', the first fragrance to launch under Dior Parfums. 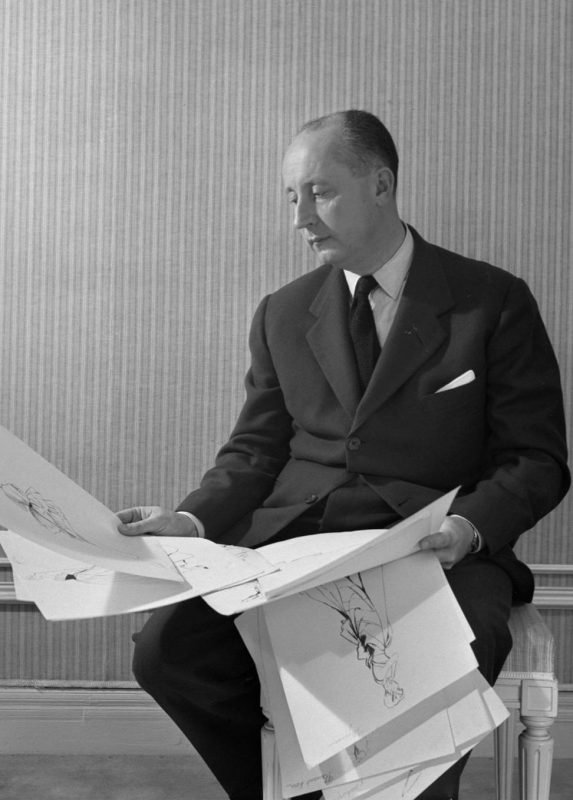 On October 24, 1957, Christian Dior tragically died from a heart attack. In the wake of the chaos and sadness, Yves Saint Laurent was appointed as the Artistic Director of the House of Dior, aged only 21. 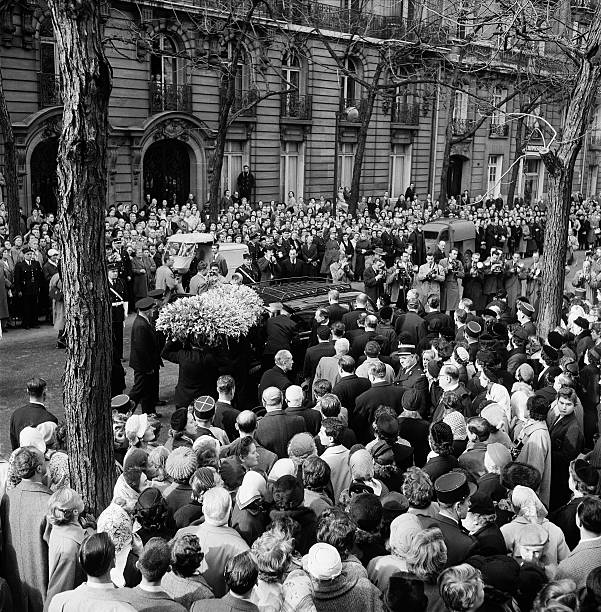 Today, Dior is part of the mighty French Luxury Company LVMH and continues to be one of the most influential brands in the world. 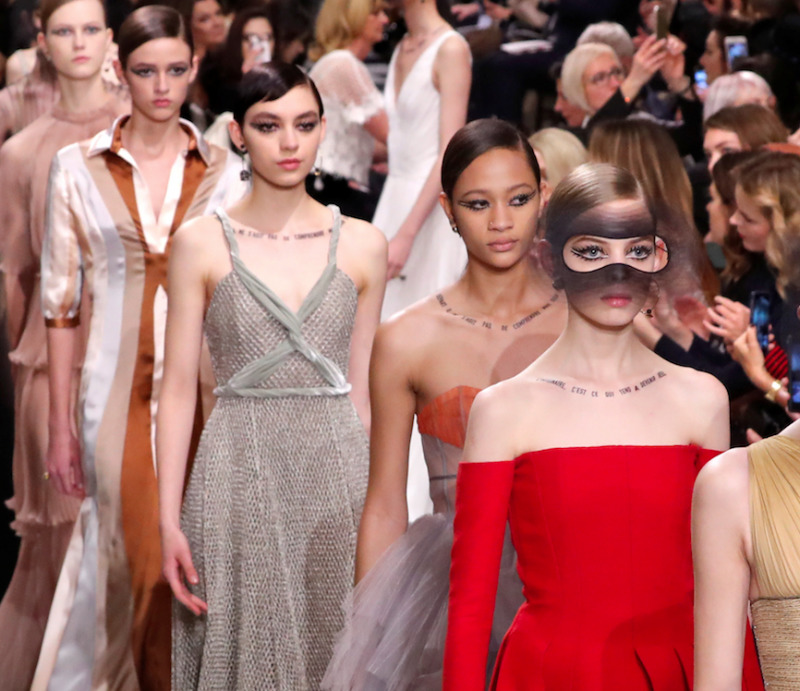 What fabrics would Christian Dior use today?

What fabrics would Christian Dior use today?
Prev
Next 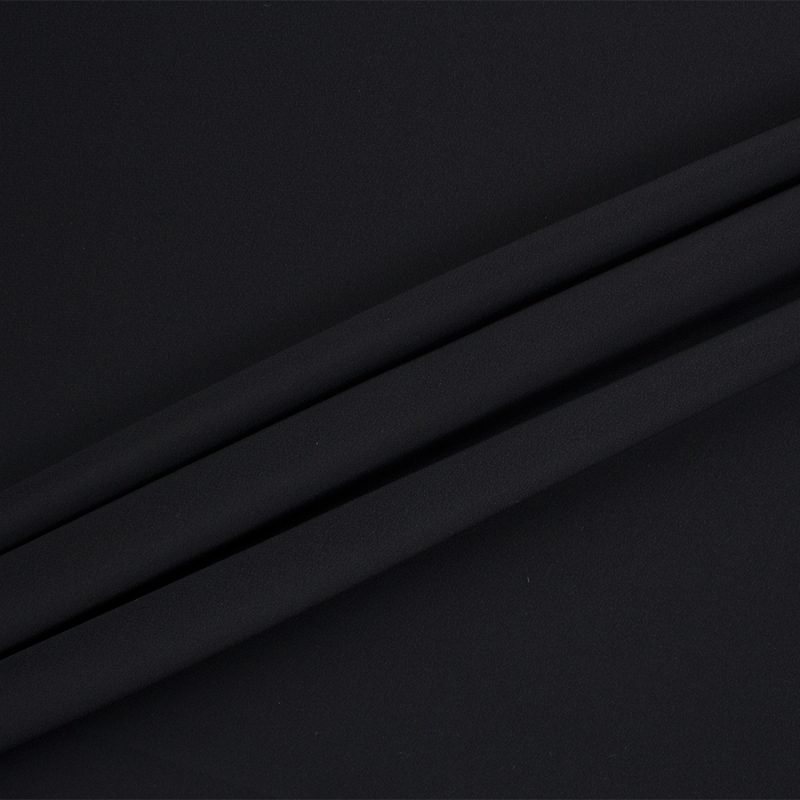 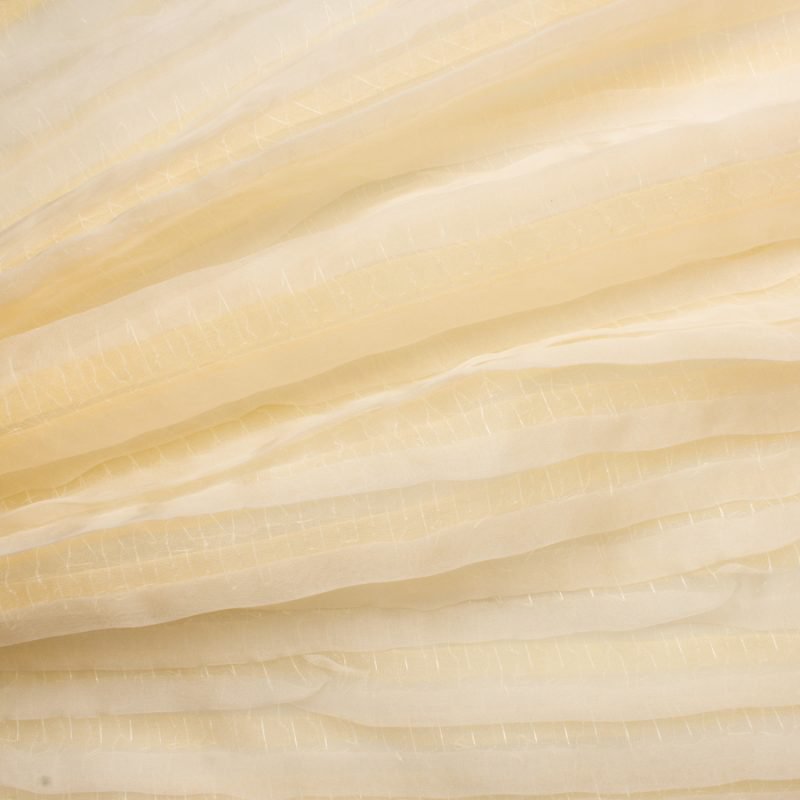 Vanilla Cream Pleated Silk Organza Because Dior is not Dior without an abundance of pleated skirts.
Shop Now 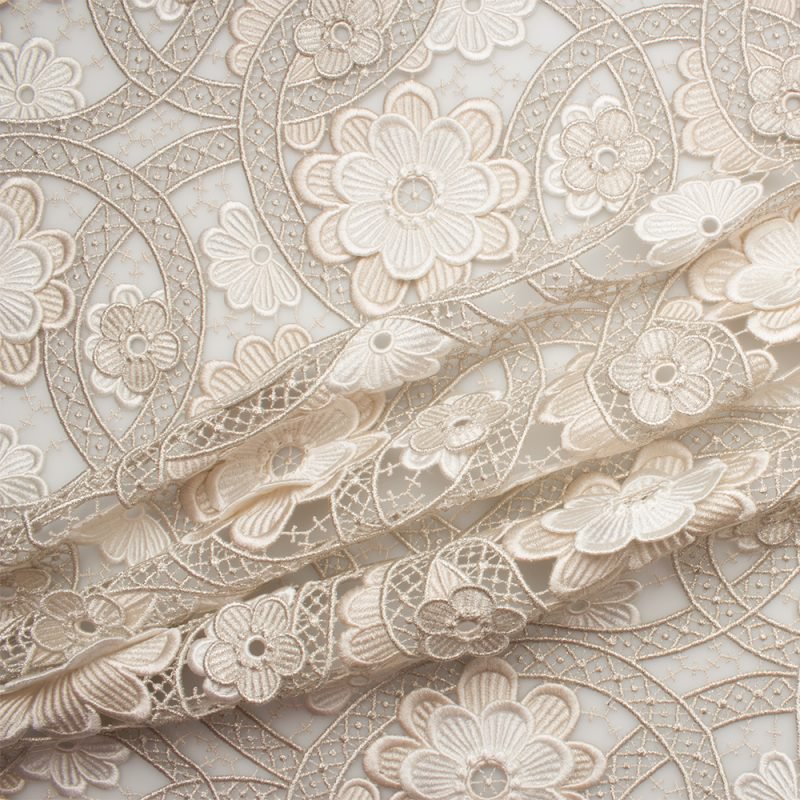 Ivory & White Gold 3D Floral Guipure Lace This incredibly designed 3D Guipure lace is so beautiful that the hand of a true artist should be the only one to cut it.
Shop Now 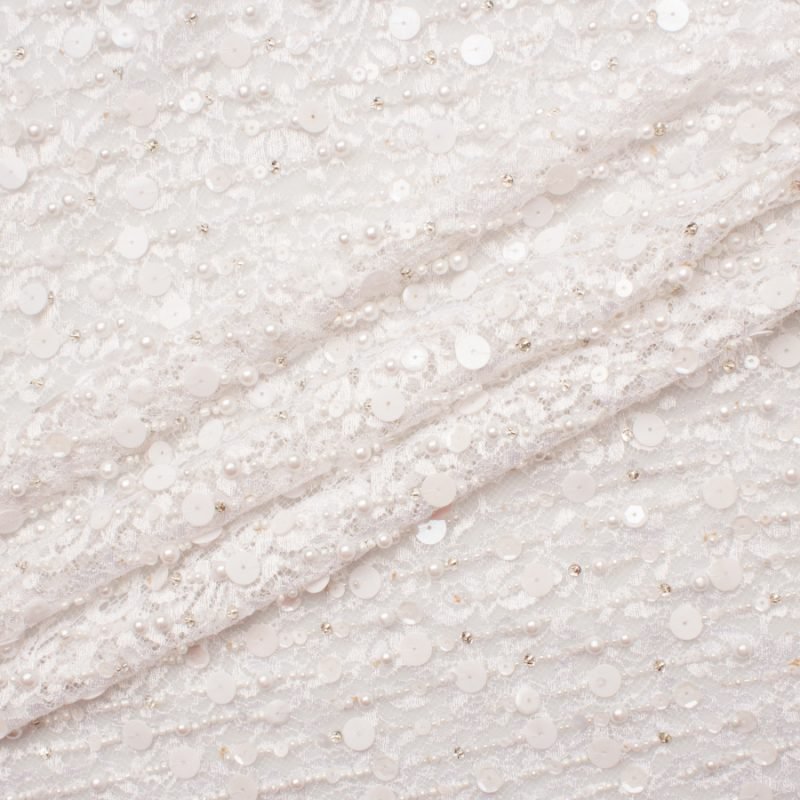