The History of Denim

The History of Denim
Yves Saint-Laurent once said, “I wish I had invented blue jeans: the most spectacular, the most practical, the most relaxed and nonchalant.” He had an expression, “modesty, sex appeal, simplicity – all I hope for in my clothes.”
Starting life as the uniform of the working class, denim has transcended all fashion trends and is the one piece of clothing you can never go wrong with.
From bohemian to chic to edgy, you can shape and wear your denim any way you like.

The Origin of Blue Jeans
In 1853, a Bavarian immigrant, Levi Strauss, moved to California to sell his goods. After seeing the miners harsh working conditions, Strauss partnered with his tailor, Jacob W Davis, to create strong, sturdy pants for miners. The jeans worked so well that they decided to patent them! 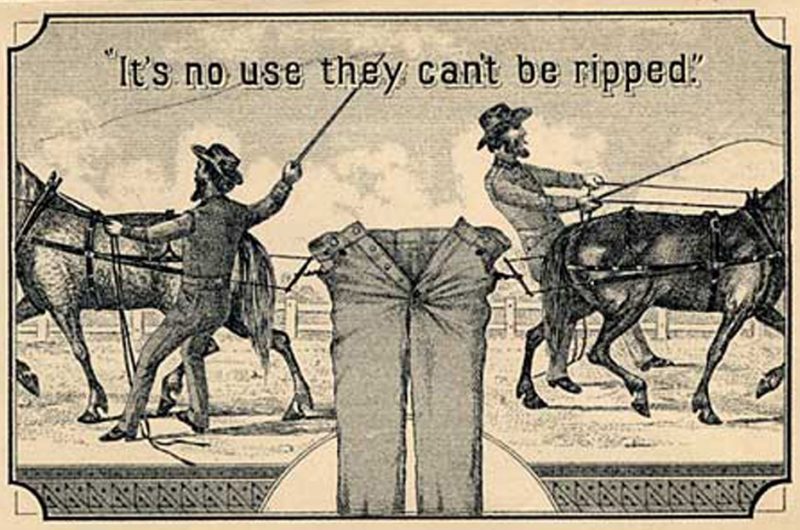 The 1900’s
During the early 1900’s miners wore overalls and jeans made from heavy-weight denim. 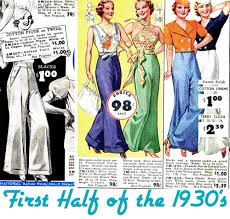 Jeans became a wardrobe staple among adolescents and young people. They were made popular by Hollywood star Marlon Brando wearing blue jeans, a t-shirt and a black leather jacket in his 1953 film ‘The Wild One’. 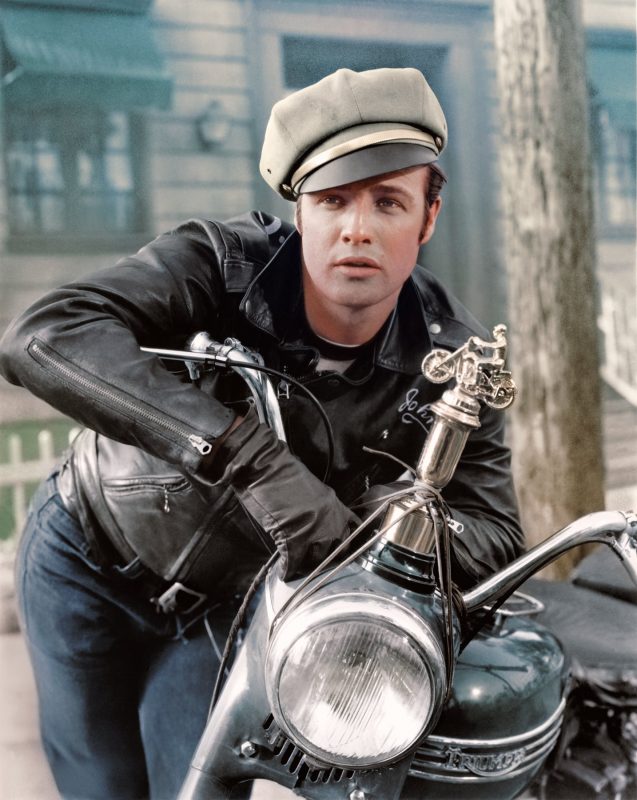 In the 60’s, the youth started wearing jeans as a means of rebellion and wore jeans to show solidarity with the working class. Some schools and theatres banned jeans because of what they symbolised.

The 1970’s
During the 70’s, jeans began to cross over into popular style for all different age groups Calvin Klein promoted his jeans as refined wear. 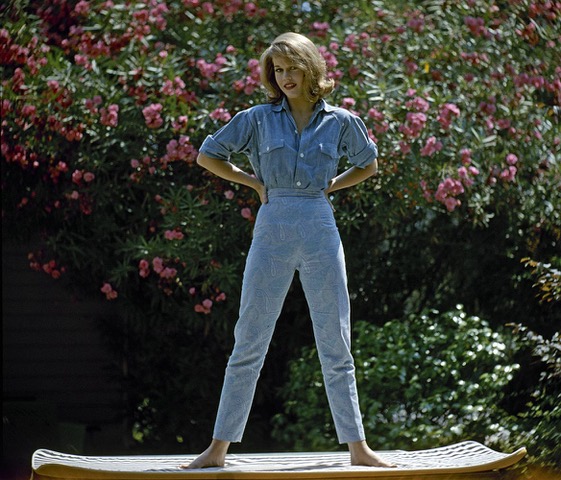 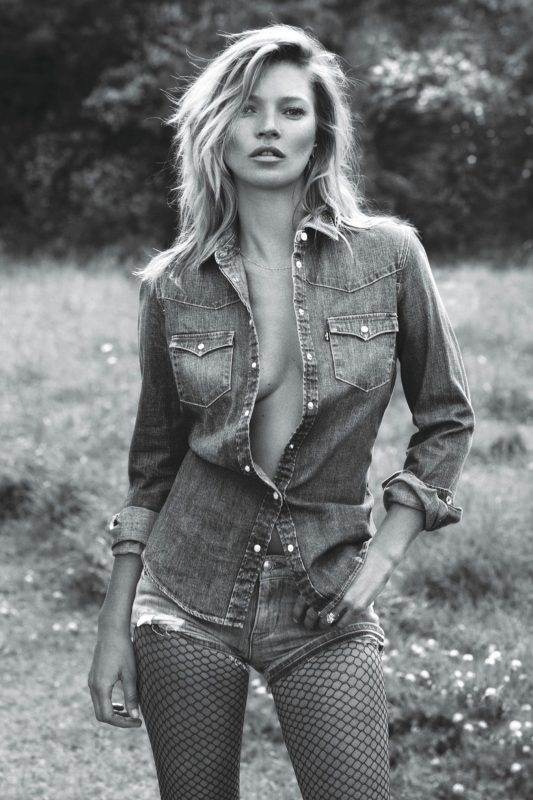 Here is some of our favourite Denim Fabrics.
Prev
Next 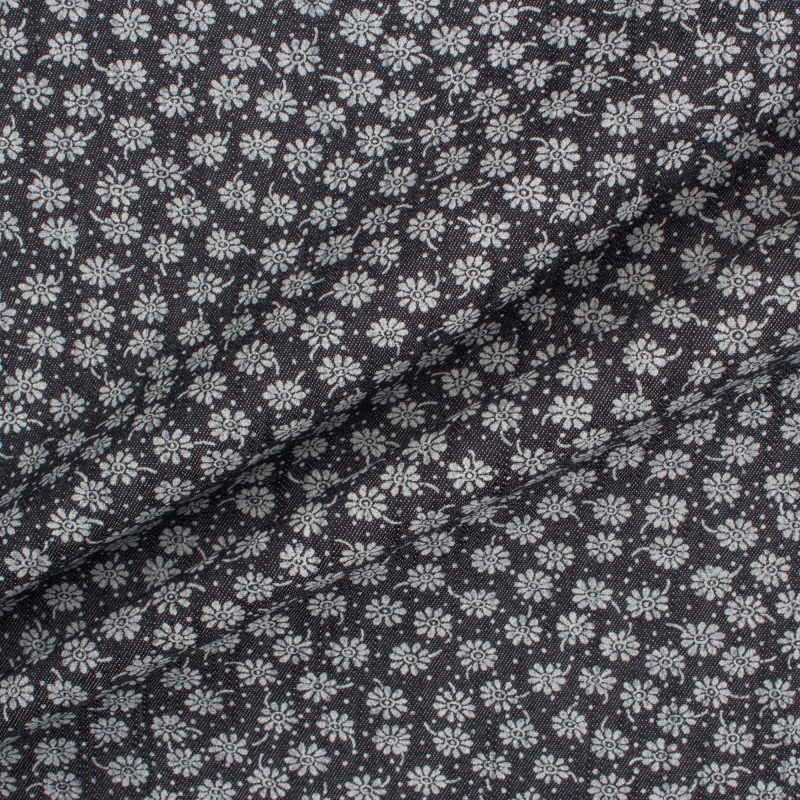 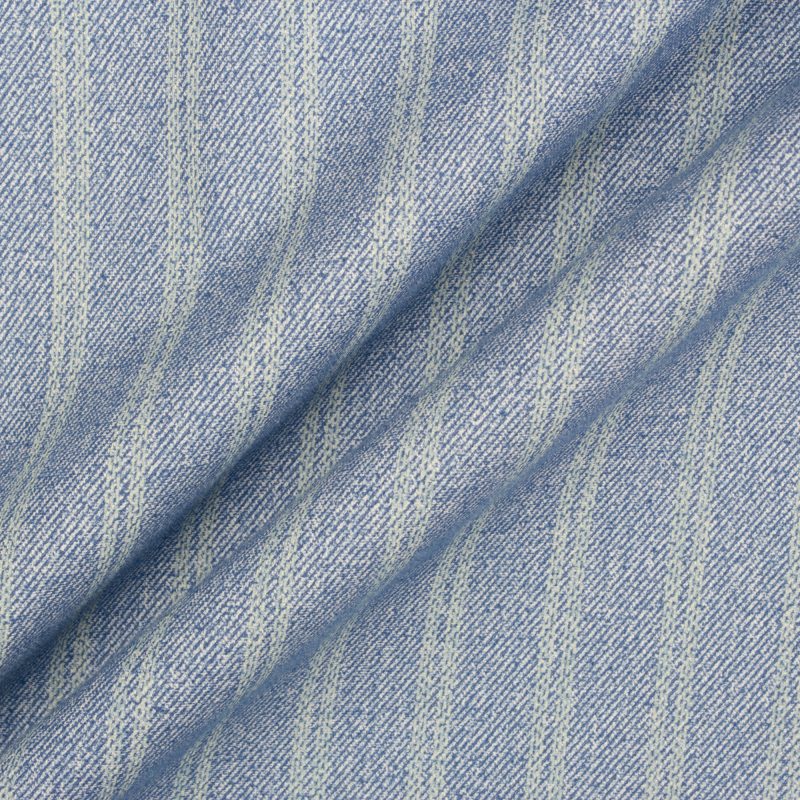 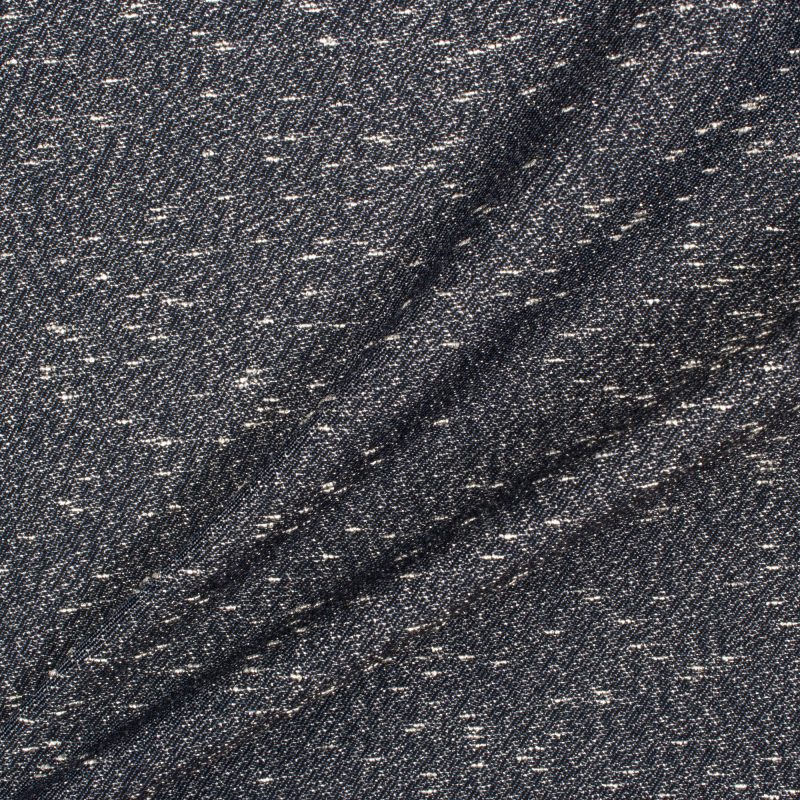 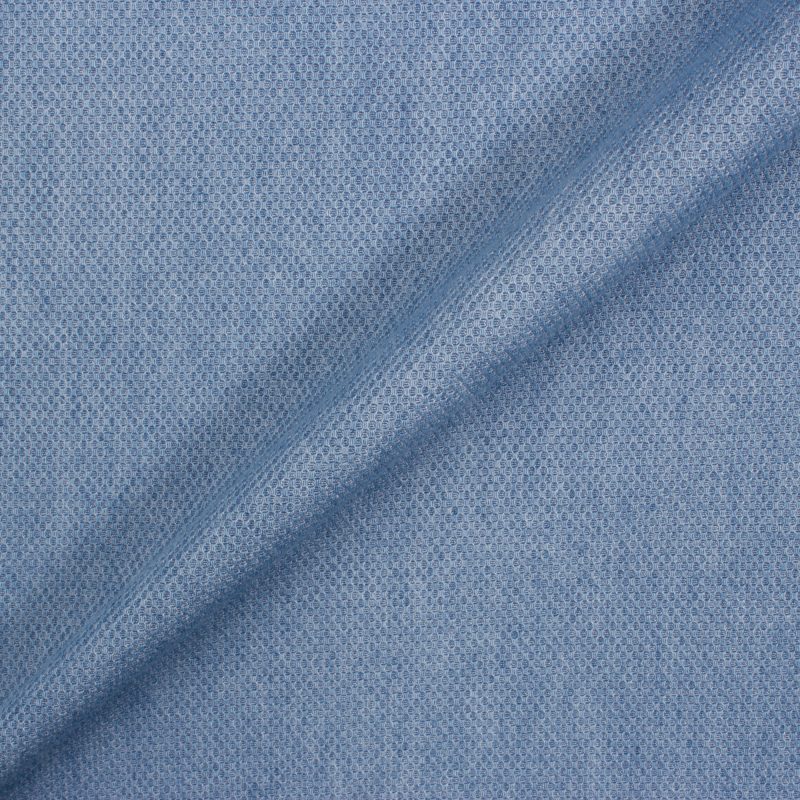