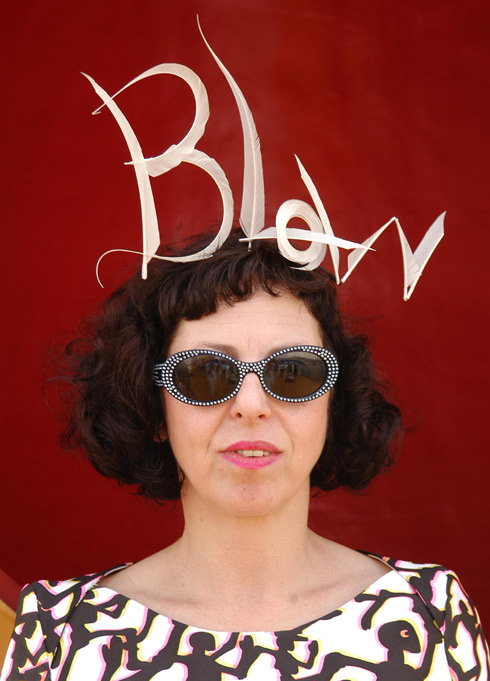 This weekend I walked around the beautiful Somerset House where I went to see an exhibition on the late and incredible fashion editor/stylist/trend setter, Isabella Blow. 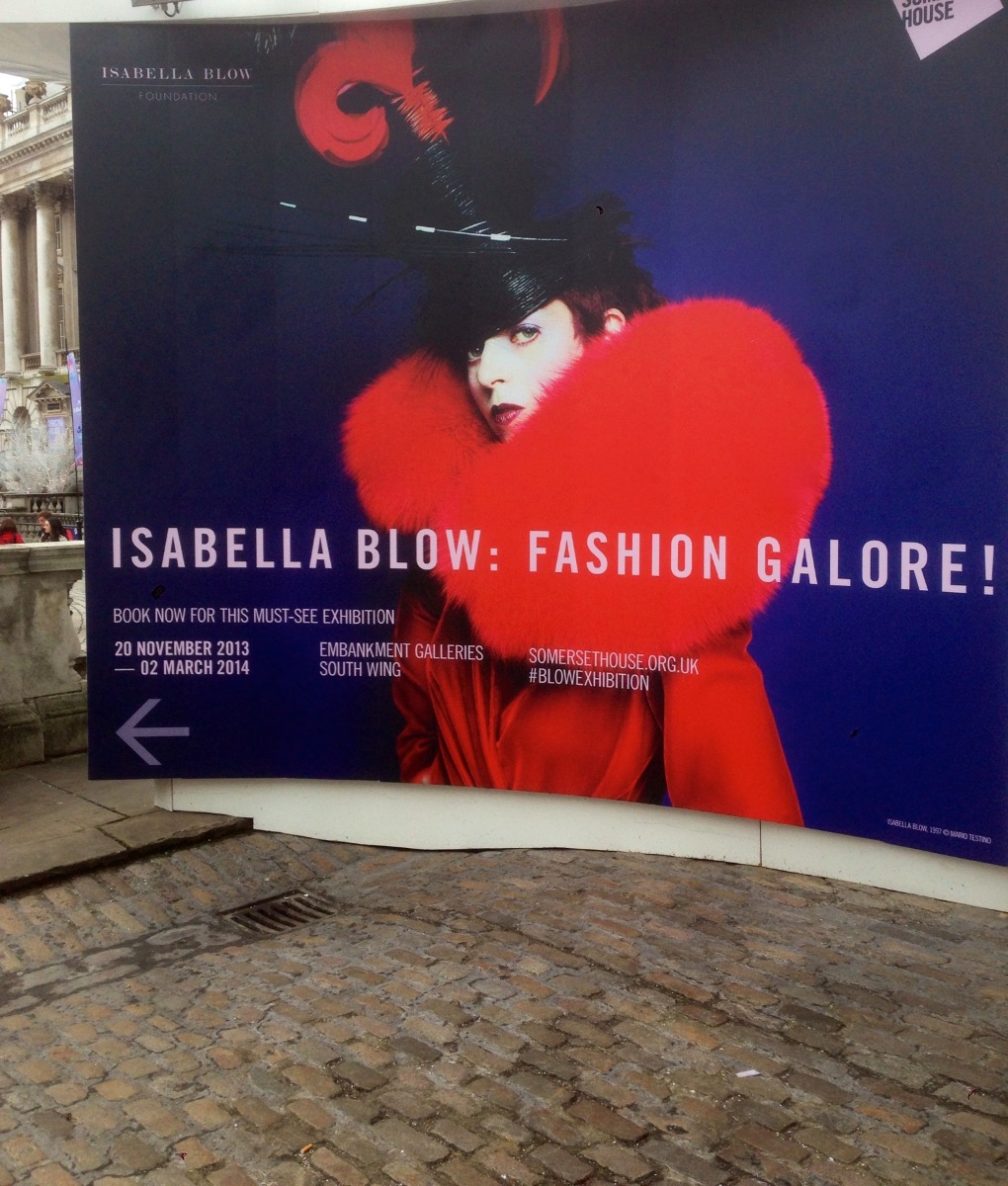 The exhibition depicts her early life and style and showcases some of the early work of the designers that she is credited with discovering, such as Alexander McQueen and famous hat designer Philip Treacy.

Isabella is probably most known for discovering talented late designer Alexander McQueen. In 1994 she bought the entirety of his Central Saint Martin collection and convinced him to use his middle name Alexander instead of his first name Lee as it was more ‘powerful’. 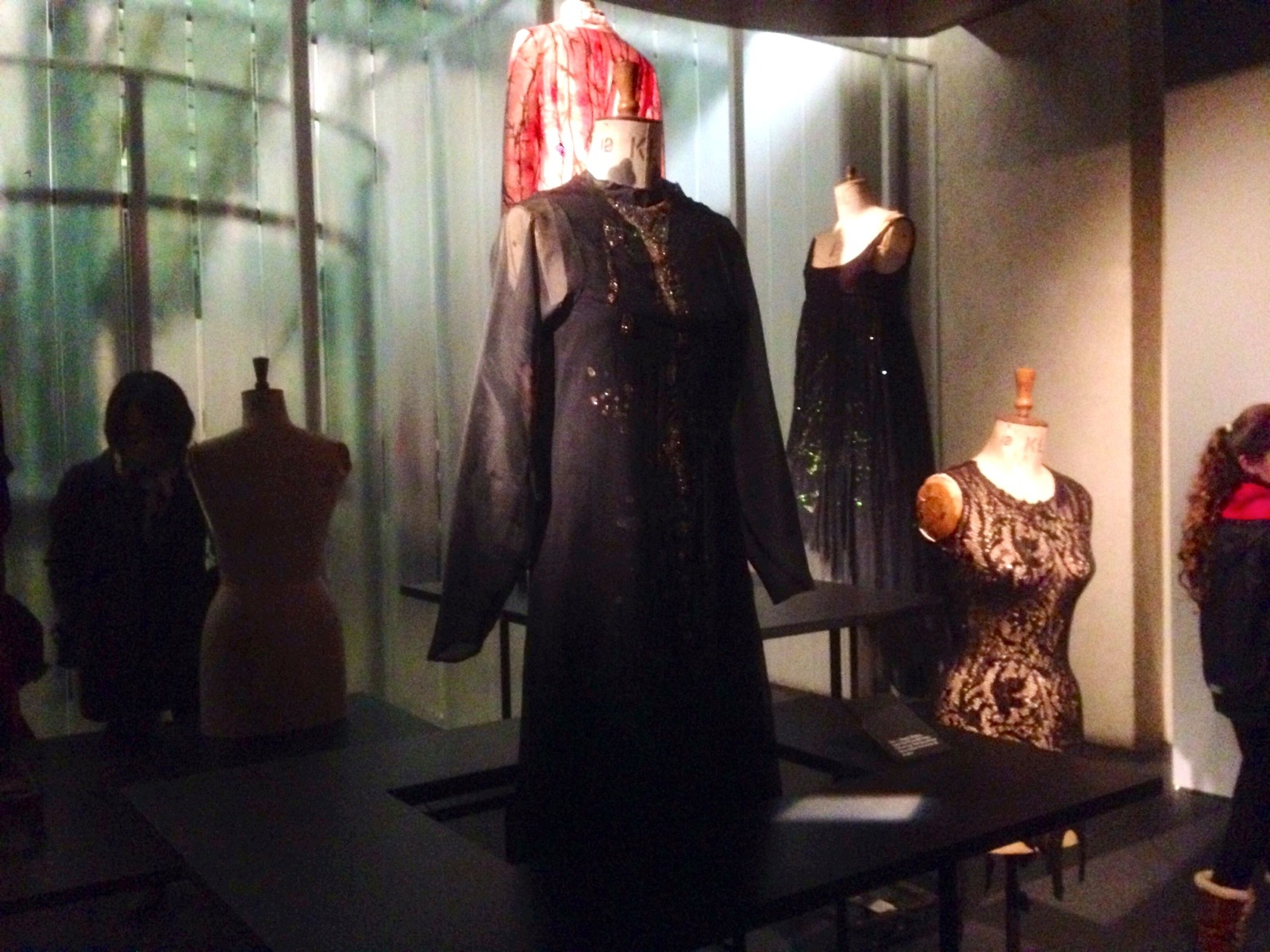 The eccentric clothes, hat and shoe collection were a real eye opener into the beautiful and yet incredibly twisted life of Isabella.

The room seems to echo the haunted and gothic designs of McQueen’s early collections and as you go from room to room you can view early displays of his brilliance from his theatrical catwalk shows, to his incredible one off and early design strongly influenced by Isabella. 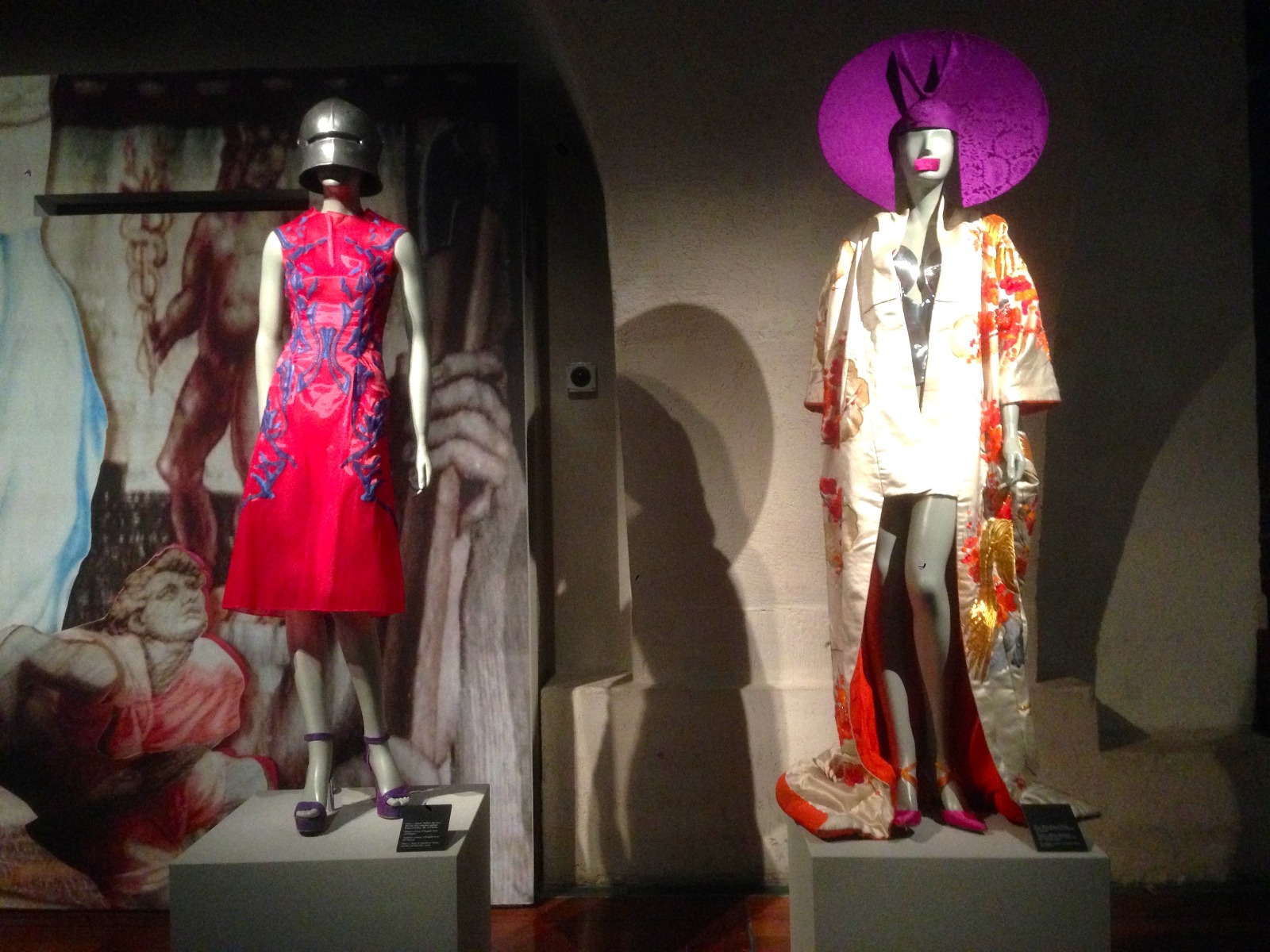 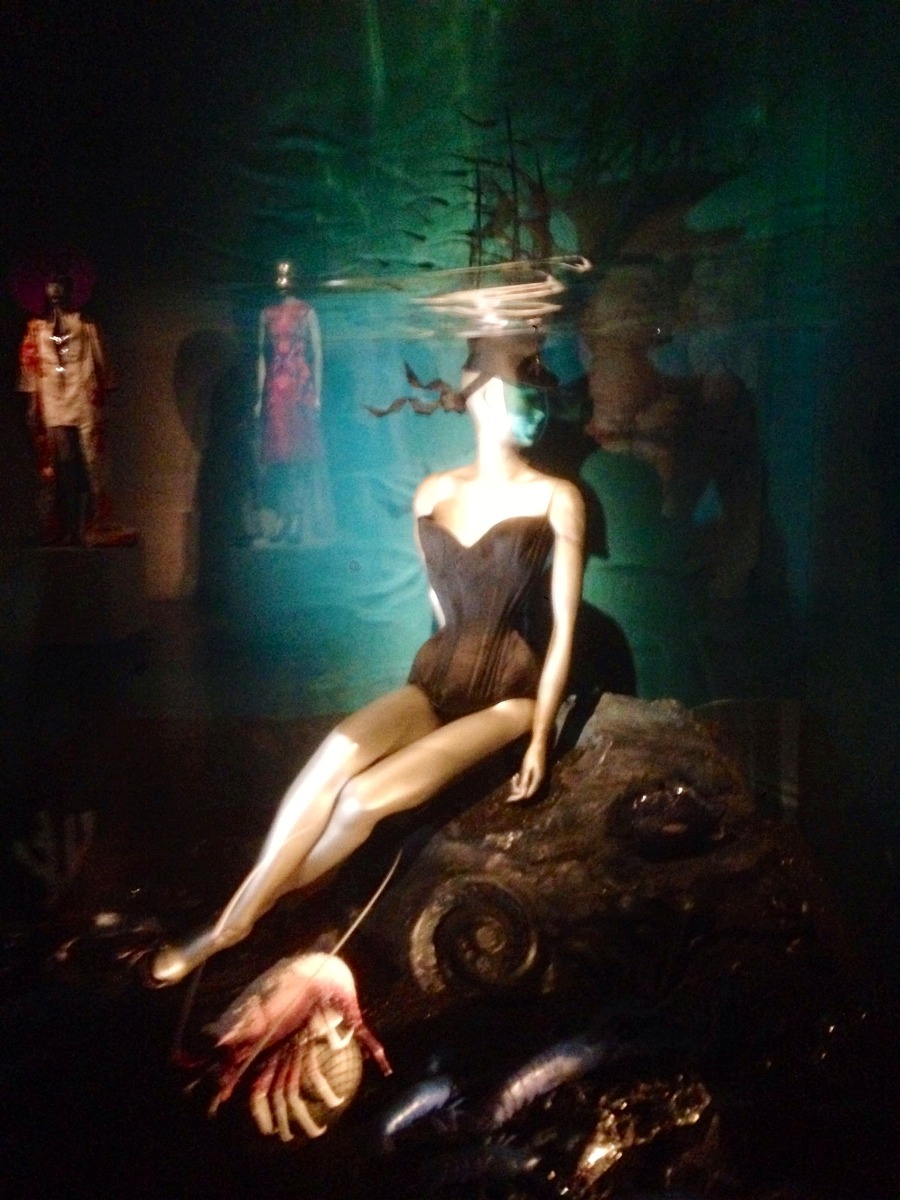 The contrast between the beautiful McQueen collection is not complete without the fantastic work of hat designer Philip Treacy, and for Isabella a Phillip Treacy hat was must have accessory for any interview or photo shoot and this exhibition seems to be the place where for the first time you can see them all come to life. 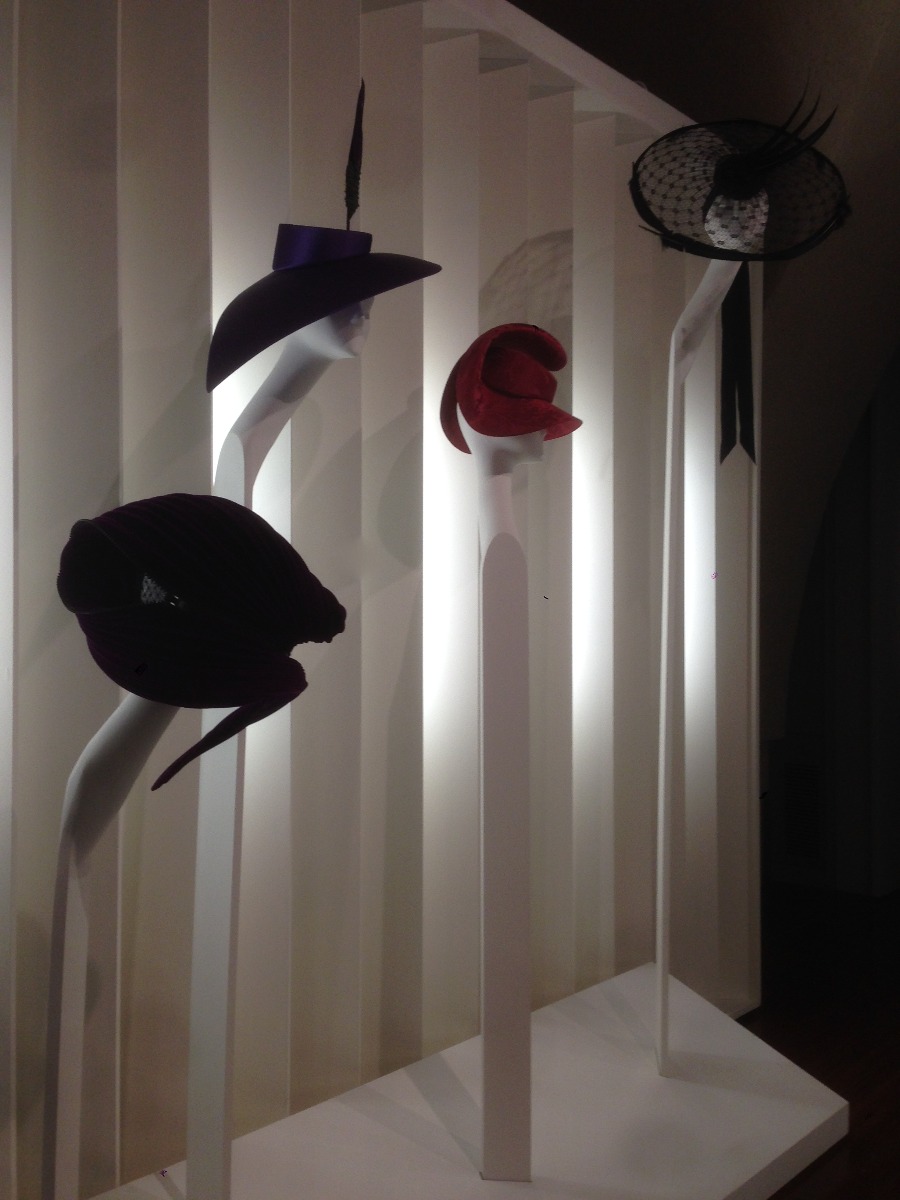 After her tragic suicide in 2007 this exhibition seems to bring back the fascinating life, style and culture from newspaper snippets to facts and interviews beautifully displayed to portray the eccentric and genius talent that was Isabella Blow. 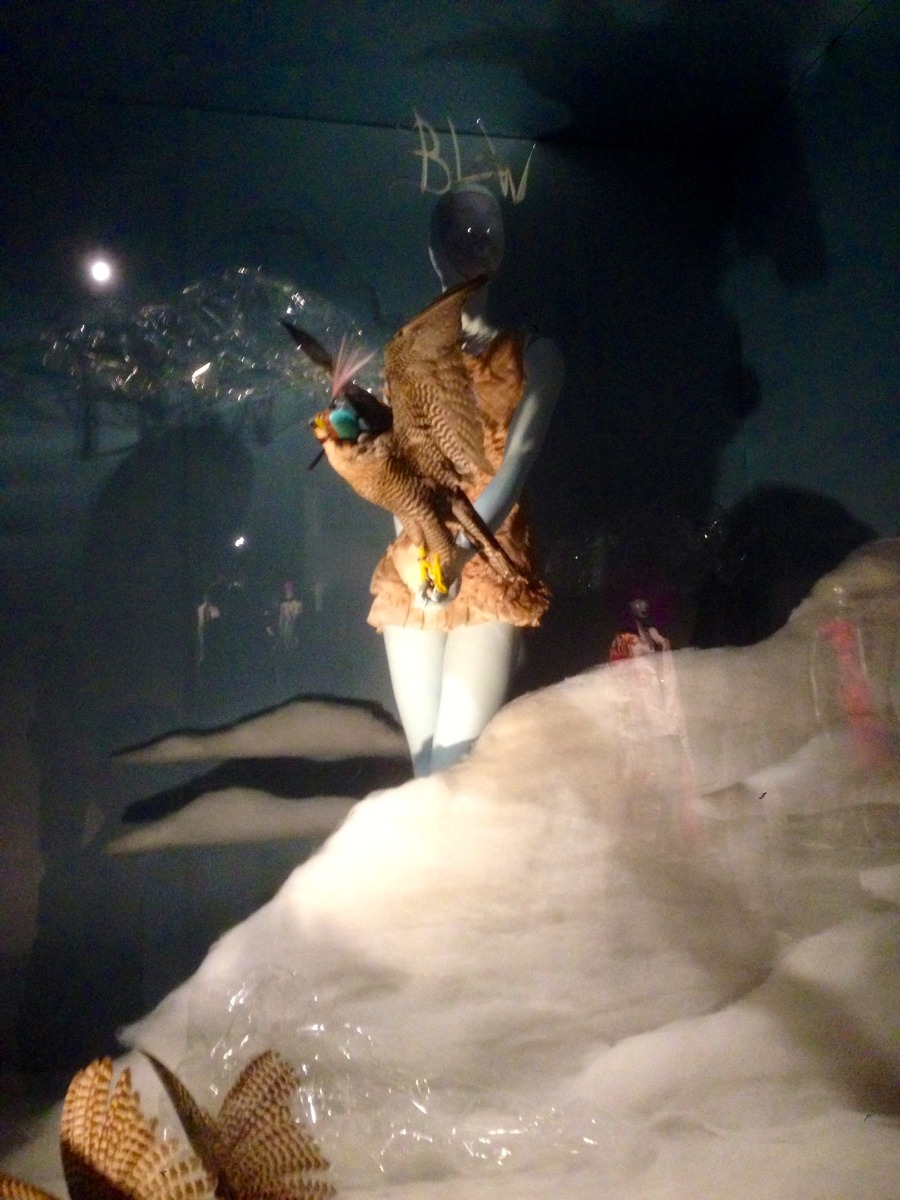