A Feast of the Famous & The Fabulous: Ralph Lauren's 50th Anniversary Celebrations at NY Fashion Week 2018.

New York Fashion week 2018 kicked off last Thursday with the usual flurry of celebrities, media throngs and of course,  gorgeous designer clothing lighting the path to our 2019 wardrobes.

Amidst the fabrics, fashions and festivities, Ralph Lauren’s 50th anniversary extravaganza was held and took its place as the glittering centrepiece of this years schedule. The celebration on Friday night, at the Bethedsa Terrace in Central Park, began with a runway show and ended with a lavish, black-tie dinner party, with a guest list comprised of the very famous, the very wealthy and the very beautiful, all paying grateful homage to Ralph Lauren. 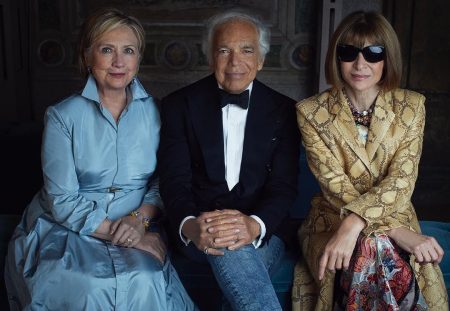 The catwalk featured 150 models of all ages, including current big names Kaia Gerber and Gigi Hadid. Ralph’s classic all-American aesthetic, for which he is most known, was celebrated in full force. 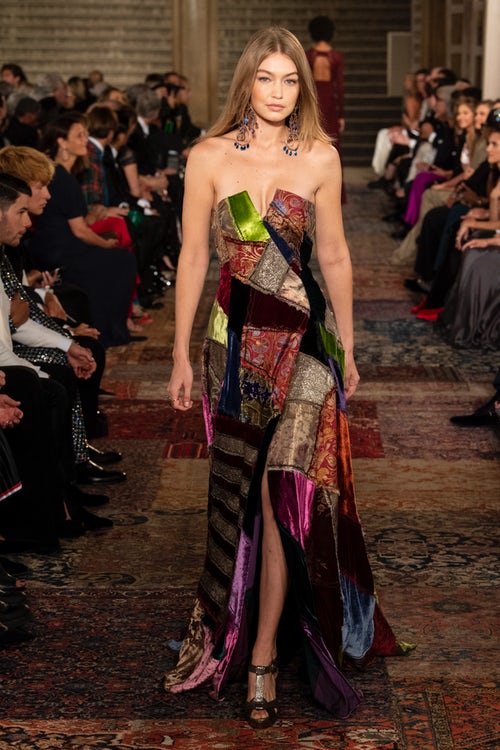 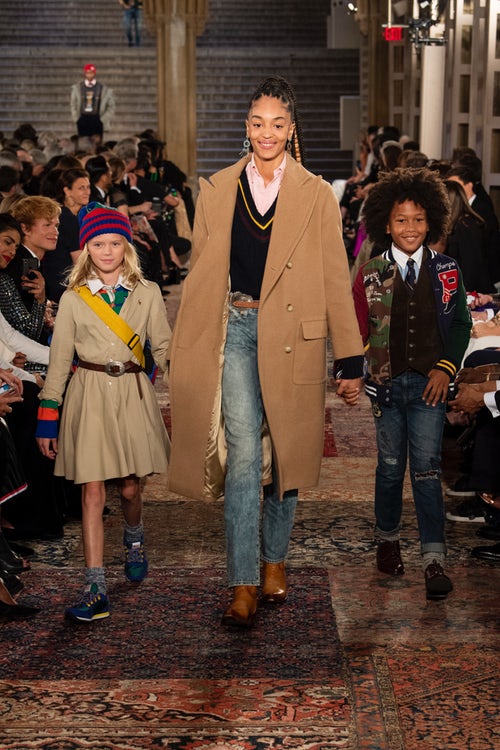 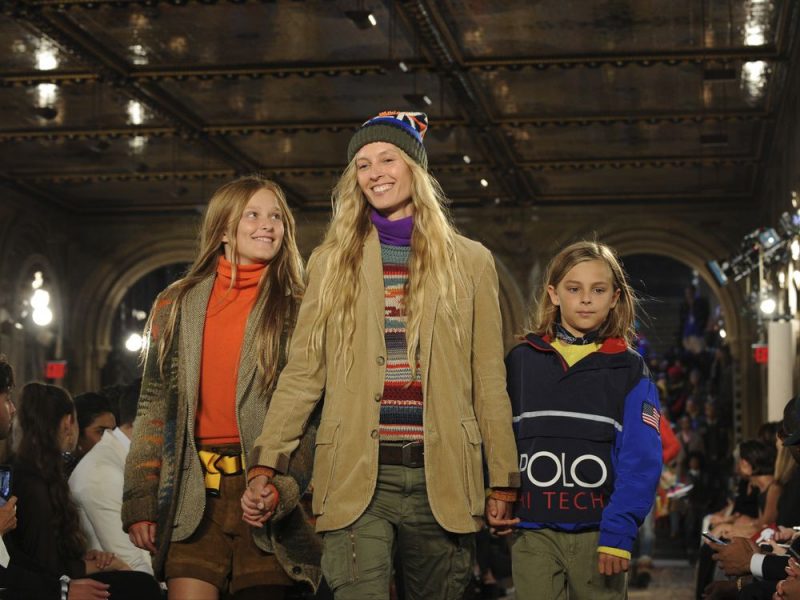 The cashmere cable knits, the preppy polo tops, the button-down Oxford shirts and the heavy cotton rugby pullovers – all of his iconic pieces made an appearance before an audience so star studded and influential that it was a struggle to find a face that was not recognisable.

From there, guests were ushered in to dinner. Oprah made a speech. Meghan Markle’s bestie, Priyanka Chopra, cuddled up to her fiancé, Nick Jonas. Hillary Clinton and Anna Wintour shared table space with Kanye West. Robert De Niro swapped film gossip with Steven Spielberg, whilst Anne Hathaway matched pant-suit styles with Blake Lively. Calvin Klein, Tommy Hilfiger, Donna Karan, Diane Von Furstenberg, Vera Wang and Michael Kors were just some of the designers who showed up to pay tribute to their fellow clothiers incredible achievements, and Chance the Rapper chatted to Iman, wearing a smart black Lauren suit and a jaunty green trucker cap. As you do. 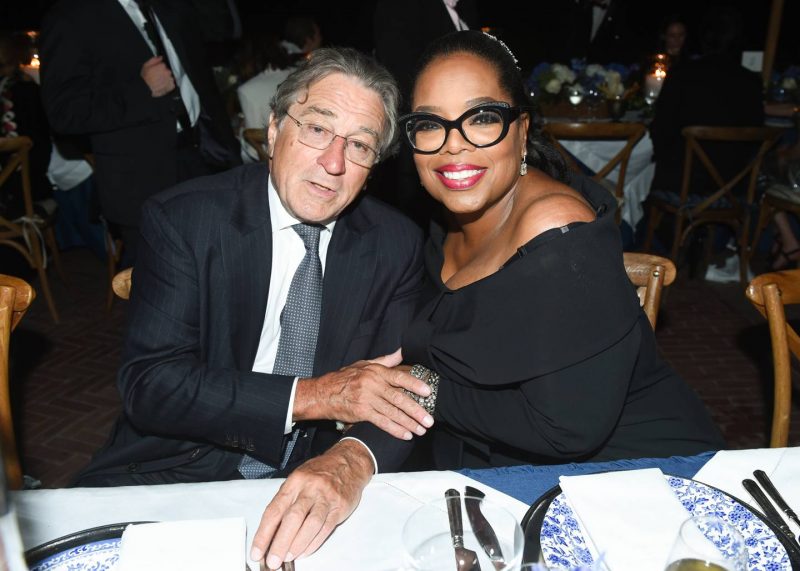 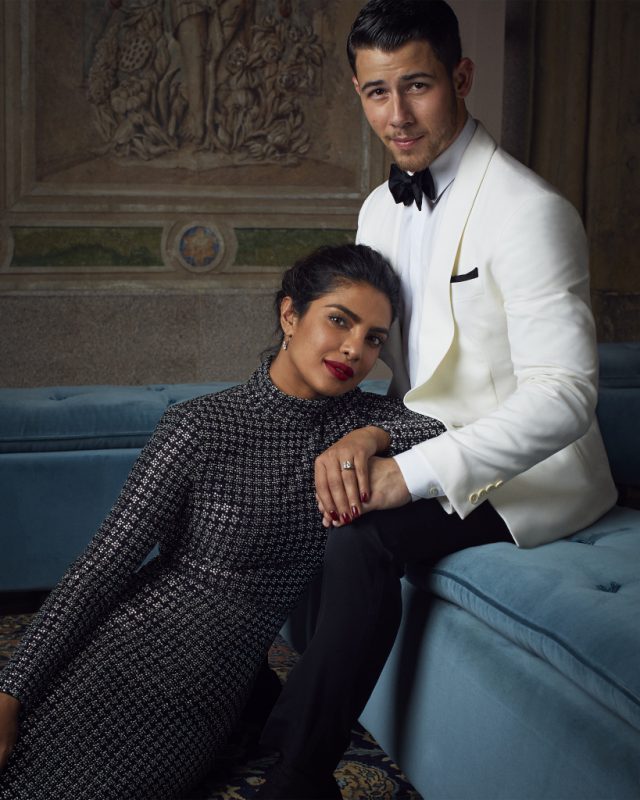 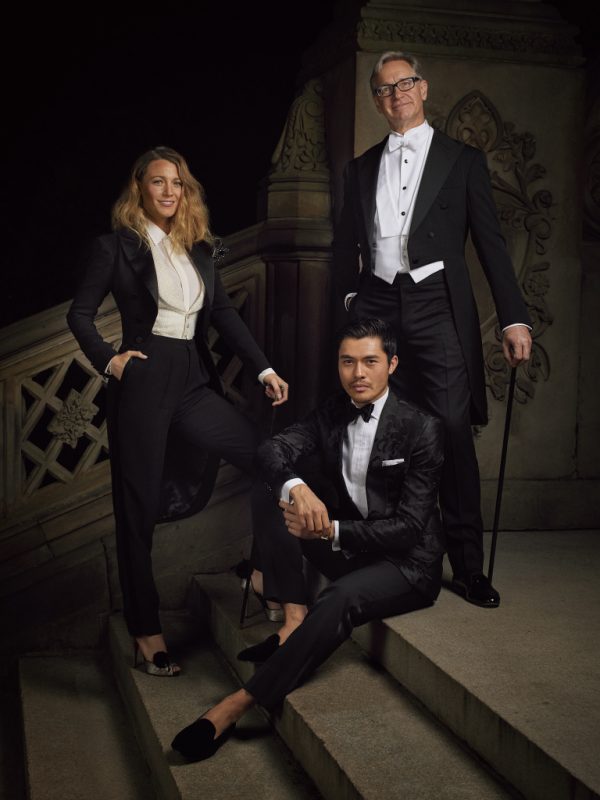 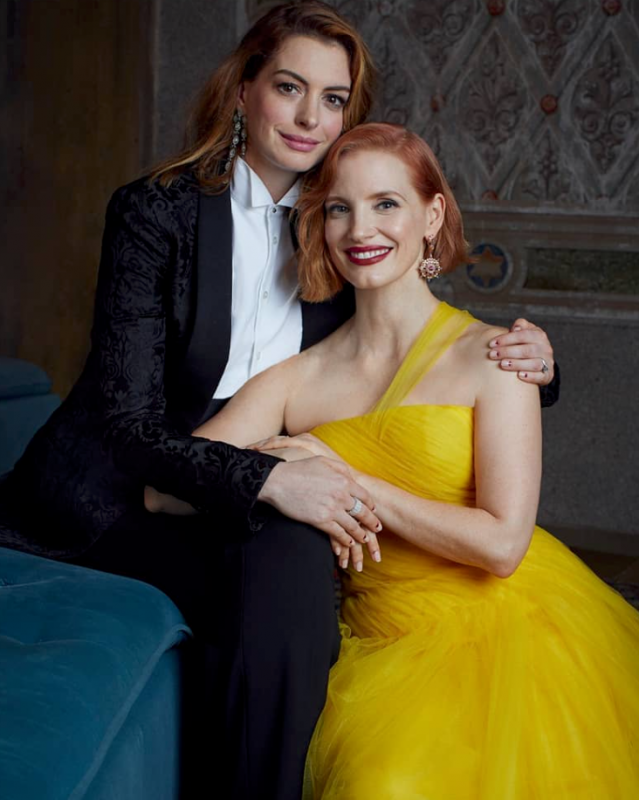 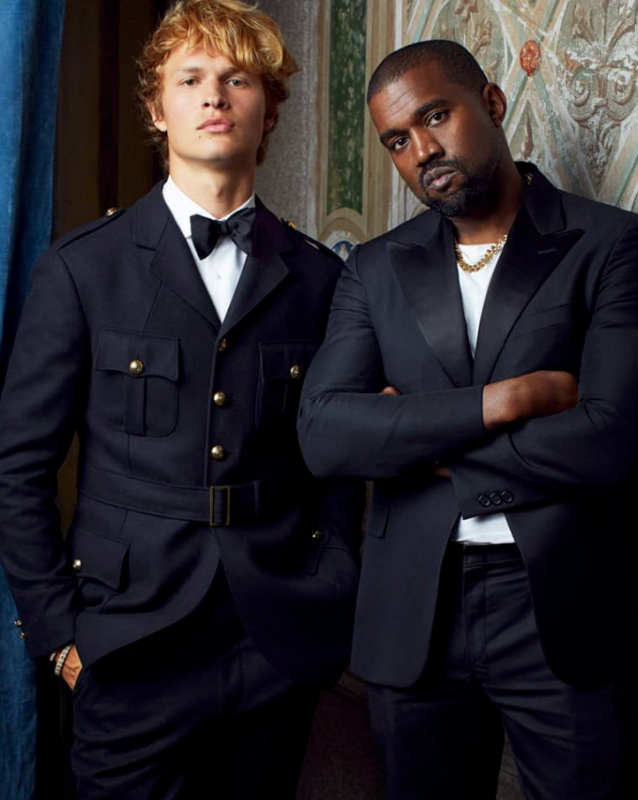 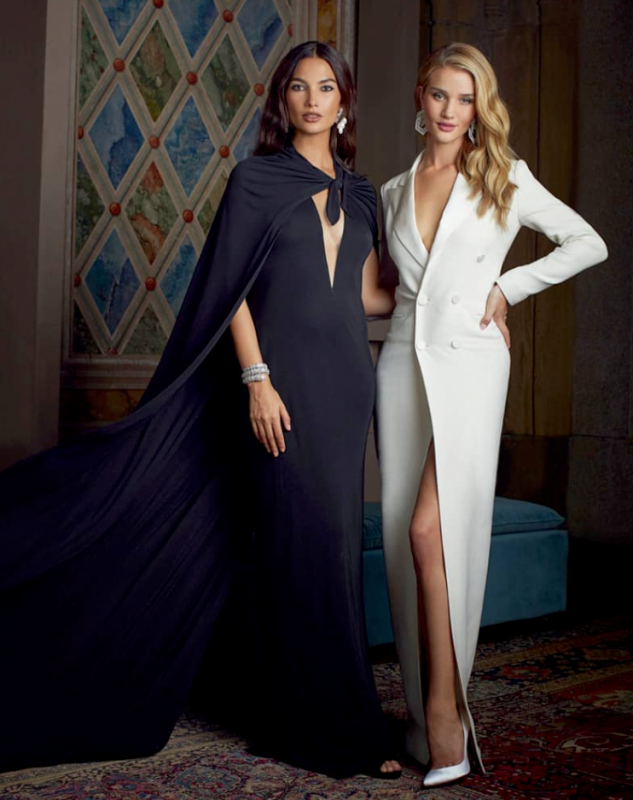 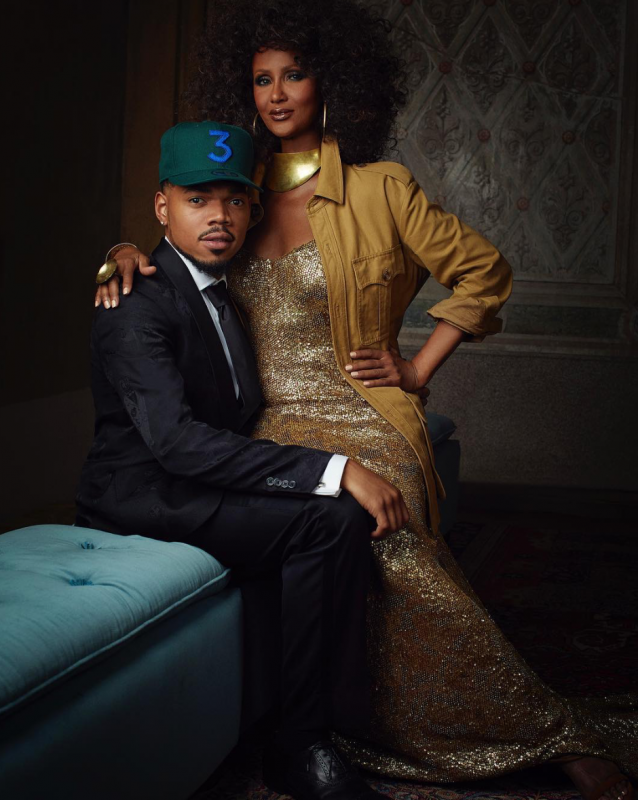 Chance the Rapper and Iman 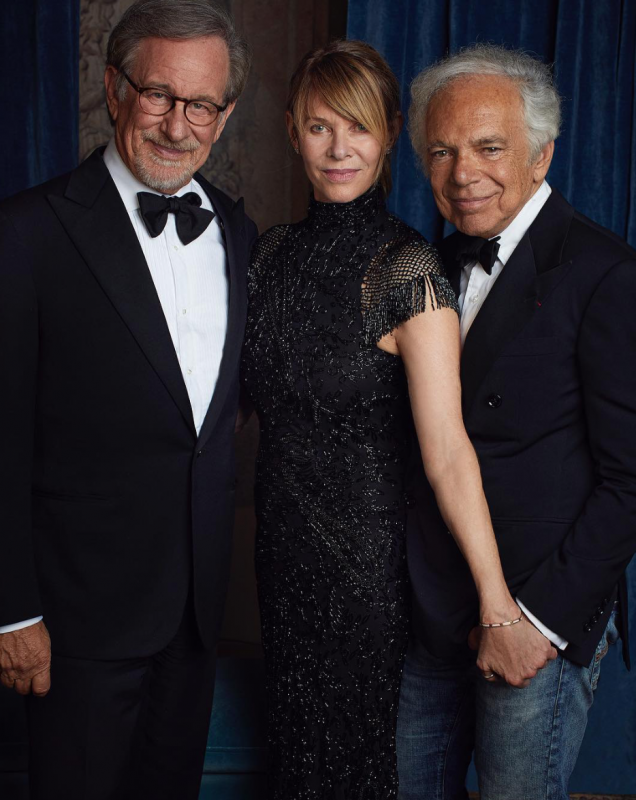 The American fashion legend is well loved and much revered by both his industry mates and brand patrons. His talent, genius, acumen and fortitude were commemorated accordingly at this sumptuous celebration, which will surely go down in the history books as one of New York Fashion Week's most glamorous parties ever.