As Giorgio Armani enters the 40th year of his career it was only fitting that his latest couture collection illustrated his deep appreciation for glamour that has yielded the fruits of his labour.

With a clear theme running on Japanese orient, each piece in the collection embodied some part of the rich culture. Armani’s inspiration exuded down his transparent catwalk in loose-fitting blouses designed with kimono sleeves, some including intricate origami folds, and jackets had structure at the back while others finished at the hips hanging free; all day wear was teamed with culottes illustrating the Armani ethos of easy  elegance. Obi like waist belts (a massive trend this season) wrapped round the tiny models and soba noodle colours contributed to the Zen mood.  With such a muted colour palette, similar to other shows we have seen this week (Chanel’s foliage jungle in particular), Armani predominantly expressed glamour through an opulent use of texture and fabric. Please see by some of the run way looks our suggestions to get the look  with Joel & Son Fabrics! 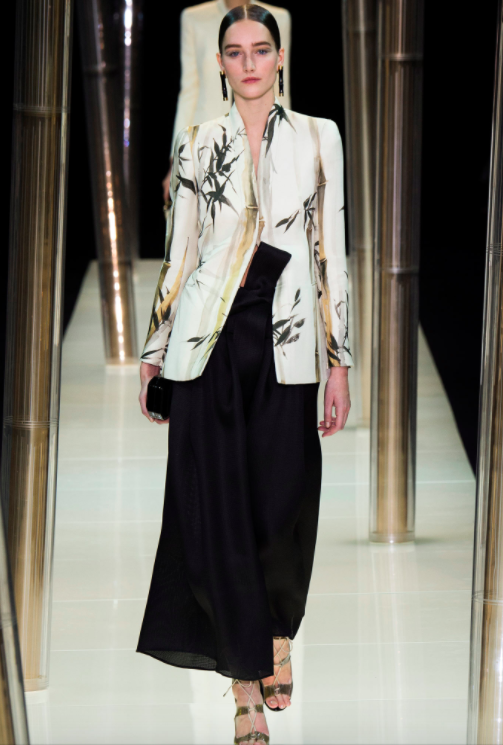 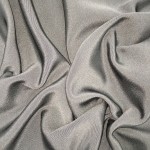 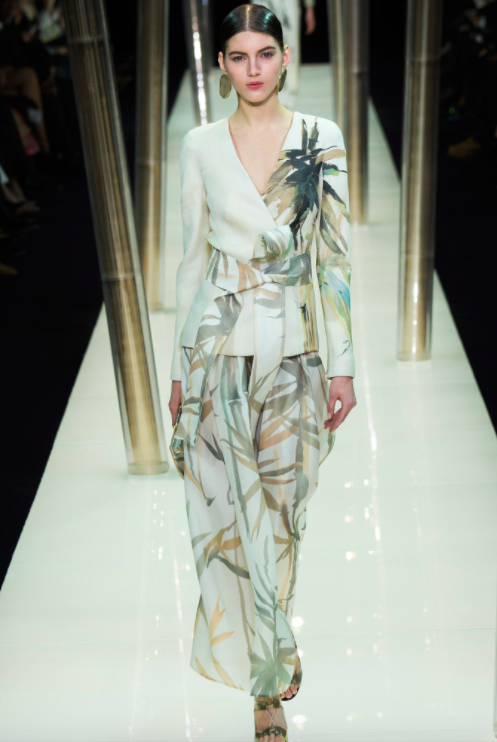 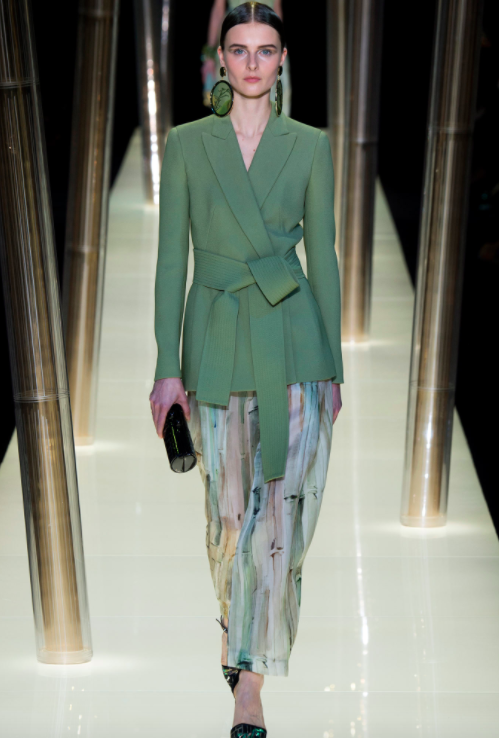 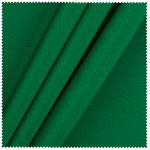 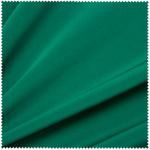 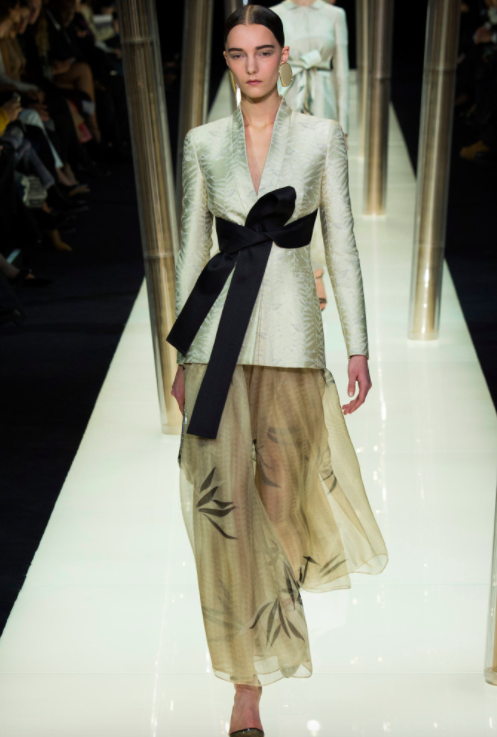 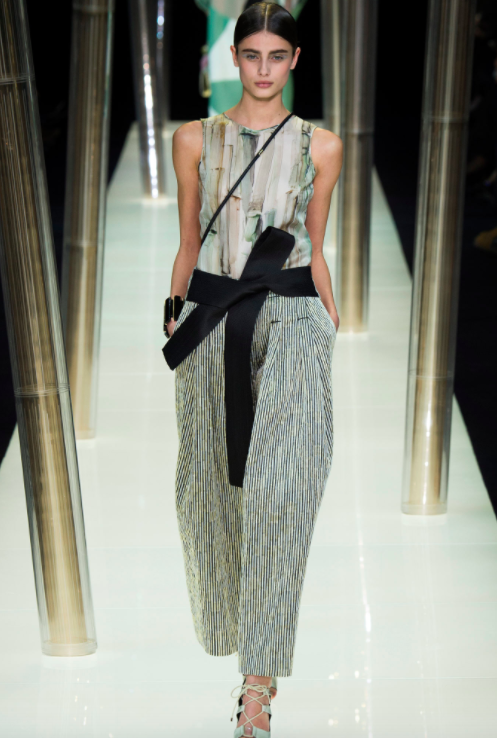 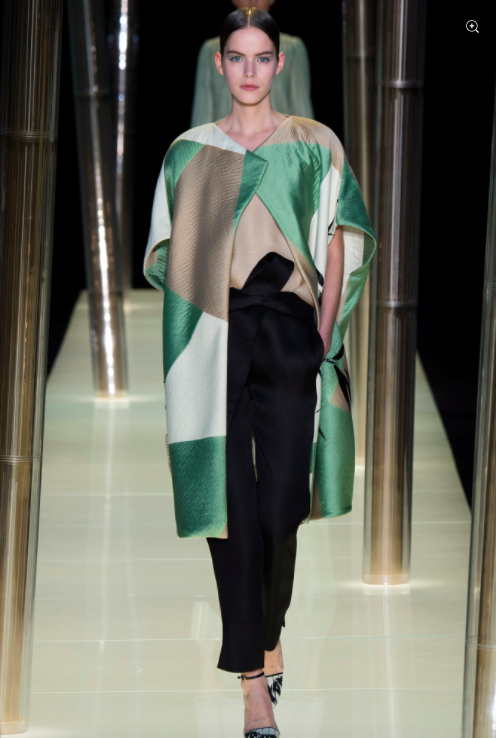 Joel & Son love that the fashion houses’s selection of material expressed the luxury of this collection instead of flamboyant theatrics and designs. Feather dresses were shown as part of the sleek evening wear along with lavish satin, sultry silk and an excess of embroidery, appliqué and textured Jacquard.

Below is a stunning material from our Haute Couture selection, made entirely by hand! 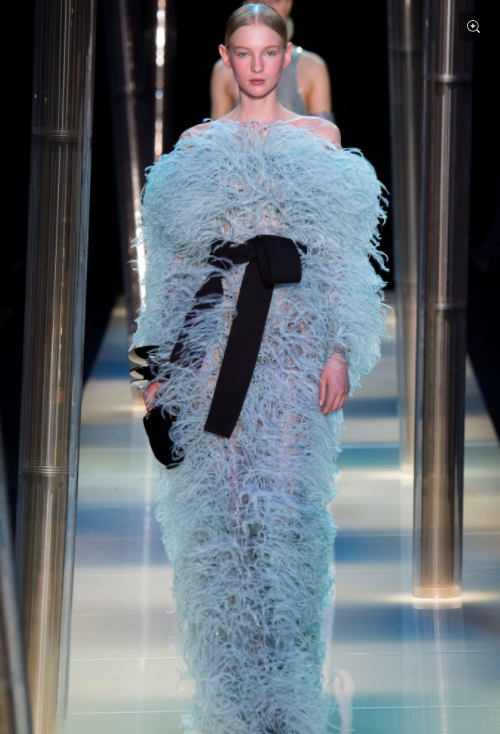 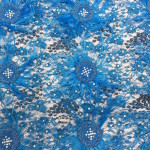 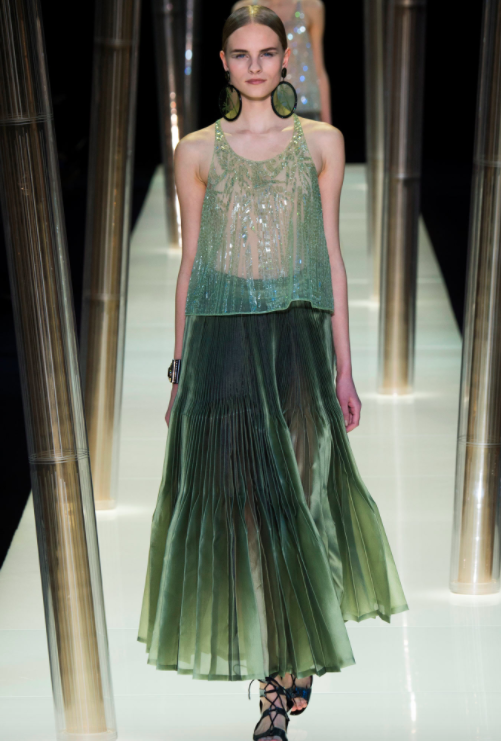 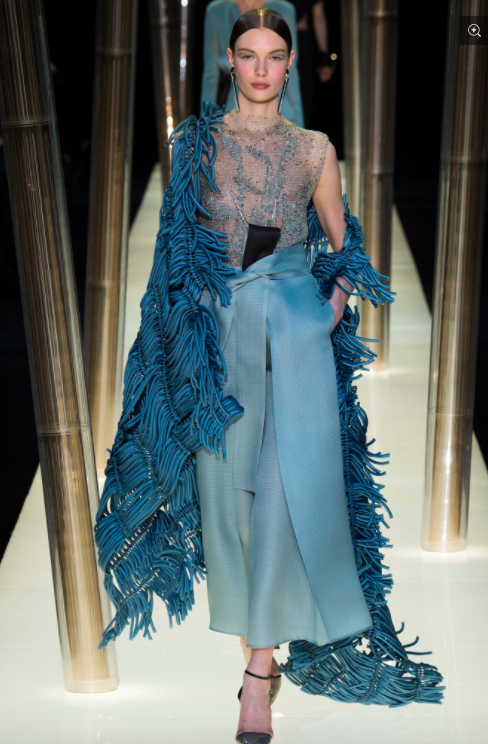 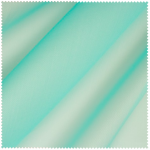 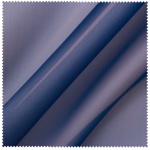 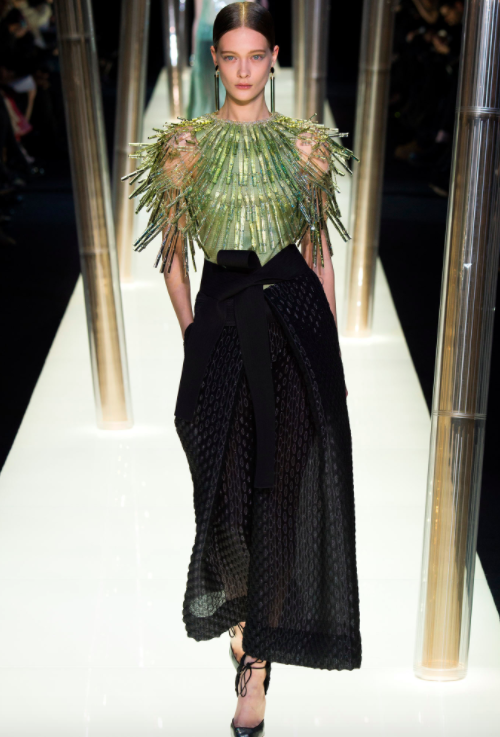 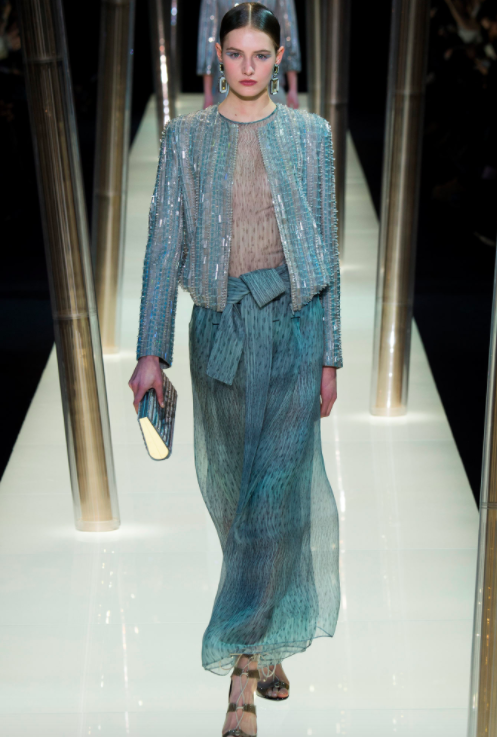 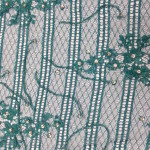 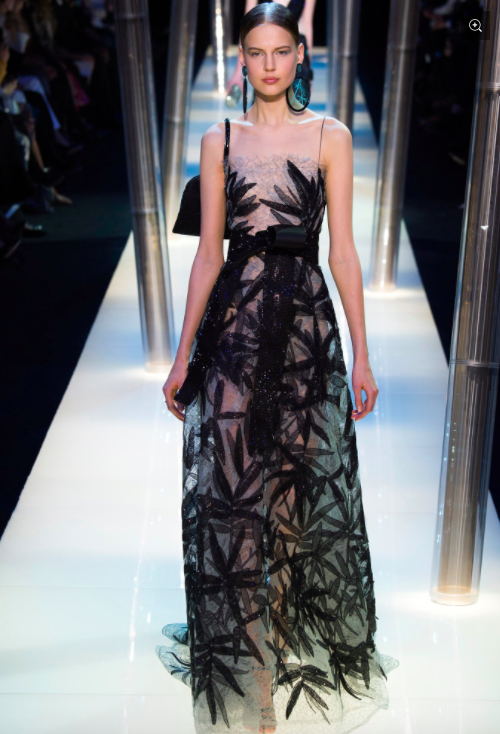 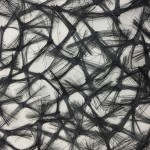 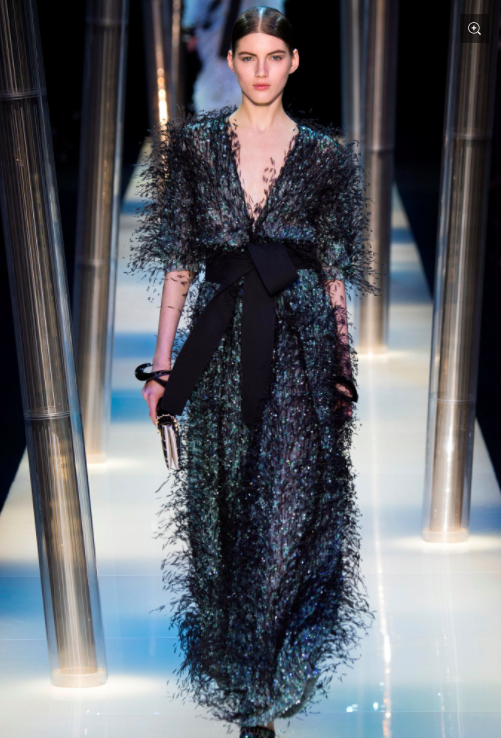 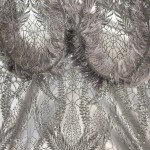 Giorgio Armani has recently said that he began working in couture to “push creative barriers” and change “the traditional way of thinking about haute couture as something strictly related to evening gowns, and giving the same attention to daywear.” Doing exactly that 40 years on, Giorgio has showed that glamour never fades… it’s forever. 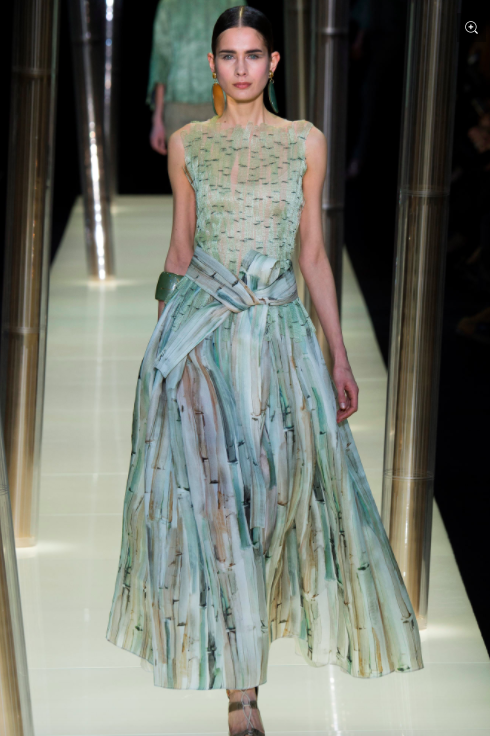 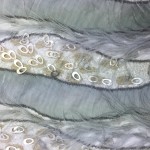 All photographs used are for illustrative purposes only