Hollywood has no time for a New Years hangover. It's straight into (self) celebration mode come the first week of January, and last night's Golden Globes kicked off the major ceremonies with a stylish bang. 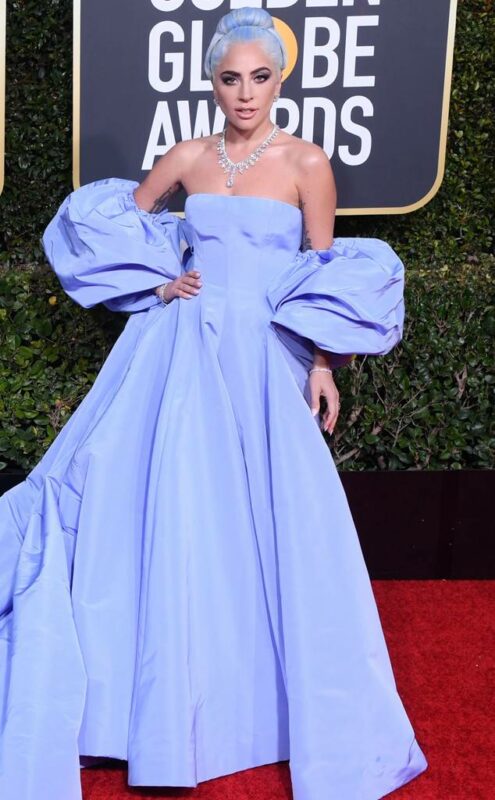 It was a return to colour after last year's all-black code (in recognition of the Time's Up movement). Lady Gaga sashayed onto the red carpet in an endless cloud of lusciously lilac Valentino. A divisive choice amongst critics and viewers, but we kinda love it. 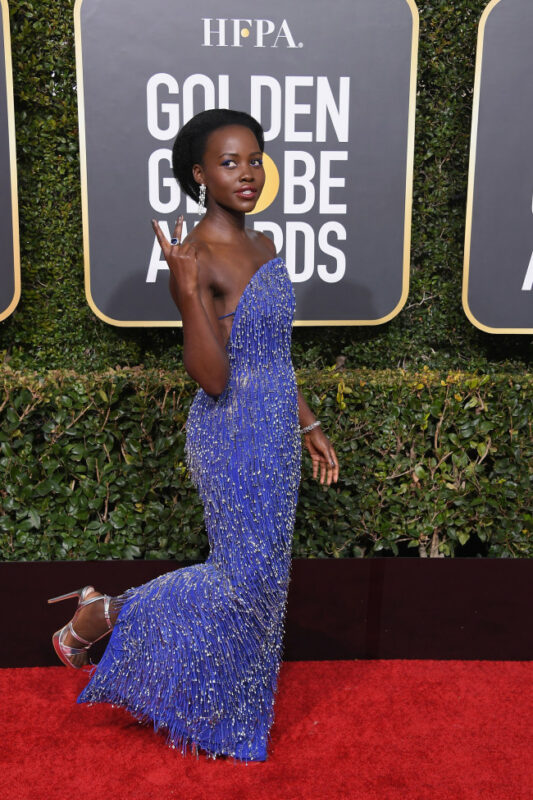 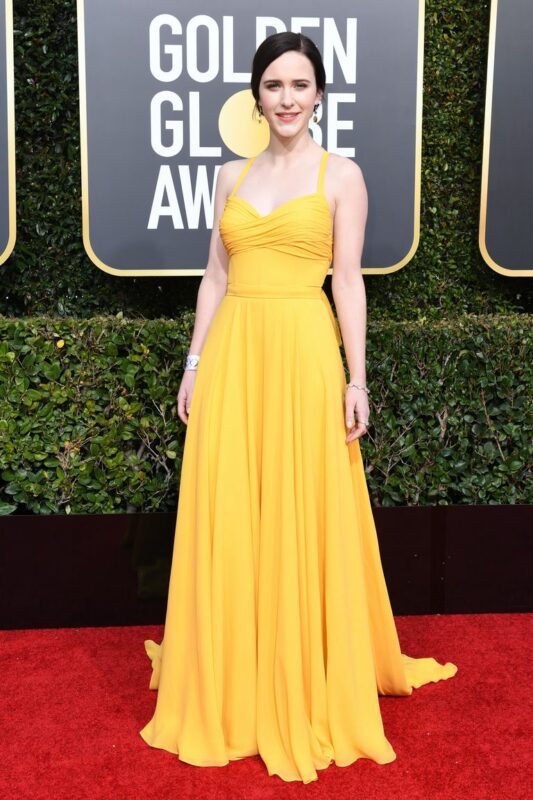 Marvellous Mrs Maisel's Rachel Brosnahan shone in sunshine yellow Prada, and took home the trophy for Best Actress In A TV Series. Congrats on both award and style. 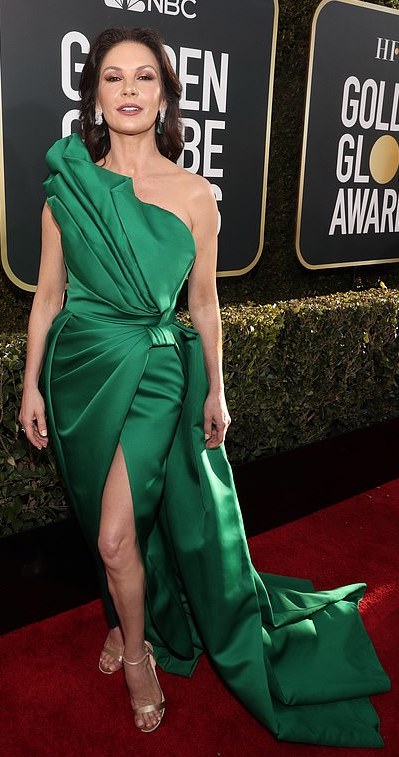 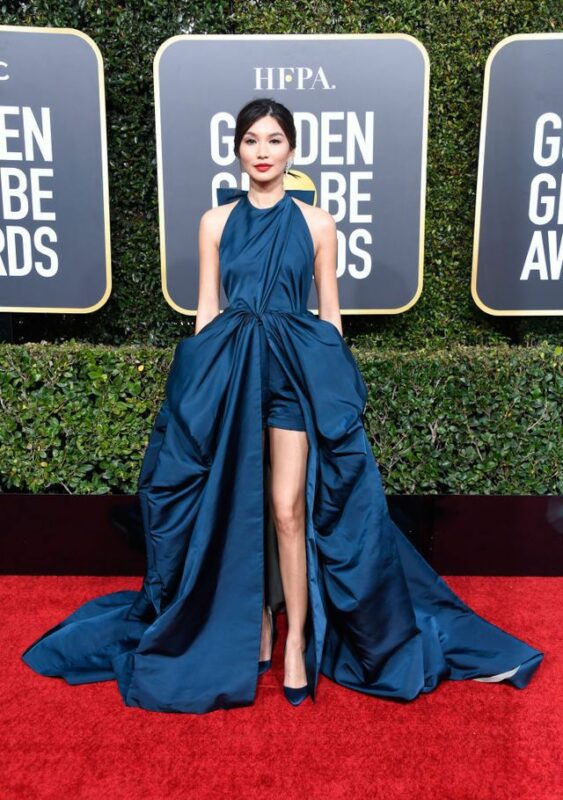 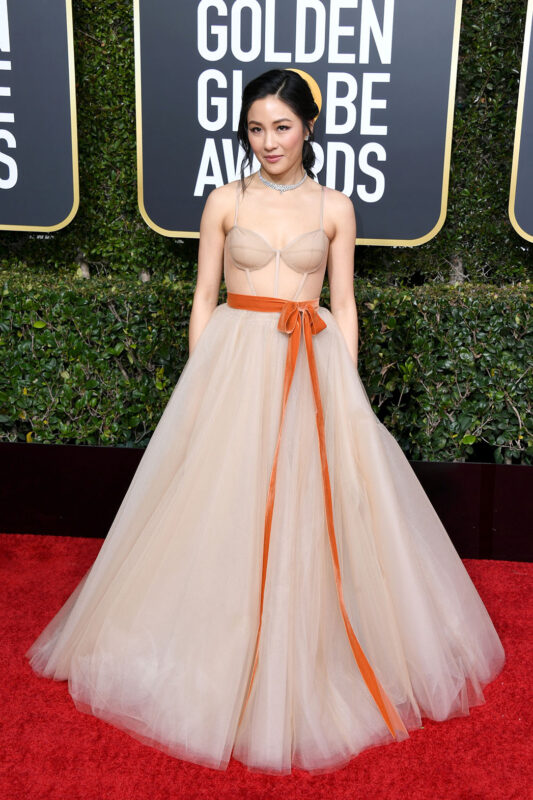 ...whilst Constance opted for a princess style, nude tulle Vera Wang, with a gorgeous pop of burnished orange at the waist. The belt's an amazing touch, it really lifts the gown, which though beautiful, could have verged on a teensy bit bland without it. 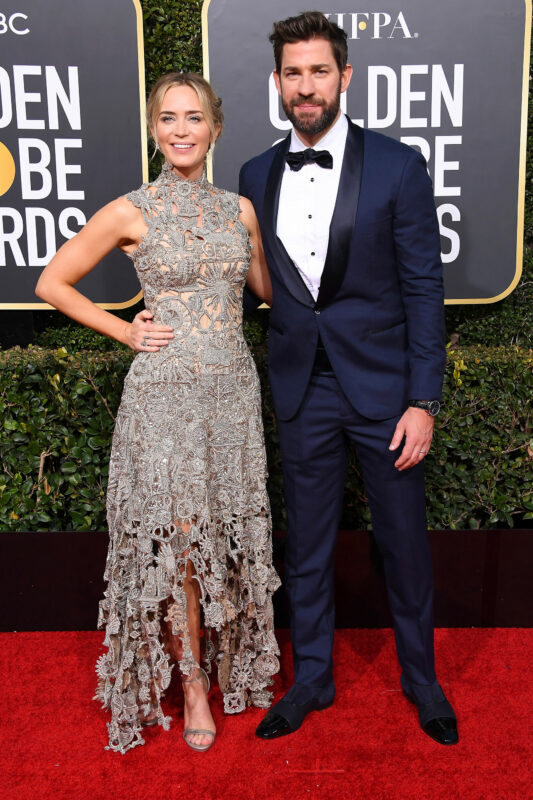 Elegant nude, champagne and monochrome tones also gave us some of our favourite looks of the night. Emily Blunt, who's been smashing it in the style stakes lately, didn't disappoint in a champagne coloured, corded lace Alexander McQueen dress. 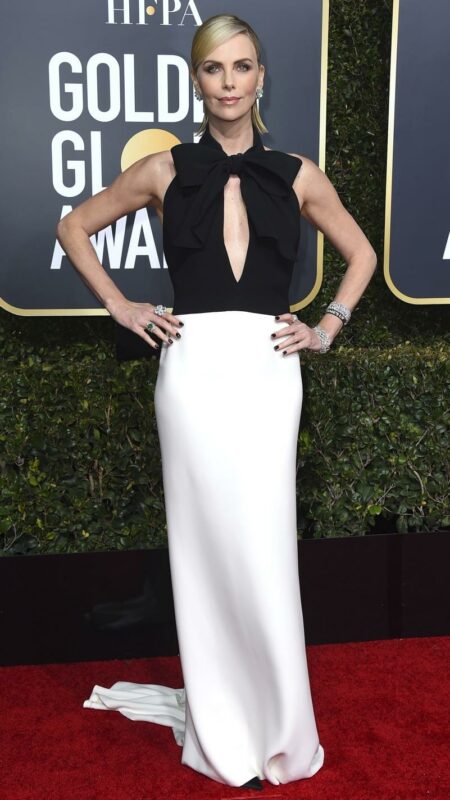 We can always rely on Charlize Theron to bring the chic. Glorious as usual in sweeping Dior. 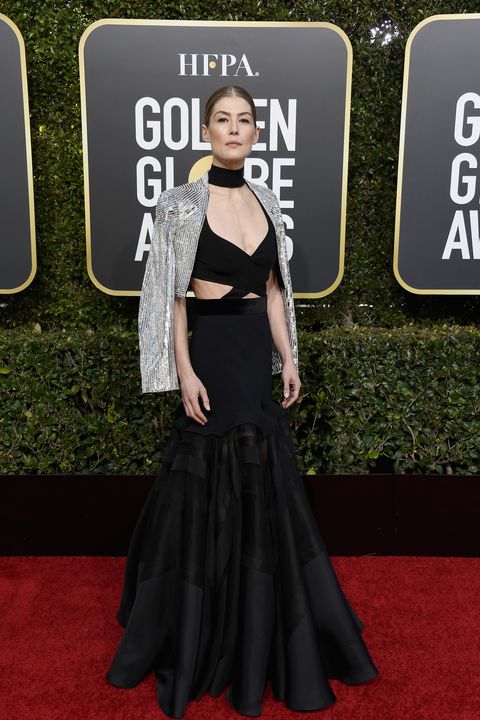 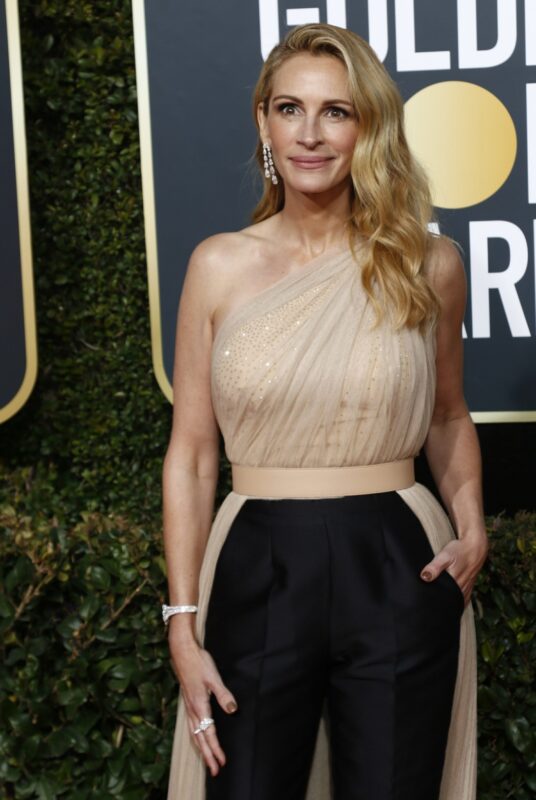 If anyone's going to ignore the dress memo, let it be Julia Roberts, because she's Hollywood royalty and she can. She looked sensational in beige and black Stella McCartney. 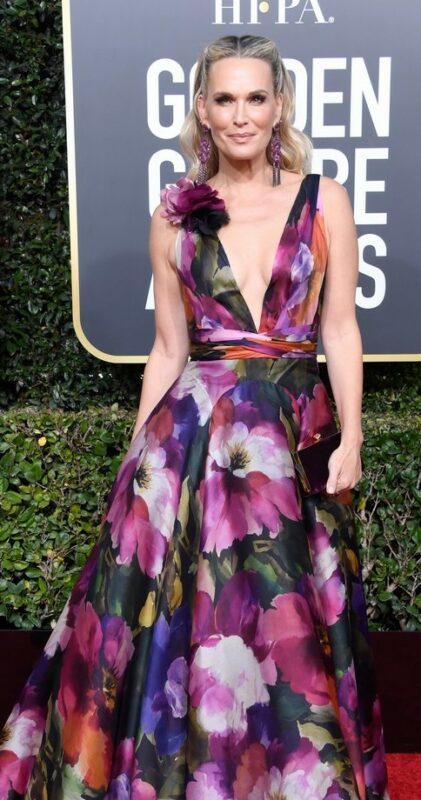 There was quite a bit of floral on the red carpet, but supermodel Molly Sims's deeply plunging Marchesa dress was our pick of the bunch.

So those are our top ten dresses from the Globes red carpet. Who do you think was the best dressed woman at the Golden Globes?