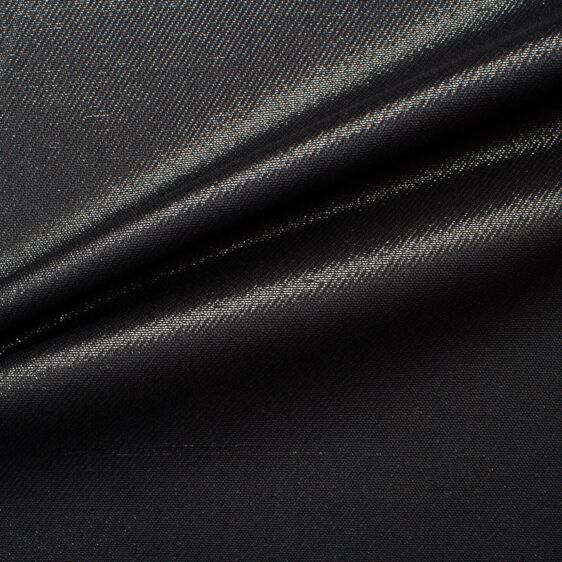 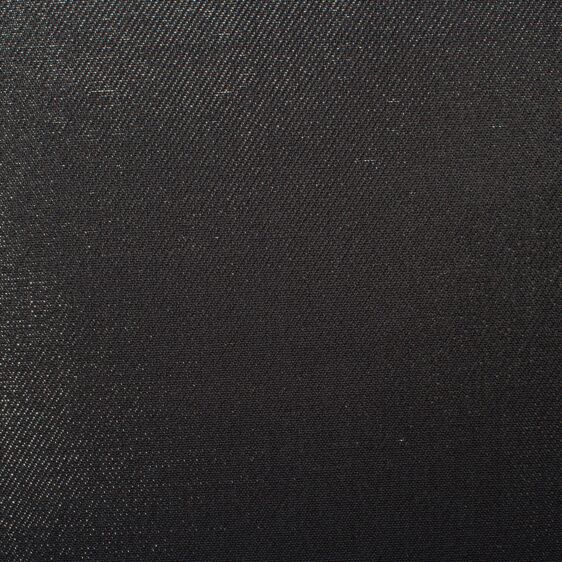 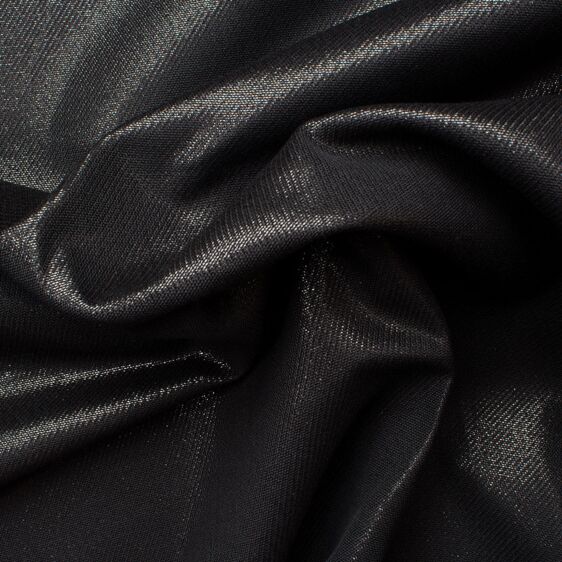 zoom
Prev
Next
Skip to the beginning of the images gallery
Goes well with...
Check items to add to the cart or
You may also like...
The details

A gorgeous medium-weight black metallic cotton and silk blend fabric by Gianni Versace. Made in Italy, this fabric is ideal for party attire and would look fabulous as a two-piece suit, tailored in a wide-leg trouser silhouette with elongating raised seams and a high-rise waist and teamed with a fitted structured single button blazer.  May require lining.

As an apprentice seamstress in his late teens, Gianni Versace quickly became known, thanks to his interest in Ancient Greek art and for his vivid, colourful & bold prints. From the early 90’s, Gianni was dressing top models in his original and trail blazing designs. After Gianni’s death in the late 90’s, Versace was taken over by his siblings, Donatella and Santo, and it remains a thriving business.