The History of Versace

You may have watched the TV series about his ending – but how did he begin? 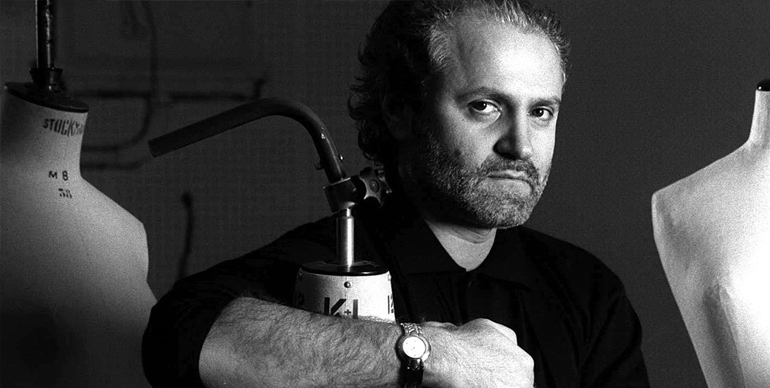 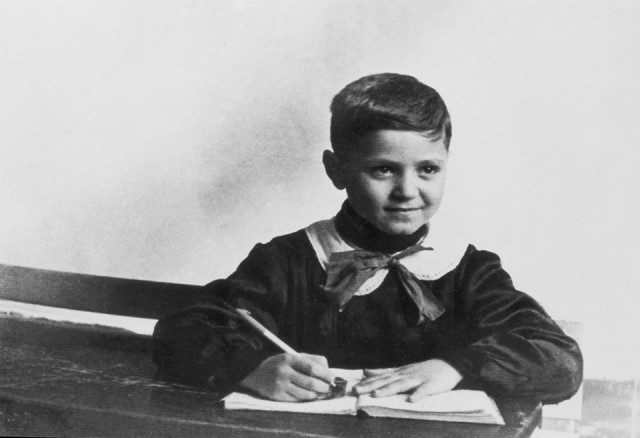 Giovanni ‘Gianni’ Versace was born in Reggio Calabria, Italy, in 1946, where he grew up with his mother, father, older brother Santo, and younger sister, Donatella. Versace’s mother was a seamstress and began training him in the art of sewing at a young age. He became interested in architecture, before deciding to pursue a career in fashion design, and moved to Milan at the age of 26 to follow his dream. 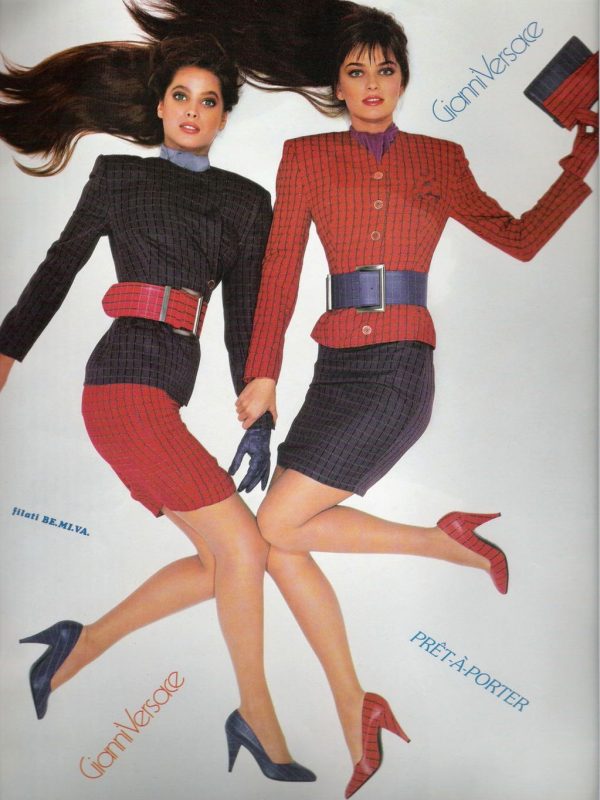 In 1973, the young Versace began designing for Byblos, an Italian youth line, and then for another line owned by the same company. Galvanized by his success, Versace presented his first signature women’s collection a few years later in Milan, followed by his first fashion show. In 1978, he opened his first boutique on Via della Spiga. 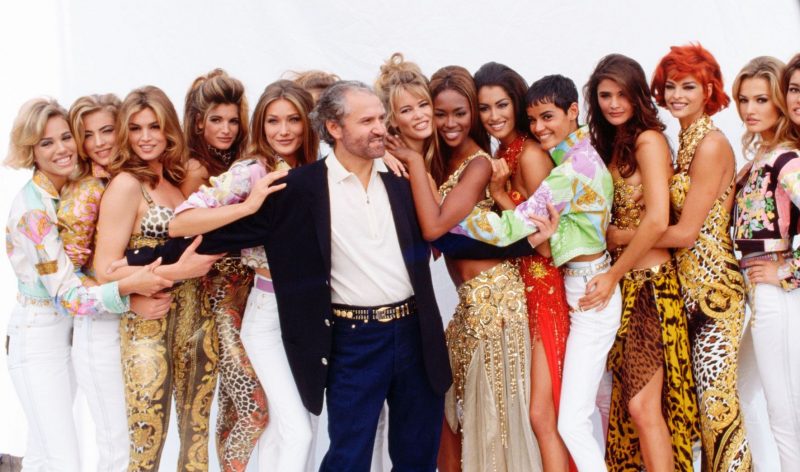 Versace with his supermodel clique

Versace eventually expanded his line to include jewellery and luxury homewares, and he retained complete creative control over the business’s entire output. In 1989, he launched Atelier Versace, the brand’s haute couture offering, which became known for featuring celebrities in its marketing campaigns and in the front row of their shows. He also invented the ‘supermodel’ craze of the 90s by discovering and using major models like Christy Turlington, Linda Evangelista and Naomi Campbell. 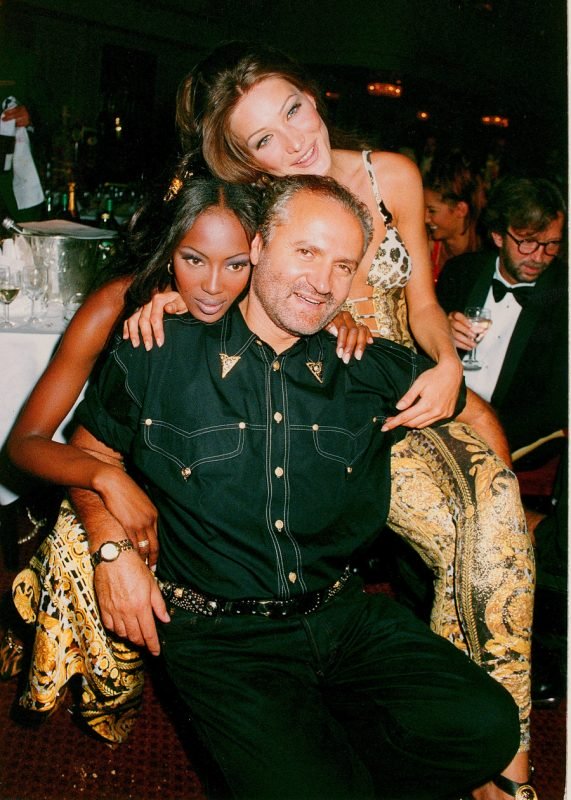 Models Naomi Campbell and Carla Bruni with Gianni Versace in 1992 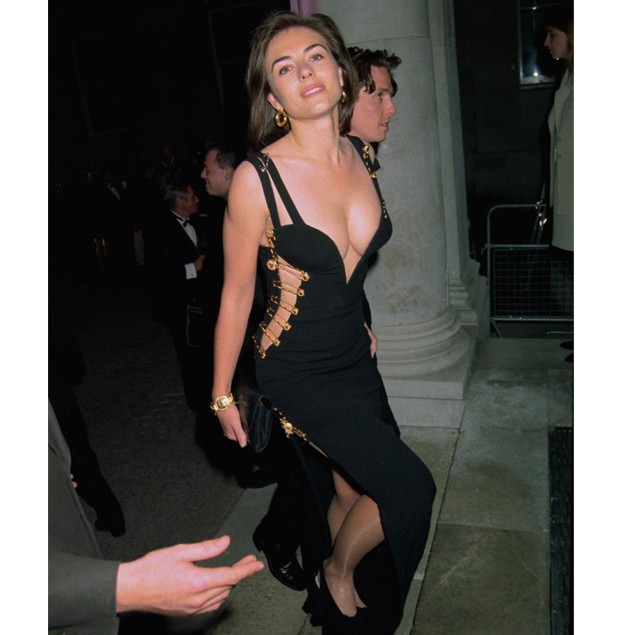 One of Versace’s most notable innovations was the ‘Oroton’, a super light chainmail that became a signature of his clothing. He cemented his status as a household name in 1994 when actress Elizabeth Hurley wore his infamous ‘safety-pin’ dress to the premiere of Four Weddings and a Funeral and attracted worldwide attention for the risqué outfit.

The tragic end to Versace’s life is well known. Shot and killed by a mentally disturbed young man on the steps of his Miami mansion, he died in the arms of his long-term partner, Antonio D’Amico. His devastated sister Donatella assumed the role of creative director of the Versace empire, whilst brother Santo became CEO. They have ensured Versace’s continued success to the present day, where it remains one of the world’s leading fashion brands. The legacy of its founder will never be forgotten however, and he will forever be remembered as the talented design genius who emboldened fashion for an entire generation. 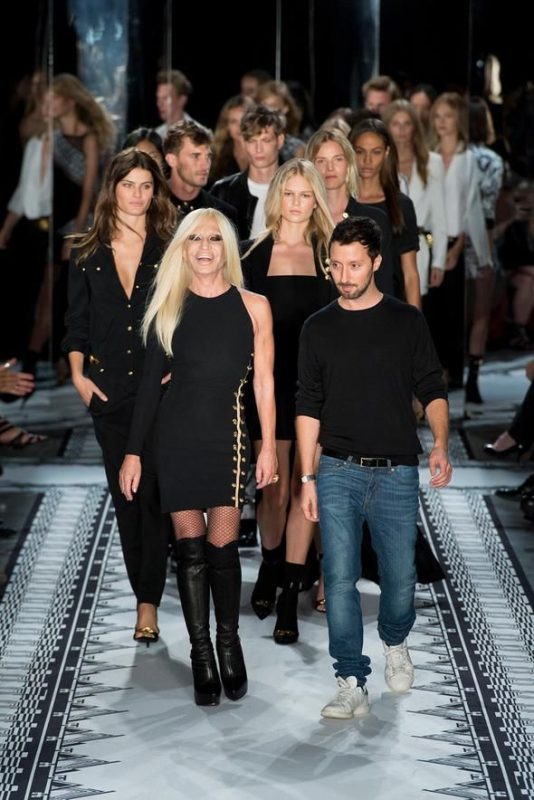 Donatella Versace at the end of a show 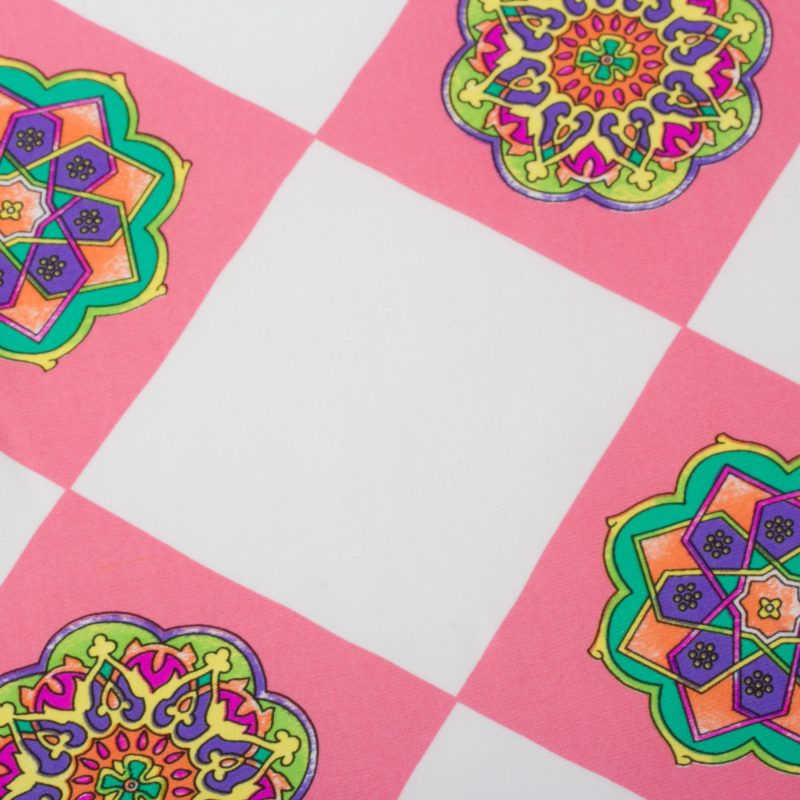 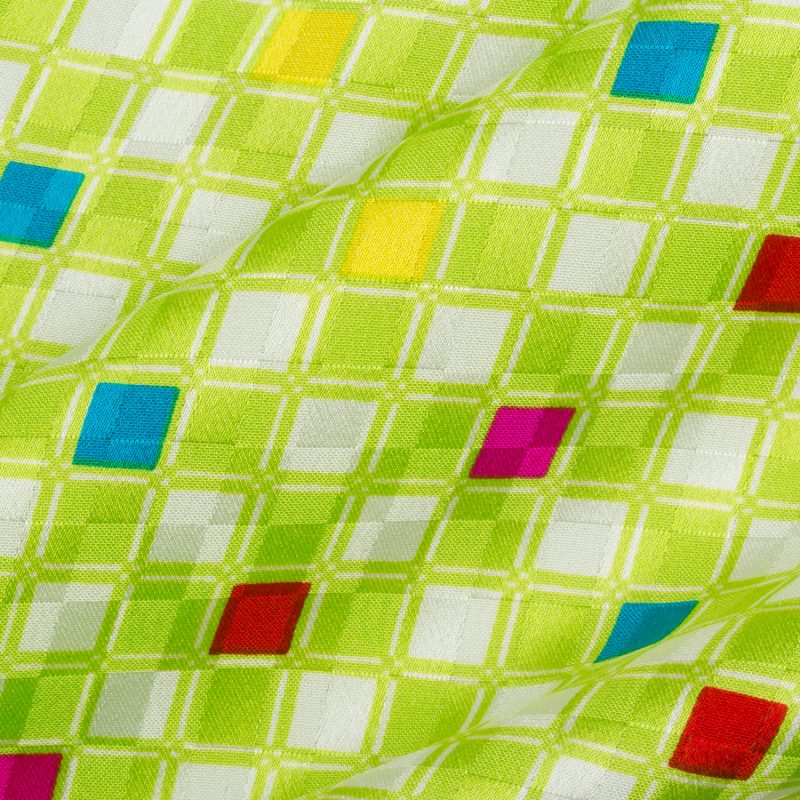