An Italian high-end textile brand, Loro Piana is synonymous with heritage, outstanding quality fabrics and innovation. Loro Piana has achieved this by developing exclusive relationships when sourcing the best raw materials from around the world including vicuña, cashmere, merino wool and cotton, resulting in setting the benchmark and creating the most luxurious fabrics. 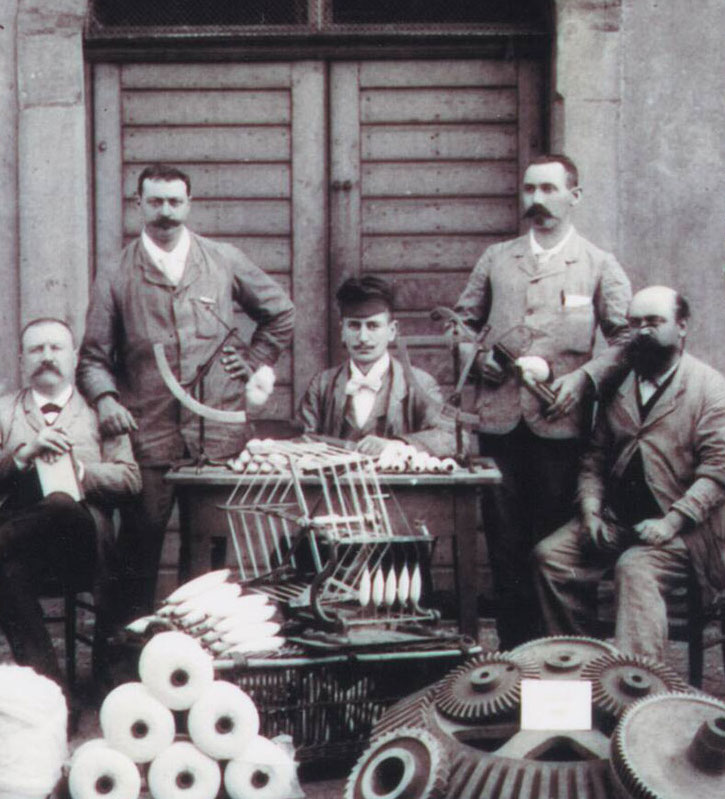 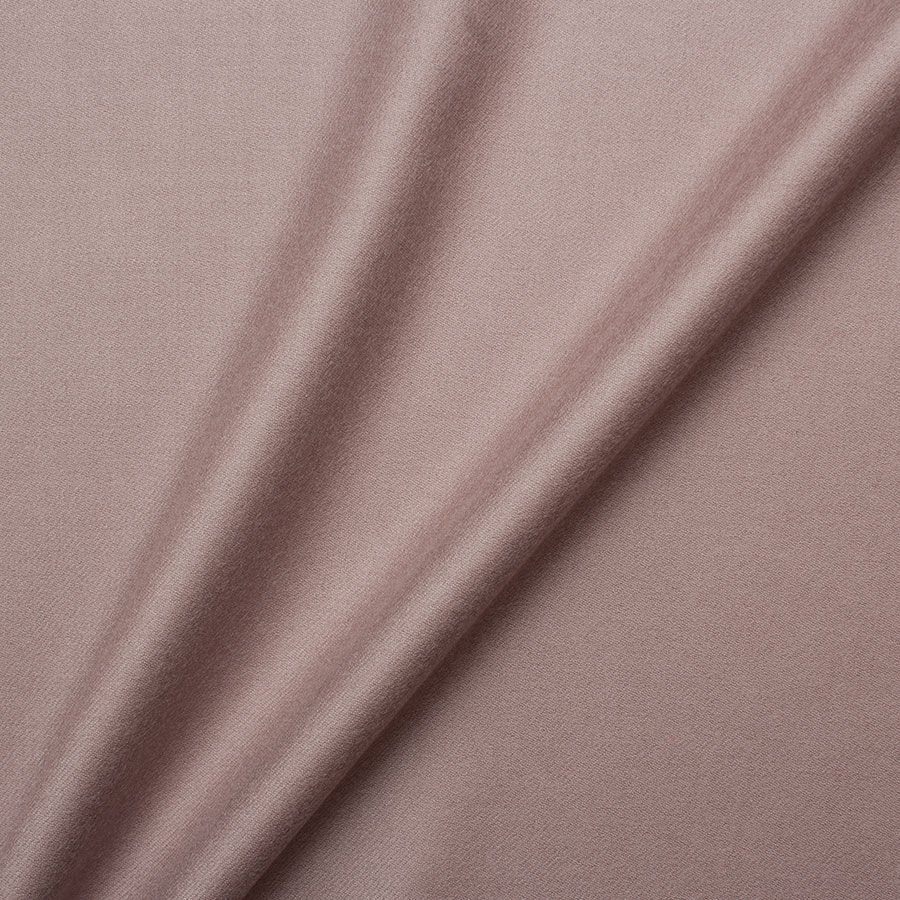 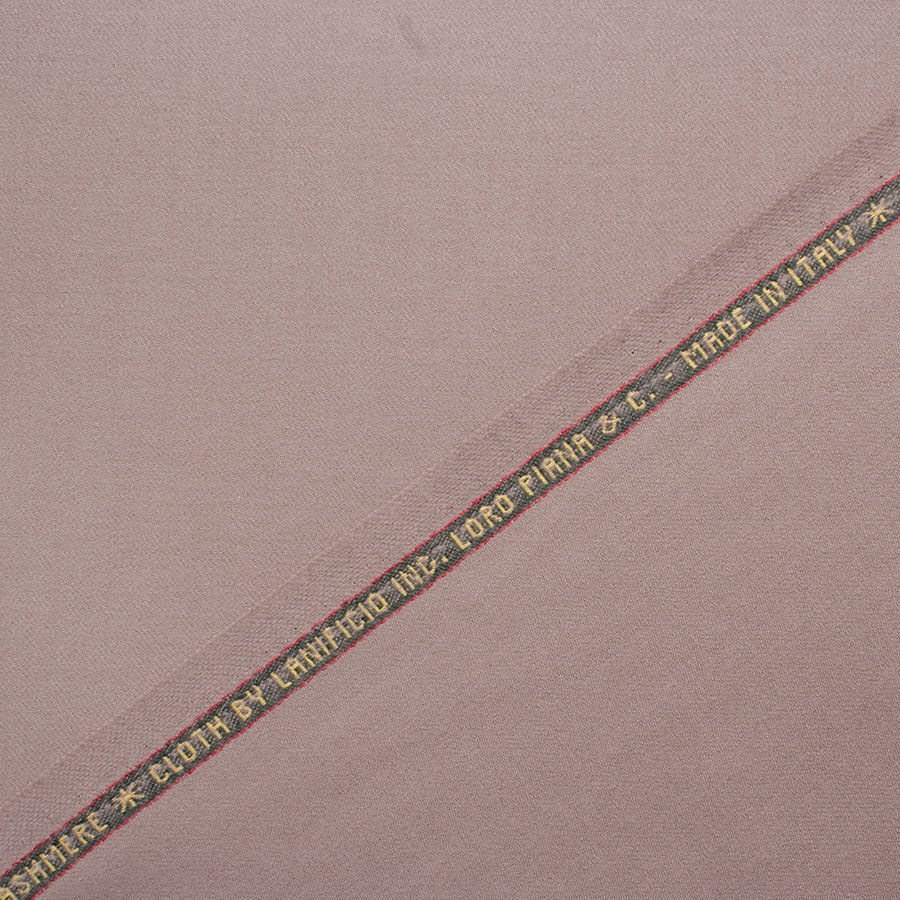 The Loro Piana family started trading wool in the early 1800s in northern Italy, in an area known as Trivero. On April 4th, 1924, Pietro Loro Piana, an engineer and entrepreneur moved his business to Valsesia and the Loro Piana fabrics company which we know today, was founded. His nephew, Franco Loro Piana took over in 1941 and after the war began exporting premium wool and cashmere textiles, which helped to grow the business and establish Loro Piana’s reputation internationally as purveyors of fine fabrics. 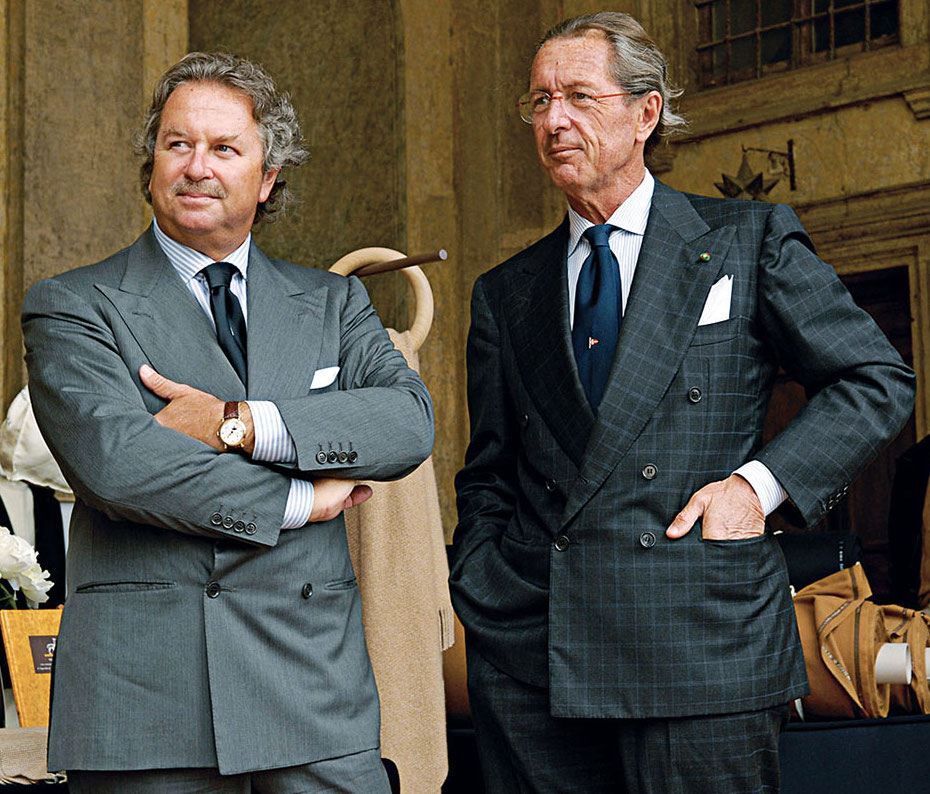 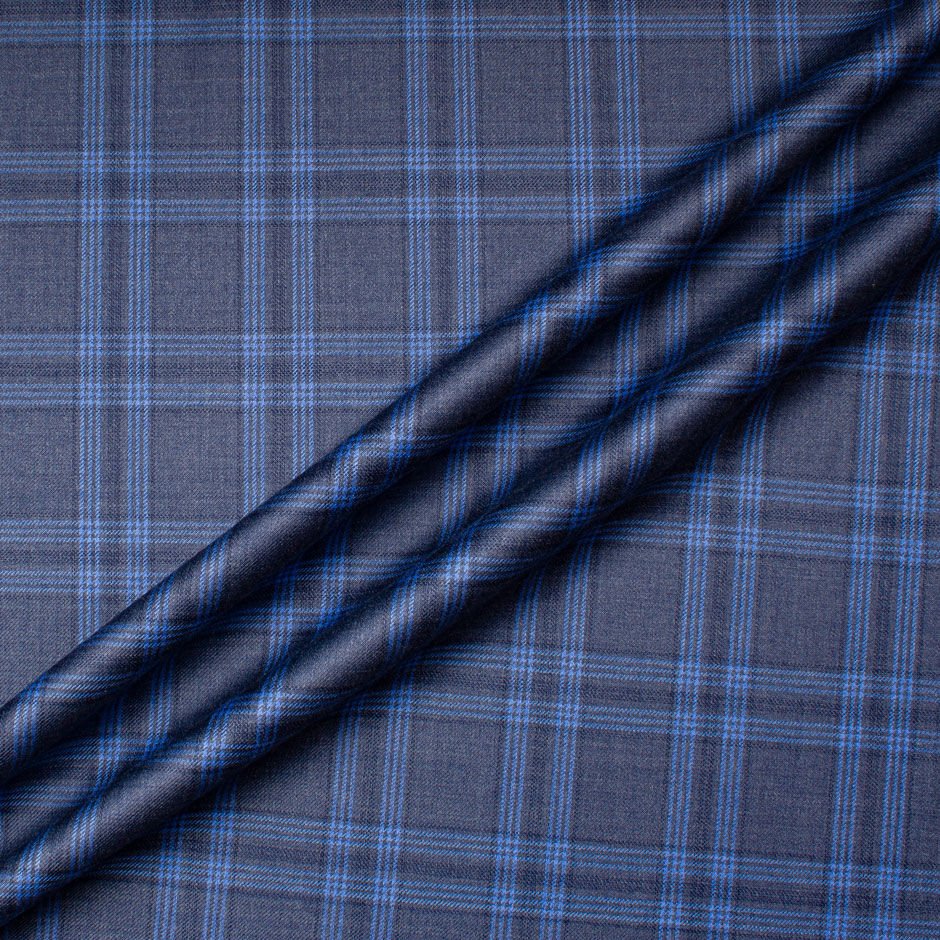 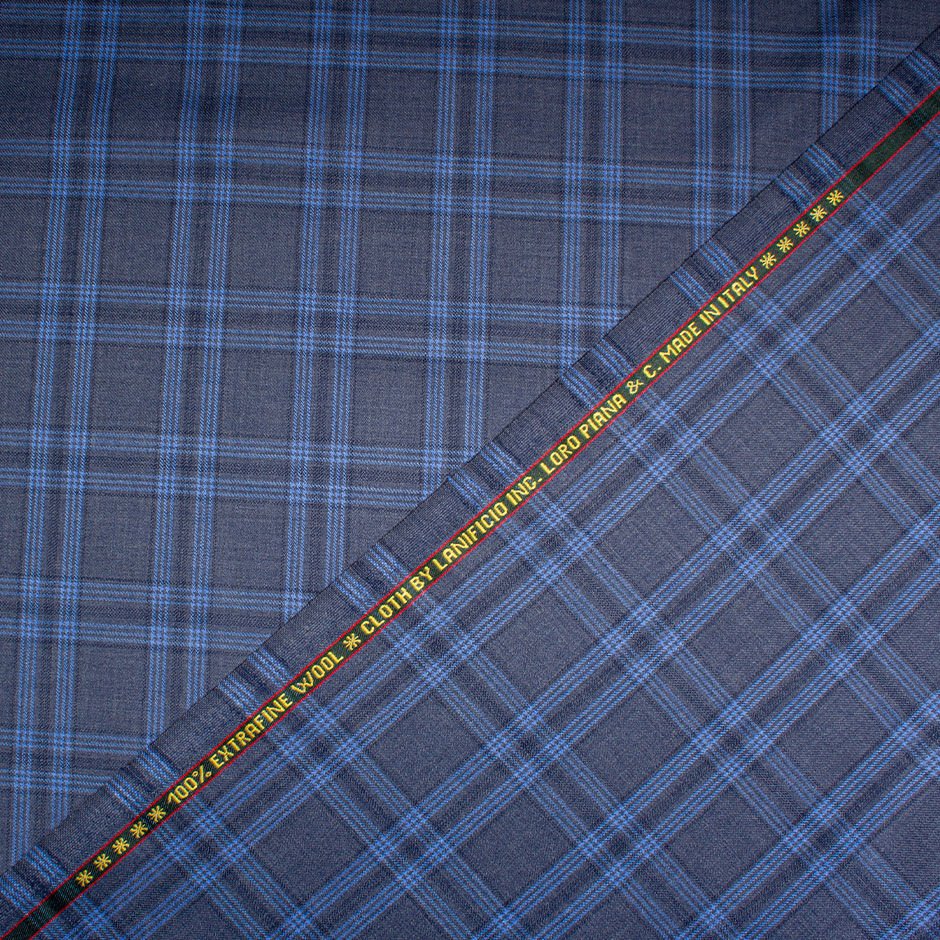 In the 1970s, Franco’s sons, Pier Luigi and Sergio joined Franco in the family business and started diversifying into luxury goods and developing a retail arm around the world.

On 8 July 2013, Moët Hennessy Louis Vuitton (LVMH), acquired a majority stake (80%) of Loro Piana for a sum of €2 billion, the remaining 20% shareholding remained with the Loro Piana family. This move further reaffirms the brand’s status as one of the world’s most luxurious producers and suppliers of textiles and fabrics. 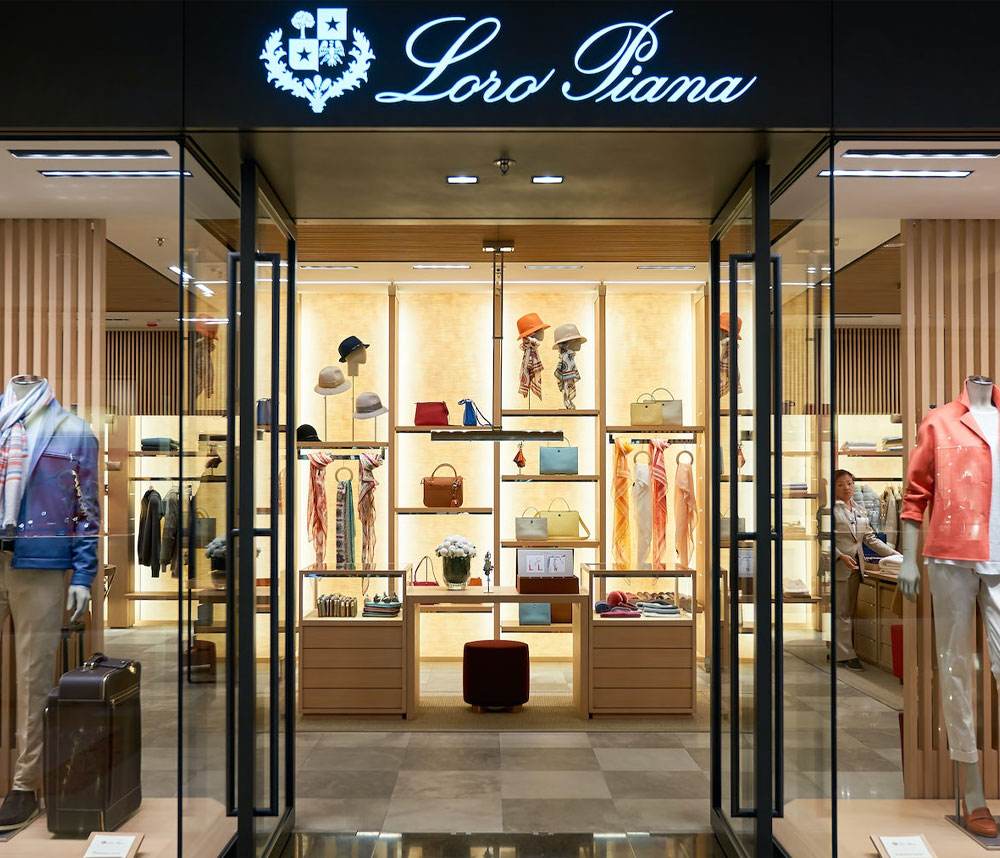 Today, the leading cashmere processor, Loro Piana takes pride in sourcing the rarest raw materials,with complete control over the production process every step of the way resulting in fabrics par excellence. This includes a very limited quantity of ultrafine vicuña fibres from the Andes in South America which the Incas refer to as “fibre of the Gods”. Loro Piana struck an exclusive agreement with the Peruvian government in 1994 to process and export these precious fibres while at the same time protecting the endangered vicuña species and respecting their environment and freedom. 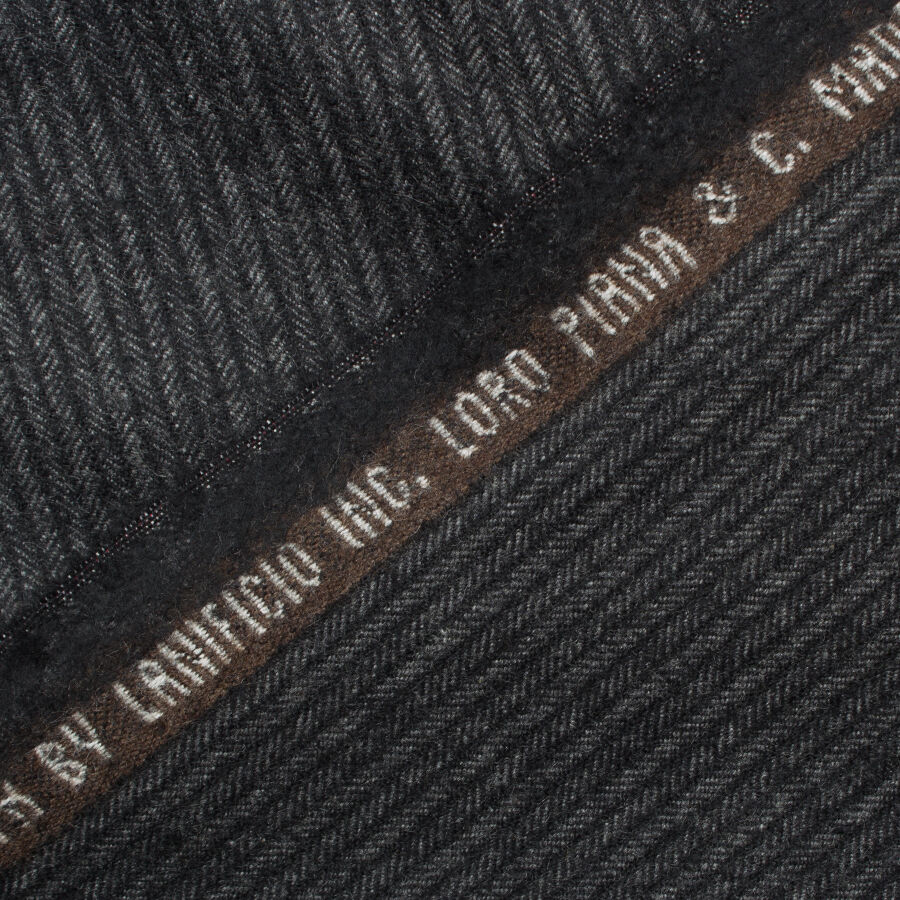 Financed by the revenues generated by Loro Piana, today the vicuñas benefit from optimal care, carried out in the same time-honoured tradition as their ancestors which they combine with the latest state of the art technology.  Loro Piana also sources rare cashmere from baby goats in selected areas of northern China and Mongolia and extra-fine Merino wool from Australia and New Zealand. 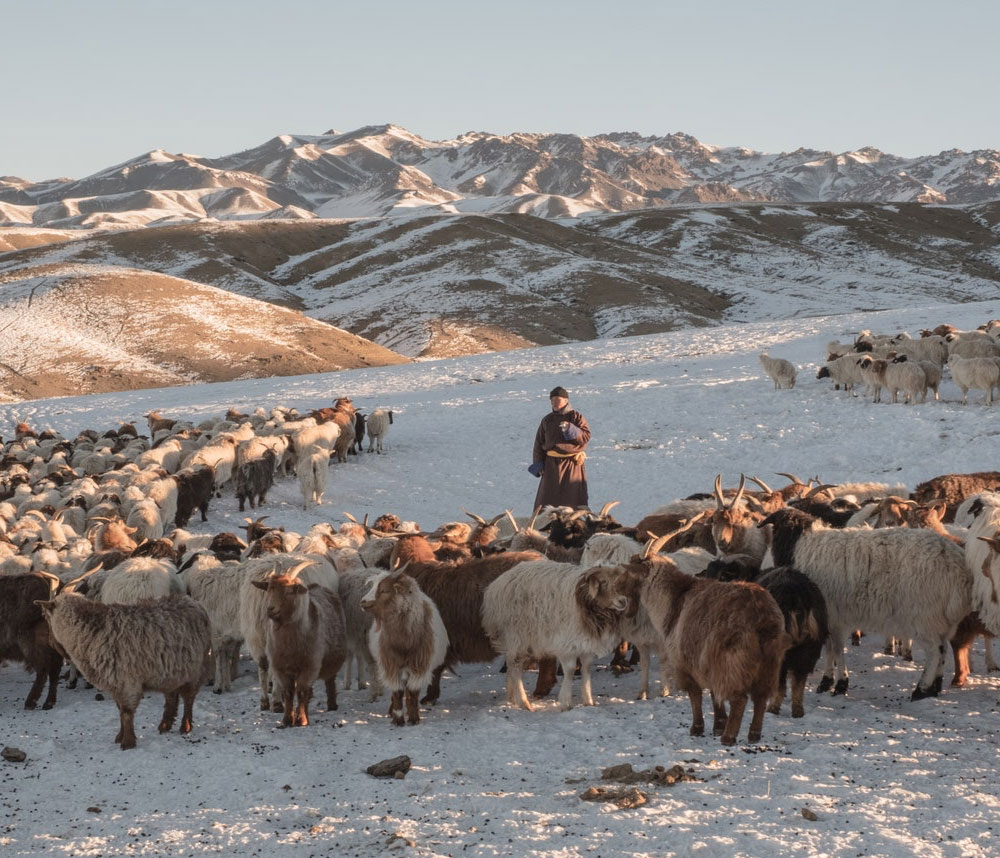 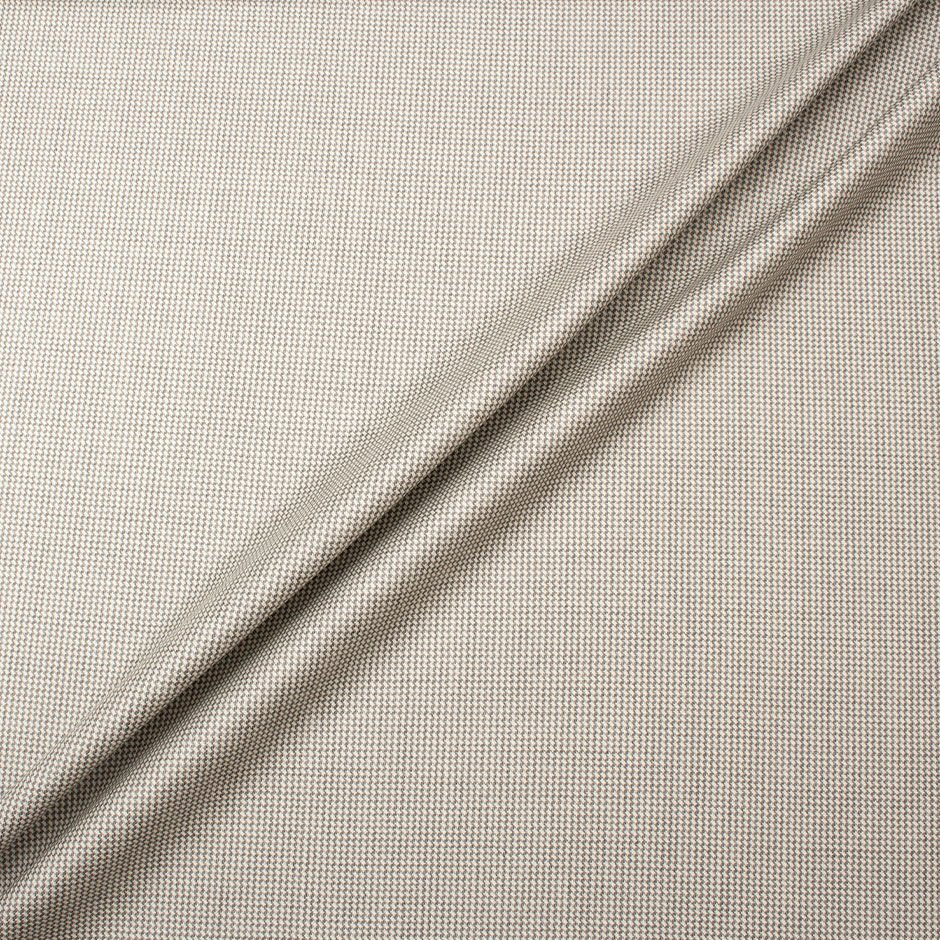 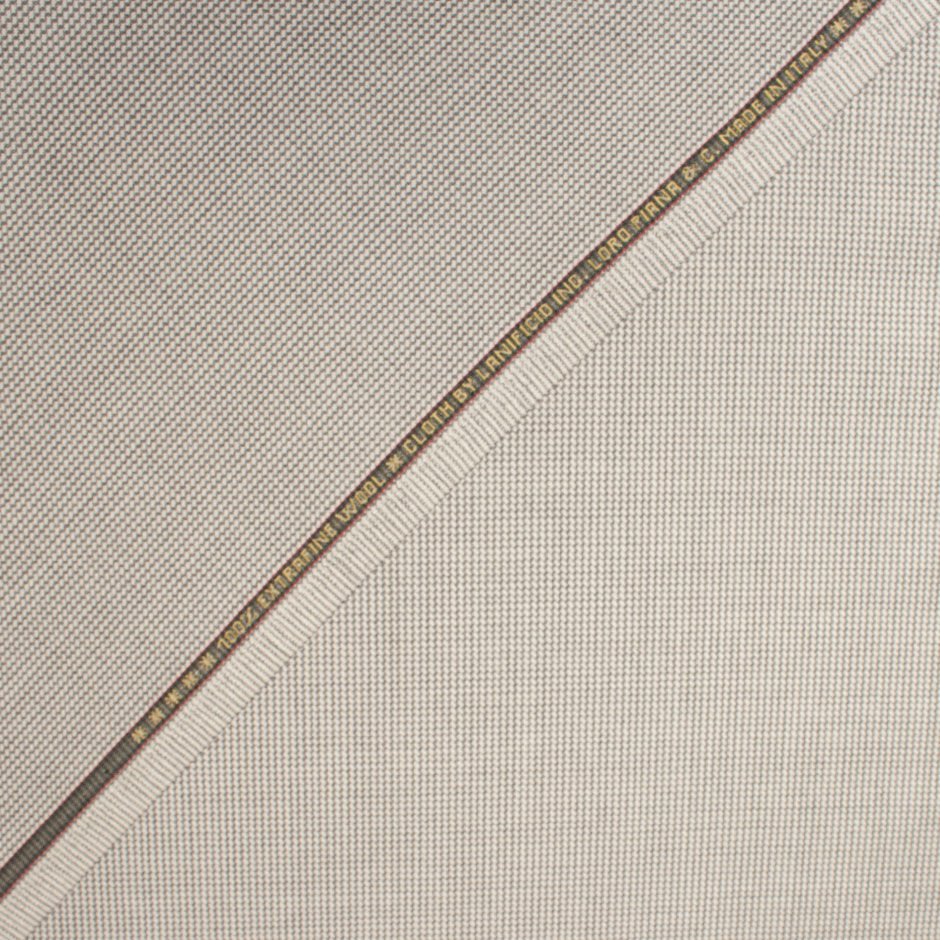 Six generations later, the house of Loro Piana continues to produce the highest-quality fabrics made in Italy using the highest standards, innovation and craftsmanship which their discerning customers from all around the world have come to know and expect.