The History of Ermenegildo Zegna

Zegna was founded in 1910 in Trivero, Italy by a young entrepreneur called Ermenegildo - he was the youngest of Angelo Zegna’s 10 children. Angelo, a watchmaker by trade, had started weaving wool using four looms. From these humble beginnings, an 18-year-old Ermenegildo began using the looms creating quality fabrics that he described as “the most beautiful in the world”. 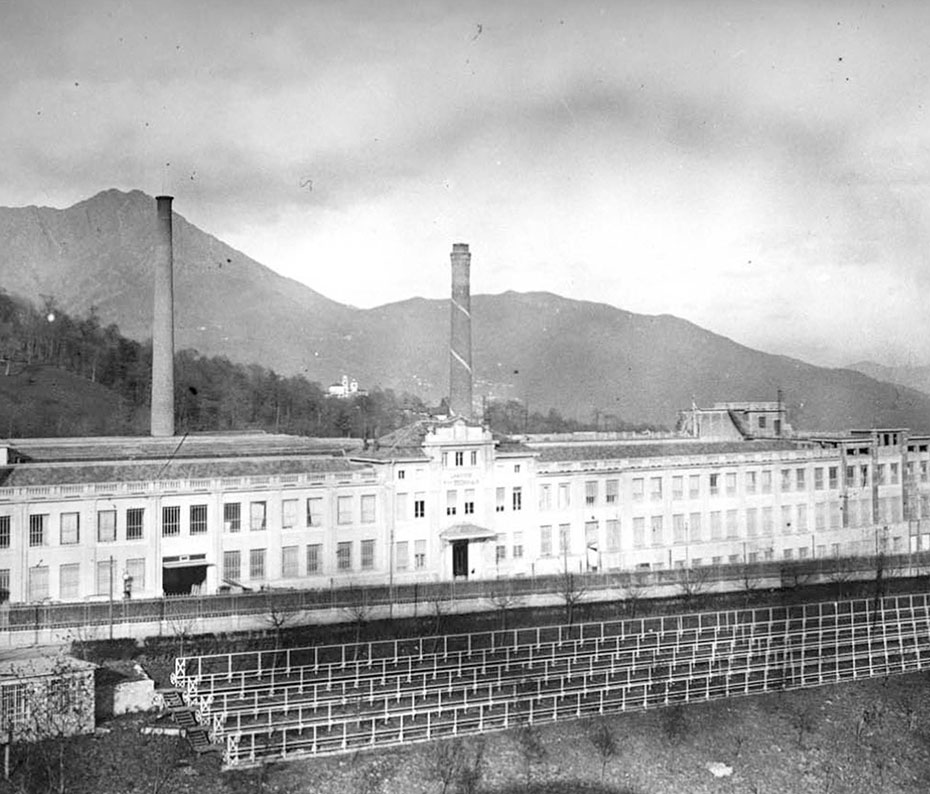 the Zegna factory in Trivero, Italy 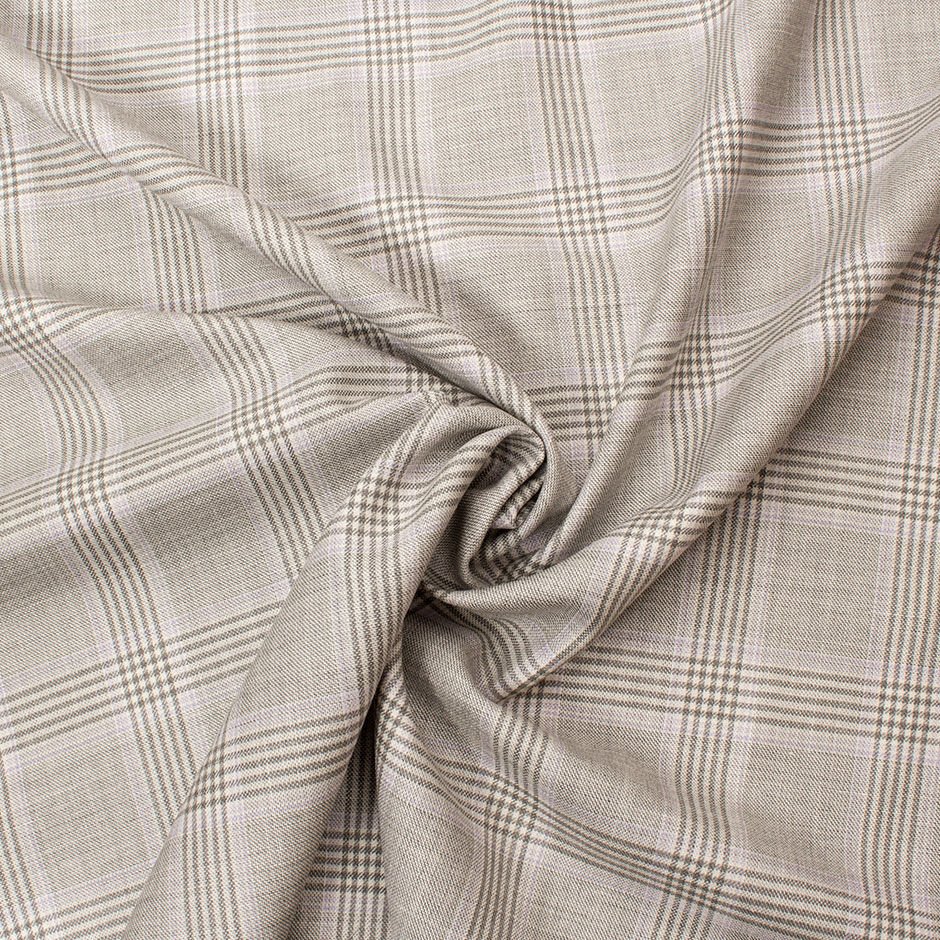 With an entrepreneurial spirit, the young Ermenegildo sourced only the best fibres from around the world to produce his fine fabrics, thus laying the foundation for the start of the Zegna empire. Ermenegildo then began exporting the cloth he made, firstly to America around 1938 and just seven short years later, the Ermenegildo Zegna fabric brand was being sold in over 40 countries around the world.

While growing the Zegna business, Ermenegildo wanted not only to improve his own life but also the lives of those around him and for future generations. He had a fundamental awareness of the importance of natural resources, their limit and that they must be protected. He questioned everything he did, how it affected the environment and how he could constantly improve on it, which led him to plant thousands of trees throughout Trivero, known as the Oasi Zenga nature reserve. He also placed a great importance on infrastructure and the development of the community, building a hospital and nursery school. 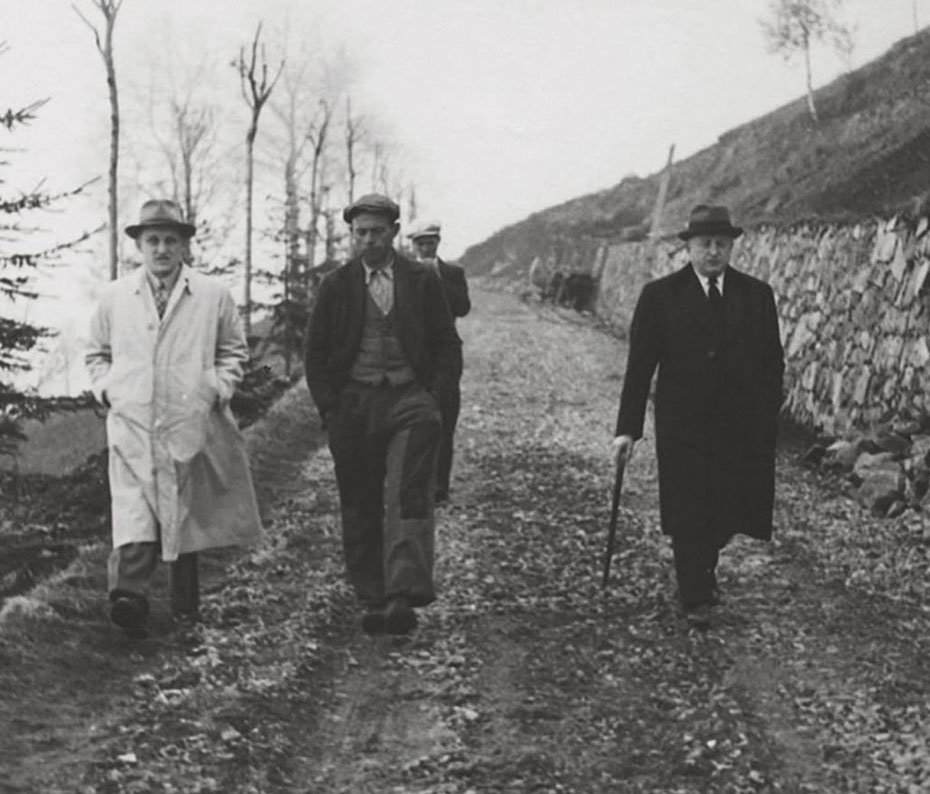 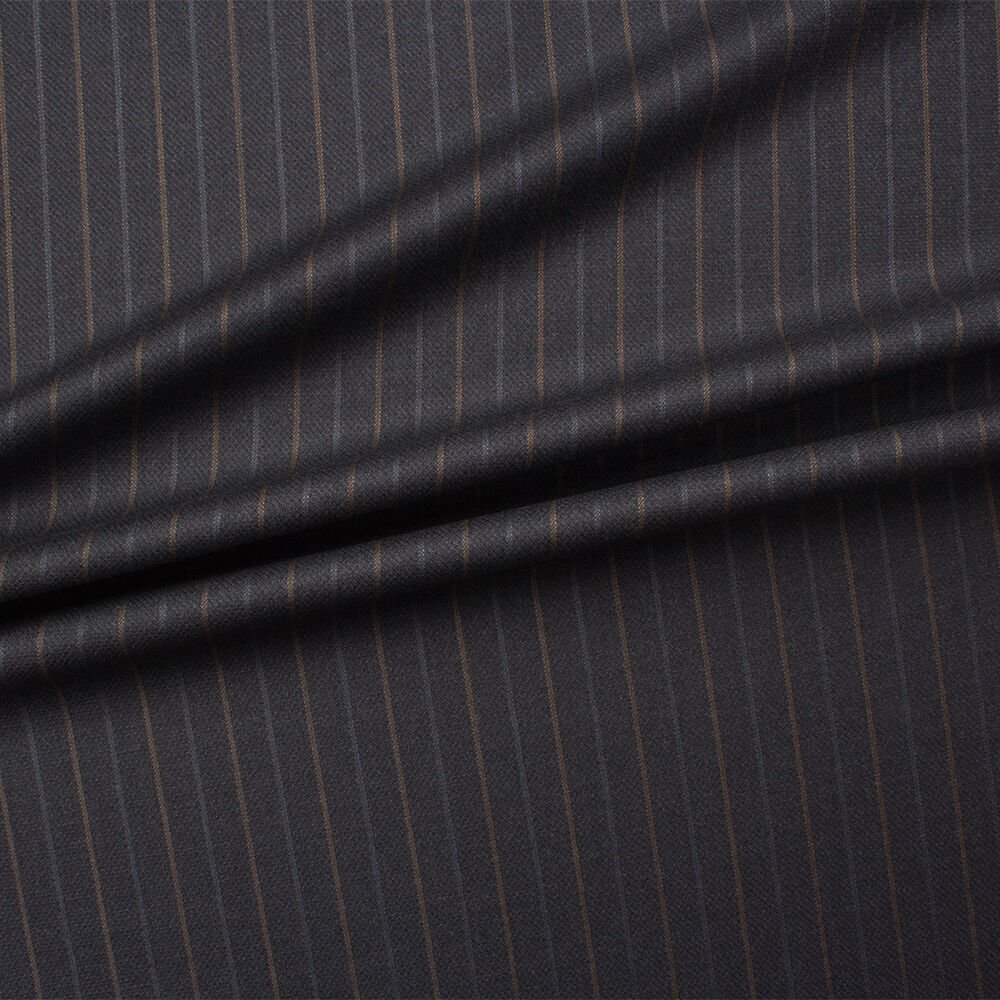 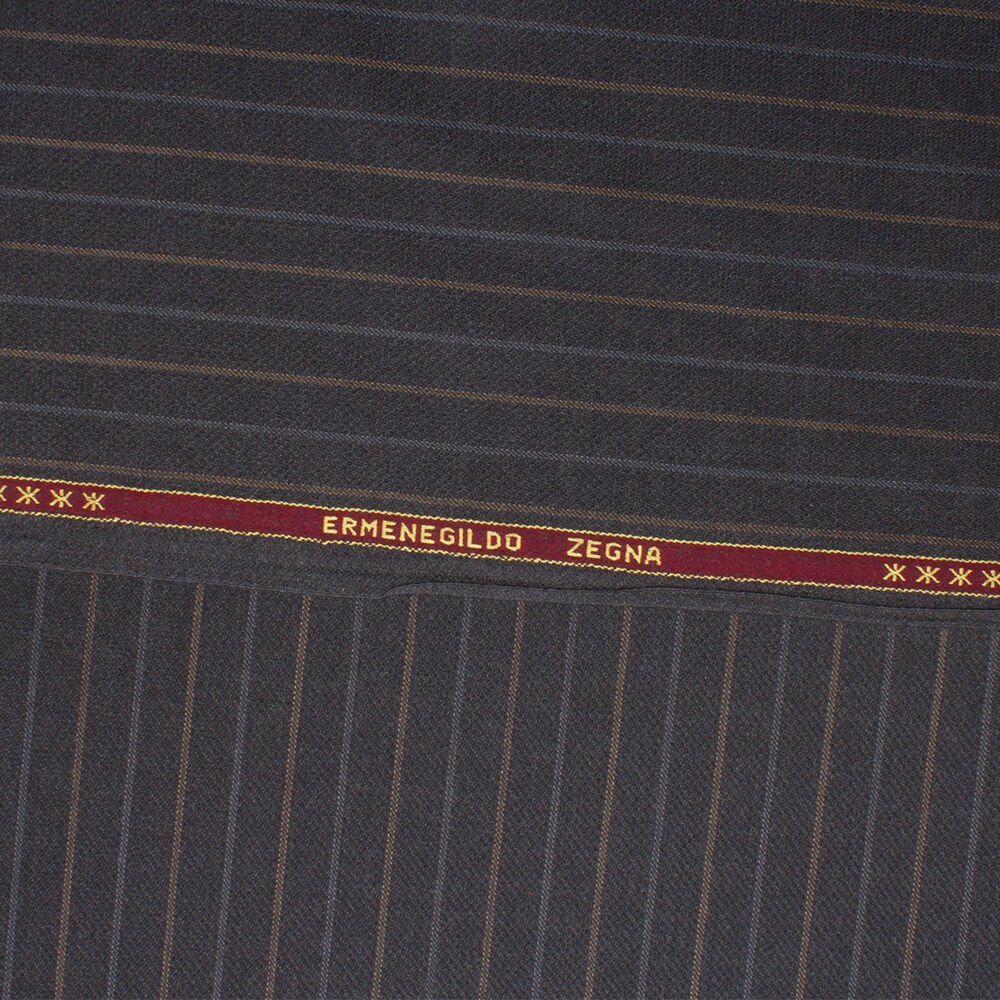 The Zegna’s brand decades of success led to Angelo and Aldo, Ermengildo’s son’s joining the company - here they learnt their father’s trade secrets and by the 1960’s were gradually taking over the running of the mills. Marrying their sought after fabrics with fine craftsmanship, the Zegna brother’s decided to extend their knowledge and launched a ready-to-wear collection and made-to-measure range. This was soon followed by the opening of the first Ermenegildo Zegna stores in Milan and Paris.

In 1968, a new factory opened in Novara, Italy, producing trousers and sleeves, the success was immediate due to the luxury quality of the Zegna cloth being used. The brother’s continued to develop globally and at the same time launched into new areas, making accessories and sportswear. 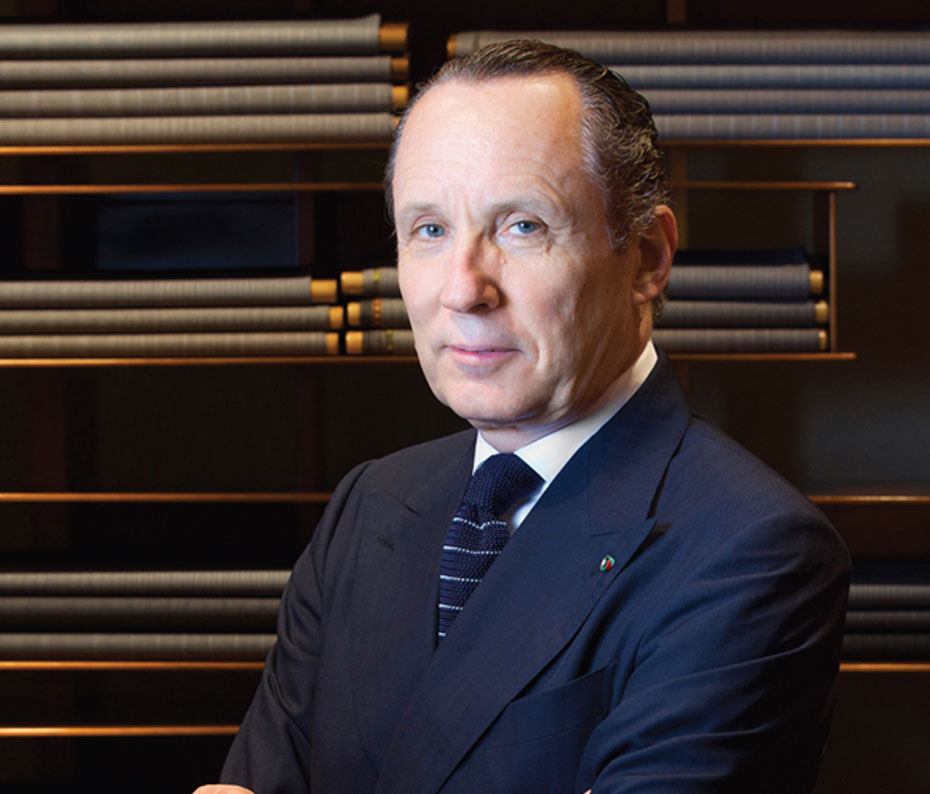 Gildo Zegna, the grandson of Ermenegildo and current CEO. 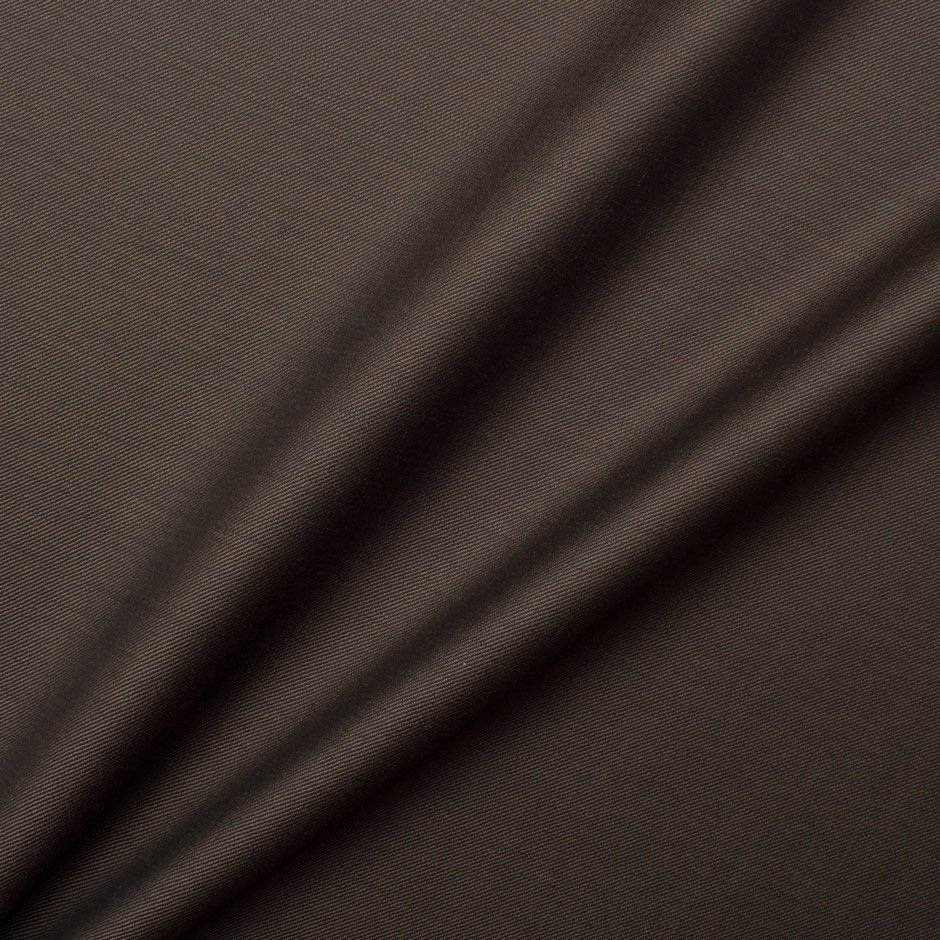 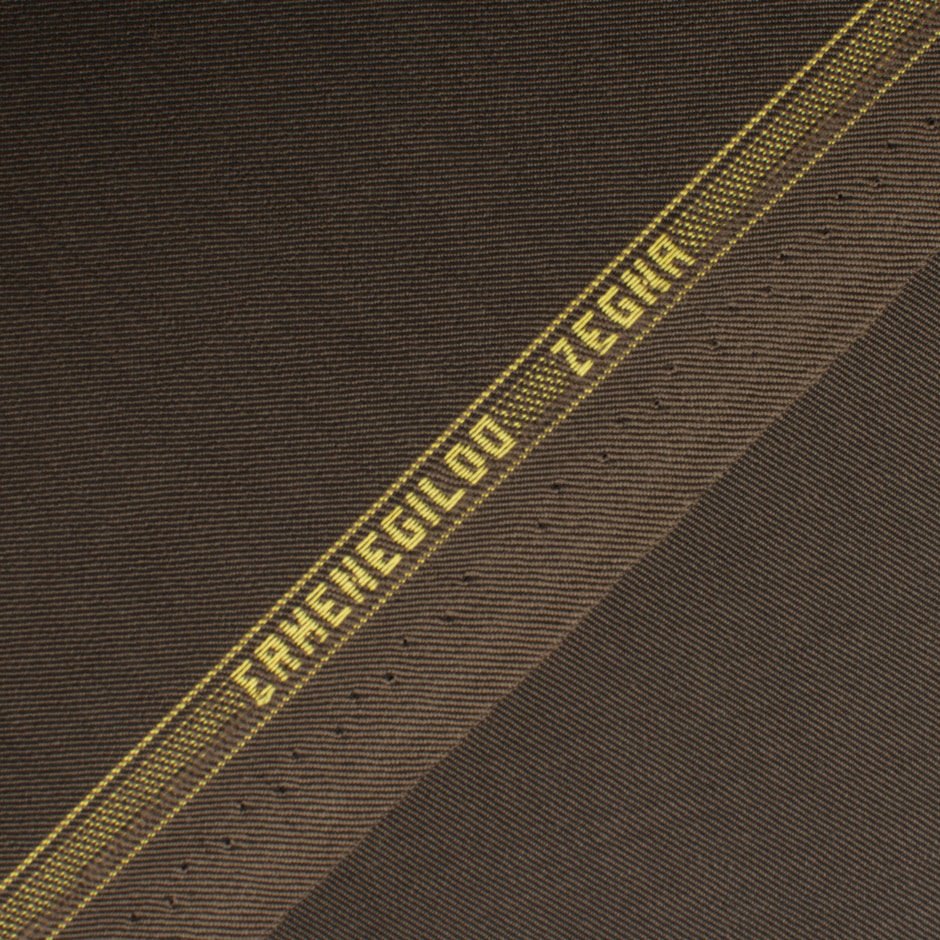 The Zegna brother’s followed in their father’s footsteps when it came to the welfare of their community - they built a 14km road, known as the ‘Panoramica Zegna’ linking Trivero with Bielmonte, a tourist resort in the Italian Alps and also created a housing estates for their workers.

Just as Angelo and Aldo followed Ermenegildo into the business, so did their children; Ermenegildo (junior), Paolo, Anna, Benedetta, Laura and Renata were taught the same skills that they had learnt. The new generation expanded Zegna’s global position, and by the end of the 1990’s had a full and diverse fashion brand that also included accessories. 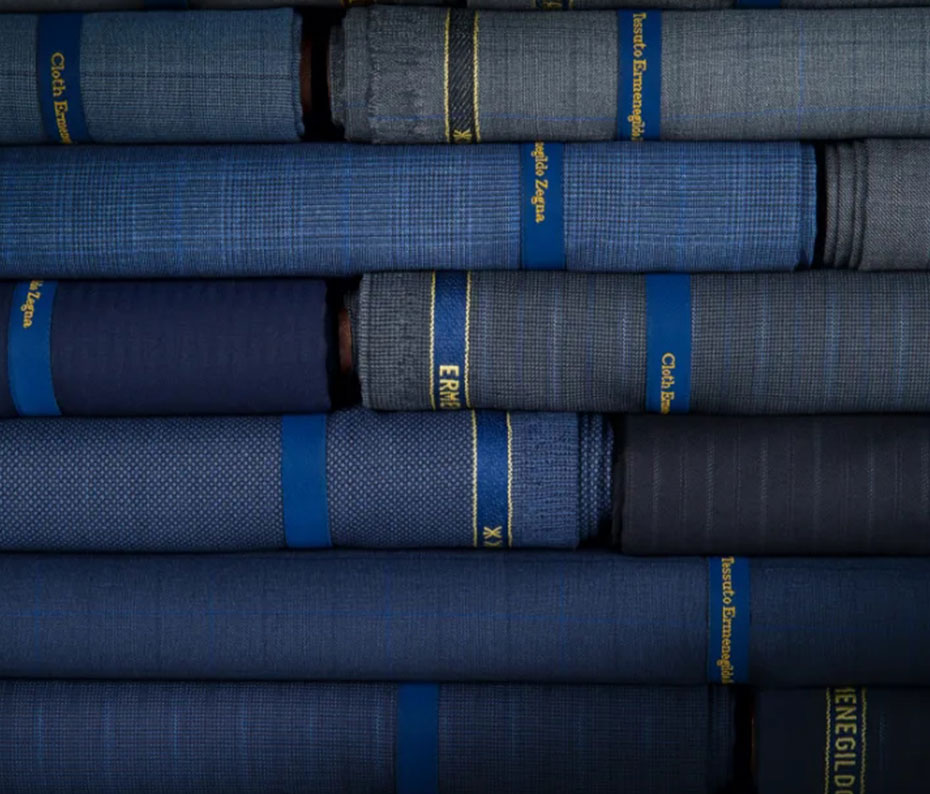 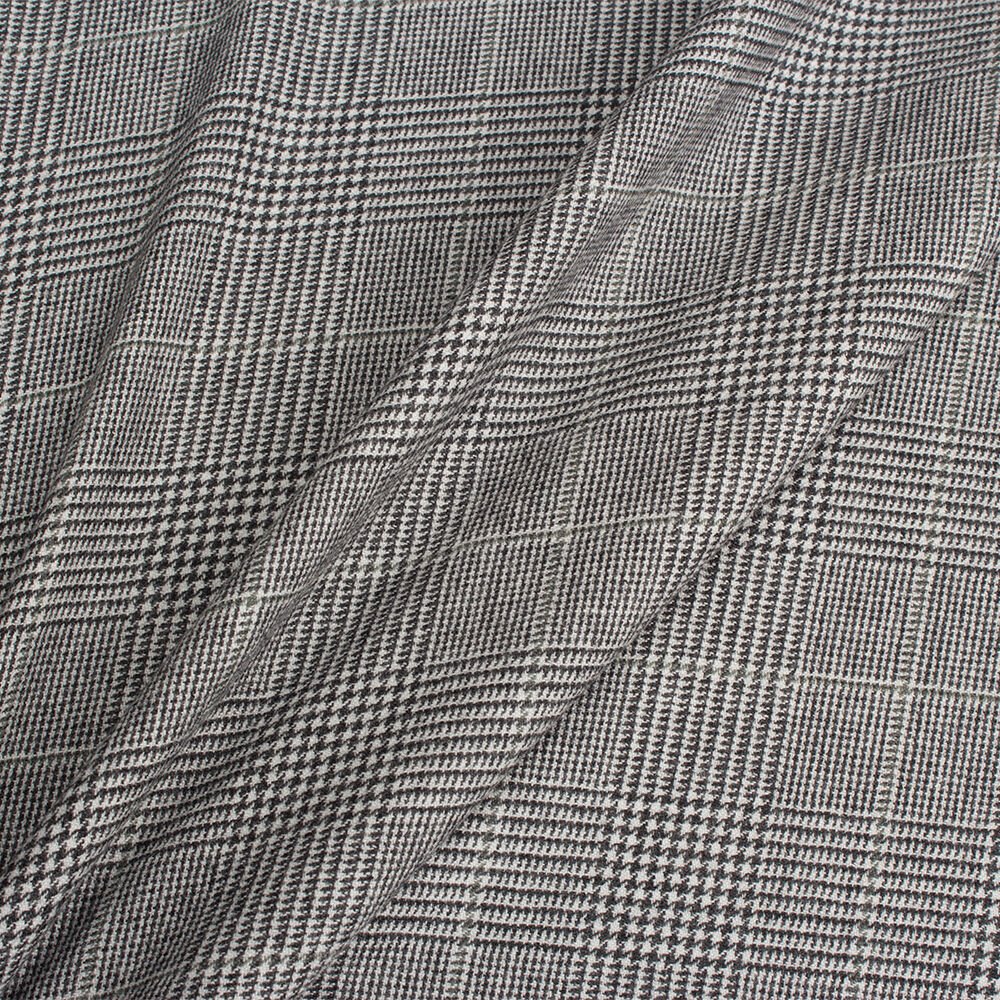 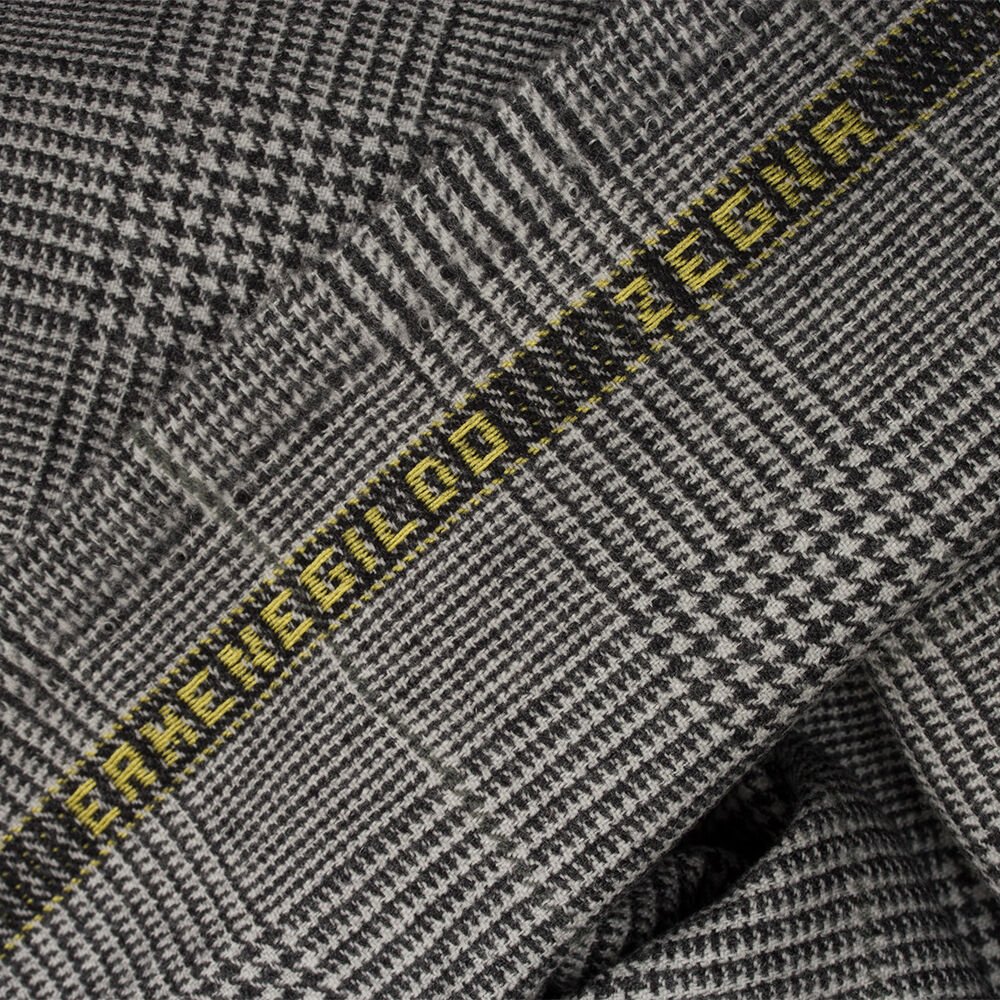 Ermernegildo Zegna’s remarkable visionary outlook revolutionized Italy as the country with the greatest textiles in the world. Shoppers seek out “Made in Italy” as this label is synonymous with luxury, artistry, quality and attention to detail. Today, this family-owned business is a leading global luxury menswear brand and still a supplier of the finest textiles inspiring the creation of luxury innovative fabric development in a way that is sustainable.