The fantastic story which is set at the Sterling Cooper AD agency in Madison Avenue was an insight into the incredible world of Mad Men – a term coined by the advertising executives, to call themselves.

The show is a nostalgic nod to the sartorial era of 60’s menswear.

We open the doors of Sterling Cooper and show you just how easy it is to recreate some of our favourite looks. 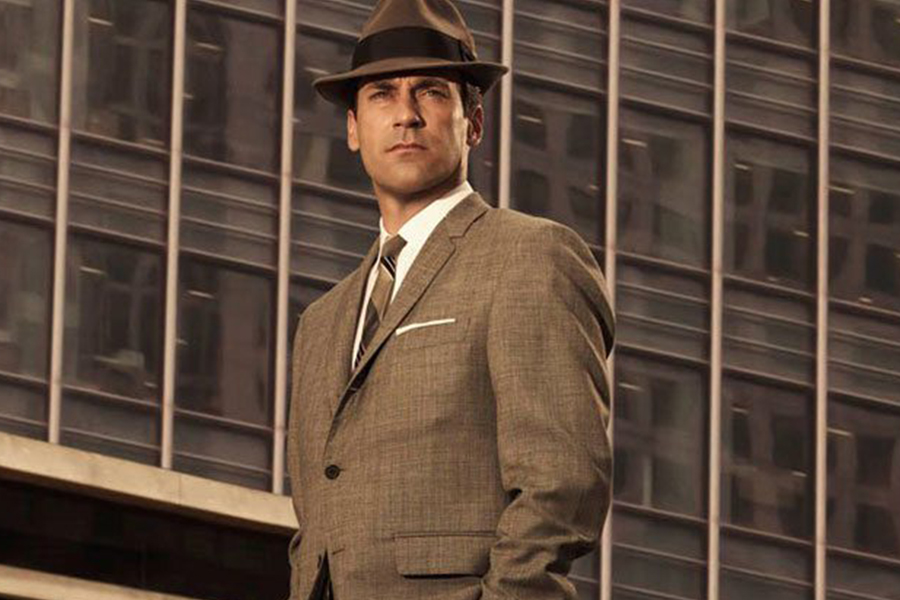 Go to town with brown 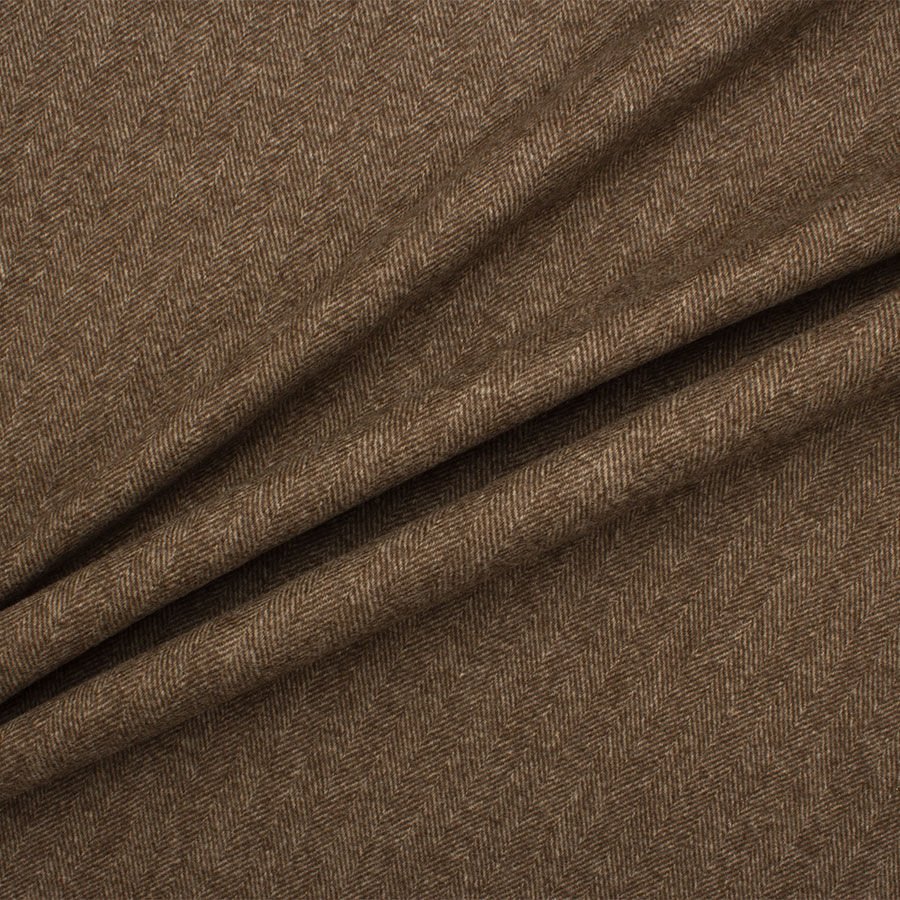 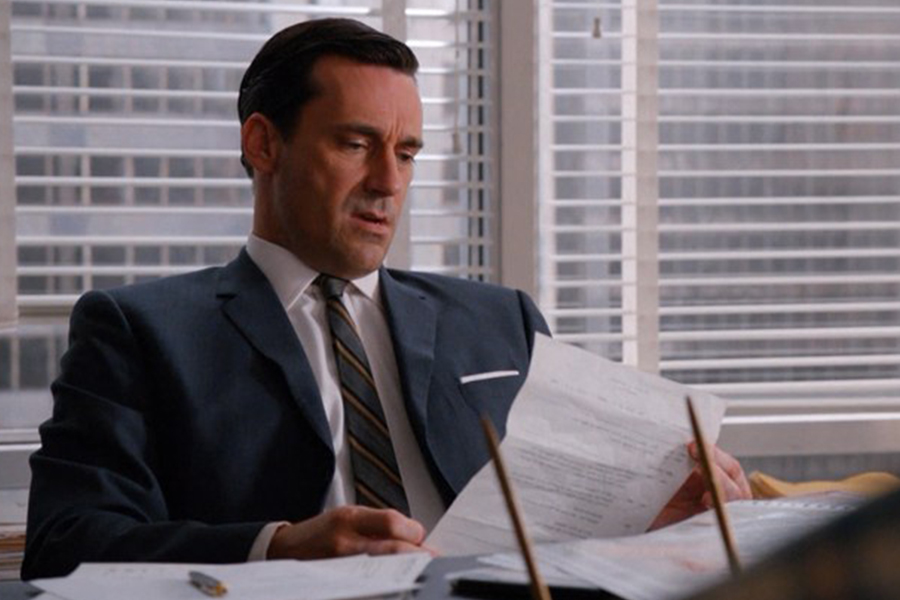 If you're only going to buy one suit, make it a blue one! 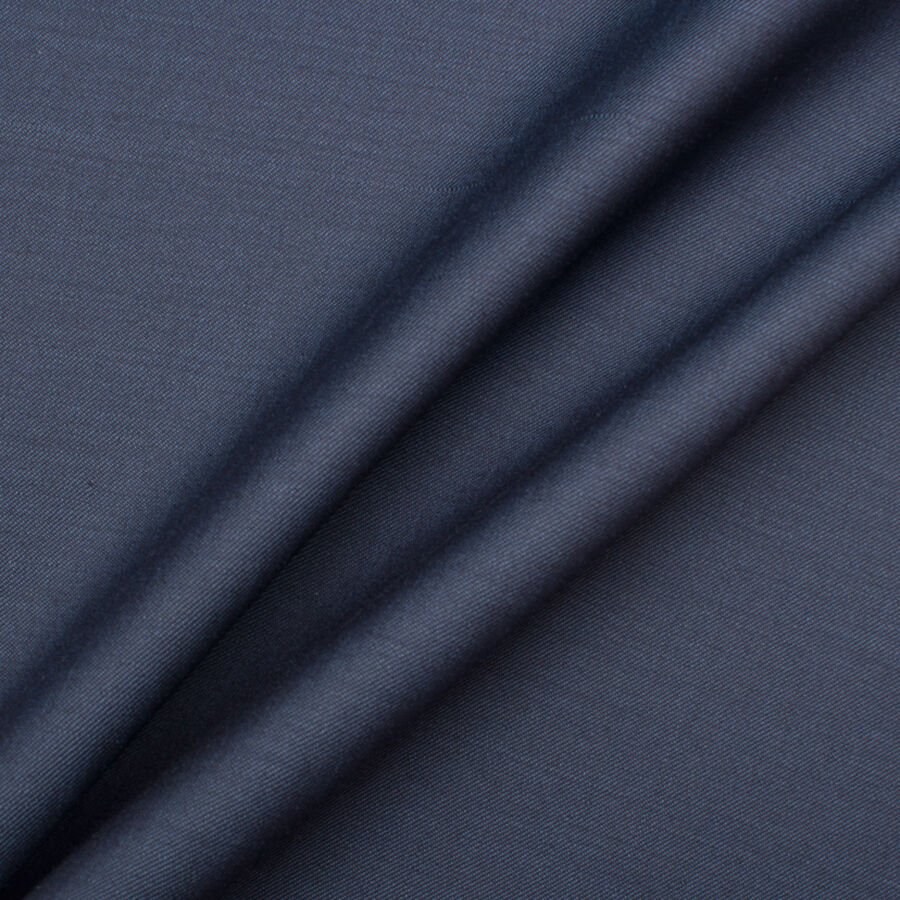 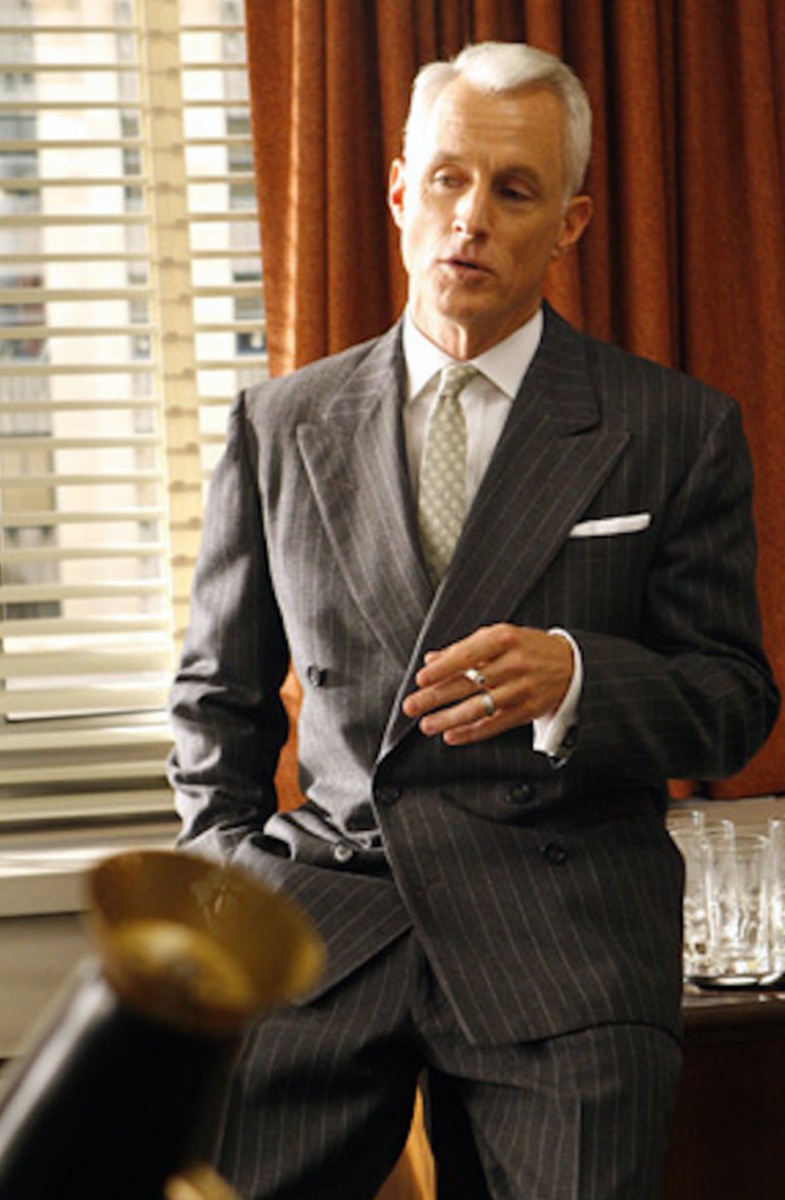 Add a touch of class with a double-breasted suit 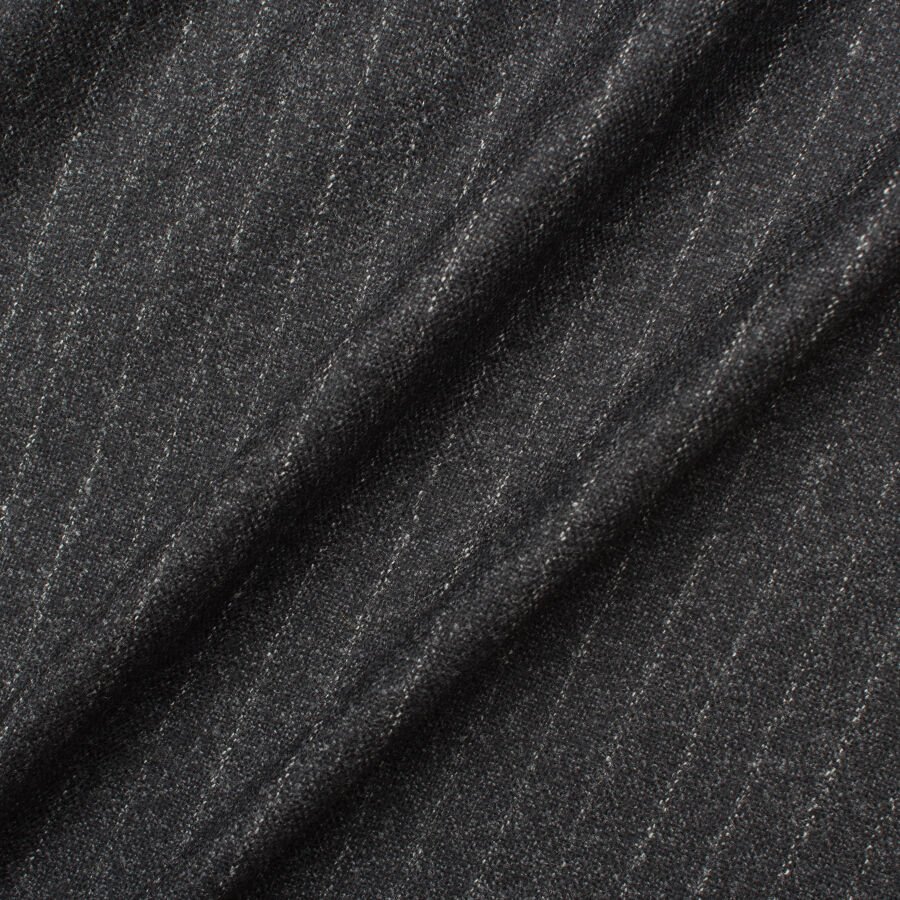 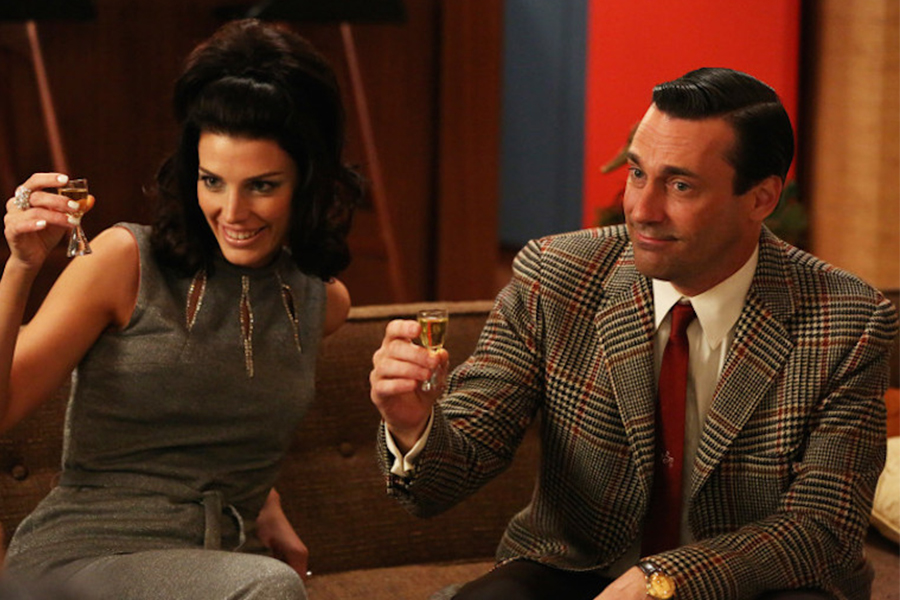 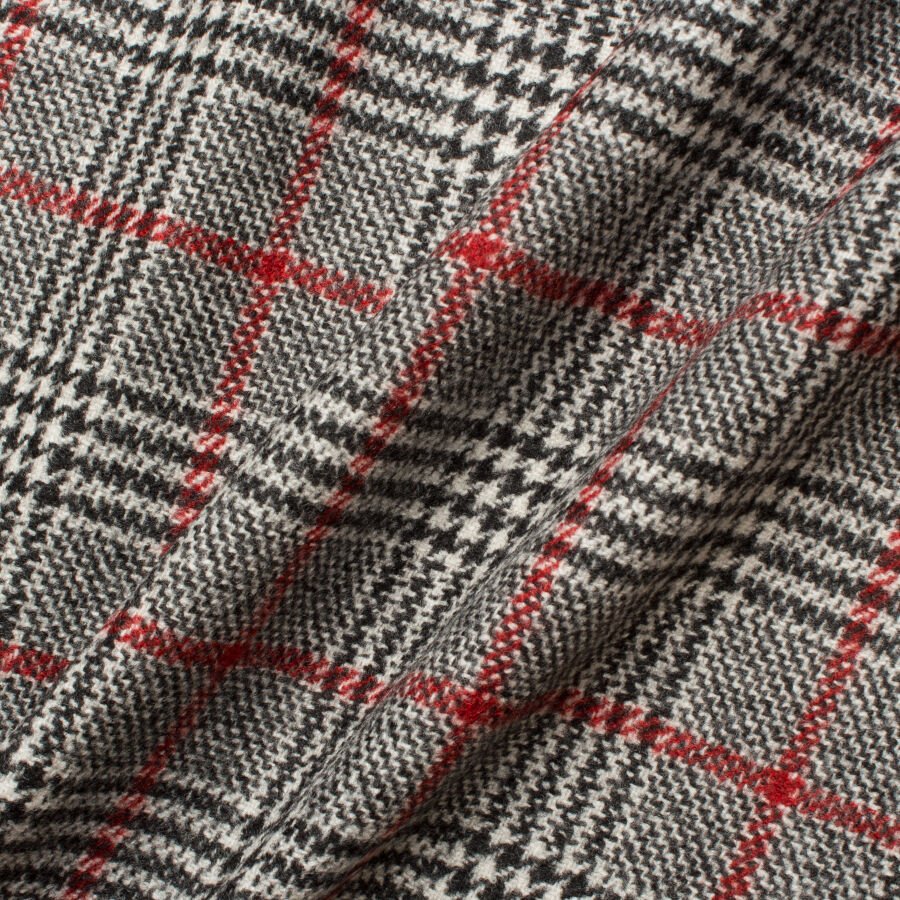 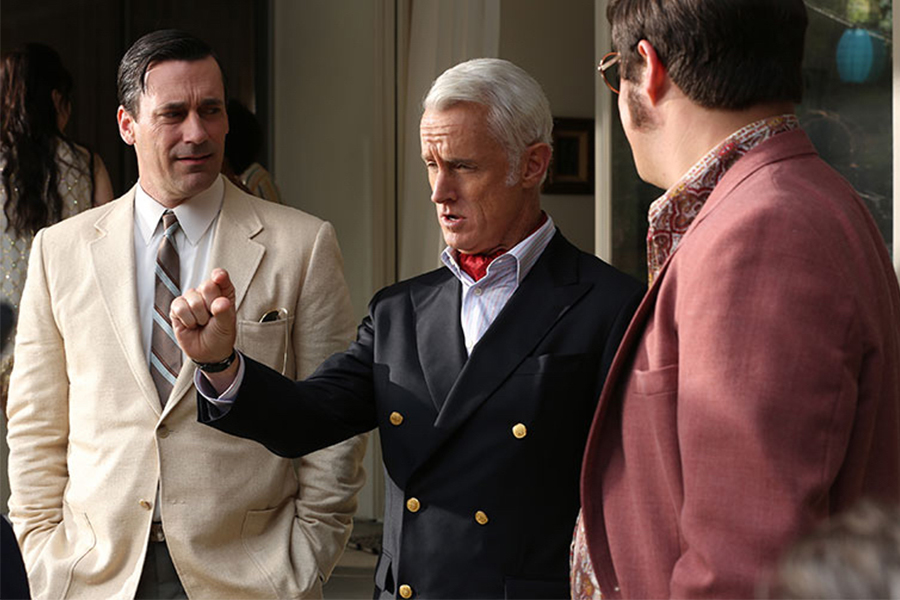 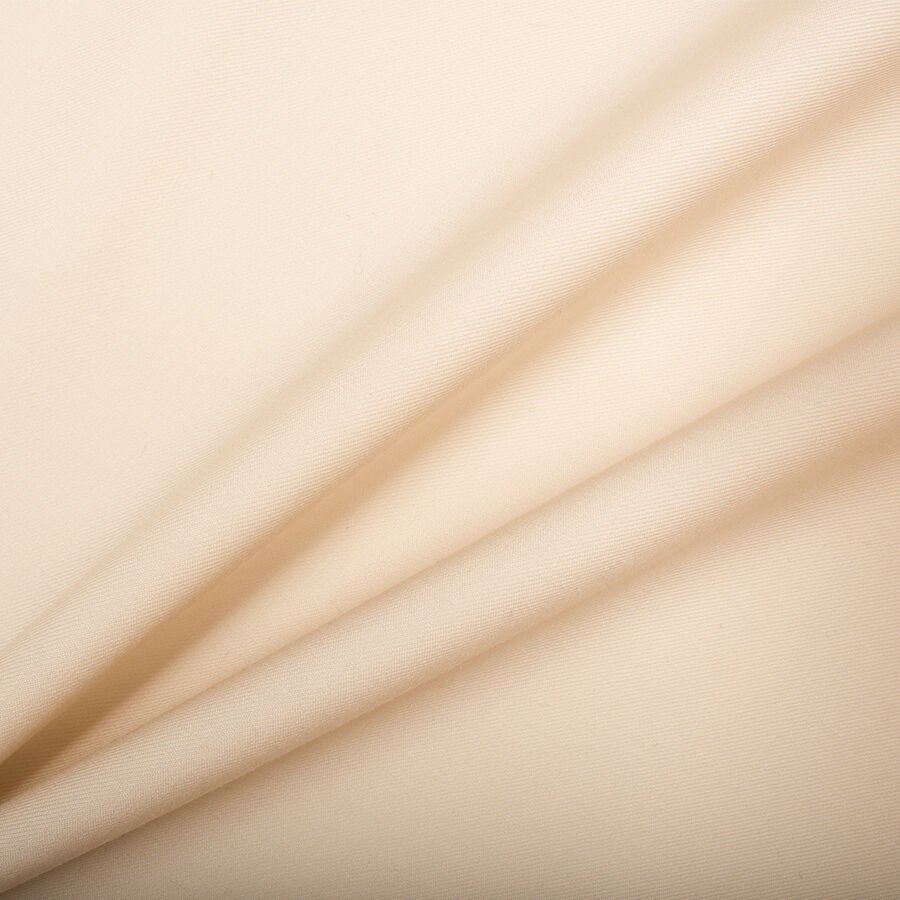 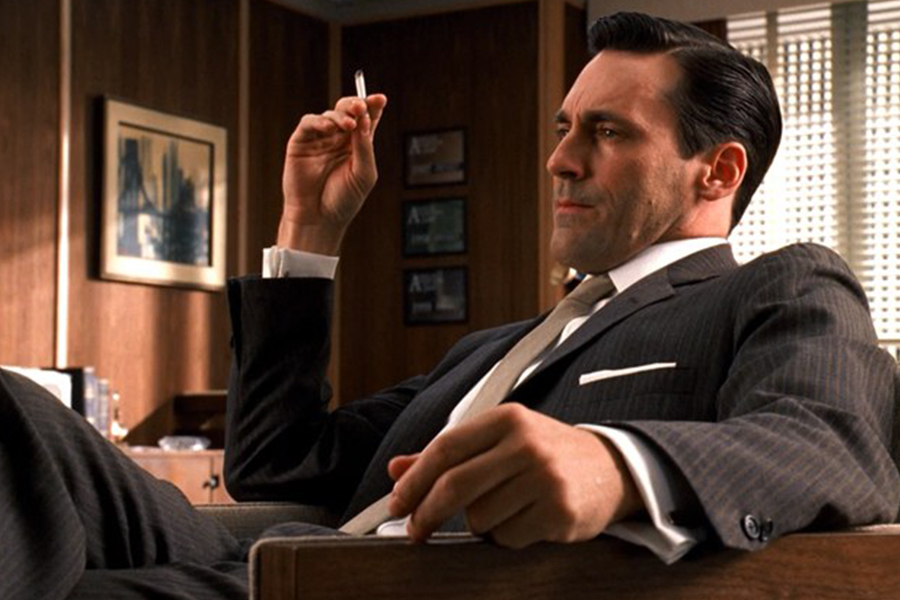 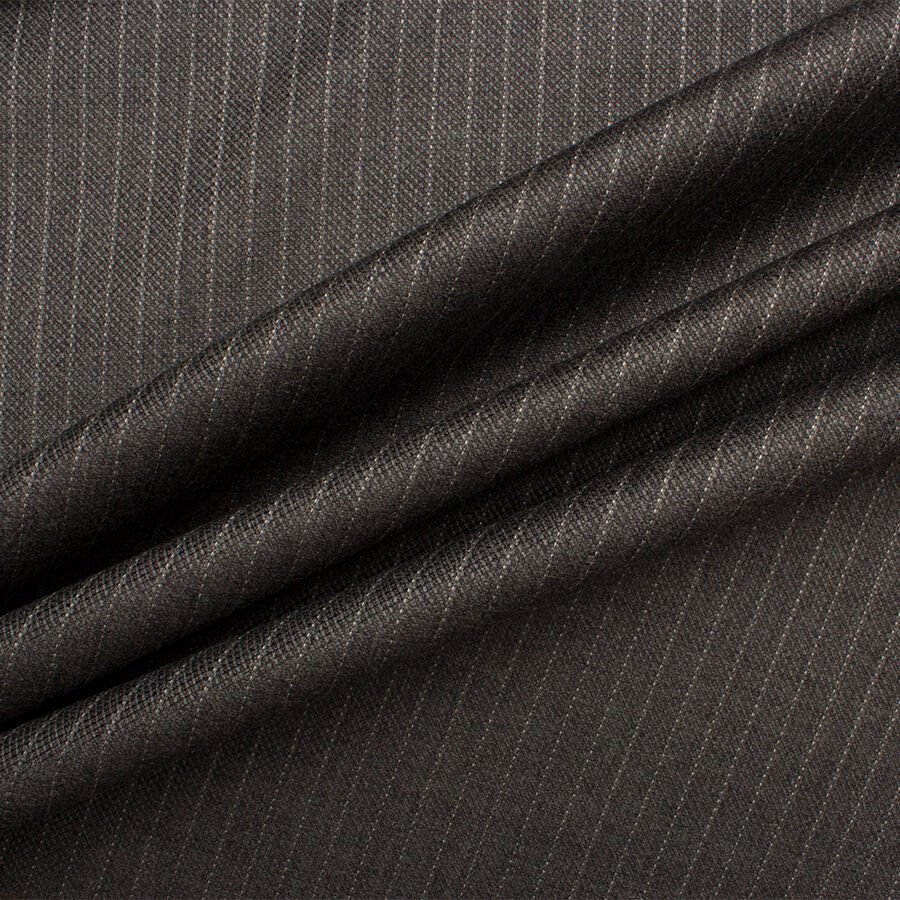 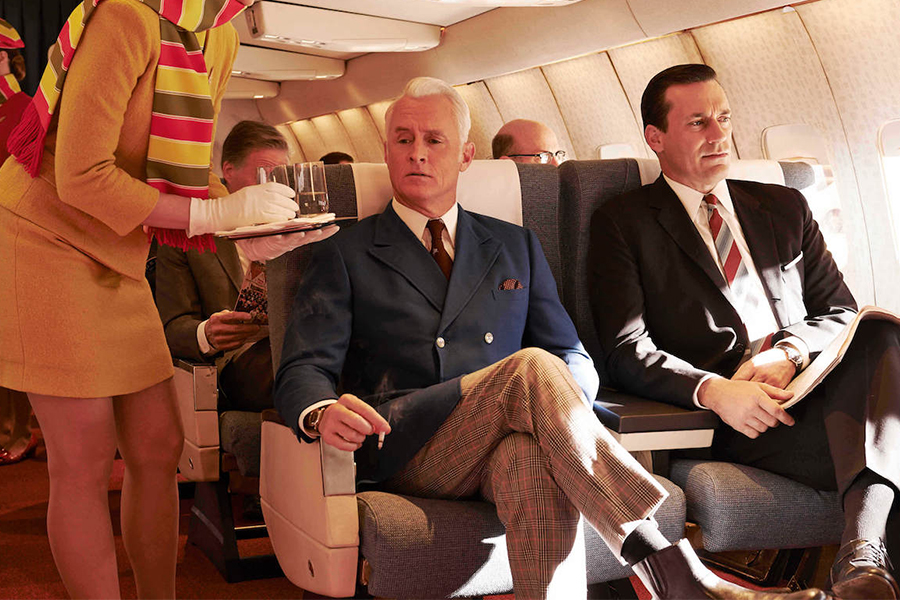 Roger Sterling was one snazzy dresser, these checked suit trousers are super sharp 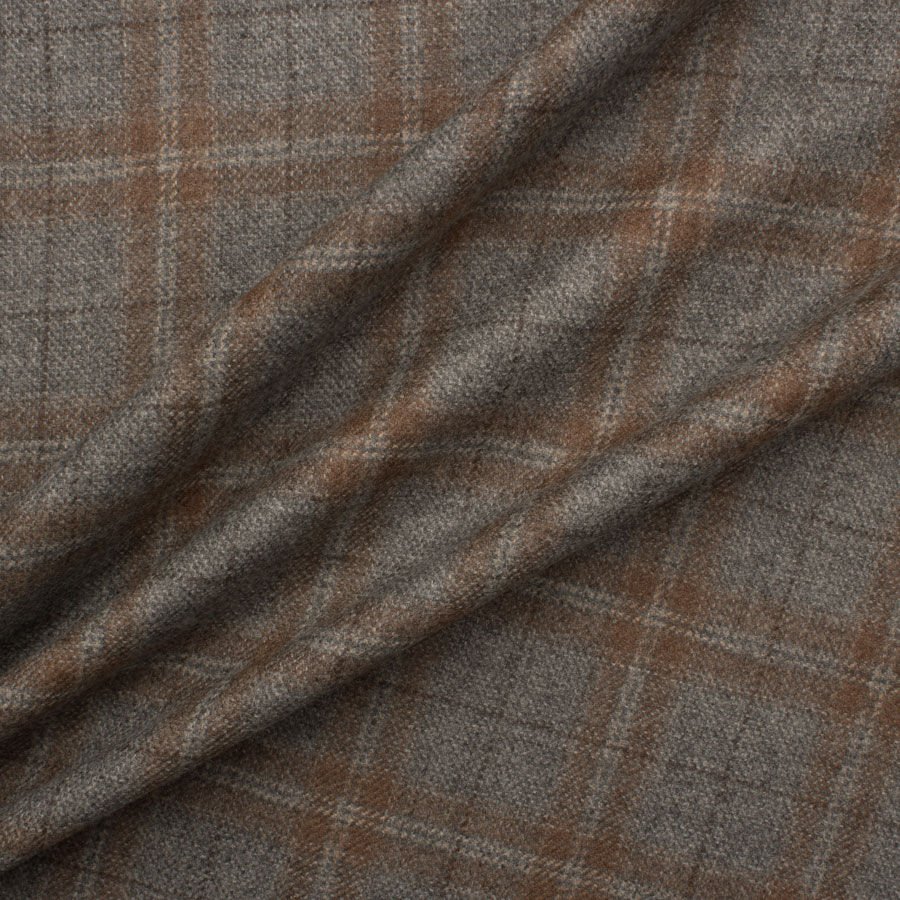 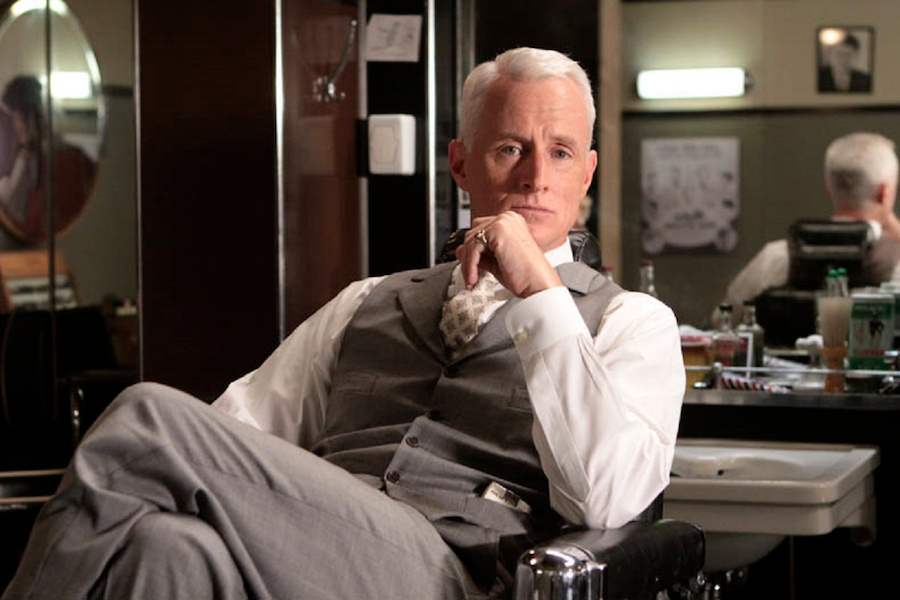 Roger Sterling in a grey suit trousers and waistcoat, simple and stylish 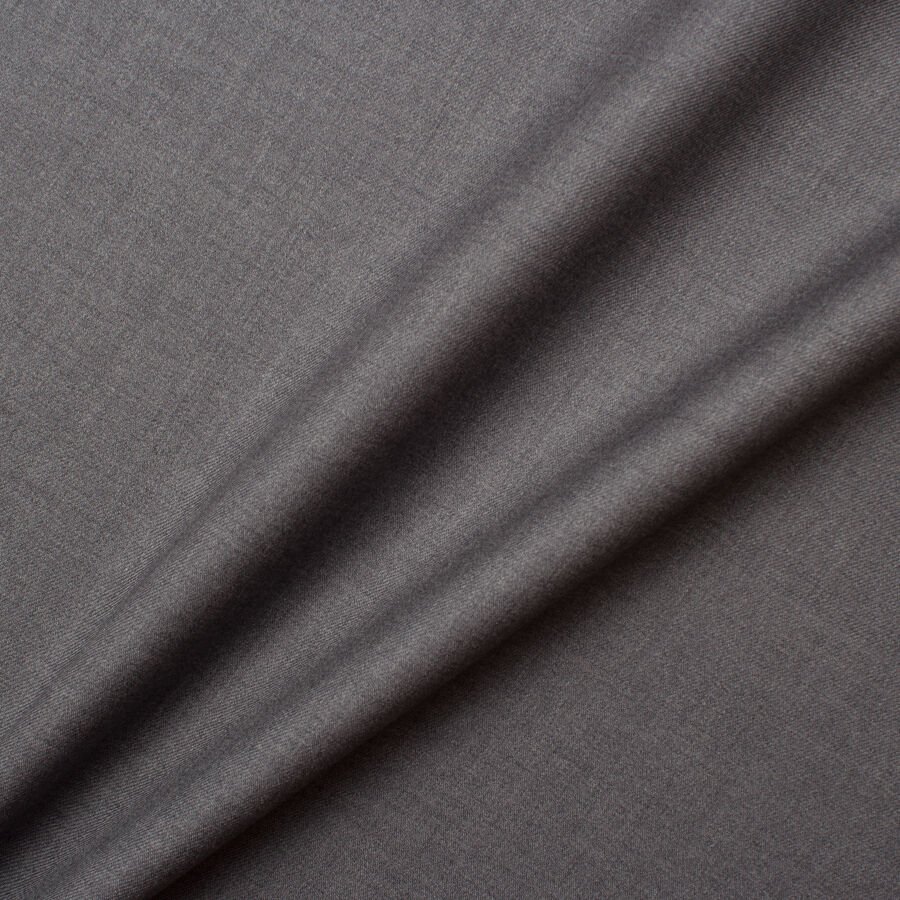