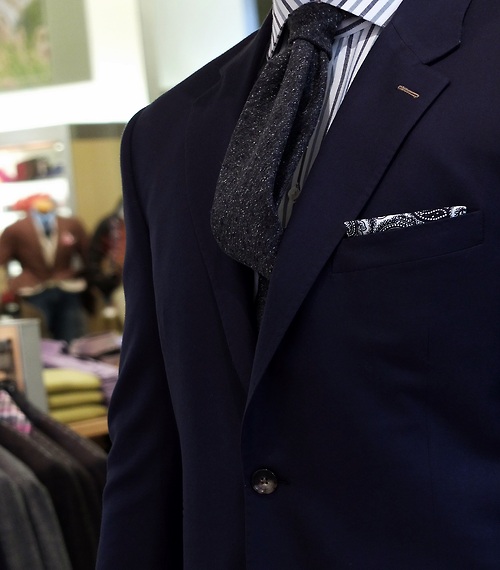 Before the 1960's Vicuna was worn a lot by the worlds most dapper of personalities. Now, unfortunately it is less common and rarely seen in our suiting fabric, making it very expensive to the untrained eye. But let me explain the luxury of Vicuna. Peru's national animal is wild and never farmed. Once every three years a half-religious ceremony takes place where the local community forms a human chain around the wild packs of vicuna, and slowly close in on them for shearing. 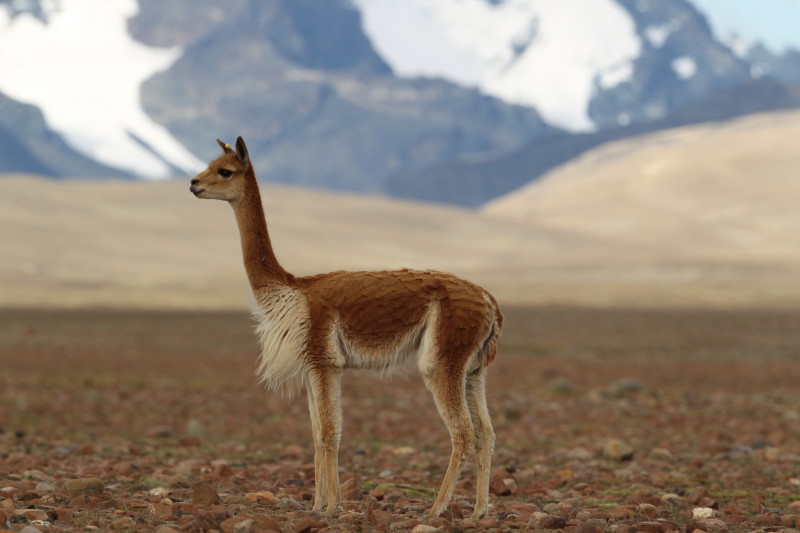 This occurs so distantly because the Vicuna only produces very small amounts of wool which is extremely fine. By the sixties, the Vicuna had become very endangered, and was down to the last 6000 by 1974. However after being protected under Inca law, the population is recovering. 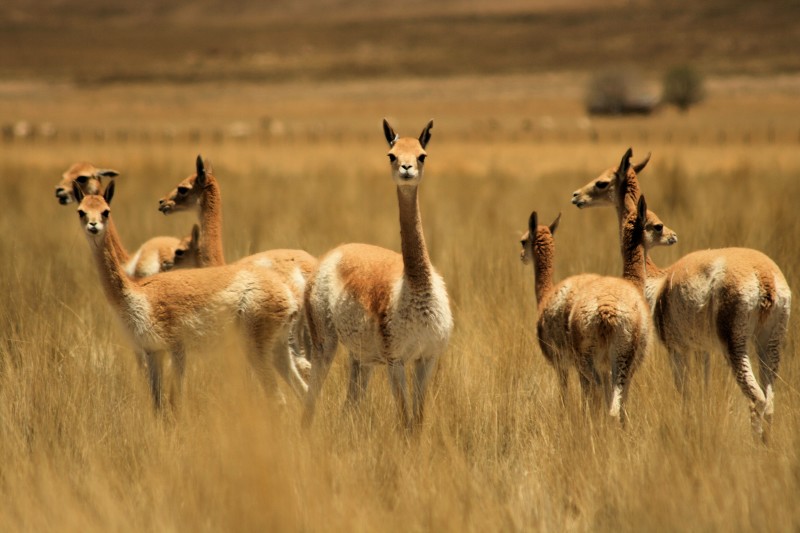 Because of all of this rarity, Vicuna specialists only make around one hundred garments a year and the prices only start at £1300, or £2500 for a scarf. It's the finest hair on the planet to the point where Loro Piana bought eight miles worth of a Vicuna Reserve. 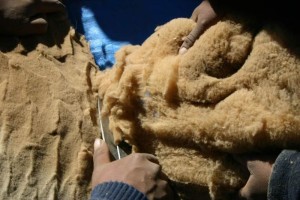 Today at Joel & Son Fabrics, we have super 200's wool available with a mix of Vicuna in the content. At the price of £659.90 per metre (down from £698.90), it seems it'd be a much cheaper option to make your own suit. For the utmost in luxurious fabrics, shop Vicuna: 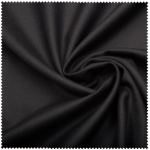 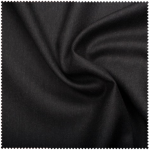 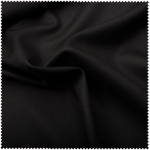